Bitcoin cash - better than the original bitcoin? | What to Know

Check the list of cryptocurrencies lately, and you’ll come across bitcoin cash. It’s one of the numerous variants that aim to be bitcoin but better. Did it succeed in being better than the original digital currency?

First, we’ll explain a bit about the various bitcoin versions and bitcoin cash. Then, we’ll put them side-by-side to see which one’s better. As you’ll see, having a better product doesn’t always translate into a good investment.

Cryptocurrency is already rocking the world in several ways. Yet, cryptos themselves undergo several improvements and split into new versions. As a savvy investor, you need to be aware of these developments, specifically bitcoin cash.
Bitcoin split into numerous cryptos.

In 2009, Satoshi Nakamoto launched bitcoin (BTC). It was the first-ever cryptocurrency. More importantly, it was available as free, open-source software.

In response, many development teams decided to improve on bitcoin. Some have created soft forks. These add new features, but they still depend on the bitcoin blockchain.

On the other hand, some wanted to turn away from it completely. One of these projects is known as bitcoin cash (BCH). It launched on August 1, 2017.

Multiple independent teams of developers made this fork of bitcoin because they believe in it. They thought bitcoin went away from its original goals.

Roger Ver is one of its biggest fans. He said that bitcoin fees have gotten out of hand. It’s more like gold than real money. You spend too much to send and receive bitcoin.

What is bitcoin cash (BCH)? 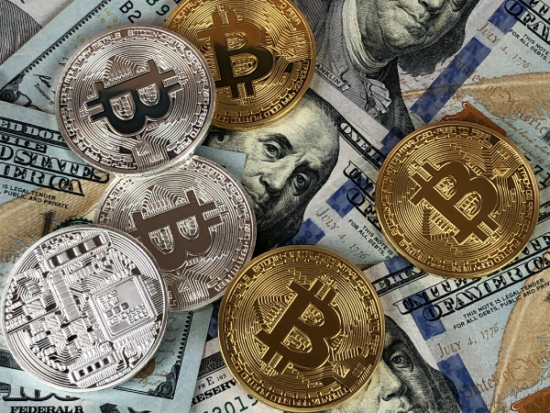 It is a peer-to-peer electronic cash system that works like bitcoin. A bunch of computers around the world confirm the transactions. Regular folks own those devices.

Every exchange is protected by encryption. A computer can verify it by figuring out the proper code. It does this by solving thousands of math problems a second!

Once it does, a block is created in the bitcoin network. This is how the “blockchain” name came to be. Meanwhile, the winning solution is called the proof-of-work.

This practice is also called crypto mining. The people who own the computers in the network earn more cryptos. Meanwhile, they keep the crypto transfers going. Sounds good, right? 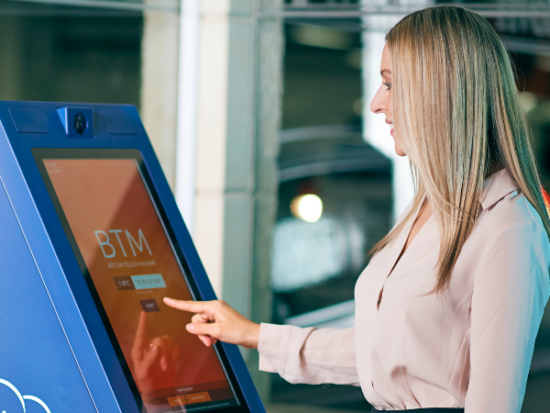 As Ver pointed out, users need to pay high transaction fees. Also, bitcoin’s difficulty adjustments slow down the exchanges too. As a result, it’s hard to spend using bitcoin.

In response, the makers of BCH increased the block size limit. Bitcoin can process 3-7 transactions per second. Meanwhile, Bitcoin Cash can handle 116!

The larger block size limit also means lower transaction costs. Yet, they both have 21 million coins for their supply. Bitcoin cash has features not found in the original, though.

For example, it allows smart contracts. They are agreements that only execute once certain conditions are met. The blockchain makes it happen without a central figure overseeing them.

Also, it lets people make non-fungible tokens or NFTs. These are digital media with ownership registered on a blockchain. This lets you have a unique one despite widespread copies.

However, the original bitcoin will have major upgrades soon. Specifically, Taproot could improve its transactions. This will also allow the creation of NFTs with bitcoin.

Better doesn’t always mean a good investment. It would seem bitcoin cash is better in every way. Bitcoin cash transactions are faster and cheaper. Why is the bitcoin community still larger than the one for bitcoin cash?

This goes to show that having a better product doesn’t always mean more users. After all, there are so many other coins better than BTC:

Many of them have faster transactions than bitcoin. They have far more uses too. For example, OXT coins let you use the Orchid network. It’s a VPN enhanced with crypto.

Yet, Bitcoin tops the list of cryptocurrencies. It’s number one while the others are below the top 10. At the time of writing, Bitcoin Cash is the 12th coin on the list.

Should you invest in bitcoin cash? 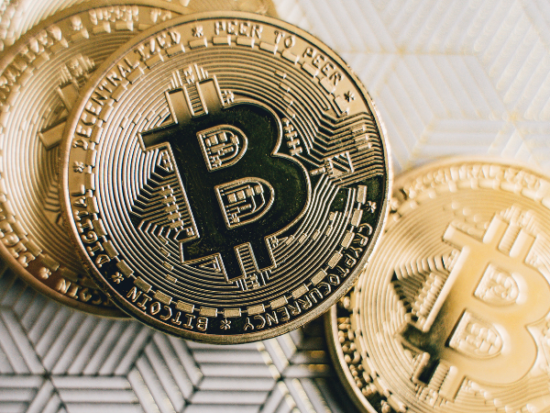 Based on current trends, you may want to pass on bitcoin cash. The other cryptos are enjoying wider adoption than BCH. Take the original BTC, for example.

Most payment systems are adopting cryptos with bitcoin in mind. They make sure it’s available first before the other coins. The new Visa crypto credit card gives bitcoin rewards.

On the other hand, let’s look at the other cryptos. Ethereum is well-known for its smart contracts and NFTs. Some people believe it’s going to take the number one spot!

After all, other cryptos depend on the Ethereum network. Remember the Orchid network from earlier? It relies on Ethereum to provide strict online privacy.

As of now, investing in bitcoin cash might be a bad idea. It wanted to fulfill BTC’s original vision. Yet, this didn’t convince more people to use it. You’re better off checking the other coins.

What coin should I buy then? 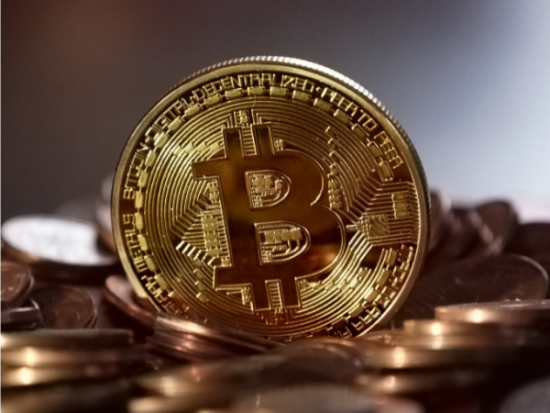 We don’t aim to give financial advice. Rather, we intend for readers like you to learn about the crypto market. You’ll need to research by yourself to find the best investments.

This means reading more crypto articles from Inquirer USA and other sources. These will help you understand cryptocurrencies even more. In turn, you’ll be able to find the best coins.

Once you’ve found them, check more details about each crypto. Learn how they work and what they do. The best ones have long-term uses in various fields.

After, look for the best crypto exchange platform. The biggest ones are Binance and Coinbase. Yet, you might find others like Kraken better. See which one fits your needs.

Once you’ve chosen a platform, it’s time to make an account. You’ll have to link your bank account, debit card, or credit card. Select your coins and start buying.

You may leave them in the account. If you choose good investments, they’ll grow in value over time. You might want to download their mobile apps too.

How to Convert BTC to USD

You don’t have to limit yourself to bitcoin cash and other cryptos. Why not invest in other asset classes too? Having several types lets you gain more returns and reduce risk.

For example, you could take this time to invest in stocks. Bonds are also great sources of fixed income. Many of them pay dividends too.

What’s more, it’s easier to invest in properties right now. Real estate crowdfunding lets you do it with $500 or less. Now, more people can invest!

What is Bitcoin cash used for?

Bitcoin cash is faster and cheaper than the original bitcoin. You may use it for speedier crypto transactions. Also, you may keep some as an investment.

Is Bitcoin cash a good investment?

It’s not a good choice at the moment. The original bitcoin and the other cryptos are much better investments. This may change if bitcoin cash gets more people to use it.

Does Bitcoin cash have a future?

Bitcoin cash may become a better investment in the future. It may gain improvements that could entice investors. It won’t get to the 12th spot in the crypto list otherwise.

Usa.Inquirer.net strongly recommends that you perform your own independent research and/or speak
with a qualified investment professional before making any financial decisions.

TRENDING
5 Best Finance Apps for Entrepreneurs in the US
Best mortgage lenders for first-time buyers
How to Pay Off Debt with a Low Income: 10 Ways to Kill Debt for Good
Best tax software with easy help
The Appraised Value of Home – Your House’s Value on the Market
How Can We Solve the Affordable Housing Crisis?

DID YOU KNOW?
Best Earplugs for Sleeping
10 Best Gifts for Grandma
10 Books to Help with Anxiety and Overthinking
Best Food Scales 2022
10 Low Carb Noodles You Will Love
Everything You Need to Know About the Cloud Couch