Monero (XMR) price predictions | Everything Else to Know

This year’s altcoin season is in full swing as more folks look for Monero price forecasts. Numerous coins at the bottom of the crypto list keep surprising with their all-time highs. Will Monero meet price predictions for 2021 and beyond?

We’ll explain the basics of Monero for those who haven’t heard of this cryptocurrency. Then, we’ll compare its features with the biggest name in crypto, Bitcoin. More importantly, we’ll discuss whether your portfolio needs some XMR coins or not.

One of the great things about cryptos is the constant improvements—the market’s filled with cryptocurrencies that add new features and uses. Monero’s one of those coins, and its recent price booms may prove it’s a good investment. 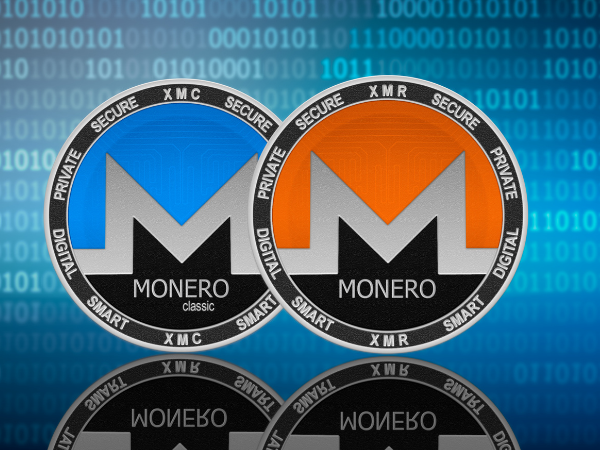 Most people think of bitcoin when they hear about cryptocurrency. After all, it is the first peer-to-peer digital currency. Yet, it’s not the last. The market issues new coins almost daily!

Bitcoin’s open-source, meaning everyone could study and tweak it however they want. Many of the coins in the market are based on the top 1 crypto.

The Monero blockchain is different, though. Monero (XMR) started as Bytecoin in July 2012. It was the first digital currency written using CryptoNote.

In April 2014, another version of Bytecoin came out. This hard fork became known as BitMonero. It ran into some issues until someone named Johnny Mnemonic took over.

Eventually, BitMonero changed its name to Monero. Three years later, it improved user privacy. It even became one of the lead privacy coins among the cryptos.

Bitcoin’s Price for the Coming Years 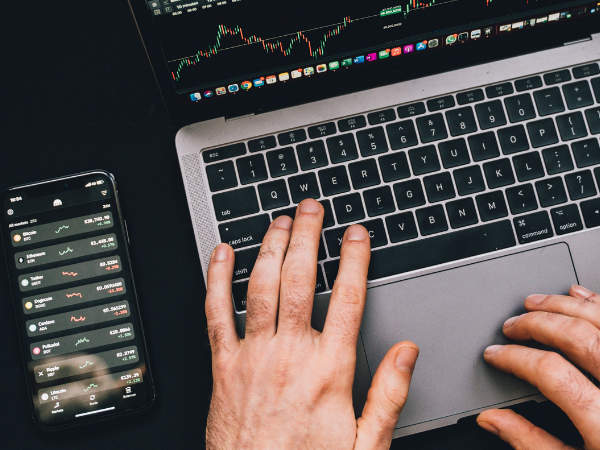 The Monero team wanted to create the ideal electronic cash. They came up with the Electronic Cash Triangle. It says the best digital money should be:

The team knew that Monero should protect the privacy of its transactions, senders, and recipients. That’s why they made these three privacy systems:

When you send cryptos to someone, it has a specific signature. It makes sure most people don’t figure out who you are. This only works if no one else knows your signature, though.

If someone else knows your signature, they could find it on public ledgers. Unlike most cryptos, Monero makes sure to hide the identity of XMR coin senders.

Numerous decoy signatures keep theirs hidden. Senders will need more if they have a significant transaction. In other words, they’ll need a more extensive “ring size” and pay for more substantial fees.

Then, a sender signs it with their private spend key and sends it to the blockchain. From there, miners confirm the transaction and make sure it doesn’t double-spend.

The ring signatures are significant at keeping recipients and senders anonymous. However, they still give details regarding the transaction.

Let’s say someone knows about the amounts involved in a specific transaction. They could eventually narrow down the signatures that match the XMR coin amount.

Gregory Maxwell came up with a simple solution. Monero just hides the transaction amounts. That way, no one could figure out that exchange even happened! 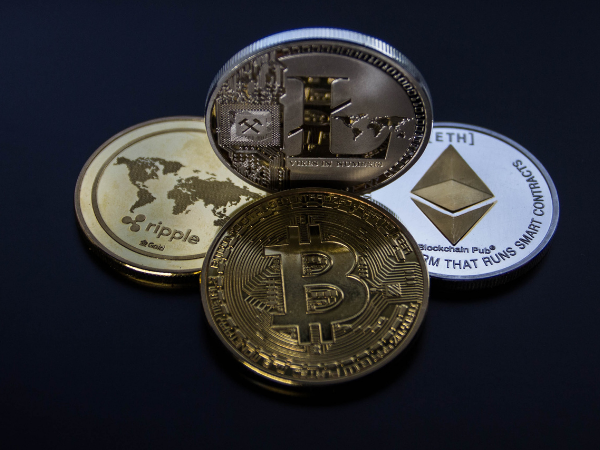 Most people often compare new coins with Bitcoin. They want to know how it improves on BTC’s features. This lets them see if it’s a good investment or not.

Monero delivers the privacy that Bitcoin cannot. Each BTC transaction is unique, so they’re more likely to reveal identities. The Monero features we’ve discussed takes care of this.

Unfortunately, Monero is so good that shady people took notice. DarkNet markets now use XMR instead of BTC to cover their illegal activities.

They both use proof-of-work for mining so that you could mine XMR coins like Bitcoins. However, it’ll take around 10 minutes for BTC. With Monero, you only need a couple of minutes!

Powerful computers take over BTC mining, though. If you want to mine Bitcoins, a regular PC probably won’t do. This keeps regular folks from mining.

On the other hand, Monero keeps those high-end machines in check. This allows more people to mine XMR coins using their computers.

At the time of writing, Bitcoin is still numero uno with an $843 billion market cap. Meanwhile, Monero’s at #26 with a smaller market cap of $6.6 billion.

Should you buy Monero (XMR) coins? 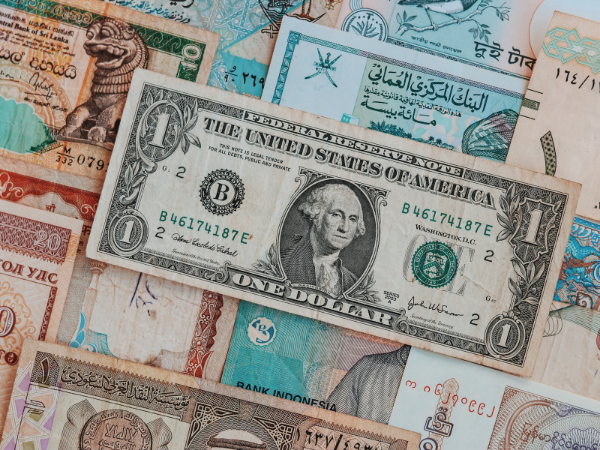 Most experts agree that Monero has a bright future ahead. For example, Trading Beasts predicts that Monero could hit $388 by the end of 2021.

If you’re planning on getting some, be clear about your goals first. Do you want to earn quickly from it? Do you want to set it aside then wait several years for the price to go up?

You may want to get some if you’re a trader. At the time of writing, most crypto prices have dipped. This lets you buy XMR coins at a low price.

Then, you could sell them once the price increases enough. You could also short sell, or long buy them. This allows you to profit no matter how the XMR price moves!

On the other hand, Monero’s an excellent choice for long-term investors too. Many experts see the price skyrocketing in 2024 and beyond.

What’s more, it will soon have the Atomic Swap feature. The term “atomic” refers to how the new transactions will work. With Atomic Swaps, transfers will either execute or fail.

Blockchain technology continues to improve. This is one of the ways it’s doing so. Atomic Swaps will make sure nobody loses money in case a transaction fails.

Atomic Swaps will give the opaque Monero blockchain the availability of bitcoin. In other words, it will make it easier for people to use XMR coins. This is great for Monero’s main goal.

Meanwhile, more people could use Monero to hide their bitcoin transactions. In turn, the BTC blockchain will also benefit from Monero Atomic Swaps.

Cryptos are one of the riskiest assets in the financial market. Be prepared to lose some money, significantly if you’re investing for the first time. Never invest cash you’re not willing to lose!

What’s more, you may want to check the other cryptos gaining ground recently. For example, Polkadot (DOT) and Tezos (XTZ) have risen to the top this year.

You may have noticed the popularity of Dogecoin. Well, canine-themed cryptos are trending these days. One of them is Shib Coin (SHIB), and it wants to take Doge’s place!

What’s more, you might be interested in other investment options. You may want dividend stocks or bonds for a well-rounded portfolio.

Is Monero a good investment?

XMR coins are looking up to be a great addition to crypto portfolios. It’s been rising a lot recently. Even better, Monero price predictions say this will continue for several years.

Monero won’t merely survive. Its technology may see wider use in the long run. According to Monero price predictions for 2021, it could be worth around $600-$700 in 2024.

Will Monero rise or fall?

According to Monero price predictions, it should generally increase in the long term. Yet, they note that it would occasionally experience slight dips. See the future of Monero yourself with research.