Will Shib coin (SHIB) be the new meme coin?

Many new coins want to beat Bitcoin (BTC), and Shib Coin is among the recent contenders. Yet, it has its eyes on Elon Musk’s fave crypto Dogecoin. Does it have what it takes to be the crypto world’s new canine coin?

First, let’s go through the details about Shib Coin. We’ll explore the possible reasons why its price skyrocketed within the last 24 hours. More importantly, we’ll see whether you should buy Shib Coin or not.

Cryptocurrencies have made millionaires out of regular folks across the globe. On the other hand, some investors have lost their investments and even their life savings. If you’re planning to hit it big on Shib Coin, know the possible gains and risks.

What is Shib Coin (SHIB)? 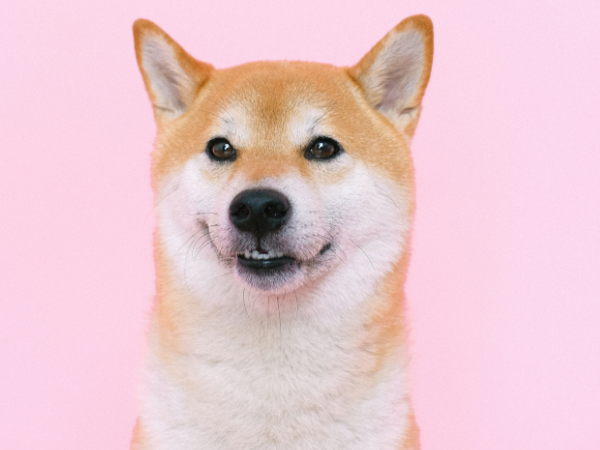 According to its homepage, SHIB is an experiment in decentralized community building. It allows users to own billions or trillions of the cryptocurrency!

It’s dubbed the “Dogecoin Killer”. Shib Coin is based on the ERC-20 standard of the Ethereum blockchain. ETH founder Vitalik Buterin even holds $8 billion in Shib Coins!

With its meteoric rise, it’s easy to see why many people want to buy Shibs quickly. Within the last 24 hours, the Shib price has increased by roughly 124%.

$SHIB has been on a rocket ride today!

Super bullish on this project, will probably become a sister coin to $DOGE. pic.twitter.com/X2oshmH1I9

Shiba Inu coin’s homepage said it could remain under a penny and still beat Doge. At the time of writing, it’s now ranked the #16 cryptocurrency.

What’s more, Binance recently allowed the token to be listed on its platform. This allows even more people to buy plenty of Shib coins! Here’s a related statement from its website:

“We locked the 50% of the total supply to Uniswap and threw away the keys. The remaining 50% was burned to Vitalik Buterin… so everyone has to buy on the open market…”

How to Convert Dogecoin to USD

What’s in store for Shib coin?

Some people might be surprised at Shib’s long-term goals. While it does want to replace the Doge, it has other projects lined up. Here are some of them: 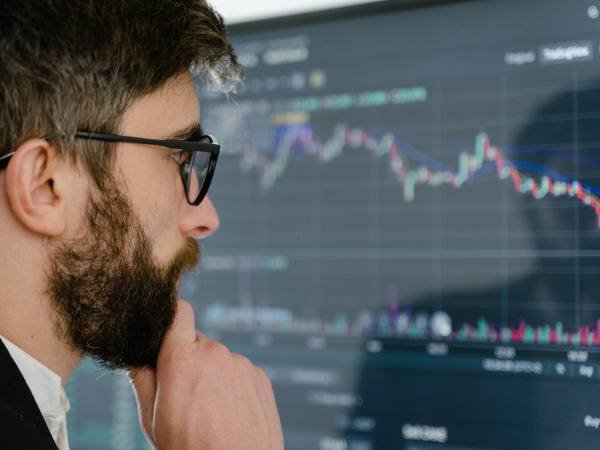 If you know other crypto investors, they might call them Shib tokens or Shiba tokens. Why don’t they call it a coin? Well, there’s a difference between crypto coins and tokens.

Coins are made from the ground up. It’s made with a new blockchain, so creators need to know their stuff. Also, these projects require tremendous funding.

On the other hand, tokens are built from existing blockchains. Shibas use the existing Ethereum network. Most coins are open-source so that anyone could tinker with their chosen crypto coin.

This makes cryptocurrency tokens faster, easier, and cheaper to produce. Still, this means its growth will be tied to another coin. It could limit the token’s growth and development.

Take OXT coins as an example. It uses the Orchid network that still connects to the Ethereum network. Users need both OXT and ETH to use their VPN service.

Why Shib coin is going up

Many people have invested in Dogecoin. That’s why they were excited when Elon Musk announced his appearance on Saturday Night Live on May 8.

They were anticipating their beloved canine investment to reach $1. Unfortunately, their hopes didn’t pan out as expected. Doge’s price plummeted as low as $0.416 during the show.

Their massive losses disillusioned them. Doge fans were lost, hoping to invest in a new coin. The next day, the Doge challenger tweeted at Elon Musk.

Many Doge fans found new hope in Shib Coins. Perhaps those who never heard of Shiba tokens decided to give them a shot. Others may have heard of it after the SNL fiasco.

Re-tweet till all crypto community hear the #woof #woofwoof pic.twitter.com/hJTEpDC2El

What’s more, several forums rave about its potential for massive earnings. Reddit and Facebook have many stories of substantial price spikes from this cryptocurrency.

Shib coin is now available on various crypto exchanges. As we said, this makes it easier for people to invest. As more people buy Shiba tokens, its price increases further.

$SHIB vs $doge you tell me pic.twitter.com/9uhpFhQAVm $SHIB

At the time of writing, it’s now the top 9 crypto while Doge is at number 10. We could point to two factors that fueled this meteoric rise: a funny tweet and a dedicated community.

It all started with Tesla CEO Elon Musk, a.k.a. “The Dogefather”. He tweeted a photo of his dog with the caption “Floki Frunkpuppy”. Believe it or not, this increased the SHIB price up to 45%!

That was just the first salvo, though. This next factor helped Shiba Inu live up to its nickname, and it’s all thanks to the hardcore SHIB fans! Once again, it started on the internet.

In the last week of October, a petition from Change.org received overwhelming support. It wanted the app Robinhood to list Shiba Inu coin in its trading platform.

As a result, SHIB coin price soared again by almost 30% within hours. Despite the boost mellowing down for now, this launched it above Dogecoin.

Should you buy Shiba Inu (SHIB)? At last, the so-called “Dogecoin Killer” lives up to its name! Does this mean you should invest in it now? Despite its success, you should still be careful.

After all, it’s creator is still a mystery. The coin doesn’t have a definite use-case that makes it better than other cryptos. Right now, hype and fandom are the main drivers of its growth.

If you’re a short-term investor, you might find this useful. Perhaps you’re willing to pick some up now, and then sell them all once the price soars to a certain mark.

This is a tricky move though, even if you are an experienced investor. After all, you can’t say for sure when the trend will simmer down. If you set your sell order too high, you may not profit.

As for long-term investors, this may not be a good idea. You will have to hope and pray that Shib rises further in the coming months or years.

At the time of writing, Shib Coin offers a decentralized exchange that is similar to Uniswap (UNI). It’s non-crypto offerings are a gallery of Shib-inspired art and donations to SIRA.

The Shiba Inu coin website says it allocates a portion of purchases with Amazon Smile to the Shiba Inu Rescue Association (SIRA). Besides these, it doesn’t do anything unique.

You should study your chosen crypto thoroughly. Read its goals and plans. It’s best to invest in a coin that has real-life use. More importantly, you should fully understand your assets!

Take Ethereum as an example. It’s more than just money. Ethereum allows people to create NFTs and intelligent contracts. It even powers other tokens like Shib coins.

Proper investors should stake their funds’ invaluable products or services. If you believe Shibas have practical applications, then go for it. As more people use it, the price grows.

The first bitcoin investors weren’t taken seriously back then. Now, giant corporations and governments are adopting their coin. Maybe Shib coins have this potential?

Many people see cryptocurrencies as a get-rich-quick scheme. They hope to earn huge yields from these coins. Unfortunately, they often just invest because of the hype.

As a result, they buy coins that quickly drop in value. Worse, some have poured their entire life savings and lost them all in an instant. Never invest money you’re not willing to lose.

Shib coin is the latest coin to excite the internet. Research on it before investing. You don’t want to invest in a dud. On the other hand, you should invest in cryptos, not just Shibas.

Will Shib coins be a howling success or a crawling failure? Nobody knows for sure. What is certain is that cryptos will play a massive role in our future. You should be part of it now.

What will the Shiba Inu coin be worth?

Some believe Shib coins will be worth a dollar each. In turn, they might become stable coins. Crypto prices are highly volatile, so people aren’t entirely sure.

Is Shib on Binance?

On May 10, Binance announced that it would include Shib coins. Now you can buy and sell them if you have a Binance account.

What can I buy with Shib?

As of now, you can’t buy stuff directly with Shib coins. It will be used on the ShibaSwap platform, but it’s not yet complete. You could exchange them for other cryptocurrencies that could be used to purchase goods and services.

MOST READ
usa Renaming of California school after beloved Fil-Am teacher stirs controversy
usa Ye admits he “sees good things about Hitler.”
usa Quebec coroners refuse to reopen case of Filipina, 86, found dead on hospital floor
usa Kanye West reveals he caught Chris Paul with Kim Kardashian
usa Tenuto 2: The Only Male Vibrator Designed For Him With Her In Mind
usa 10 Signs Your Partner Is Emotionally Unavailable
usa Why Am I So Emotional? 10 Reasons Why and How to Handle It
DID YOU KNOW?
25 Best Deals for the Holidays - Gift Guide 2022
Best Crystals for Protection Against Negative Energy
25 Best Holiday Deals: Top Brands to Shop This Holiday Season
Best Barbie Dollhouses 2022
Best Anime Mouse Pad 2022
5 Ways to Hack the Holidays with the Best Cash Back App
4 of the Best Holiday Gifts for Coffee Lovers