What are Polkadot coins? Should it have a spot in your portfolio?

What are Polkadot coins? Should it have a spot in your portfolio?

There’s always something new with cryptos as people buy Polkadot coins nowadays. Back then, it was deep below the cryptocurrency list. Now it has earned its spot in the top 10 and maybe a place in your portfolio later.

We’ll explain what’s so great about the Polkadot network, which the media calls the “Ethereum Killer.” We will explore the many ways it’s similar to the top 2 crypto coins. More importantly, we’ll show you why it may just knock out Ethereum.

Those new to cryptos often focus on big players like bitcoin. Yet, there are other great investments found beneath the top 10 list. Polkadot is one of the cryptos that may deserve a place in your portfolio. 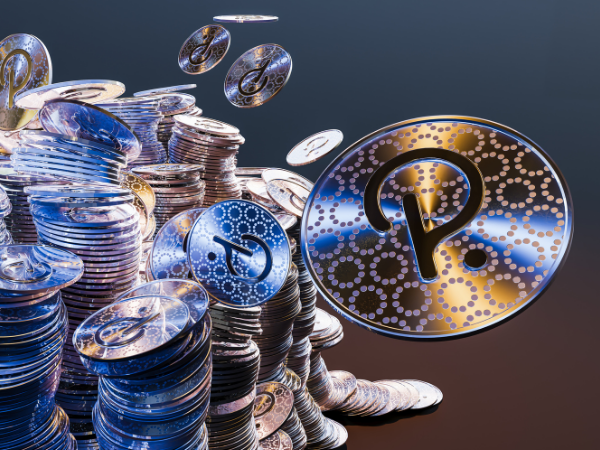 In 2016, three great minds wanted to bring Web 3.0 to the world. Their goal was to allow everyone to use the internet without a few companies controlling it.

Polkadot is an open-source project created by Gavin Wood, Robert Habermeier, and Peter Czaban. It was the flagship of the Web3 Foundation, another company that Wood started.

Together with Parity Technologies and other groups, they set out to realize Web 3.0. Its core is the Polkadot network, and its tokens ranked top 9 in the crypto list.

Ethereum vs. Bitcoin – Which is Better?

What is the Next Bitcoin?

What does Polkadot do? 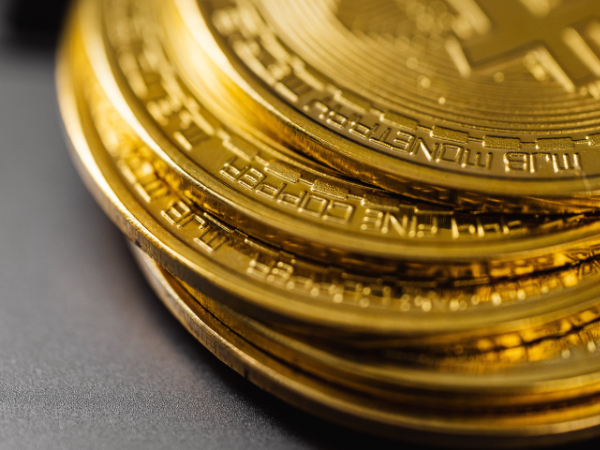 Believe it or not, Polkadot works similarly to Ethereum. Polkadot lets people make blockchains of their own! The number 2 crypto allows people to make apps powered by blockchain.

These Parachains could use a separate coin from Polkadot (DOT) tokens. These computer networks have functions for specific use-cases too.

What’s more, it allows people to make Parathreads. These are blockchains that don’t always need to be connected to the network. It’s also more affordable due to its pay-as-you-go model.

Bridges connect all these smaller networks to the leading network. Also, they allow communication with other networks like Bitcoin and Ethereum.

The Relay Chain serves as Polkadot’s leading network. It protects the users and the smaller networks. It manages operations and voted changes among them.

Right now, only the Kusama blockchain contains parachains. However, we’ve yet to see these parachains on the Polkadot mainnet. It’s where Polkadot tests upgrades.

We may see Polkadot apply parachains soon. These will allow users to create them for different purposes. What’s more, Polkadot will enable these parachains to work with each other.

People may earn other cryptos by mining. They include their computers in the network. Once there, it would confirm transactions and earn new coins as block rewards.

You could earn Polkadot coins by staking, not mining. You need around 100 DOT coins to start. This method takes around 10% every year. It’s much cheaper than mining, though.

At the time of writing, its circulating supply was around 937 million tokens. That means people hold that much at the moment. This changes as more people buy Polkadot coins, though.

How does Polkadot work? 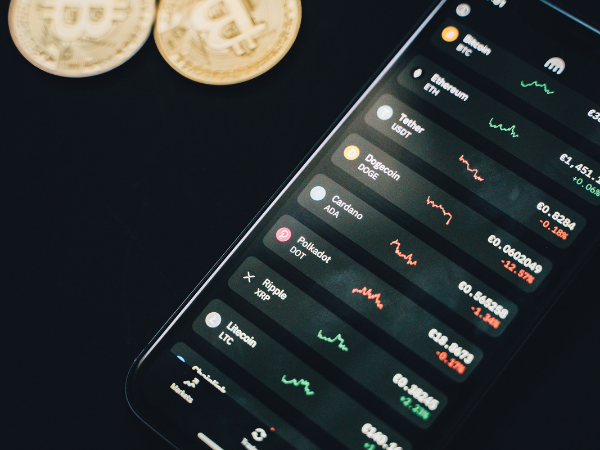 There’s another reason why you’d want to stake DOT tokens. It allows you to vote on how the Polkadot network will change. It’s made possible by nominated proof-of-stake (NPoS).

Once you’ve staked Polkadot coins, you can’t touch them anymore. In exchange, you get to play one of the critical roles in running the network:

What’s more, users could earn more DOT rewards from these roles. Three types of users could affect the software’s development:

Online articles often talk about how Polkadot would be the next Ethereum. It’s mainly because Gavin Wood was one of the co-founders of the Ethereum blockchain!

Ethereum allows intelligent contracts while Polkadot doesn’t. These are agreements with set conditions. The deal settles once those are met, without the help of a third party. 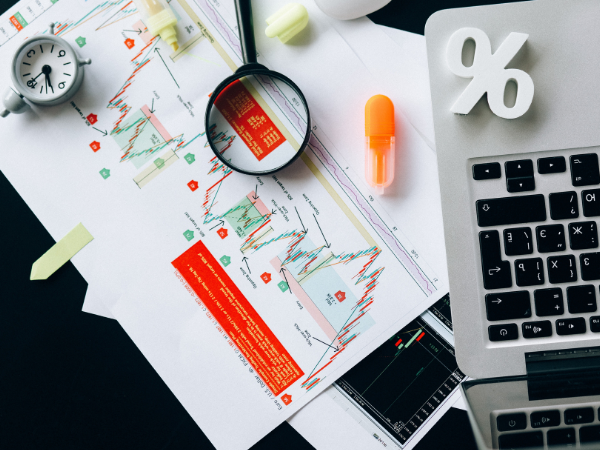 If you’re planning to purchase Polkadot coins, you need to think long-term. People usually buy cryptos then wait for them to grow in value. This happens as the currency becomes more valuable.

Polkadot has a lot of potential applications. This could be the reason why it’s the top 9 crypto coin right now. Here are the other reasons why Polkadot coins could be a good investment:

As we said, Polkadot still has lots of issues. These are the problems that could prevent it from becoming an excellent investment:

Should I get Polkadot coins?

If you’re sold on the potential of Polkadot, then buy tokens. Otherwise, you may want to get other cryptos instead. You could choose from thousands of exchange platforms.

Polkadot could apply to numerous fields. It has some growth potential in the future. Its value increases as this happen. Its recent jump to the number 9 spot proves this.

Similar cryptos are doing much better than Polkadot. However, it needs to improve soon. If not, the other coins could leave them in the dust.

Fortunately, it’s doing just that! Once parachains roll out in the Polkadot blockchain, that can be a game-changer. This feature will boost Polkadot’s functionality.

It’s best to purchase DOT tokens before this happens. Once it does, the price may jump tremendously. Of course, please plan carefully before finalizing your investment.

Never invest in something you don’t understand. Research all you can learn about cryptos and how they work. Check bitcoin and other coins too. See if those altcoins are promising as well.

See how their prices went over the years. Visit websites like CoinMarketCap for this info. You could check other details like their market cap and volume.

You should have other investments besides cryptos. Some stocks could give long-term earnings. You could earn dividends with fixed-income options.

What is a Polkadot coin used for?

The tokens allow you to use the services in the Polkadot network. What’s more, staking them lets you vote on how it would change in the long run.

How much is a Polkadot coin worth?

At the time of writing, the Polkadot price was $40.89. Crypto prices change every second, though. See the price today on CoinMarketCap or exchange platforms.

Is Polkadot a good investment in 2021?

As the number 9 crypto, it looks like a good choice this year. Still, it has many problems that could prevent its further growth. Study Polkadot first before you invest.

This article is the author’s personal opinion, which may differ from the “official” statements or facts. All writers’ opinions are their own and do not constitute financial advice in any way whatsoever. Nothing published by Inquirer.net constitutes an investment recommendation, nor should any data or content published by Inquirer.net be relied upon for any investment activities.

TRENDING
How to Pay Off Debt with a Low Income: 10 Ways to Kill Debt for Good
Best tax software with easy help
Crypto firms form new coalition to promote market integrity
Hedge Funds – Buffer for the Market or Bummer for the People?
How Can We Solve the Affordable Housing Crisis?
US lawmakers urge Treasury to ensure Russia cannot use cryptocurrency
Your subscription could not be saved. Please try again.
Your subscription has been successful.
DID YOU KNOW?
Kylie Jenner Ramen Recipe: Is It Good?
How to Store Raspberries Properly
How To Play Drunk Jenga: The Ultimate Guide
Best Food to Bring Camping
Popcorn Toppings that Are Perfect for Movie Night