If you’ve been following cryptocurrencies lately, you’ll see Bitcoin price predictions in 2021 are excellent! More people are getting into Bitcoin nowadays, even big banks and businesses. Behind the scenes, governments are taking steps to control Bitcoin and other cryptos. What does this mean for investors, and should you buy Bitcoin now?

We’ll go through the history of Bitcoin and how it’s currently doing around the world. Then, we’ll explain the predicted price of Bitcoin for 2021 and 2025. We will discuss the positive effects this could have and the risks to Bitcoin’s growth. Finally, we’ll explain what you should do based on what could happen in the long run.

Bitcoin and other cryptocurrencies are becoming more popular across the globe. Many see these digital coins as a way to gain vast amounts of money. Meanwhile, others see it as the future of how we exchange goods and services worldwide. Whether or not Bitcoin will replace fiat currencies, the technology will have long-term effects for everyone.

How did Bitcoin start? 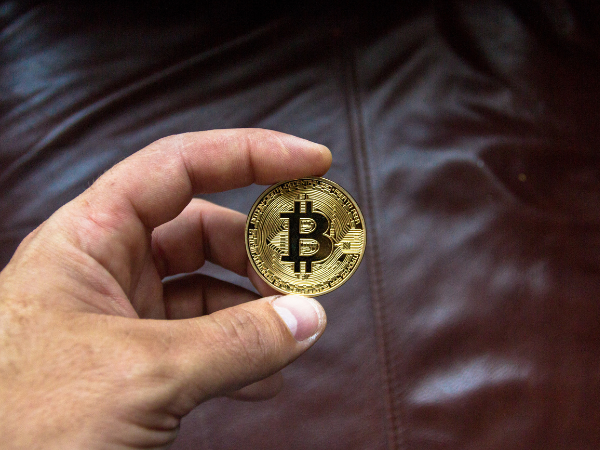 Bitcoin started with one man. Others say he might not be an individual. Instead, he could be a group of great minds. Nevertheless, Satoshi Nakamoto brought Bitcoin to the world in 2009.

It promised a currency that’s outside the reach of any bank or government. These were going to be digital assets that run on Blockchain technology.

It’s a network of numerous computers across the globe. Their job is to check every transaction that uses Bitcoin. Your computer could be one of them, and you’ll earn coins each time.

What is a Crypto Wallet?

How to Convert BTC to USD

This is called Bitcoin mining. Your computer will confirm them for you while it’s turned on. It’ll take roughly ten minutes to mine coins. You’ll need a good mining rig, though.

Aside from showing Bitcoin price predictions in 2021, it will have to solve lots of math. Bitcoin follows an algorithm. Your computer must do math faster than others to mine more coins!

Most people buy the coins then wait for the price of Bitcoin to go up. They often want to make it big like this 18-year-old who became a millionaire with bitcoin!

How is Bitcoin doing today?

Bitcoin’s open-source, so many altcoins have appeared. For example, you have Ethereum, Ripple, and Litecoin. Tesla CEO Elon Musk even promoted Dogecoin!

Others look at blockchain instead of cryptocurrencies. Many people see the ways it could be used. For example, the first NFT sold for $69,346,250. Now, folks are making their own NFTs.

At the time of writing, CoinMarketCap reported that the BTC-USD price was around $62,240. Despite minor setbacks, this trend might not stop anytime soon.

Crypto trading wasn’t taken seriously back then. Now, some investors advise buying a few cryptos along with the old asset classes.

Related Article: What Can You Buy with Bitcoin?

What is the 2025 price prediction for Bitcoin? 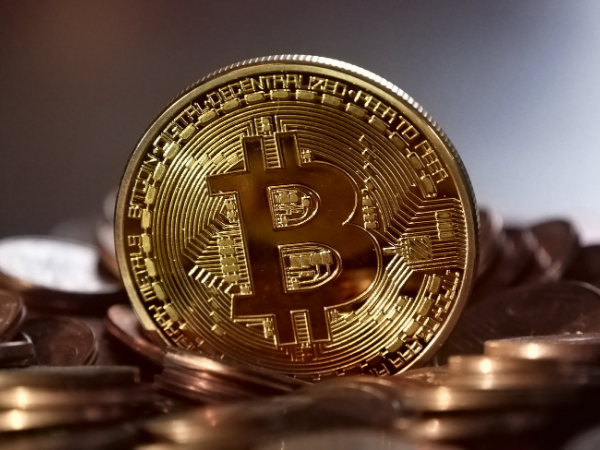 In a nutshell, Bitcoin price predictions for 2021 are excellent! Many forecasters see a huge Bitcoin boom in the coming years.

Some analysts say it’s made possible by Bitcoin Halving. To understand how it might be affecting the 2021 price predictions 2021, you should first know what the stock-to-flow model is.

It is the amount of a resource available compared to the amount being produced. Meanwhile, Bitcoin halving cuts the number of coins mined every transaction.

Every time Bitcoin Halving happens, fewer Bitcoins are made. This increases the stock-to-flow ratio, which shows that Bitcoin prices may rise.

Over the years, we’ve seen people say that Bitcoin hit its peak. Yet, Bitcoin continues its bull run by smashing the maximum price they expected. 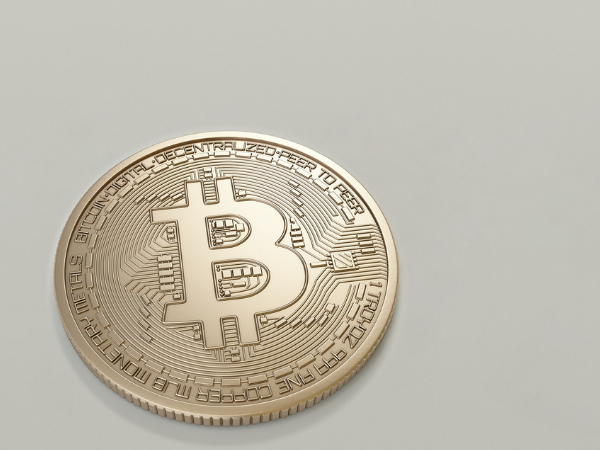 Let’s go beyond Bitcoin price predictions for 2021. Instead, let’s check the positive ways Bitcoin may change in the future:

Related Article: How to Purchase Bitcoin for the First Time 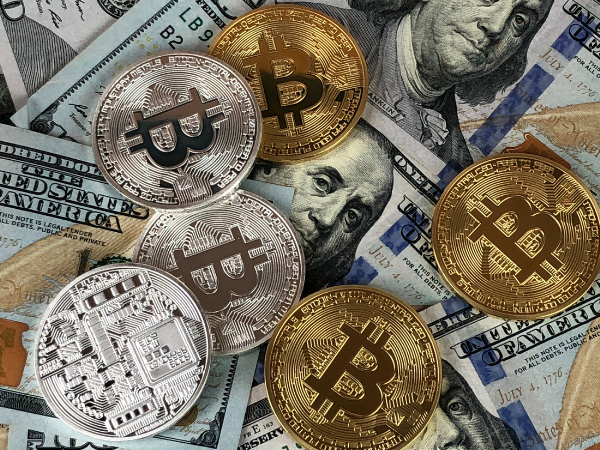 Traders tend to see the rosy upside of long-term price forecasts. Yet, you must know the factors that might crash those Bitcoin price targets for 2021:

You’ll see numerous posts on social media connected to Bitcoin. You might have seen Bitcoin forecasts on Twitter. Which one of these Bitcoin price predictions in 2021 is true?

It depends on your investment goals. If you’re conservative, you might want to buy a few. Then, you may purchase other options like stocks and index funds.

If you’re daring, you might want to buy Bitcoin and other cryptos. Also, you could go for short-term gains by day trading. You need to learn and practice stuff like technical analysis.

The accuracy of these Bitcoin price forecasts for 2021 could always be off the mark. After all, many things could suddenly affect prices. A tweet from Elon Musk shot up Dogecoin prices!

You should find information on your own. Learn more about cryptocurrencies and the economy. Keep updated with the latest news. These will help you plan your investments properly.

Related Article: Should I Invest in Ripple?

Are you planning to get into cryptos? Now’s probably the best time to start! Institutional investors are buying way too many. As a result, Bitcoin’s getting more expensive.

You could buy small amounts of Bitcoin first. Coinbase allows users to buy two cryptos in their national currency. Other exchange platforms might have different minimum prices.

There’s a growing bear market for Bitcoin. Central banks might take down Bitcoin someday, but not today! Learn all you can learn about cryptos before investing.

Make sure you understand terms like volatility, market cap, and other words. Keep yourself updated with Bitcoin (BTC) prices and other news.

There are other cryptos aside from Bitcoin. For example, there’s Bitcoin cash. Bitcoin cash price predictions are looking good for some experts.

Bitcoin has the potential to function as money. It’s always getting better, so it might work like paper money in the future. You could already buy some things with Bitcoin!

How many Bitcoins are left?

The co-founder of Morgan Creek Digital Assets, Anthony Pompliano, said that Bitcoin prices might reach $500,000 in 2030. He added that it might be the world’s reserve currency someday.