Dash price predictions for 2021 - Should you rush or pass?

Dash price predictions – Should you rush or pass?

Are you looking for the latest Dash price forecasts for 2021? Maybe you’re wondering what Dash is in the first place? Well, it’s the cryptocurrency you didn’t notice growing as everyone’s eyes were set on bitcoin.

Let’s start by explaining what DASH coins are and what they do. Altcoins like Dash are different from bitcoin in many ways that attract savvy investors. There’s a good reason, too, since many experts see Dash hitting a new all-time high soon.

Bitcoin has opened the world to the potential of cryptocurrency. Still, the technology is a work in progress that comes out with new features every day. Dash is one of these so that it may bring substantial long-term returns to your portfolio. 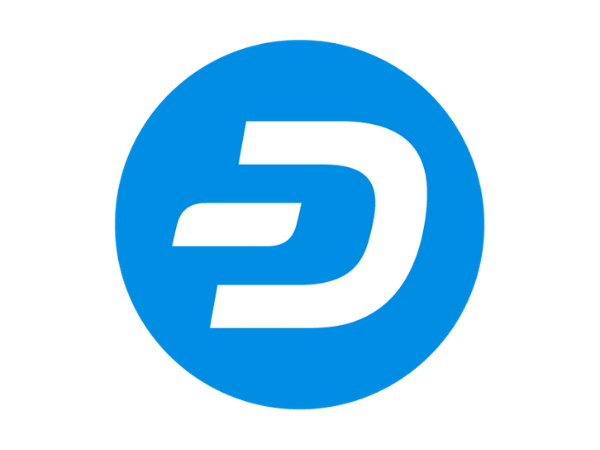 The list of cryptocurrencies contains thousands of coins. People are creating more as you’re reading this. After all, bitcoin is open-source. With enough know-how, you could make one too!

In technical terms, most cryptos are “forks” of bitcoin. They’re versions that may or may not have a separate blockchain. For example, Litecoin is one of the earlier iterations.

Even those offshoots could have forks as well. In 2014, Evan Duffield made a fork for Litecoin he initially called Xcoin. Due to a name conflict, he changed it to Darkcoin.

It found widespread use in countries with poor economies. Specifically, the people of Venezuela used Darkcoin as a better means of buying stuff. Sadly, its value crashed to 92% in 2018.

What is Next Bitcoin?

How does Dash work? 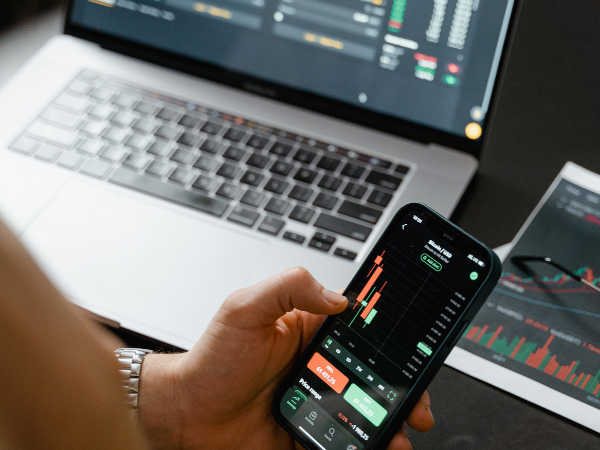 Every bitcoin fork gives a new take on digital currency. These approaches range from severe to silly. For instance, the Orchid (OXT) coin wants a private internet powered by crypto.

It aims for these goals using its unique systems: Masternodes, PrivateSend, and InstantSend. Learn how they help Dash perform better than Bitcoin in specific ways.

These are special servers that have essential roles in the Dash blockchain. The Masternodes manage the following systems:

They improve the Dash network’s security. Also, they make sure the transactions are as quick as regular cash exchanges. This costs money and time, so the network rewards them in return.

They get 45% of the total reward earned from DASH coin mining. Let’s say someone mines 1 DASH coin. It will be split in this way:

Similar to crypto miners, anyone could be a Masternode. They would need to deposit 1,000 DASH coins on third-party service providers. Also, their PC should run online 24/7.

One of the main problems with Bitcoin is that anyone could see its public ledger. It was intended to promote trust among users. However, it reveals too many details like:

This makes Bitcoin transactions not entirely private. On the other hand, Dash could make sure transactions are untraceable. This also protects the identity of Dash users.

This made people second-guess its mass adoption. In response, Dash made InstantSend as a solution. It speeds up transactions that use DASH coins.

Dash governs and funds itself. 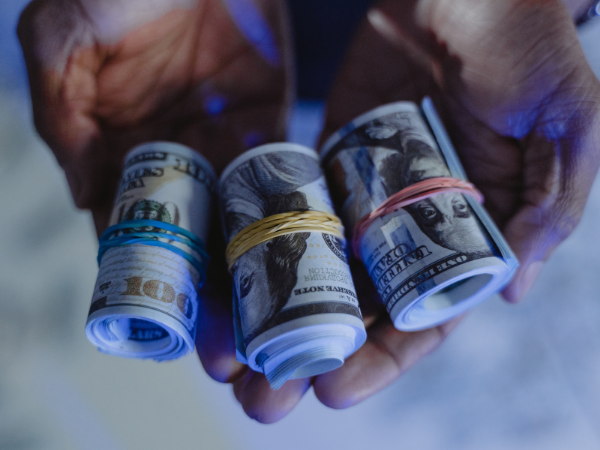 Bitcoin miners earn the total amount of their block rewards. On the other hand, 10% of all mining rewards proceed to the Dash network. It uses the money to fund its adoption and growth.

What’s more, DASH coin holders could propose changes to the network. Users could make sure the crypto works for their benefit. It also helps Dash improve for mainstream use.

The cryptos that let their users have a say in their development are surging. This makes them confident that the coin has a bright future. In turn, more people are more eager to invest.

Should you buy DASH coins? 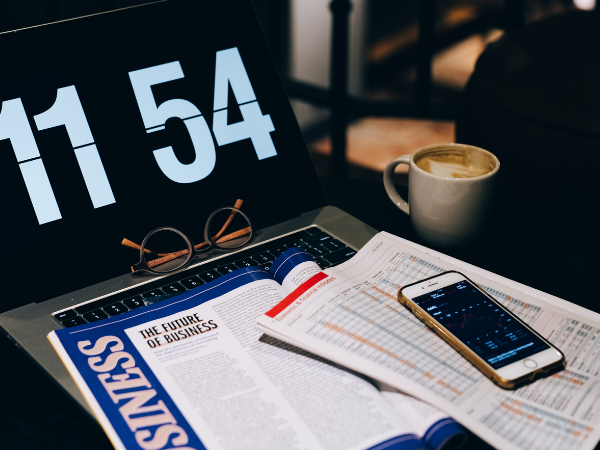 DASH coin price increased in 2020 due to past upgrades. Some analysts see a bull run for Dash in the future. Trading Beasts said that Dash might reach $242.15 by early June 2021.

Despite the Dash price predictions on the internet, you still need to check it yourself. Study its features and see if they’re likely to get mass adoption.

Moreover, compare it with similar cryptos. Learn the features that let them perform better or worse than Dash. Also, see how they’re planning to improve their services.

We’ll help you get started by showing the positives and negatives of Dash. Set aside the Dash price predictions, and see if it’s a good choice based on these details: 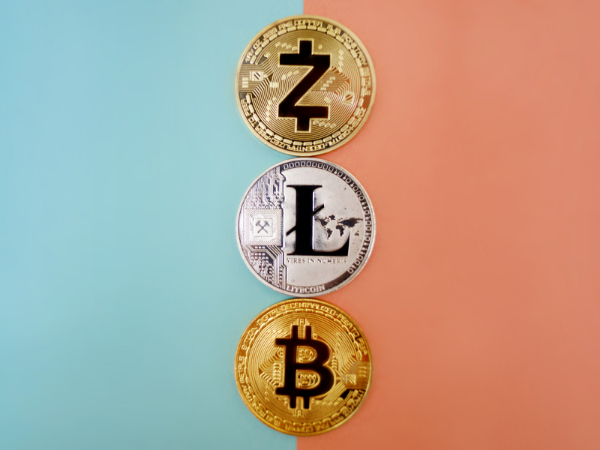 Rookie investors usually go for the popular cryptos only. Their portfolios just have Bitcoins or a few of the top 10. Seasoned investors know the golden cryptos are beneath that list.

They don’t look for the coins that are doing well. Instead, they look for the underdogs that have a promising future. They’re cheaper, so they could give more significant long-term returns.

This approach applies to other options like stocks. In the past, people invested a lot in Enron. Only a few supported Microsoft. Now, Microsoft stock is in the S&P 500 while Enron’s gone!

Similarly, look out for cryptos that the mainstream ignores. See how their features could be helpful in the future. If they have great features, you may want to invest in them.

Are there any exciting updates for DASH?

The DASH blockchain has been busy! It’s now more useful than ever because of the Valkyrie Dash Trust and the DashDirect app. First, let’s talk about DASH’s new investment option.

Some investors aren’t keen on crypto investments due to the lack of insurance. Fortunately, the Valkyrie Trust works as a cost-effective, insurable method for first-time investors!

Valkyrie has three options: Bitcoin Trust, Polkadot Trust, and Algorand Trust. DASH will profit from the growth of this investment option. You may check its SEC filing here.

Maybe you want to buy with your Dash coins instead of keeping them as an investment. Fortunately, the DashDirect app makes it easier than ever to buy with Dash coins.

It covers more than 155,000 in-store merchants and 125 online retailers within the US. Here are just some of the stores that accept DashDirect:

What’s more, you can save up to 10% when using DashDirect. The app also lets you give tips, track spending habits, and even buy digital gift cards for your friends and family!

This may spell good news for DASH investors too. As its adoption spreads and improves, you may see its price go up soon. We look forward to seeing what’s next for the DASH blockchain!

Learn technical analysis to check price trends more accurately. Even better, it allows you to perform short-term trades. They provide faster returns but more significant risks, so they are careful.

Remember that the cryptocurrency market is highly volatile. It’s tough to predict how the prices will move. Still, this shouldn’t stop you from investing. Everything has risks.

Is DASH coin a good investment?

It could be a good investment due to its good features. However, it has competitors with similar functions. Do your research and don’t just rely on Dash price predictions.

How much is a DASH coin worth?

The price of the DASH coin was around $307.39 each. The crypto prices change almost every second, though. Check CoinMarketCap for the latest price.

Is Dash better than Bitcoin?

Dash provides better privacy and faster transactions. However, Bitcoin is still the number 1 crypto in the world. This may change in the future, though.