What are some NBA playoff predictions? The NBA playoffs have started, and fans could not be more excited. Some great teams are playing for a chance to go to the NBA finals and win the title of NBA champions.

Sports fans, families, and gamblers are making their NBA playoff predictions. This should be a very exciting playoff season.

There are many questions about the playoffs this year. Will, the Lakers, take the title again, or will the super team of the Brooklyn Nets take over the league? The drama and suspense are intense, and we cannot wait.

Since it is that time of the year, we have made NBA 2021 playoff predictions. We cannot wait to see some of these teams play in the tournament and go head to head. 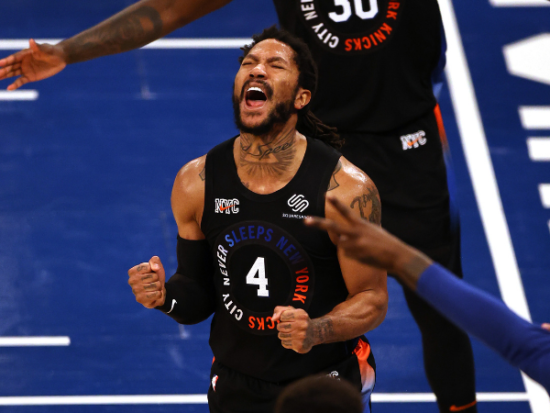 The 2021 NBA playoffs have a field of 16 teams. The regular season is over, and the playoffs are in full force.

The Los Angeles Lakers and LeBron James snatched up the number 7 seed by beating the Golden State Warriors in the Western Conference.

The Memphis Grizzlies clinched the number 8 seed as they won in overtime against the Warriors. 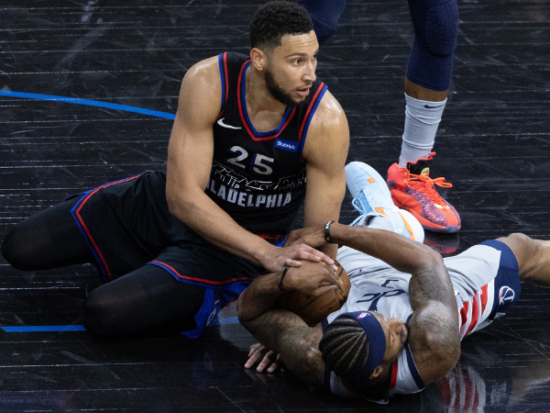 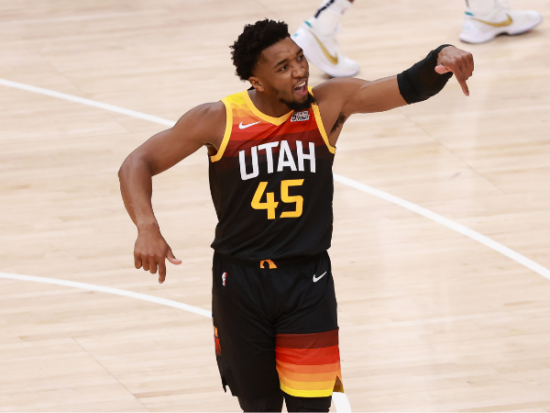 The 76ers have gone through many changes in the last off-season, and they seem to be paying off. There are two new coaches and two new starters.

These changes have put the 76ers on top in the Eastern Conference. The biggest concern is if the 76ers can score enough to win, and potential injuries can make or break this team.

This team has so much talent on it. They should be in the playoffs. With Kyrie Irving, Kevin Durant, and James Harden, this team is amazing.

Their biggest concern is getting through the playoffs without injuries. As long as they are healthy, this team cannot be stopped.

The Bucks have been trying to make the playoffs for the last two years, and now, thanks to a new training approach, they have made it. The one concern for the Bucks is the question of experience.

New coaches were hired, and with the help of RJ Barrett, Derrick Rose, and Reggie Bullock, the Knicks are in the playoffs. The biggest concern is the lack of post-season play for this team.

Last year, the Hawks were completely out of the playoff race. This season, it seems to be a new team. The biggest concern for the Hawks is also a lack of experience in the playoffs.

Miami has found its way to the playoffs with the help of Jimmy Butler and Bam Adebayo. Their biggest concern is injuries. If their players are at full strength, they will excel.

Boston has made the playoffs three out of four years. Kemba Walker needs to shine with Jayson Tatum to pull a win off. Injuries are the biggest concern in the playoffs.

Even though they took two weeks off because of COVID-19 issues on the team, they are in a position that they must win or they will be eliminated. That is their biggest concern.

With the best record in the NBA, the Jazz is on a winning streak. The biggest concern for the Jazz is relying too heavily on Donovan Mitchell.

Since Chris Paul has joined the Suns, they have the second-best record in the league. The biggest concern for the Suns, the inexperience of the roster

With Nikola Jokic on fire, this team is looking for a title. They have a few injuries, which will be their main concern in the playoffs.

With a new coach Tyronn Lue, Kawhi Leonard, and Paul George are motivated to win. The biggest concern for the Clippers is their chemistry as a whole team. 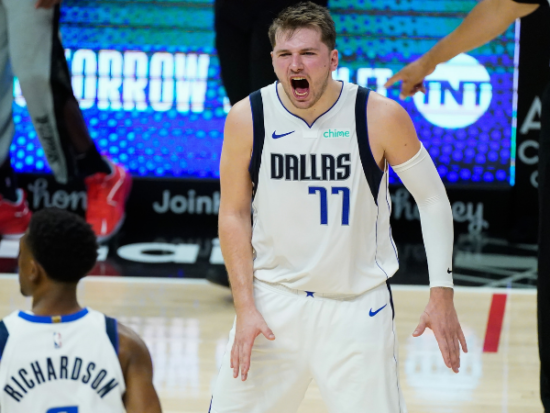 May 25, 2021; Los Angeles, California, USA; Dallas Mavericks guard Luka Doncic (77) reacts in the closing second of the Mavericks win over the LA Clippers in game two of the first round of the 2021 NBA Playoffs at Staples Center. Mandatory Credit: Robert Hanashiro-USA TODAY Sports

Like many teams, the Mavericks were affected by COVID-19 at the beginning of the season. Luka Doncic is shining and an MVP candidate. The biggest concern for the Mavs is injuries.

Will LeBron be able to repeat another championship? Anthony Davis has been on the bench for nine weeks. The team is ridden with injuries. This is the concern for the playoffs.

The NBA Playoffs have begun, and there is a lot of excitement and hopes that the best team will win. This season has been full of injuries and COVID-19 for several teams. Most of the teams’ main concerns are injuries.

For many of these teams to excel, their younger players will have to step it up and show off their skills. The odds are high for some of these teams.

We cannot wait to see who wins the playoffs and gets to play for the title of the NBA champions.