The NBA recently released the best NBA jerseys sold so far in 2021. Since the first half of the season is over, the top-selling NBA jerseys were announced.

Since the NBA playoffs are not so far away, the list consists of one team with three players grabbing the most sales. You may be surprised at what made a list. 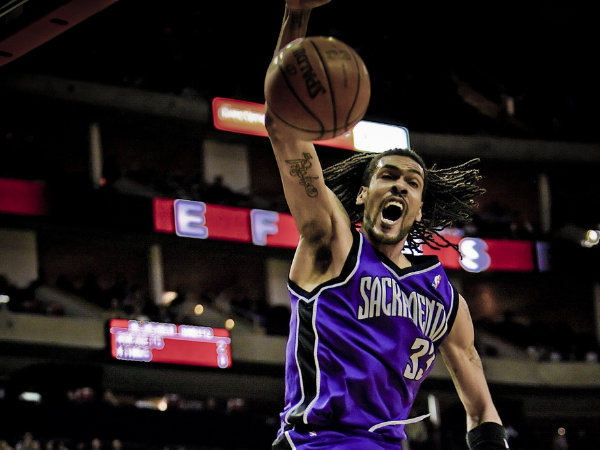 The top-ranked NBA jersey sold is no shock. It is none other than Lebron James. Fans and coaches agree that this may be the top-selling NBA jersey for years ahead.

Many NBA teams have at least one player that sells the most jerseys. Here is a breakdown of the top NBA teams and the top sales players for jerseys this year.

With the new uniform designs, fans are buying these jerseys more and more daily. Some of the new color schemes are very sleek and eye-popping. 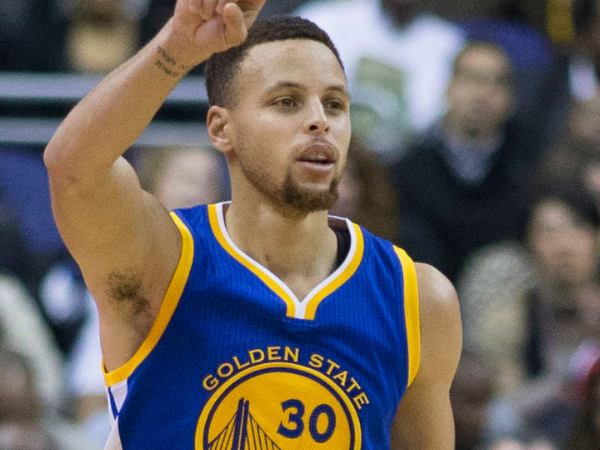 Stephen Curry – This incredibly talented player is a massive seller of NBA jerseys. His jersey costs anywhere from $25 – $200. 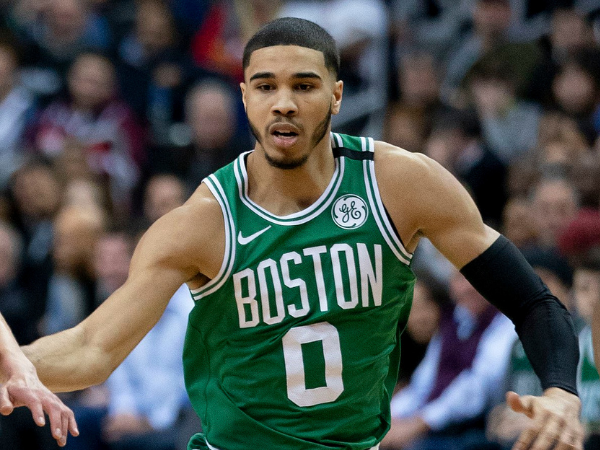 Jason Tatum – A former Duke player, Tatum shines on the court. His jersey is a fan favorite, and the colors of the new Celtics jerseys are charming. Tatum’s jersey costs $20-$200 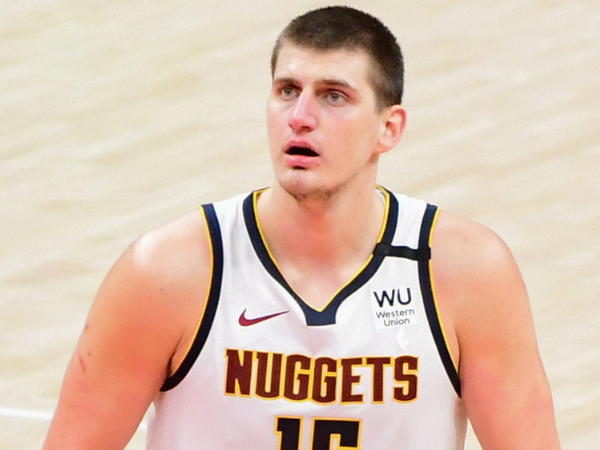 LeBron James, as mentioned, is by far the number one seller of team jerseys for the NBA. What fan does not love the purple and gold colors on the new jerseys?

Magic Johnson is one of the top jersey sellers of all time. The number 32 jersey can be bought for $25-$500. Anthony Davis has sold many jerseys as well. He has many fans, and his jersey is a fan favorite. 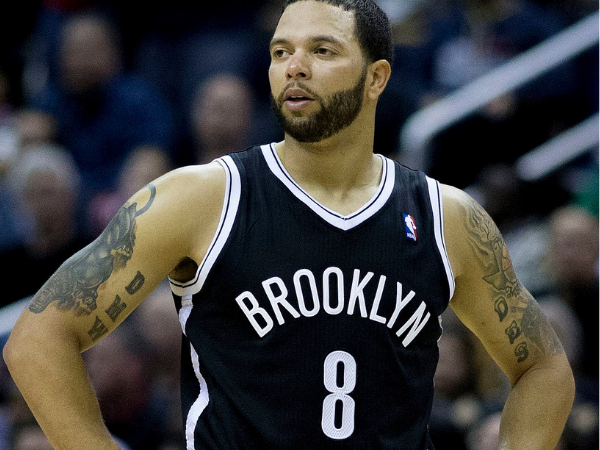 The Brooklyn Nets have a fantastic team, and their all-stars capabilities are unbelievable. Since the draft and when free agency began for the seasoned players, Brooklyn was the place to be. The Brooklyn Nets jerseys are a clean and straightforward black and white.

Kevin Durant’s jersey has sold a significant amount in his career. It seems as if the move to Brooklyn was remarkable for his jersey sales as well. His jersey averages $20-$350. Kyrie Irving is another player who sells a lot of jerseys. The former Duke University all-star can do anything and is very popular among fans.

Another Brooklyn Net selling numerous jerseys is James Harden. Not only an all-star, but Harden is also a great team player, and fans love him too. 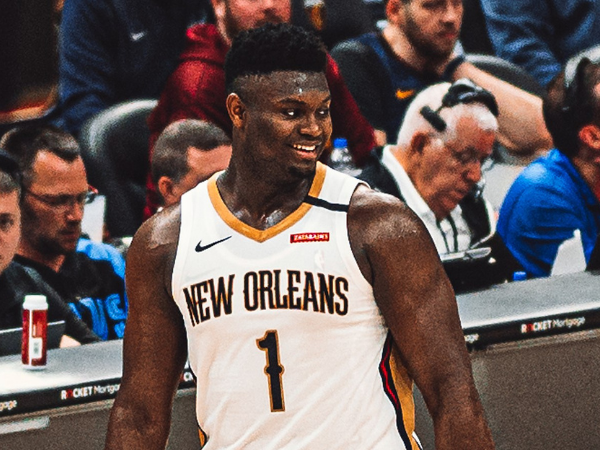 After scoring Zion Williamson in the NBA draft, the Pelicans began putting out their team’s jerseys. Zion Williamson has sold the 10th most NBA jerseys at this time. He is a powerhouse, and fans just love him. His jerseys sell for $30-$200. 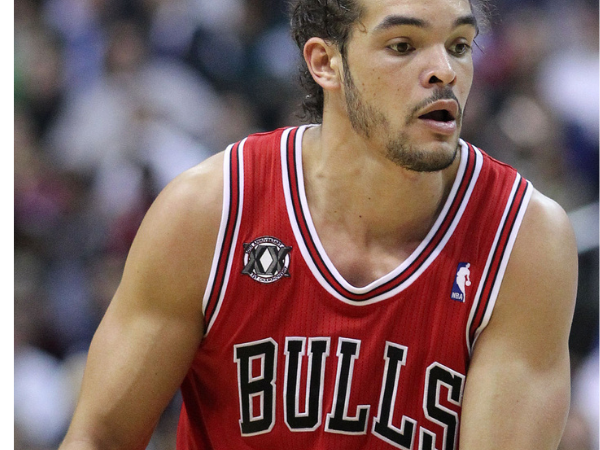 Joakim Noah is one of the top jersey sellers on the Bulls. Noah is slated to retire at the end of the season at 36 years old. Michael Jordan is the number one seller of jerseys on the Chicago Bulls team of all time.

Micheal Jordan jerseys range from $20-$1000. Some jerseys are even higher in price than $1000. He is one of the most popular players in history. Besides his jerseys, Michael Jordan and Nike sell more shoes than any other player in the NBA. Joakim Noah’s jersey sells for $20-$150. 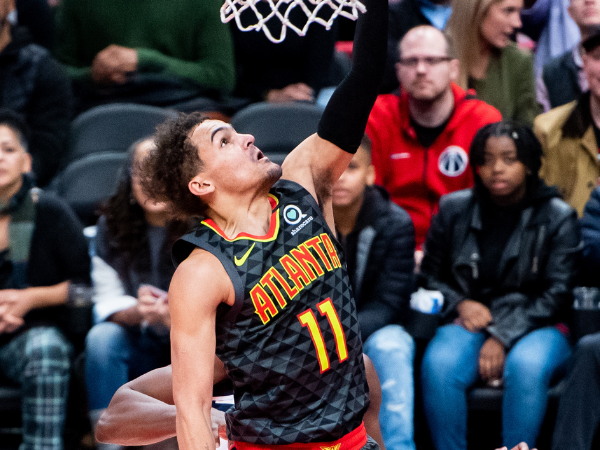 Trae Young is the best player on the Atlanta Hawks team in general. With that being said, this means that his jersey is one of the most popular and a massive seller to fans around the world. His jerseys sell on average $20-$150. 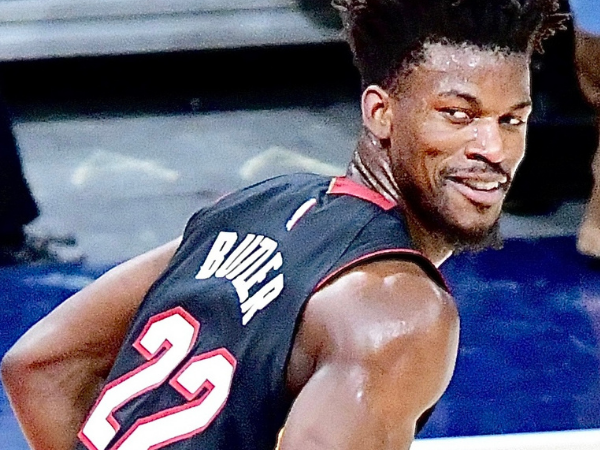 Jimmy Butler is one of the fan favorites for the Miami Heat and has sold many jerseys this year so far. He is number 11 in the top-ranking jersey sales. The Miami Heat also ranks 15th for the best team jersey. The new design looks like a college jersey, and fans love its colors. 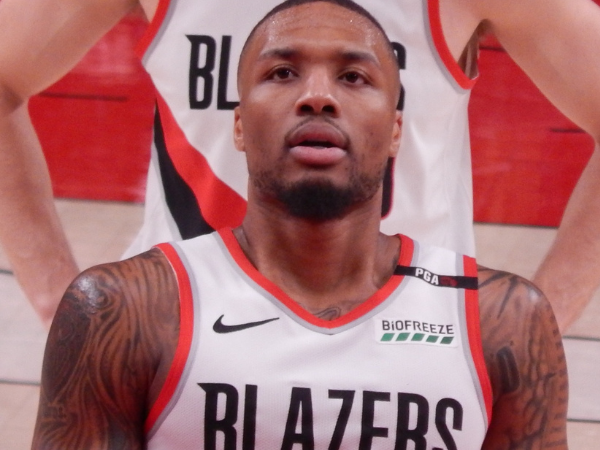 Damien Lilliard is a top-rated player. Fans love his jersey too. Damien has sold a massive amount of jerseys so far this season. His jerseys sell on average $20-$150.

Kawhi Leonard’s jersey is one of the top sellers among team player jerseys selling this season. Kawhi jerseys average from $20-200.

Russell Westbrook is another Washington Wizard that has a lot of jersey sales. Westbrook’s jersey sells for $20-$150.

The classic NBA jerseys have sold well too. Fans love to buy the old-school NBA player jerseys. Some of the most popular players are as follows.

Kevin Garnett has been playing for the NBA since 1995. He played a total of 21 seasons. He retired in 2016. Garnett’s jersey sells for $25-$300. Alonzo Mourning is another player that has a lot of fans. He has been a favorite for years. His jersey is one of the top sellers too. When he was playing for the Georgetown Hoyas, John Thompson was the head coach.

John Thompson’s recent biography came out recently, and Alonzo’s jersey has grown in popularity. John Thompson was a huge factor in Alonzo Mourning leaving the Hornets and going to the Heat. Alonzo Mourning’s jersey still hangs in the American Airlines Arena today.

For the All-Star game held in Atlanta, Georgia, several players paid homage to the HBCU (Historically Black Colleges and Universities) on their jerseys. Every year, the NBA all-stars pay homage to a cause or issue that is going on in the world today. This is an excellent way for the players to show their fans that they care about what happens today.

Allen Iverson is another player who has sold many jerseys since he started playing in the NBA. His jerseys cost anywhere from $30-$500. 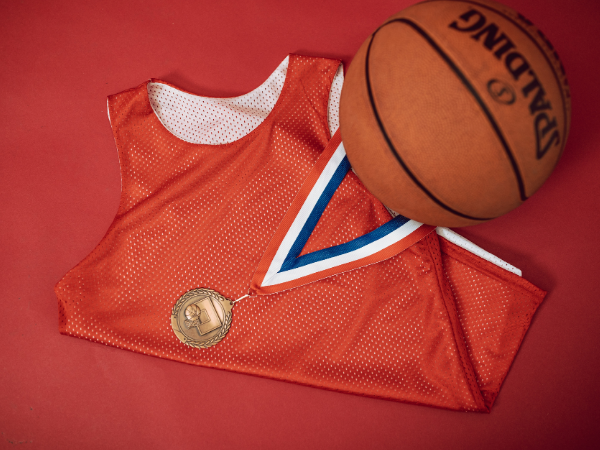 The Toronto Raptors’ jerseys are rated the best of the new earned edition team jerseys. The Brooklyn Nets subway silhouette on their jersey is another fan favorite.

Kobi Bryant and LeBron James have jerseys out that are in a beautiful baby blue. These throwback jerseys sell very well and are fan favorites too. These baby blue jerseys average $30- $350.

What exactly is a swingman jersey? Swingman jerseys are alternate jerseys that companies release. This jersey does not have the fancy stitching and premium finishes on it, though. The swingman jersey is a fan replica jersey.

The swingman jerseys are affordable, and any fan can buy them. This is why they are so popular with the fans. The NBA jersey market is enormous, and fans help boost this market.

Without the fans, the NBA would not make any money, especially for jersey sales. Keeping the jerseys affordable is a great way to promote the league.

NBA team jerseys are a huge market for the league. Fans love having their favorite players represented on their clothing. The NBA has new earned edition jerseys that are very sleek and colorful. Nike has released affordable jerseys for the fans as well.

The NBA season is halfway over, and with playoffs in the midst, it’s a great and exciting time to be an NBA fan.