March Madness predictions are popular amongst conversation. Ever since COVID-19 started, sports have taken a back seat, until recently. Last year’s NCAA tournament was of cancellation in Atlanta, which caused many basketball fans a lot of turmoil.

This season, the NCAA brackets will get filled out, and one of the largest conference tournaments returns. That is right. March Madness is back!

The 2021 NCAA tournament is always kicked off with selection Sunday, which is March 14.

There are 68 teams chosen for the tournament, and 32 of these teams are automatic bids. There are four top seed teams. Many teams that generally make the tournament did not even qualify this season.

What Is March Madness? 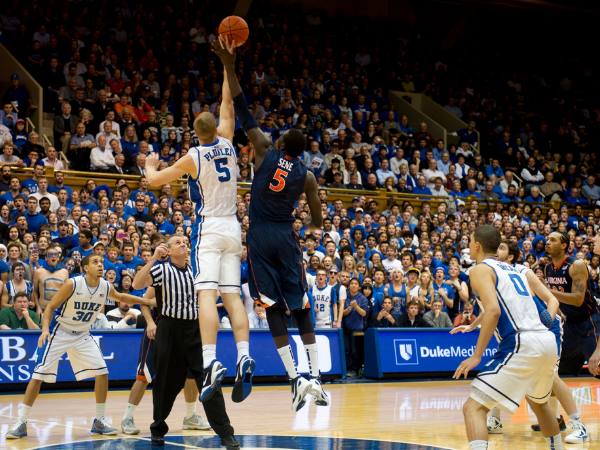 For anyone who has not heard this phrase, “March Madness” is the time of year in NCAA men’s and women’s college basketball tournaments begin. Generally, the madness starts in March and ends in April.

Madness is of use because fans of the sport are filled with excitement, and the weeks before the tournament starts are stressful for many teams and fans.

March Madness predictions begin with the March Madness bracket. To basketball fans, this is the holy grail. Selection Sunday displays the bracket rankings.

Once the tournament begins, teams play in a single game elimination, and in three weeks, they name a champion.

Sixteen teams, which they call, the Sweet Sixteen, will go on to week two of the tournament. This is followed by the Elite Eight and the Final Four.

When Is March Madness?

On Monday, March 15, fans everywhere will see the automatic bid teams. They will use these team stats to finish filling out their brackets.

March Madness predictions for underdog teams have been made. There will be a Cinderella team as well.

The excitement from just watching the Selection show on Sunday is enough to draw new fans into the sport. 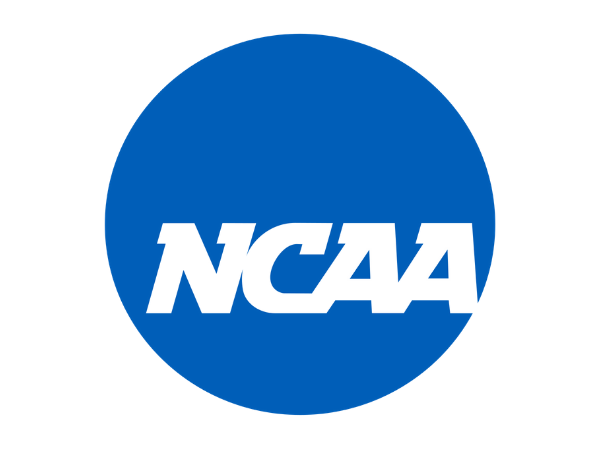 March Madness predictions are much different than years before. There are a few teams that have not made the tournament that generally is automatic bids.

The ACC conference, which usually shines in this tournament, is lacking a lot this year. One of those teams, Duke University, has not missed a tournament since their 1994-95 season. Another powerhouse team is missing this year in the tournament, Kentucky.

The predictions this year are very different. Georgia Tech Yellow Jackets won the ACC tournament this season. For the first time in 28 years, this team looks excellent and could be one of the Cinderella stories.

During this tournament, fans may see a lot of upsets. A great matchup to look out for is third-ranked Kansas against 14 ranked Eastern Washington in the West conference bracket.

Look out for another West bracket game with the number seven Ducks of Oregon facing the number ten seed, VCU.

The other West games include Gonzaga against a number sixteen seed to be determined. Along with Oklahoma vs. Missouri. Iowa vs. Grand Canyon should not be a challenging game for Iowa, but March Madness is known for upsets the whole tournament.

The South bracket includes Baylor vs. Hartford, UNC Tarheels vs. Wisconsin, Villanova vs. Winthrop, Purdue vs. North Texas, Texas Tech vs. Utah State, Colgate Arkansas, Florida vs. Virginia Tech, and Ohio State vs. Oral Roberts. Keep an eye out on these games.

The East bracket has Michigan vs. a number sixteen seed that is to be of determination. Other games in the bracket include LSU vs. St. Bonaventure, Colorado vs. Georgetown, Florida State vs. UNC Greensboro, BYU vs. TBA, Texas vs. Abil Christian, UCONN vs. Maryland, and Alabama vs. Iona. 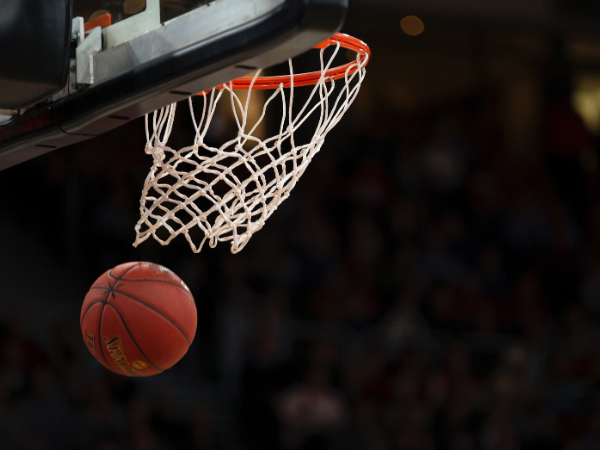 The Big East was won by none other than Patrick Ewing’s Georgetown Hoyas.

The Gonzaga Bulldogs are a team that is of favor highly in the tournament. They represent the West Coast Conference.

The Baylor Bears are another top team to keep an eye on. They are Big 12 conference players with the motivation and strength to win the tournament.

Speaking of the Fab Five, the Michigan Wolverines are ranked high at the tournament, and what better way to do it in style. With Juwan Howard, former Fab Five member, as their coach.

The number two seeds start with an SEC team that rarely shows up in this tournament. The Alabama Crimson Tide of SEC fame is a team not many of expectation to be of rank as number two.

Another team that is surprisingly in the tournament is the Houston Cougars. They represent the American Athletic Conference.

The Iowa Hawkeyes are number two seed as well. They are at the Big Ten conference.

The Ohio State Buckeyes get the last two seed, also from the Big Ten conference.

Honorable Mentions In the Tournament 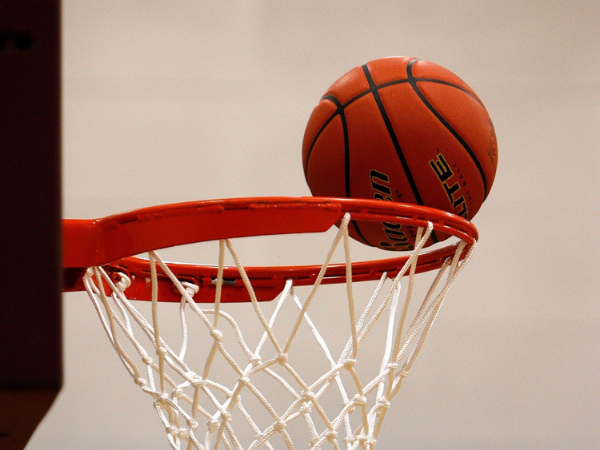 Holding down the Big West conference this year in the tournament is UCSB. They beat out UC Irvine to make it to the Big Dance.

The Big South is happy to have Winthrop going to the tournament this year. They are another team that may impress the fans. We cannot wait to see what they can do on the court.

West Virginia has not been in a tournament since the 2017-18 season. The Mountaineers are third in rank in the tournament.

Every year, the NCAA tournament and March Madness never cease to disappoint fans all over. This year will not be any different. The teams are strong and led by outstanding coaches.

Some of the March Madness predictions will come true, and there will be upsets throughout the tournament. So get ready for the games to begin!