The last year was rough for all sports, but that doesn’t mean the NBA power rank is no longer relevant. The 75th season is an interesting one from players to the games’ organizers and fans. Everyone is looking forward to cheering for their teams in person, but the pandemic makes that problematic.

Most of the games are held with a minimal audience for now. Despite this, bets are still placed among groups to see who comes out on top. Due to the coronavirus pandemic, the start to the season was moved twice, only finally kicking off last January 18th instead of the initial target date on December 1st, 2020.

This NBA power rank article might help you decide which team to bet on. While quite a number of teams finished strong last season, some have been lagging now. Read on to see if your team made it to the list and see how they are faring at the kickoffs. 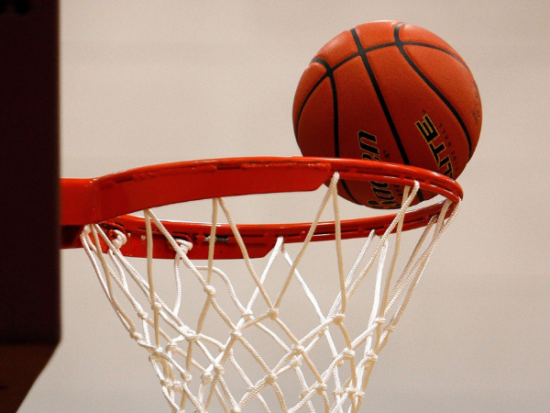 With certain restrictions in place, basketball games certainly aren’t the same as they were before. No more arenas filled with thousands of screaming fans, although the NBA has found a way to let at least some fans watch the games live.

Changes in venues, schedules, and even team players have led to an impressive first month of the season. The Los Angeles Lakers try to repeat history as last season’s champions, but other teams try to dethrone them early in the game. Here is a list of ratings for teams, their current star players, and what to expect from them for the rest of the season. 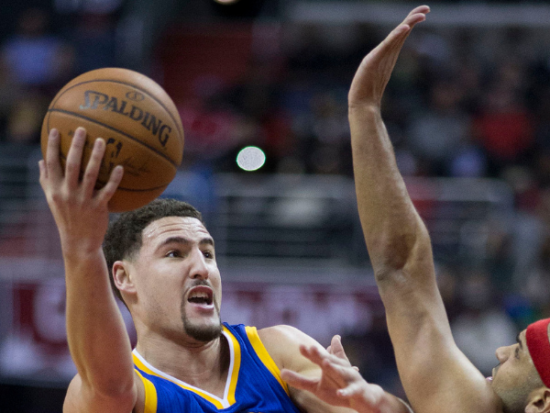 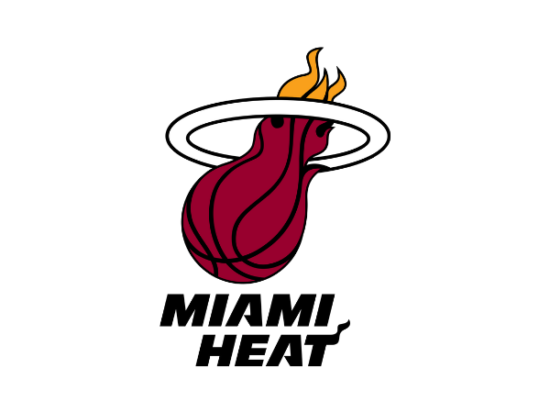 Surprisingly for a Finals participant in the 74th Season, the Heat isn’t faring so well this first month. With an expected W-L: 11-17, fans shouldn’t panic yet. With All-Star Players Jimmy Butler and Bam Adebayo leading, the team could quickly bounce back. For now, though, they have some catching up to do if they mean to make it to the playoffs. 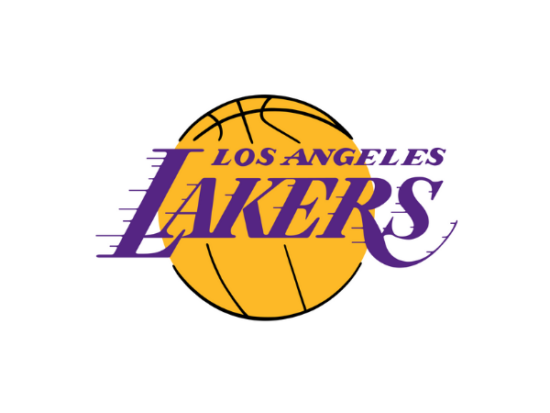 Defending champion or not, the Lakers have been deemed a cut above the rest of the league by many fans and game experts. Not only is the team home to many legendary players like the late Kobe Bryant, but they also do not disappoint at the start of most seasons. Their expected W-L: 21-8 bodes well for the rest of the season. 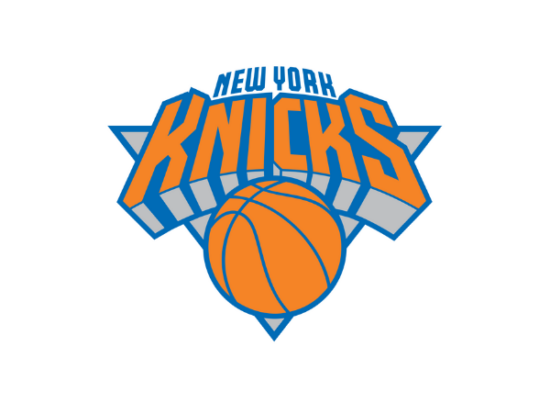 Despite being dubbed as one of the least-likely-to-win rosters for many years, the New York Knicks are surprisingly leveling their game. With Julius Randle giving it his all and under the guidance of new head coach Tom Thibodeau, their expected W-L: 15-15 deserves a good grade. It certainly sets new expectations, far from their infamous history of losses. Even with Kyrie Irving back in the game after being out for quite a while and with James Harden and Kevin Durant’s power duo, things are still looking shaky for the Nets this first month. Given their roster’s stats, some fans expect better than the team’s current expected W-L: 18-12. The good news is that they still rank No.1 in the NBA scoring offense. 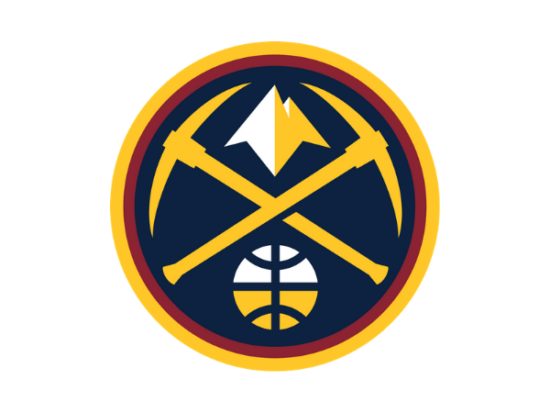 Nikola Jokic’s excellent early play is earning the Nugs high praises all around. With an expected W-L: 17-11, things are looking up. Jamal Murray is also an emerging lead guard, and if he and the rest of the team keep up their stats, they may be well on their way to becoming a top contender this season. Alarm bells were beginning to sound off as the Raptors took a hard hit at the beginning of this season. Though they have a good history as champions in previous seasons, even Kyle Lowry’s court prowess can’t pull up the team fast enough from their recent ugly defeats. On the bright side, their expected W-L: 16-12 isn’t too bad, but based on their standards, it could be better. 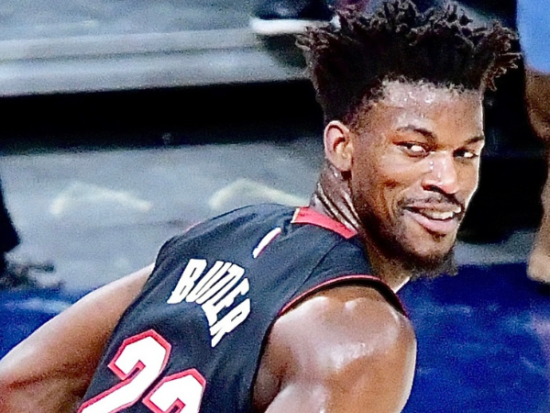 All-Star Jimmy Butler joined the Miami Heat in 2019. Thanks to his wicked talents on the court, the team made it to the NBA Finals in 2020. While not entirely on the Hall of Fame yet, Butler’s five All-Star appearances, three All-NBA teams, and four All-Defensive team nods have him pretty close to the accolade by the end of his career. 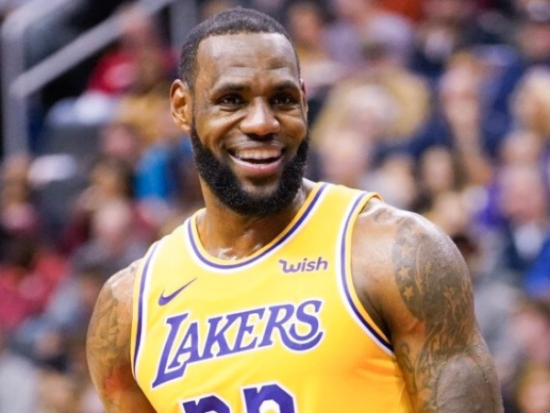 Frequently put in the leagues with basketball legends like Michael Jordan, LeBron James is debatably one of the greatest players of all time. James has amassed many fans throughout his two-decade career in a close third to having the highest stats in the NBA’s history.

At 26 years old, Julius Randle is hailed as somewhat of a saving grace for his current team. The Knicks are slowly but surely carving out a new name for themselves in recent years, and most of it is owed to this star player.

Named as Rookie of the Year in the 2011 NBA draft, Kyrie Irving has certainly carved a name for himself in the game. He also holds an impressive record of being a six-time All-Star and two-time member of the All-NBA Team. ESPN ranks Irving as the 25th best player for 2020-21. Nikola Jokić is a Serbian basketball player for the Denver Nuggets. His accolades are not light either, amassing two NBA All-Star (2019, 2020), All-NBA First Team (2019), All-NBA Second Team (2020), NBA All-Rookie First Team (2016), and Serbian Player of the Year (2018). Many fans have dubbed Jokić as an offensive machine and one of the game’s best players now.

Kyle Lowry is an American that plays for the Toronto Raptors. While with his current team, he has garnered the honor of being a six-time NBA All-Star and was named to the All-NBA Third Team in 2016. Lowry is considered an elite defender and strong rebounder.

What to Look For Throughout the Year

With the unconventional setup of some of this season’s games, plus the added possibility of re-scheduled games due to the pandemic, it can be quite a challenge to keep up with your team. You shouldn’t fret too much, though, as the season is still on, and the players are still bound to give it their hundred percent.

There are plenty of other emerging players this regular season that you ought to watch out for as well. Some of them have been in the leagues for a hot minute, while others are aspiring but astounding rookies.

Lists of an NBA power rank is a good way of enjoying basketball as both a sport and a hobby. While many take bets seriously for bragging rights, if nothing else, it’s good to be updated on emerging teams that have their futures are looking brighter in the coming seasons.

Keep on rooting for your team and consider the newest addition to the league for some perspective. In any case, the start of the season is always full of excitement. Just be sure to take your losses — and wins — in stride until the Finals.