When will Tom Brady retire? | Important Things to Know

When will Tom Brady retire?

The question we are all wondering is when will Tom Brady retire? Brady is still smiling after winning another Superbowl, this time with the Tampa Bay Buccaneers. The 43-year-old quarterback won six super bowls when he played for the New England Patriots.

So what is next for Tom Brady? 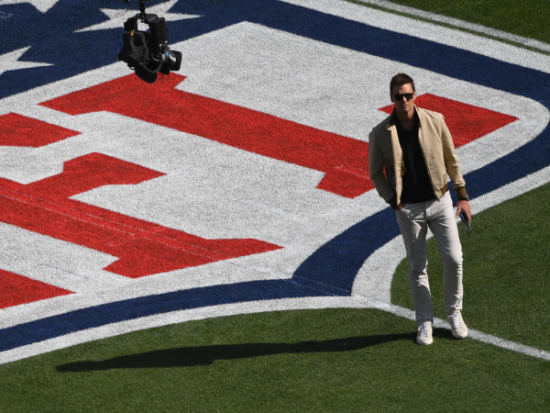 When will Tom Brady retire is the question lurking on people’s minds. Even his wife, Gisele Bundchen, wants to know when he will retire.

We have not seen the last of the Tampa Bay Buccaneers quarterback, Tom Brady. Tom Brady did sign a two-year $50 million contract with the Bucs. Tom Brady’s performance at the Superbowl against the Kansas City Chiefs was more than impressive.

Brady was voted the Super Bowl MVP and won the coveted Lombardi trophy for the Tampa Bay Buccaneers. This is his seventh one, by the way.

At 43 years old, Tom Brady is one of the oldest players in the NFL. He is still playing at a very high level, and retiring will not be easy for him. Look at the NFL history with Brett Favre, Peyton Manning, and Eli Manning. They found it hard to retire even though they should have.

Does Tom Brady Plan On Retiring? 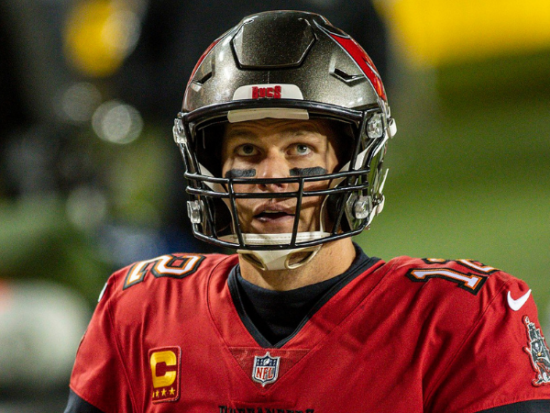 When Tom Brady retires has been thrown up in the air. However, Brady already stated that he would be back again next season with the Bucs.

Brady has dodged the retirement question often, and he does not show any leaning towards calling it quits. He has announced that he will be back at Tampa Bay for another season.

Some think that Tom Brady retires when he passes Drew Brees in all-time passing records, pass completions and passing yards. After last season, Brady has seven rings and is wanting more. The Buccaneers have trained him for at least one more.

Tom Brady had to have surgery after the Super Bowl. It was a minor procedure, and it was supposed to fix up one of his legs.
There is no word on whether or not Brady will miss any of the upcoming seasons.

Related Article: How to Know How Much Basketball Cards are Worth

Last season, Brady was dealing with some knee pain and wanted to get that taken care of. In February, Tampa Bay announced that Brady was not retiring yet and that he will have a second season with the Bucs.

Tampa Bay is very lucky that they have Tom Brady on their team. Robert Kraft, the Patriots owner, never wanted to let Brady play for another team at all. In March, Tom was a free agent. This was when the hall of fame quarterback decided to go elsewhere.

Tom Brady and the Patriots were coming off one of the worst seasons too. The Patriots finished their 2019 season at 12-4, losing to the Miami Dolphins to end their regular season. They lost to the Tennessee Titans in the AFC Wild Card game.

Brady ended his season with 4,057 passing yards, which was his lowest in 16 seasons. Brady threw 29 touchdown passes. Once Tampa Bay had Brady, they gained Rob Gronkowski, who Brady had to convince to come out of retirement to play. 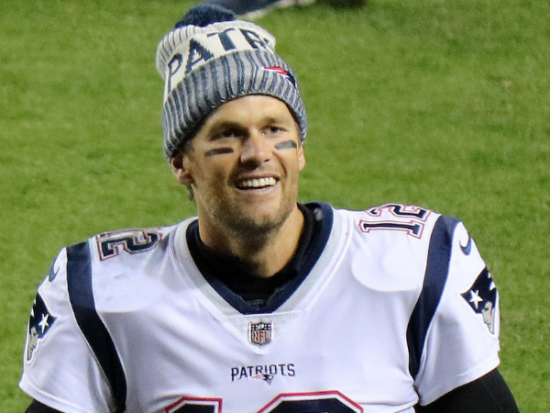 We all know that the pro football legend has to retire one day, so when will this day come? According to several sources, Brady has said that he will play football until he is 45 years old.

If Tom Brady does this, he will be the oldest starting quarterback in the league’s history. Tom Brady retires when he is ready and when he feels he cannot play anymore.

He said he would have a feeling, and then he can walk away. Tom wants to keep on playing football, and why not? He is excellent at this game, and he loves this sport. For specific, Brady loves the game of football and will keep playing at a high level, and when he is ready, he will retire.

Tom Brady is one of the best NFL football players who has ever played the game, to sum it all up. With his dedication to football, it is important that he loves this game with all of his heart and soul. When he decides to retire will be his decision, and he will not let anyone pressure him into doing so until he is ready.

When he does retire, maybe he will be personalizing content on Twitter like his 2019 April Fool’s joke stated. Tom Brady has had a great and successful career in the league, so why would he stop now? No matter what Tom Brady does, we all know he will be great. We can’t wait to see what is in store for Brady and the Bucs this upcoming season.