Who is the oldest NFL player? | Facts you didn't know

Who is the oldest NFL player?

Playing in the National Football League (NFL) pushes its players to their mental and physical limits. In fact, being a pro in this league is so taxing that an athlete’s average career is only 2.66 years!

For this reason, there is a minimal club of players who can claim the distinction as the oldest NFL player. See this list of the most senior players in history, as well as those who are still playing in the league today!

Who was the oldest NFL player of all time? 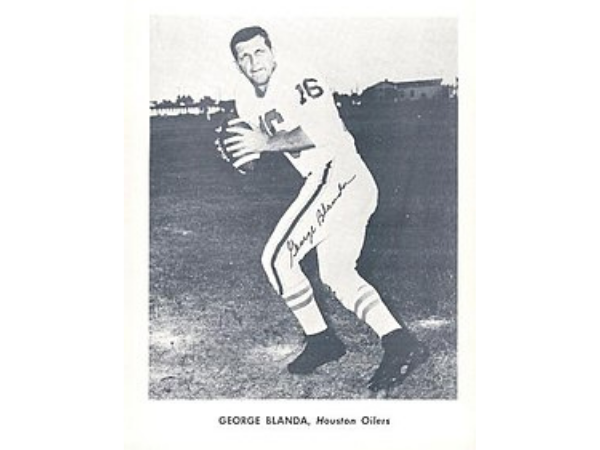 The record holder of the oldest NFL player ever is George Blanda. He played for a whopping 26 seasons in the NFL and retired in 1959. However, upon creating the Australian Football League (AFL), they returned for even more professional play.

He was a leading scorer by his retirement and is only one of three players to play in four different decades. Understandably, George holds numerous other awards and records for his unbeatable time as a pro player.

Who is the oldest QB in the NFL? 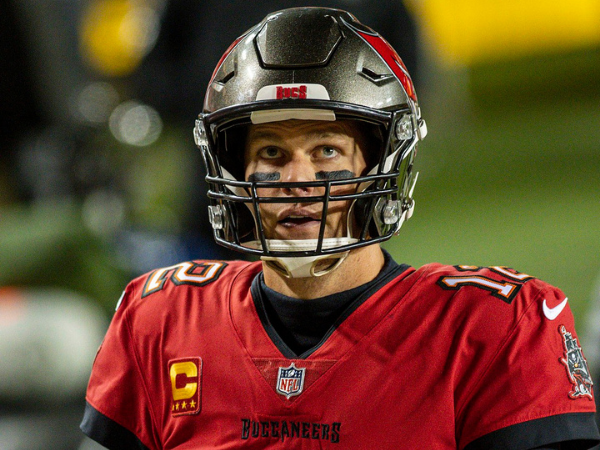 The oldest NFL player today is Future Hall of Famer Tom Brady at 43 years old. Born on August 3, 1977, he is the current quarterback for the Tampa Bay Buccaneers and is the oldest NFL quarterback still active. Tom Brady is widely considered to be the greatest QB in the NFL’s illustrious history.

Tom Brady has played in the NFL for 21 seasons, playing all but one season with New England Patriots. He was drafted by the Patriots in 2000 as the backup quarterback and, just one season after, was promoted to starting quarterback. He has since held this position.

In early 2020 after the 2019 NFL regular season, Brady announced that he is ending his 20-year tenure with the team. A few days later, he signed a two-year contract with the Tampa Bay Buccaneers.

Though widely considered a losing team, Brady led his team to a Super Bowl victory over the Kansas City Chiefs. This feat cemented his reputation as the best QB in the world.

Related Article: How Much Did Brady’s Rookie Card Sell For?

Who is the oldest football player in the world? 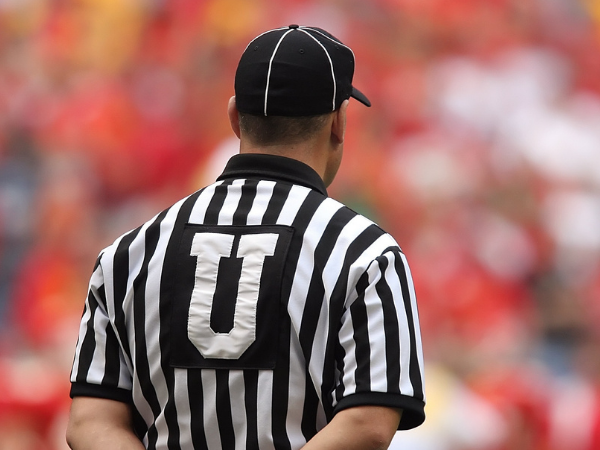 There are many more players who played extraordinarily long careers in the NFL. Here are some of the most prominent player in NFL history: 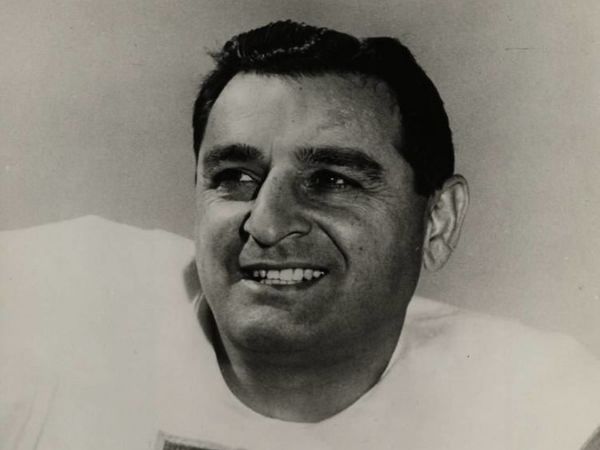 Ben, born on August 28, 1919, and died on February 8, 2018, is considered the first “kicking specialist” in pro football history. Popularly known as “The Toeless Wonder,” Ben achieved his feats despite having just four toes on his kicking foot, which was crushed in a work accident.

Ben, an Armenian-American, kicked field goals for 14 different teams! His career spanned three decades, from the 1940s to the 1960s. He was also one of only two players to play in the All-America Football Conference, the American Football League, and the National Football League. 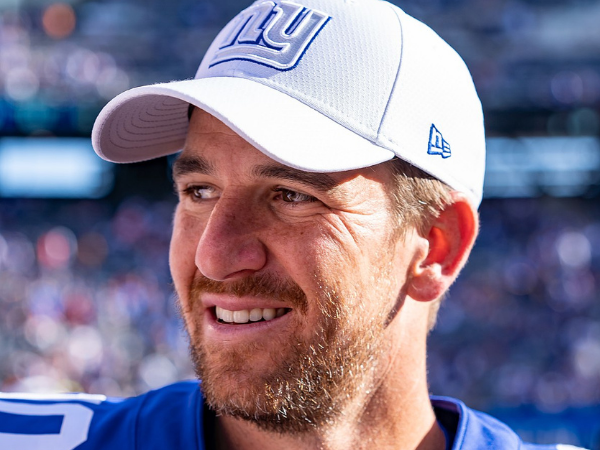 Eli Manning, born on January 3, 1981, and currently 40 years old, played 16 seasons with the Giants. He threw for 57,023 yards and scored 366 touchdowns. Among his many achievements, Eli played in 4 Pro Bowls and won the Walter Payton NFL Man of the Year award. He also got 2 Super Bowl MVP awards, and won 2 championships.

Adam, born on December 28, 1972, and is currently 48 years old, is an American football placekicker and a free agent. He has played 24 seasons in the National Football League with the New England Patriots and Indianapolis Colts. He is of consideration as one of the greatest kickers in league history and is the league’s all-time leading scorer at 2,673 points. 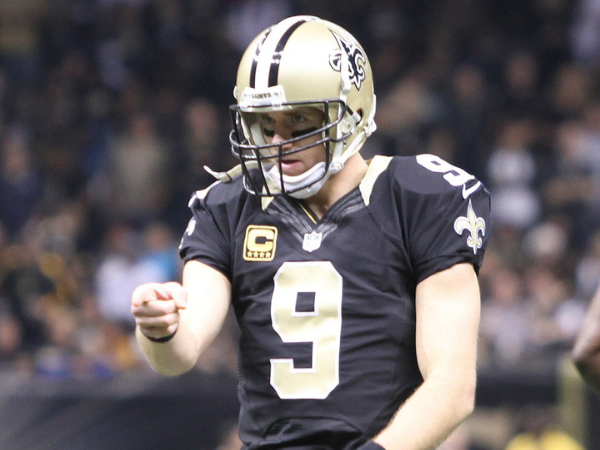 Born on January 15, 1979, and is currently 42 years old, Drew Brees has had a storied career in the NFL. By the time he retired, Brees had held a career passing record at yards at 80,358. Not only that, his 571 passing touchdowns are second only to Tom Brady, who will overtake him in the passing yards category this year.

In two whole decades, Brees has one of the most accurate touchdowns passes in the league and is a living legend in New Orleans sports.

The Dedication of the Oldest NFL Player

Being named the oldest NFL player is an otherworldly feat. Also, surviving this long in the game requires an almost superhuman dedication. The sheer amount of training needed to hone their skills, get over injuries, and power on to Hall of Fame greatness is the stuff of legend.

And even if the Hall of Fame isn’t quite within their reach, the players in this list show the world that the odds can be beaten. You don’t have to quit the league after just a couple of years.