How to Get Tiktok Famous: 7 Easy Steps | Tips and Tricks

How to Get Tiktok Famous: 7 Easy Steps

If you’ve been wondering how to get TikTok famous ever since the app set out for world domination in recent years, here is your chance to learn more about the dos and don’ts.

For the unfamiliar, TikTok is among the latest social media platforms that today’s gen z and millennial generation — not that the older ones aren’t on it, too, mind you — is spending hours on making and watching content.

TikTok is known for its short clips that typically last less than a minute, taking its cue from another popular video-watching app. The users who post content need to engage and nothing short of mind-blowing stuff to garner views and follow.

7 Ways to Get Tiktok Famous 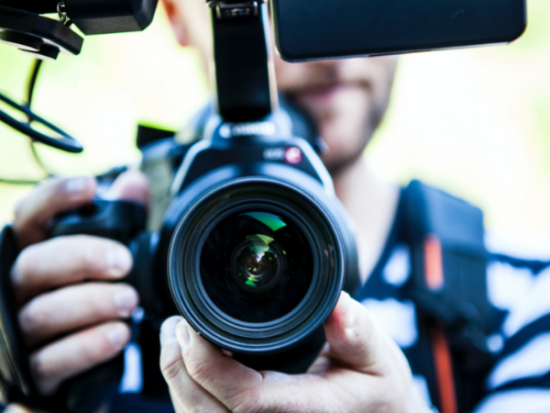 The game can get pretty intense, so if you want to make a name for yourself as a popular TikTok user, here are a few tips. 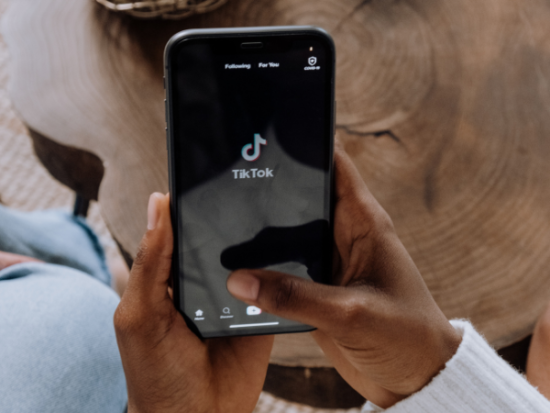 In a world where the internet is no longer a luxury but a necessity, almost everyone is online at any given the time of day. This means that you have an audience, no matter the time zone differences between you and your followers.

If you post consistently, at least once or twice a day, chances are you will get more interaction with your content.

Here are a few likes here, new comments here, and the next thing you know, you have a viral video. TikTok’s algorithm is still pretty new compared to other platforms, but there have been no reported cases of users being banned for posting too much. 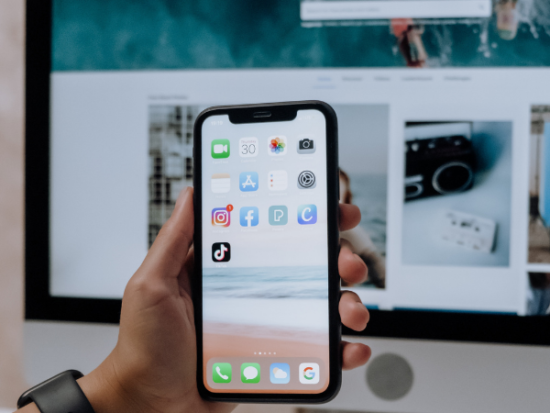 Whether your forte is dance videos, lip sync videos, talking to animals, posting recipes, or just filming whatever you deem acceptable for humanity to witness, you can always try to up your game by watching out for trends.

For one, trending hashtags are often the ones with the most viral TikToks at the moment and a sure way on how to get TikTok famous. If you hop in on that bandwagon, your content could be seen more.

Hashtags aren’t the only way to find out about trends as well. Even apps outside of TikTok can be useful for finding out what the hottest new song, dance craze, dalgona coffee-like DIY recipes, memes, and what-have-you contents are out there.

Most popular creators have garnered millions of views because of trending topics as well.

Be Creative and Unique This article is by no means telling you to set anything on fire or do anything to endanger you or others, but instead encourages you to put your thinking cap on and, well, think. Creativity and uniqueness often go hand and hand.

You don’t need to create content out of thin air. Perhaps you can start by observing others’ masterpieces and go work on your own.

For example, there is a spectrum of content in how to become TikTok famous. They vary from good to amazing ones where people sing, dance, cook, act, and do things that would otherwise be mundane in real life. Then there are the mindblowing, crazy, and bonkers content creators.

Weirdly enough, the latter almost always guarantees to create a buzz among the app’s community. 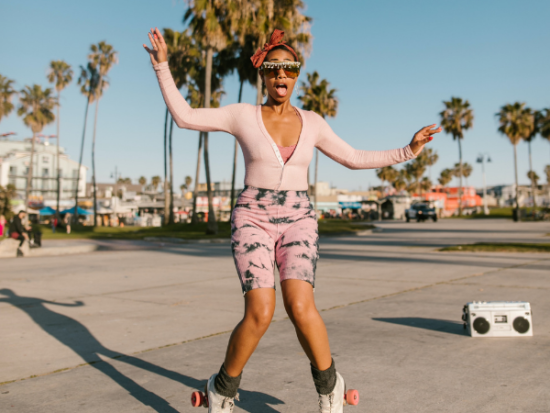 Special effects and filters aren’t new to social media. Many other platforms have long incorporated them for pictures and videos. TikTok surely isn’t behind on this algorithm as it spews out new special tools almost every day.

You can still opt to post unedited videos, but where’s the fun in that? A filter that replicates three of you in one frame would look more relaxed.

Also, when users see a new tool you’ve used on a post, they will most likely click on your profile to try and see if there are other special effects like it that you use.

You are also likely to get comments asking what effects you’re using so they can use it themselves. If you make your effects, your username will be visible when other users make use of it.

If You Get a Viral Video, Keep Going

For most TikTok stars like Loren Gray, Baby Ariel, and Jacob Sartorius, their viral videos came out of the blue. They did not expect their content to blow up and gain as much traction as it did.

But instead of sitting back and basking in their fifteen minutes of internet fame, some capitalize on it and create more similar entertaining content to keep the ball rolling.

Some succeed and build a career out of it. Some score a few paid ad sponsors here and there, while others sadly fade into the background. If your goal is to gain tons of followers, the general rule is to keep posting and keep your fingers crossed that it becomes viral as your last one. There’s no guaranteed viewership, but that shouldn’t stop you from getting creative.

The Hype House is a place that is located in Los Angeles, California. It’s a Spanish-style mansion for some of the famous TikTok personalities.

If you want to know how to become TikTok famous, try to watch some of these people’s content and observe what works for their million followers. If you’re going to follow in their footsteps, try interacting with their posts as well. One paleontologist thought it would be nice to show their followers what their usual workday looks like. They filmed an excavation process and, to top it all off, showed how they identify bone fossils by, you guessed it right, licking it.

Straight from the ground and dusted off, they stick their tongue right up the excavated bone, and if the tongue sticks, it’s a fossilized item.

Unusual? Definitely, but also creative and watchable. The creator has a few million views, and plenty of follows since posting their first fossil excursion.

Some people prefer the usual talent show-off videos, but plenty of users prefer watching interesting and rewatchable content if trends are observed. Something they can follow over time and not tire of quickly.

There’s a sub-community in TikTok called DeepTok. Not many are even aware it exists, but it’s there and slowly gaining more creators and followers by the day.

Fair warning, the content in there is not for the faint of heart. While there is a general guideline that TikTok follows to ensure that no truly inappropriate or illegal content should be online, some users find a loophole.

Now, you don’t have to dive into DeepTok if you’re not comfortable with that scene. After all, mainstream TikTok is still were millions of other users are scrolling through. However, you shouldn’t limit yourself either.

If you have an idea to recreate Disney movies using Lego pieces or pieces of cut-up fruits dressed in leafy greens, go for it!

What happens when you become a Tiktok Creator? 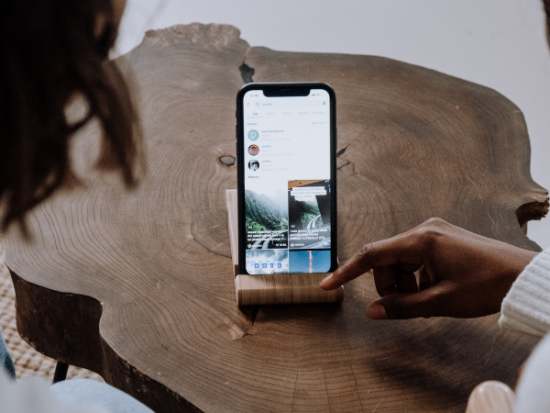 Tiktok Creators become TikTok famous. Being TikTok famous means that you can get more followers, likes, and comments on your Tiktok videos.

Those Tiktok users who frequently get more likes, comments, or followers will be displayed on TikTok’s Explore Page, which is the first page a person sees when they open up Tiktok.

As far as making money, TikTok does not pay creators to post videos; TikTok is just a place for people to share and connect over short-form, entertaining video content. Tiktok does offer TikToker users a way to generate revenue.

With all of these being said, the real secret of getting TikTok famous is creativity and hard work. That being said, being a TikTok star could be something you aim for but be sure not to let it overshadow your own real personality.

There is something to be said about relatability and genuineness, as much as weirdness and trends.