NFL fans from politicians to celebrities said goodbye and thank you to New Orleans Saints quarterback Drew Brees who announced his retirement on Sunday after a record-breaking career.

Following 20 NFL seasons, the last 15 with the Saints, Brees’s announcement did not come as a surprise but was quickly trending on Twitter as fans absorbed the news. 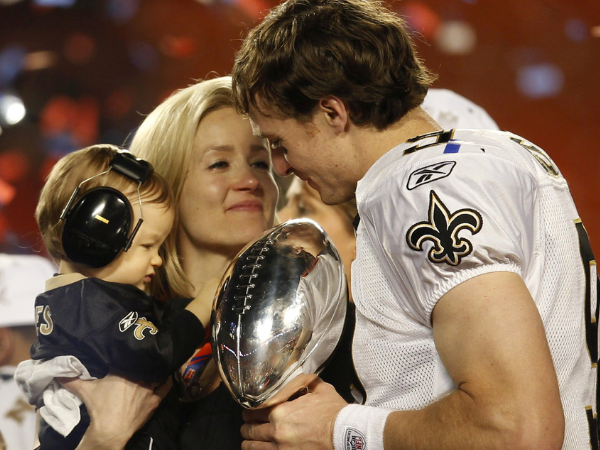 One of the first to react was Tampa Bay Buccaneers Super Bowl-winning quarterback Tom Brady, who took to Twitter to praise his friend and great rival.

“Congrats my friend on an incredible career. Thank you for the inspiration and dedication on and off the field! Look forward to seeing what’s next @drewbrees,” tweeted Brady.

The 42-year-old Brees and Brady, 43, have spent the latter part of their careers taking turns rewriting the record books.

Brees departs as the NFL’s all-time passing leader with 80,358 career yards and 7,142 completions. 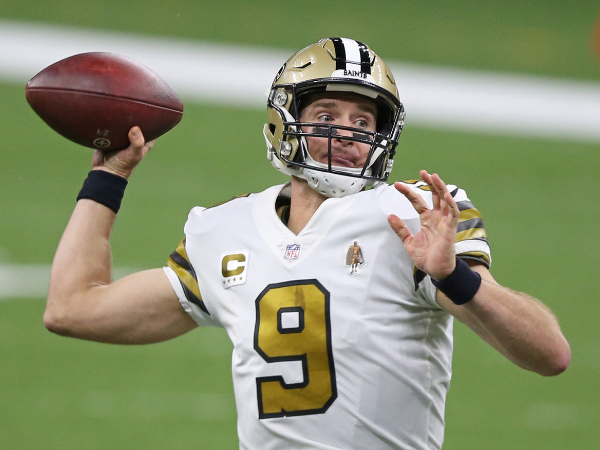 Those numbers, along with a Super Bowl most valuable player award for leading the Saints to victory over the Indianapolis Colts in 2010, assure Brees of his place in the Pro Football Hall of Fame.

“Amazing Career @DrewBrees. Legend. Thanks for all you did for me & the game!,” tweeted Seattle Seahawks Russell Wilson, another member of the NFL quarterback fraternity.

Amazing Career @DrewBrees
Legend.
Thanks for all you did for me & the game! 🙏🏾#HOF

“Thank you to @drewbrees for everything you have done for our team and community! Working together, you and Sean Payton brought the Saints back after (Hurricane) Katrina, and with it, much of our civic pride,” tweeted Cantrell.

For the people of New Orleans Brees was far more than a quarterback, he was a community leader and inspirational force after the city was ravaged by Hurricane Katrina. 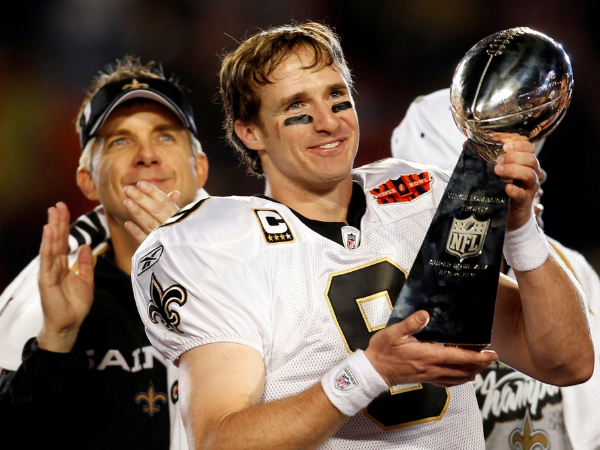 “Drew is so much more valuable than all the records, awards, and accolades that he amassed through a 15-year career, one of the greatest in our league’s history,” said Saints owner Gayle Benson in a statement.

“When Drew first joined the Saints in 2006, my late husband Tom was determined to deliver a team to New Orleans that would win a championship on the field and become a leader in the community following the setbacks that Hurricane Katrina dealt our region.

“Over and above his outstanding performance, Drew came to represent the resolve, passion and drive that resonates not only with Saints fans and football fans but our entire community.”

(Reporting by Steve Keating in Toronto. Editing by Ken Ferris)