How to know if someone is using my phone number? | How to deal with it

How to know if someone is using my phone number?

About a year ago, I realized that someone had been actively using my phone number. Initially, I received random texts and calls from unknown numbers, asking me who I was and why I called.

But I did not pay much heed to it. I checked my call activity a few times to make sure it wasn’t some error. However, I only found the calls from my phone. So, I let go of it as a mistake.

However, in only a matter of a few days, the frequency of these calls and messages aggravated so much that I became too flustered about what was happening. The simple “why did you call my number” messages had now adopted a harsh and furious tone, giving warnings for not calling the number again or else they would report me. I knew that the matter was now getting out of hand and required some sinister attention.

Finding out how someone is using my phone number 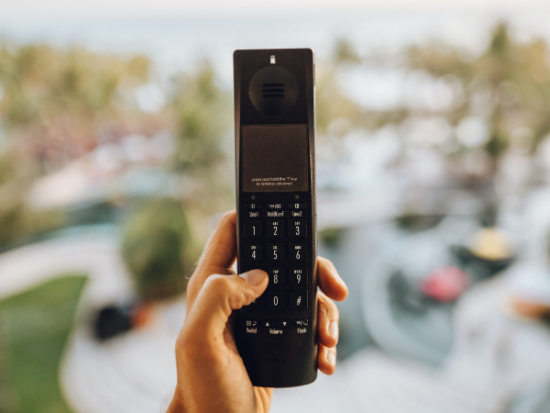 I wondered why they were using my phone number? As I investigated my problem, I discovered that my number was spoofed! To my surprise, I found that this is quite a common practice adopted by telemarketers.

When they call from a local number, people are more likely to respond when they see a local area code on their screens. At the same time, most of us are likely to ignore calls from a UAN or out-of-state number if they don’t concern us.

In case you’ve been a victim of a similar situation and someone has been using your phone number, read through to find out all you need to know about spoofing and how to tackle this issue.

Number spoofing or spam calls are a common strategy used to deceive the recipients into accepting calls from people fraudulently. The outgoing caller ID number is faked to display a number that isn’t the caller’s number. Instead of using the actual phone number to call, the caller uses another number. This makes it appear that the call is from a different number. There is a high probability that this spoofed number belongs to an individual or business.

Why does Spoofing happen? 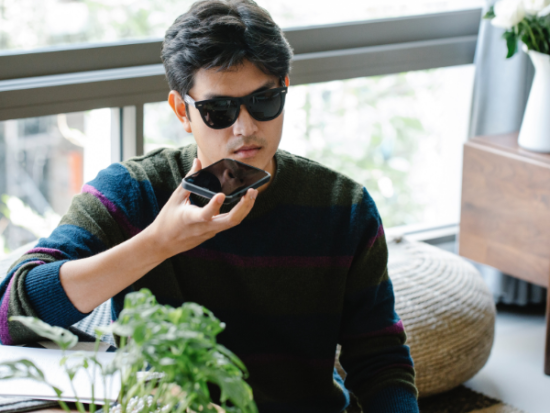 Spoofing a number or text message spoofing are not complex jobs. Whether it is correct or not tends to be a different concern. However, several GPS spoofing apps and people provide these services. With only some basic information, you can copy a number in minutes.

But why is a spoofing attack made? There can be multiple reasons for number spoofing. The caller might want to pull a simple prank, or the telemarketers might disguise their phone numbers to convince people to buy their products or services.

Sometimes it might be a meticulously planned scam to derive personal information from the recipients by spoofing the numbers of banks or government agencies. Altering their cell phone number lets the caller conceal their actual identity.

Sometimes, investigation and crime agencies might also falsify the name and number. This is to make spoof calls to search for relevant people and hide their own identity. Work professionals also actively use spoofing, especially when traveling or using their personal rather than work number.

Related Article: What to Do During a Dog Attack

Someone is Using my Phone Number – Legal or Not?

Well, it varies with the circumstances. Any kind of type of spoofing is legal as long as it is not meant to cause harm or wrongfully obtain to anyone. If someone traveling abroad needs to make a professional call, they might use the company number instead of their number. Similarly, some companies prefer to display a single toll-free service line. This is instead of using the many numbers to make calls to customers around.

The United States of America, under the act of Truth in Caller ID Act of 2009, has imposed a penalty of $10,000 on spoof callers who do not abide by the conditions of spoofing.

What to do if someone is using my phone number? 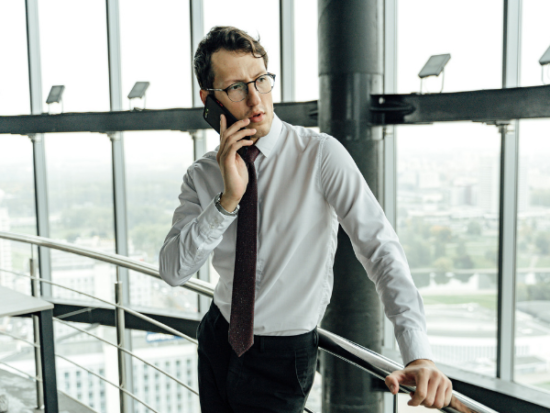 Unfortunately, despite how easy it is to spoof anyone’s number, it is nearly impossible to trace and detect who has been using your number. The spoofing numbers are randomly of selection, so you can’t even take any extra precautionary measures to prevent your number from becoming a target.

Since you cannot trace who’s been using your number, you need to search for other alternatives to protect it.
Below are some tips that might help protect your number from spoofing.

The only real solution that is primarily of suggestion is to change your number. It might sound easy to say so. However, only when you have to go through it do you realize how big a hassle is to switch your number.
Imagine preceding a phone number that you’d been using for years of affiliation. This is with much of your data and that hundreds of your contacts use to connect with you. It is a nightmare!

You might be disconcert with the unlimited incoming calls and texts. There is a high probability that you might want to smash your phone the next time it buzzes a new notification.

Regardless, It’s essential to deal with this nuisance while at the same time letting the callers know about the actual situation. The ideal solution is to Record a voicemail message explaining your situation.

‘If you’re calling back in response to a call or message received from this number, please note that my phone number has been spoofed and is in the hands of some telemarketers or scammers, who are using it without my permission. I’m sorry for the inconvenience to you. However, for the sake of your security, please block this number and do not accept any calls from this number.’

Use a polite yet stern tone to convey your message. Automatically redirecting the voicemail, the people will become aware of the situation and block your number. Gradually, you’ll notice a reduction in the number of random calls and messages from people who are of a bother by your number. Not only this, but blocking your contact would make it less valuable for the scammers or telemarketers, who will eventually stop using it as they get blocked by many people.

Use an App to filter calls.

At this stage, you may not be in a state to take more calls. Using apps like ‘Should I answer’ or ‘Truecaller,’ you can choose to filter and block all the unknown calls and messages that are not in your phonebook. Relieve yourself of the agony by activating this App, so you only get notified when your contacts call you. Otherwise, the call would be of delivery to the Voicemail without letting you know.

Report to the authorities 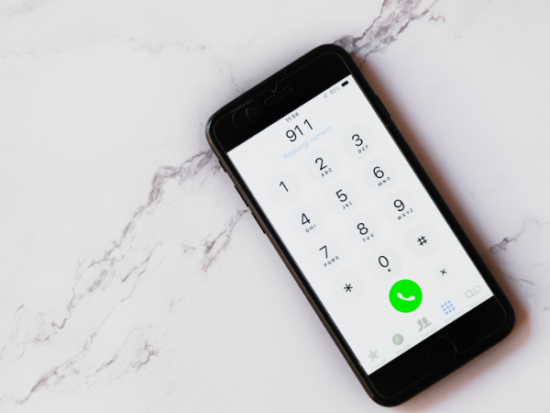 Also, let all your contacts know about the situation so they’re aware that your number can pose some risk.

Now that you have learned the solutions for dealing with your spoofed number. Hopefully, you’ll soon be able to escape from this peril. It won’t happen overnight. However, you’ll have to give it a few days until these people let go of your number.