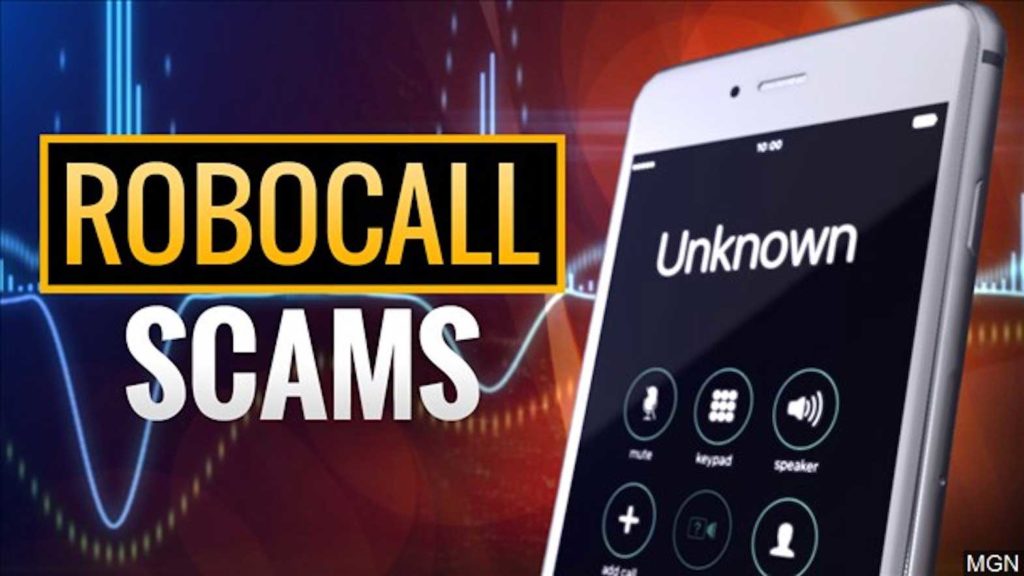 The lawsuit filed Thursday, Oct. 14 in federal court in said the companies (including one operating from a trailer park) aided robocalls from abroad that were trying to carry out IRS and Social Security impostor scams and fake Amazon subscriptions and fake Apple support calls in the U.S., according to an AP report.

Startel, operating from a trailer park, allegedly arranged with two California telecommunications firms to route the robocalls throughout the U.S.

The two companies in California knew Startel was sending robocalls against Indiana and federal law, and were each paid more than $100,000 to ignore the violations, Rokita said.

Indiana officials said the California companies were warned about the robocalls during their investigation over the past year.

Startel, VoIP Essential and Piratel face billions of dollars in fines due to the large number of calls involved, the lawsuit said.