10 most expensive houses in the world | Reviews and Rankings | 2021

10 most expensive houses in the world

We people love to ask questions and the most questions we seem to come up with are for various luxuries in the world. How many are there? How much is it? But one thing everybody asks for or wants is a huge house.

A gigantic house is a luxury to own, it may not be easy to make a home, but the people who made these houses made sure that no one could afford them at all. The prices on this list are going to be outrageous.

Here you will read about the most expensive houses in the world. You better have more than $130 million in your pocket to afford the cheapest one on this list.

What Makes A House Expensive? 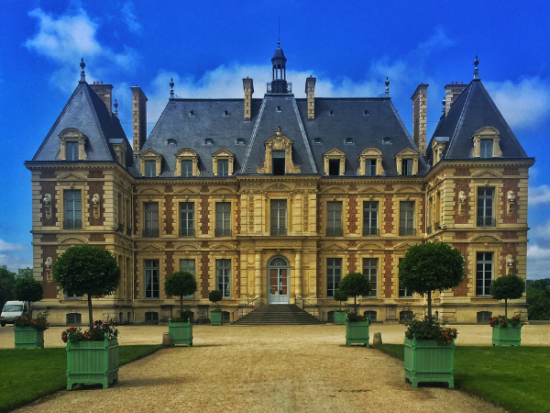 It can either be in the billionaire row in Kensington, England or having apartments with the best view in Monaco, France.
What makes a house the most expensive home is the time, labor, and materials invested. These monster mansions are pinnacles of human-made architecture and have all the qualities of being treasures for their respected countries.

Some of the properties in this list are private, while some belong to royalty. Some barren lands may cost more, but this is a list of most expensive houses, not grounds. So, keeping that in mind, let us get on the list as you definitely will want to see the last place on the list!

The Most Expensive in The Market 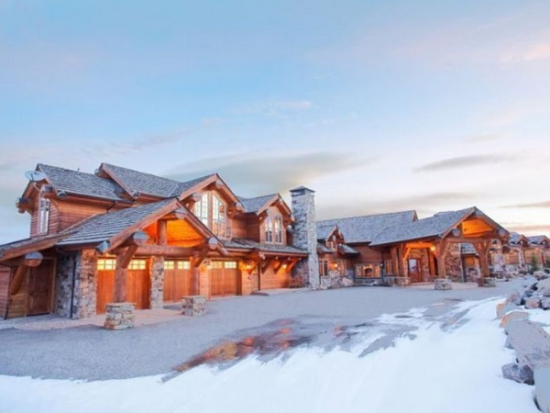 This property is a massive homemade in the part of Yellow stone private club. It’s a part of a gigantic golf community and a ski resort.

This home has multiple built-in saunas to several gyms. This house comes with custom-made warming floors, a personal wine cellar, and a whole ski lift leading towards the ski resort and golf club.

This considerable property costs a whopping $200 million on the market today. This is up there among the expensive houses in the world. This property is approximately 53,000 square feet which tell its value on its own.

World-renowned entrepreneur Jeff Green is the owner of this property in California. This house has a 27-car garage, 12 bedrooms, including multiple numbers of a guest house, basketball court in this Mediterranean style villa, 23 bathrooms, numerous tennis courts, theatres, and a waterfall; yes, you heard that right, a waterfall. Beverly Hills is close to other well-funded areas, including Bel Air, Los Angeles, Palm Beach, and more.

Related Article: How Much Does Jeff Bezos Make in a Second? 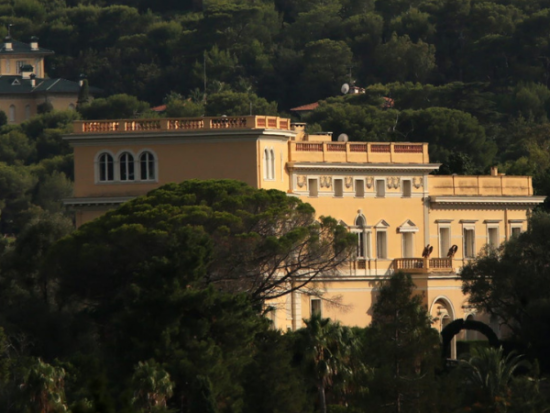 This massive home takes the number 4 spot on the list. This property has taken a recent rise in its property value and is almost half a billion dollars in value. The estimated value of this property comes at a price tag of $450 million. First owned by King Leopold II of Belgium in 1904, this Estate was built in 1830.

This Estate is a roughly 18,000 foot home with 14 bedrooms. The significant part about this property is that it has an Olympic size swimming infinity pool and 35 acres of garden. Talk living with nature, and this property was considered the world’s most expensive house in the world until it was overtaken in 2017 by other properties.

Owned by the widow of Lebanese Brazilian banker Edmund Safra, Lily Safra single-handedly owns the 3rd most expensive house in the world currently. This is one of the wealthiest homes because of its production quality and location in the Frances Alps-Maritime.

This most expensive house costs approximately $750 million. This house has outdoor kitchens to helipads and 14 bedrooms. This house has one of the best swimming pools among the most prosperous homes on any list. This property was also previously owned by King Leopold II until an American architect redesigned it to match its modern value. 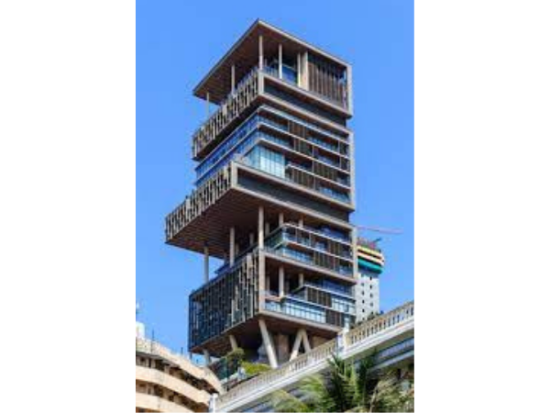 This home sits in the second of the most expensive houses in the entire world to date. Located in Mumbai, this property is a tall building complex in the middle of the city. You most definitely have to be a billionaire to own this house as this property costs precisely $1 billion.

This property is owned by India’s richest man Mukesh Ambani, the chairman, and director of Reliance Industries Limited, and this most decadent home was personally built for him.

This property is real estate is a 400,000 square foot, 27-meter-tall building, with modern science equipped in its architectural framing to withstand a rector scale eight earthquake. Technically, this property is private, so it’s the only house on earth owned by a single person.

Who Has the Most Expensive House On The Market Today?

Since we’ve named all the most expensive houses in the world to the place of number 2, let’s talk about what takes the first place on the list.

The number one spot goes to the property, which is massive and has a fan following its kind. 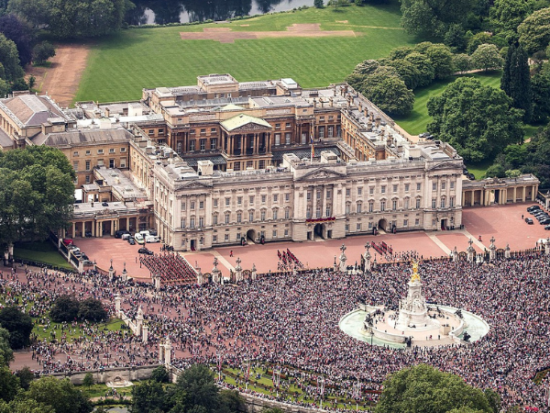 Yes, that is precisely it. We are sure almost anyone can name the world’s most expensive home and basically who owns it. It’s the famous Buckingham Palace in England, owned by none other than the Queen of England herself.

This property has been part of the royal family’s heritage for as long as time can recall. This property is estimated at around $2.9 Billion. Some can’t even fathom the number on its own, let alone the property. This property comprises of the following:

This property has been part of the British Monarchy since 1873; despite taking the number one place on the most expensive houses, this palace is not on the largest castle in the world list.

The property estimate is absolutely sky high if the property is to be sold off, but that’s highly unlikely knowing that it’s a royal heritage of an entire country.

Related Article: Top Most Attractive Models in the World

We have talked about a list of the world’s most expensive houses and how much of a luxury they are. Not everyone will ever be able to afford these properties, but one can always admire them from afar.

The ways of earning are changing drastically every day. There are more means to make money than we can imagine, and the payoff is worldly if done correctly. We cannot tell how to earn, but sometimes it also has to do with luck, but all we can do is work hard daily and get something that we all can afford and enjoy.

We always wish to have the best for us, but these prices are entirely insane. But the people who own these wealthiest homes are fortunate to have and live in them. We hope you enjoyed the list, and the facts may have blown you away!