Get a Look Inside LeBron James' 36.8 Million-Dollar Mansion If you swing by Beverly Hills, you may glimpse one of LeBron James’ mansions.

Starting from humble Akron, basketball star LeBron James has dominated the sports scene. As a three-time NBA champion and four-time MVP, he continues to strive for greater heights.

However, the Los Angeles Lakers player has gone beyond sports. He has assisted many people through his scholarship and scored numerous sponsorship deals.

What’s more, King James recently expanded his domain into Beverly Hills. He bought his third megahome in this luxurious part of Los Angeles.

Read further for a sneak peek into LeBron James’ mansion in California. 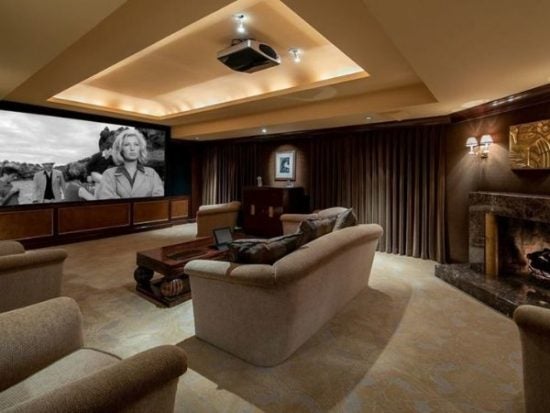 King James’ new humble abode is 13,000 square feet standing on 2.5 acres. Initially worth around $39 million, he acquired the property at a lower price of $36.75 million.

According to Real Deal, LeBron James’ representative on the purchase is unknown. Santiago Arana represented him on previous home purchases, but his involvement for the latest one wasn’t confirmed.

What’s more, the mansion was home for greatness before King James acquired it.

It was originally built in the 1930s and was owned by actor Charles Boyer. He never lived there, but he leased it to Katherine Hepburn, his previous girlfriend.

She went on to live inside the megahome during the height of her career. Eventually, a few non-famous people took over this home in The Hills.

Then, the late Lee Phillip Bell acquired the property during the 80s. She co-created two of the most iconic soap operas on daytime TV: “The Bold And The Beautiful” and the “The Young And The Restless.”

She and her husband William owned the home when it was still a Spanish Colonial mansion. They immediately renovated the property until it recently became Lebron James’ mansion we see today.

The Mediterranean-style megahome is truly fit for Hollywood and Basketball royalty.

LeBron’s new Beverly Hills home is a breathtaking sight from outside. It offers several amenities for leisure, offering a wide overlooking view of Los Angeles.

Inside, it offers access to numerous amenities, offering a luxurious respite fit for King James. 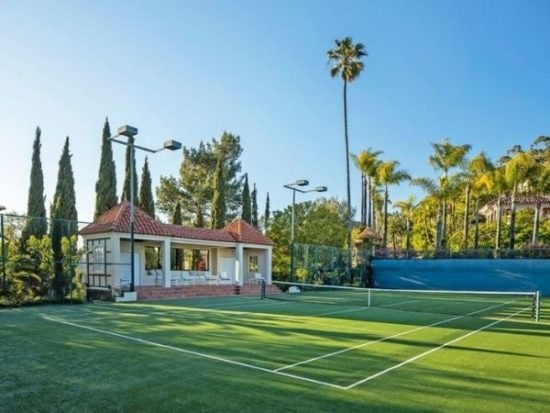 If you visit Lebron’s James’ mansion in The Hills, you’ll be welcomed by an expansive courtyard.

An elegant fountain serves as the courtyard’s centerpiece. What’s more, it doubles as a motor court with plenty of parking space.

You may also notice a statue adjacent to the fountain. As you tour further in, you’ll find more figures throughout the compound.

Moreover, there’s an oval-shaped swimming pool complete with a diving board. Nearby, you’ll see a pool house with a terra cotta roof.

Lebron James’ mansion also has a lighted tennis court outside. There’s even a viewing pavilion and lighting for nighttime matches.

It also has a living room with exposed wood beams and a vaulted ceiling. Even better, the sliding glass doors open to a patio, offering a stunning view of Los Angeles.

Moreover, there’s an expansive screening room with a giant projection screen. You’ll also find one of the 7 wood-burning fireplaces inside.

What’s more, Lebron James’ mansion has a carpeted library with built-in shelving. It exhibited the previous owner’s Emmy awards while tucking a wet bar in the corner.

Moreover, it’s decked out with a swimming pool, open-air cabana, and a slender deck. There are also deep verandas with a dining overlook with a view of the mansion-dotted landscape.

It even has a master bedroom with a two-way fireplace. There’s a marble bathroom, sitting room, and private terrace inside.

Then, Lebron bought his second Brentwood home in 2017 for $23 million. It also offered multiple amenities, including an indoor-outdoor gym and a 1,500-bottle wine cellar.

It’s regarded as a “masterpiece of light and design,” boasting an ultra-modern aesthetic. The place generally has a marble motif with a neutral color palette.

It’s one of Lebron James’ mansions that contains a Lamborghini Aventador and the rest of his car collection. What’s more, he and his team can enjoy an alfresco dinner at the marble patio.

Lebron James’ mansion in The Hills is his latest acquisition. Though we may expect more properties as he continues his streak of success.

Most people may wonder why Lebron bought another California home.

First, the new property offers the privacy King James needs. It serves as a convenient respite for his return to the NBA’s makeshift Florida bubble.

Even better, it provides access to nearly everything LeBron needs during the pandemic. The numerous amenities mean he won’t have to head outside for his needs.

Overall, this combination of convenience, privacy, and space is difficult to acquire. Of course, he’s more than just a kid from Akron, so King James deserves nothing less. 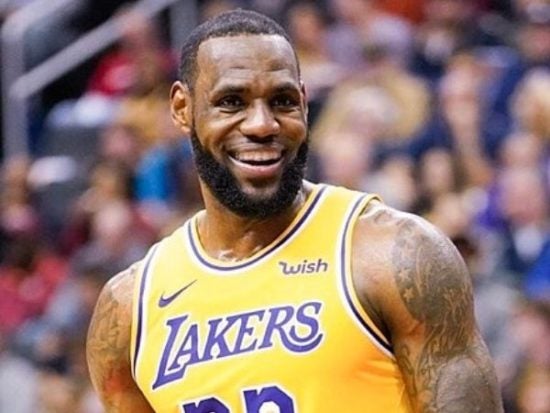 Despite being a basketball legend, LeBron James has dominated in other fields.

What’s more, he’s been acquiring grand properties in one of the most luxurious zip codes in the world. He’s bought two mega homes in Brentwood that fit basketball royalty.

As we’ve discussed, he recently acquired his latest place in Beverly Hills. The expansive property offers the privacy and convenience King James needs.

Despite the pandemic, LeBron James doesn’t intend to stall his drive for excellence. After all, he will still play at the NBA bubble.

He’ll continue to strive for greatness, so he’ll dominate further in several fields. This means we may expect more additions to Lebron James’ mansions.