How much does Jeff Bezos make a second? | Based on current wealth

How much does Jeff Bezos make a second?

As the world’s richest person, how does Jeff Bezos make a second? People often wonder how it’s like having such colossal wealth. Merely observing his lifestyle through the media is insufficient, though. Fortunately, experts have crunched the number to derive how much Jeff Bezos per second!

We’ll begin by discussing the man’s brief biography. We’ll also elaborate on details regarding Bezos’ base salary and yearly compensation. Then, we’ll estimate his earnings and compare them with the average worker’s wages. Lastly, we’ll answer just how much Amazon CEO Jeff Bezos earns every second!

Then, we’ll estimate his earnings every year, month, and day. We’ll compare this with the typical wage worker. Lastly, we’ll reveal just how much Jeff Bezos makes a second!

If you wanted a clear sense of the affluence of Jeff Bezos, read further. You’ll also learn how a person can accrue such staggering wealth. If you’re going to reach the heights of the world’s wealthiest people, perhaps this could serve as your guide. Maybe you’ll be listed among their ranks soon!

Who is Jeff Bezos? 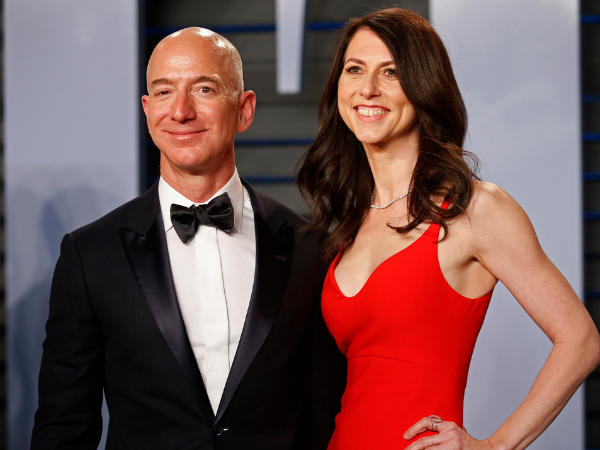 Worth an estimated $182 billion, Bezos’ net worth makes him the richest man on Earth. His wealth exceeds those of Facebook CEO Mark Zuckerberg and Tesla CEO Elon Musk.

Jeff Bezos traces his roots in Albuquerque, New Mexico. He was born on January 12, 1964, with his real name Jeffrey Preston Jorgensen.

After his parents got divorced, his mother married Miguel “Mike” Bezos, a Cuban immigrant. When he reached 4 years of age, Jeffrey’s surname changed to Bezos.

Later, the family moved to Houston, Texas. Then in high school, they moved once more to Miami, Florida. There, he developed a passion for computers and graduated valedictorian.

Also, he started his first business, the Dream Institute, in his high school days. It was an educational summer camp that accepted 4th, 5th, and 6th graders.

How the richest man in the world started 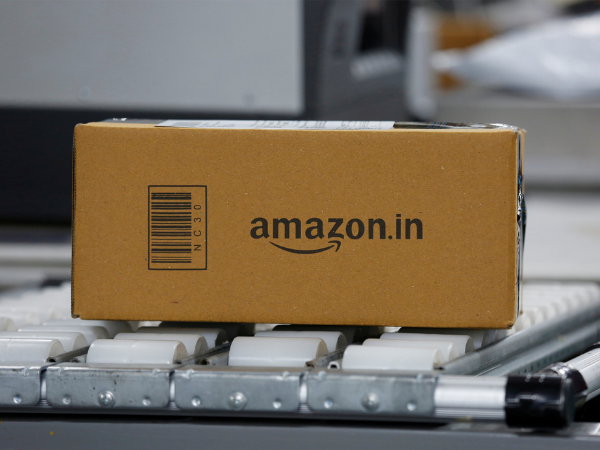 Before we disclose how much Jeff Bezos makes a second, let’s go through his humble beginnings. It would help us understand how he achieved his current level of affluence.

After graduating in 1988, Jeff Bezos received lucrative job offers from Intel and other tech firms. However, he refused them and started his fintech telecommunication business, Fitel.

Meanwhile, he also transitioned into the banking field. He took the position of product manager at Bankers Trust. Then, he left in 1990 to join the D. E. Shaw & Co. hedge fund.

In 1993, he left the hedge fund to start Amazon in his garage. This would later cause everyone to ask how much does Jeff Bezos makes every second!

He intended Amazon to be an online bookstore. However, it soon became the store where we purchase nearly everything we want and need!

Aside from the massive online store, Bezos also owns other businesses like Washington Post. Also, he pledged $10 billion under the Bezos Earth Funds for philanthropic climate programs. 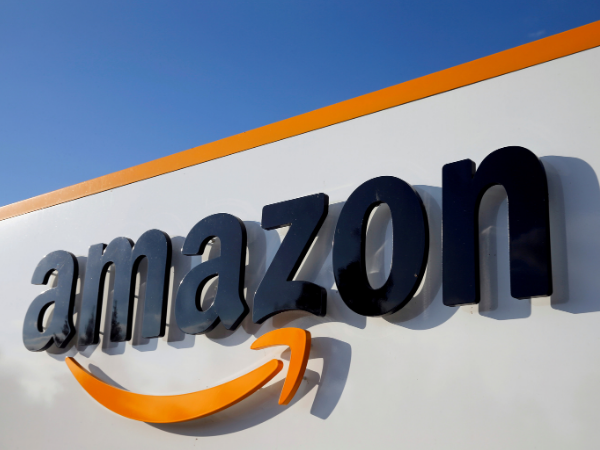 We know you’re itching to know how much does Jeff Bezos makes a second. However, we have to find out his yearly earnings and base salary first.

In total, his 2019 annual income was approximately $1.7 million. This was his yearly compensation for several years.

How much does Jeff Bezos make every second?

After getting that data, we could finally estimate how much does Jeff Bezos makes a second. It could be derived from his annual earnings or his net worth increase.

According to Observer, Jeff Bezos earns approximately $149,353 a minute. For perspective, the median US worker earns $19.33 per hour, according to the Economic Policy Institute.

The average American man with a bachelor’s degree will earn around $2.19 million in his lifetime. By earning $149,353 every minute, Jeff Bezos may get $2 million in under 15 minutes!

We just discussed how much does Jeff Bezos makes a second. He’d probably earn much more after Amazon reported a 43% year-over-year (YoY) increase in sales for Q4 2020.

However, Bezos will be leaving Amazon soon and turn its leadership over in the 2nd half of 2021. Soon, Andy Jassy will be taking over because Bezos wants to focus on new products.

Nevertheless, Amazon and his former wife will continue to grow more wealth. MacKenzie Scott is currently the third richest woman globally, and her wealth comes from his amazon shares.

Amazon stock will probably grow larger as time passes, so her affluent status is secure. As for us, we have to learn how to manage our finances too.

Many have created their fortunes during similar economic downturns brought by the pandemic. However, you need proper money management to make yours.

Thankfully, there are numerous personal finance tips on the internet. Instead of tackling how much does Jeff Bezos makes a second, perhaps we’ll cover your wealth in the future!