Best states in the U.S. 2021 | Top States Ranked and Reviewed

Since the COVID-19 pandemic, more and more Americans find themselves staying indoors and patiently waiting for their state to open back up. Many areas have responded very well, and some not so much.

A recent survey was given to Americans asking each of them about their state. After the survey was scored, there is a list of the best states in America. Residents of each state in the nation were asked how they feel about the area that they live in.

What would you say if someone asked you this same question? There may be other deciding factors that make your state the best to live in.

The Best States in the US 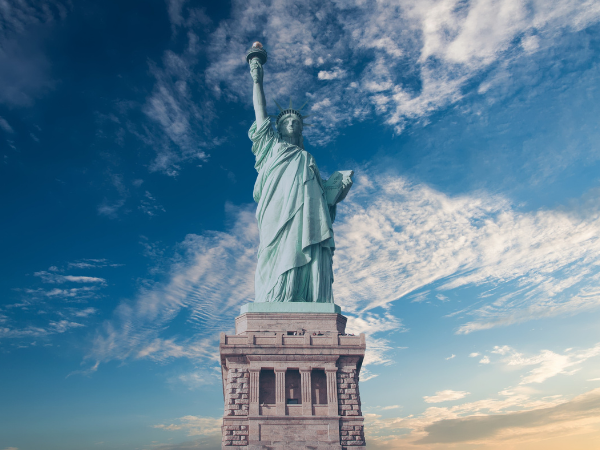 You may love your state because the weather is perfect, or there may be many mountains or beautiful forests where you live.

The best states in the U.S. in 2021 may surprise you. Each area was ranked based on a few factors. U.S. News & World Report have the best study of the top states of the United States. These factors include health care, education, economy, infrastructure, fiscal stability, crime and corrections, and the natural environment.

Now that the suspense is building up, we present the Best states in the United States of 2021.

Top Places to Travel During COVID

The Best States In the United States: Washington made it to the top of the list again this year to be the best state in the United States. There are 46.9% of Washington’s population are high in college education. The GDP is $613 billion. There are 9.8% of the residents living in poverty.

Washington is the area that Starbucks, Boeing, and Microsoft were born. There is the famous space needle in Seattle, and it rains 152 days out of the year.

Washington produces over 70% of the country’s apples. Other products that come from Washington are milk, potatoes, and cattle. Congrats, Washington, for being the best state out of all the 50 states.

Minnesota is the second-best state this year. There are 48.8% of the population who have a college degree. The median income is $38,224. Minnesota is known for its cold and frigid conditions.

Minnesota gets 70 inches of snow each year. The average winter temperature is 8 degrees. Ice hockey is a popular sport, as well as ice fishing. It is known as the land of 10,000 lakes, even though it has 11,500. Businesses and companies from Minnesota are United Health, Target, 3M, General Mills. 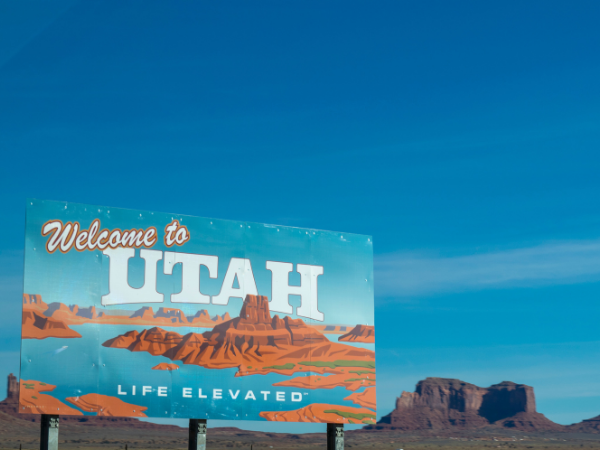 Utah is known for its mountains, high plateaus, and deserts. It has the largest salt lake. Job growth in Utah is 2.5%. Utah sees 500 inches of snow per year.

New Hampshire is one of the original colonies and the 9th to ratify the Constitution. With a crime rate that is ranked first of all states, the violent crimes are 153/100,000. The national average is 379.

New Hampshire is the Granite State and known for its valleys, rivers, and lakes. The cost of living is 114.3. The national average is 100.

Related Article: Where is Trump Now? 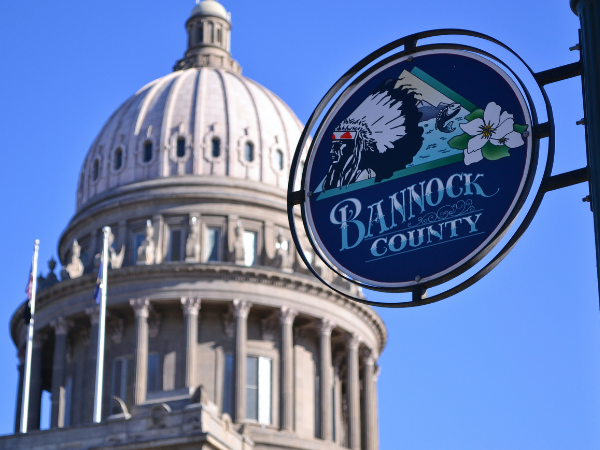 Idaho is the fifth-best state, according to survey results from residents in each area. It is well known for its volunteer for this location.

Precious stones and trout are common from it as well. There are deep valleys, lakes, rivers, the rugged landscape. There are more Mormons in Idaho than in any state.

Nebraska is of rank 6th among the states. It also has a GDP of $130 billion. The state produces beef and corn. Nebraska cattle outnumber people by 3 to 1.

19,000 cattle ranches produce over $7 billion in revenue. There are 3 million pigs accounted for each year, and pork produces $1 billion. Nebraska also has the lowest unemployment rate. 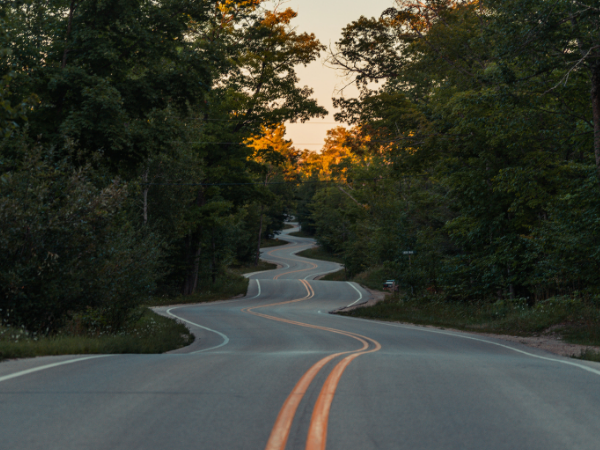 During the Civil War, there was a lot of racism. Black and Whites were at odds. Virginia still has a North and South divide. The Blue Ridge Mountains are a part of this state.

Virginia’s economy is very diverse. There is shipbuilding, farming, tobacco growing, seafood, and more. The Bureau of Labor statistics shows the job growth of Virginia is 1.8%. There are job opportunities in the Virginia labor force.

Wisconsin is of rank the eighth-best state in the United States. Dairy is the primary driver in the economy of Wisconsin. $20 billion a year comes from cranberries, cheese making, corn, and snap beans. Wisconsin has a rich political history as well. In Wisconsin, they reported substantial job growth.

Massachusetts ranks high on education. 52.4% of residents are college-educated. It was the second of the 13 original colonies. It was the 6th state in the Union on February 1788.

Many people are working in the health and education fields. The top industry is manufacturing. Martha’s Vineyard is a considerable tourist attraction. Massachusetts was the 1st state to legalize gay marriage. Job growth is 2.12 %. The cost of living index is 122.00. Florida is high in college education. It is the 3rd most populous area. Florida welcomes over 100 million tourists per year. Most of the famous attractions are either in or close to Orlando.

Florida had beautiful beaches, water, sand, sun, and more. Who wouldn’t love Florida? Tourism is the biggest moneymaker for Florida and adds to their ever-growing GDP.

Oranges and citrus fruits are another huge product that Florida produces. Oranges are a part of Florida agriculture. The farms in Florida produce ⅔ of the U.S. oranges. Florida has no personal income taxes. This is another reason why Florida has become a retirement haven.

What is the Best State in America? 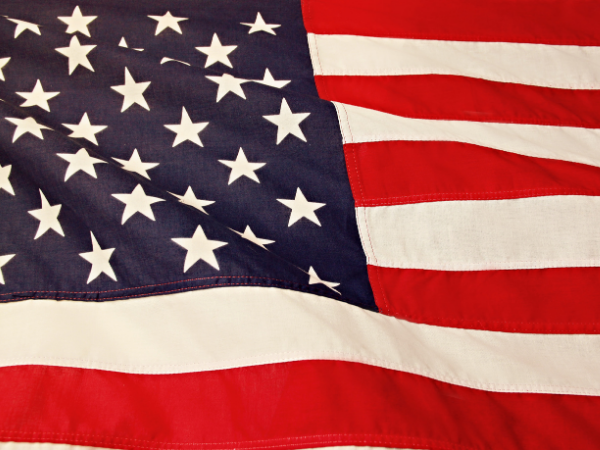 Since the results for the most excellent state in the U.S. came out, we all can see that it is Washington.
Washington may be the top state, and there are the top ten to include. However, others deserve mention.

Rounding up the top 20, we have Vermont in 11th, Iowa 12th, North Carolina in 13th, followed by North Dakota, South Dakota, Colorado, Maryland, Georgia in 18th, New Jersey, and in the 20th spot, it is Connecticut.

Factors that Make a State Great 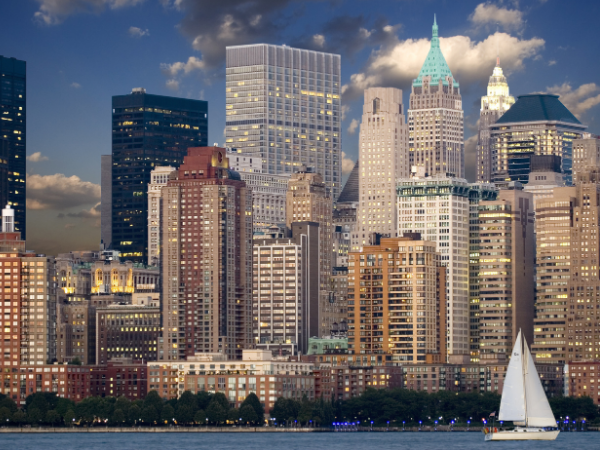 Several factors were taken into account when determining this. These 8 factors are education, health care, economy, opportunity, infrastructure, fiscal stability, crime & correction, and the natural environment.

To sum it all up, Washington has been named the best state in the U.S. The people vote on whichever area they like and Washington won last year. The other states include Virginia, Florida, Colorado, Texas, Wisconsin, and Minnesota.