Where is Trump now? | Latest Updates on Post-Presidency

In 2016, Donald Trump was elected president. He was triumphant over Hillary Clinton. He has been through a lot since then, and now the question is, where is he now?

Former President Donald Trump left the White House disgraced. It has been about six weeks since President Trump said goodbye to the White House. After being beaten in the election by Joe Biden, the question is, where is Trump now?

What is Trump doing now that he is not president? After he experienced his constituents voting to impeach him, what does he do? 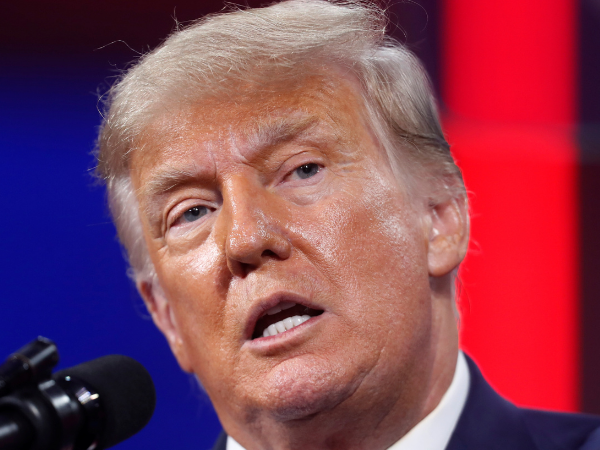 After leaving the White House, Trump and his family went home to Mar A Lago, their place in Florida. The flight was the last one that he took on Air Force One.

Trump’s presidency has been thought of as unsuccessful by many critics. His supporters initiated the capitol riots in January. Meanwhile, he sat idly and watched the commotion as his vice president’s life was in jeopardy.

The riot at the capitol was all over social media and led to the impeachment of Trump. This was the second time he was impeached. He lost many of his devoted supporters after this incident.

Trump was charged with “Incitement of Insurrection.” He is the first president to be tried as a private citizen when he was out of office.

A whopping 95% of the Republican House members did not want the impeachment to take place. Eighty-six percent of Republicans in the Senate voted to acquit him. The impeachment trial acquitted President Trump, and he was sent on his way. 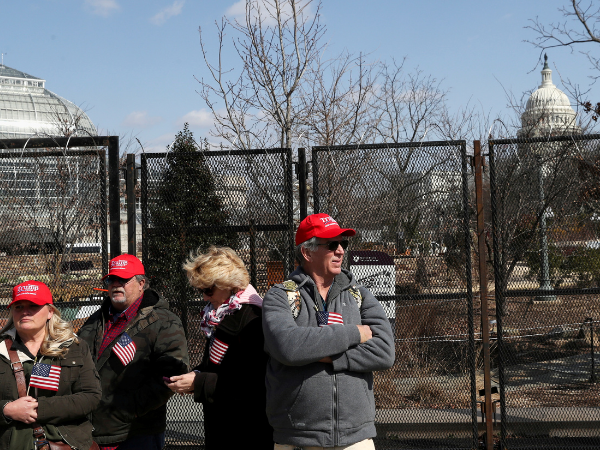 Donald Trump is living at the Mar a Lago resort with his family in Florida. He made it abundantly clear that he was not getting out of politics.

The Trump organization will keep on working on the plan from the administration while he was in office. He will stay active in the pursuit of the best interest of the United States in mind.

He recently gave a speech at the Conservative Action Conference, and this speech brought crowds to their feet. Donald spoke for 90 minutes. After this speech, his approval rating with the GOP was 75%.

The Capitol riot is not a dead issue. It is still being investigated, and no one will rest until the questions have been all answered.

What does the future hold for Donald Trump? He could always run again. We may see him in the 2022 midterms. There have been rumors of Trump being a possibility for the 2024 presidential election.

There has also been talk about Trump establishing a third party. This would give him a platform to express his views.

He could keep on calling supporters for violent insurrection. These cries from Trump caused many officials to have death threats. One of the worst threats was to the Secretary of State, Brian Reffensberger, from Georgia.

Trump could also start a company on his own. Since he is banned on Twitter, he could give social media a shot. He needs a social media platform of some kind.

Trump and the Lawsuits 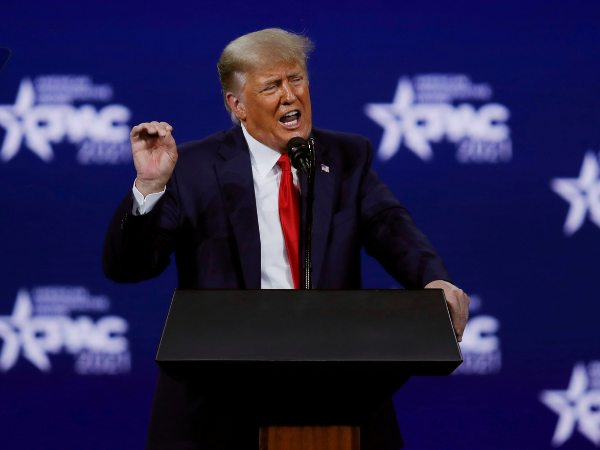 Donald Trump faces many lawsuits from everywhere. Trump’s tax returns and tax records could be under the spotlight soon. There are allegations of tax evasion, money laundering, fraud, and more.

He did get a win after the 2016 election, however. Donald was able to keep his tax returns hidden. The Supreme court rejected the idea that he had to expose the tax returns before the election was over.

He may be looking at seeking refuge abroad to prevent going to jail or prison. Russia is one place that he could go. Trump does have his private plane to escape if he needed to.

There has been talks about Donald writing his memoirs. This is what all former presidents do after they leave the Oval Office.

Former presidents will sign a contract, and then they will help presidential libraries get funding this way. The presidency of Donald Trump, however, was not like any other we have seen. So, there is no telling what we are in store for with him.

Final Thoughts – Looking To The Future

We may not know what the future holds for Donald. However, we know that he will still fight for what he believes in. He will not be silenced by any means, and he will do what he wants to do and what he feels is right.

Some may not agree with his tactics and ideas; however, it will not be a surprise if we see him running again in the 2024 presidential election.