How GRT coin and The Graph are changing the crypto world!

How GRT coin and The Graph are changing the crypto world!

Before we talk about GRT coins, we should first talk about The Graph. We will go through how it works and see how it helps other cryptos work better. More importantly, we will see whether or not it deserves a spot in your crypto portfolio.

Blockchain continues to change the world, but it’s only just the beginning. The technology is always improving, and The Graph might be one of its most important upgrades. See how it will improve blockchain features like non-fungible tokens and smart contracts.

Out of all the cryptocurrencies out there, you may not have heard of GRT coins. Yet, it may improve how the other crypto networks function. As a crypto investor, you should be on the lookout for hidden gems among hundreds of altcoins.

What is The Graph? 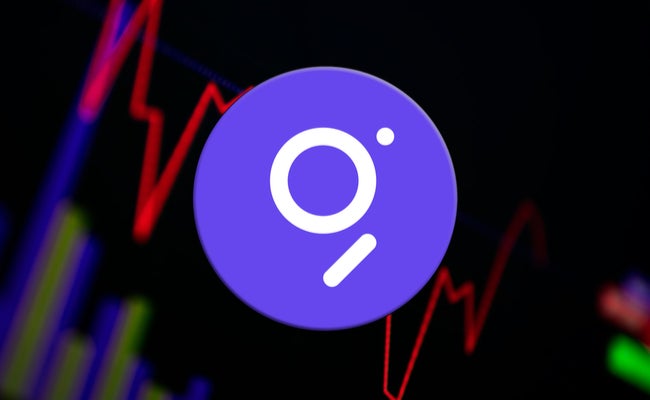 Follow the ongoing cryptocurrency trend for a while, and you’ll see that blockchain tech is at its heart. Yet, it’s not the only thing it provides the world. Here are two important examples:

Both of them rely on blockchain info to work. Unfortunately, pulling that data isn’t easy. It often takes a long time, and the network is constantly updating. There’s so much data to sift through.

What if you could organize this data? Please organize them, similar to how a filing cabinet works. Whenever you need certain info, access the matching section.

This is what the founder of The Graph intended. His name is Yaniv Tal. He launched The Graph’s main network in December 2020 after three years of beta testing.

How does The Graph work?

"Future generations who have grown up in an internet age will identify with the benefits offered by blockchains & hence drive broad adoption in the coming years."@OliverZerhusen explains his leap from Web2 to Web3:https://t.co/ViUt9NiRG7

That’s a simplified way to describe what The Graph does. Just giving the definition may not be helpful for those who don’t know much about cryptos. Here it is in detail:

“The Graph is an indexing protocol for querying networks like Ethereum and IPFS. Anyone can build and publish open APIs called subgraphs, making data easily accessible.”

Blockchain or crypto networks are made up of nodes. These are computers owned by regular people. They hold an amount of a specific cryptocurrency and serve a role in the network.

The Graph is no exception. It’s made up of nodes run by people who hold GRT tokens. We’ll talk more about those later. Right now, we will focus on how The Graph works.

The definition above says it’s an “indexing protocol.” It lumps them into indexes that make it easier to retrieve blockchain data. They’re also called APIs or subgraphs.

If you have a GraphQL API, you could ask The Graph for specific data. The nodes make it all possible, though. Here are the different roles found in The Graph:

What does GRT coin do?

Now anyone can curate data & seamlessly publish subgraphs in a decentralized manner in Web3. 🤯🧑‍🚀https://t.co/vkhmH5GXUZ pic.twitter.com/pwtfPDSb0Y

You may notice a recurring theme among the roles. Each one earns GRT coins or Graph Tokens for their service. Most cryptocurrencies help blockchains perform their functions.

The Graph enables buying and selling queries for blockchain data. It refers to the entire system as the query market. GRT coins make sure it uses only one medium of exchange.

In turn, the query market runs smoothly. This is how GRT coins work as utility tokens. Yet, it also works as a governance token. Holding them lets you vote on changes to The Graph.

The Graph Council is in charge of guiding how The Graph develops in the future. As a GRT coin holder, you may accept or decline the Council’s proposed changes. 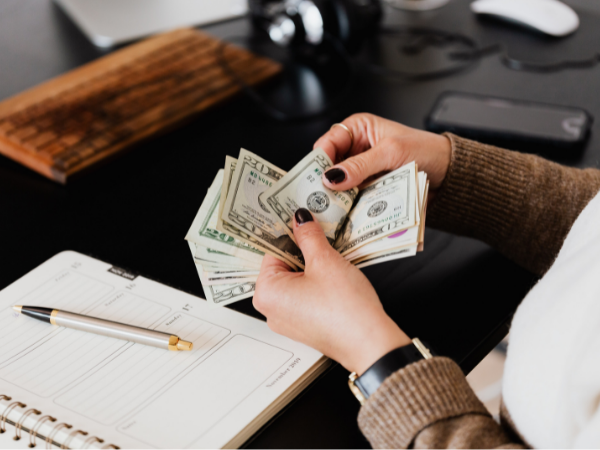 If you’re an investor, you probably want to know if The Graph (GRT) is worth it. First, let’s talk about its market data. We noted the following details at the time of writing:

The Graph is undeniably important in the crypto space. However, this doesn’t always mean it’s a good investment. You may look to the hundreds of altcoins available as examples.

Bitcoin Cash (BCH), Litecoin (LTC), and others are superior to Bitcoin (BTC) in many ways. Yet, they haven’t dethroned the big BTC. They haven’t grown as much in value, either.

The price predictions may not convince you to get GRT coins. Many of them say the GRT price will reach at least $2.00 by the end of 2021. If you’re fine with humble returns, this is okay.

You may get more profitable coins, though. Take Solana (SOL) tokens, for example. Each one was worth around $30.00 last month. At the time of writing, it’s worth $177.82!

It may work as a long-term investment, though. You may stake a few GRT coins to get a steady flow of more tokens. Once its price goes up, you’ll have a lot in stock.

Please note that this article isn’t meant to share financial advice. We just wanted to inform you about GRT coin and how investing in it may work. Please plan your investments carefully.

This article may serve as your starting point for crypto investing. But you still have to check other sources. Be careful where you place your money!

You may check the other crypto articles on Inquirer USA for more info. They’ll introduce you to the other cryptos out there. Also, they can show you other updates on cryptocurrency.

Filecoin (FIL): Keep Your Files In The Blockchain

What is the use of GRT coins?

The Graph uses GRT coins to facilitate its functions. It serves as a reward for each role in its crypto network. This makes sure that people will have a reason to take on these roles. What’s more, people may vote on changes to The Graph if they hold GRT coins.

Is GRT coin a good investment?

They could be a decent investment if you’re willing to stick with them for several years. It’s expected to reach a price of roughly $2.00 somewhere around late 2021. GRT coins might be worth more in the coming years due to The Graph’s important function. Please plan your investments carefully, and only use the money you’re willing to lose.

How do I get GRT coins?

Similar to nearly all cryptocurrencies, you can acquire GRT coins from crypto exchanges. You have plenty of choices like Kraken, Binance, and Coinbase. Study these online platforms carefully before you use them, though! Otherwise, you might miss out on great features from the other crypto exchange platforms.