Best end of the world movies to watch

When people are thrown into quarantine due to the pandemic, they get bored after running out of DIY projects, cleaning, and cleaning. The best end-of-the-world movies to watch might be a great start.

It may be a little bleak. However, the end of the world movies shows us how people and communities react to what will happen.

What is the end of world movies or disaster movies? 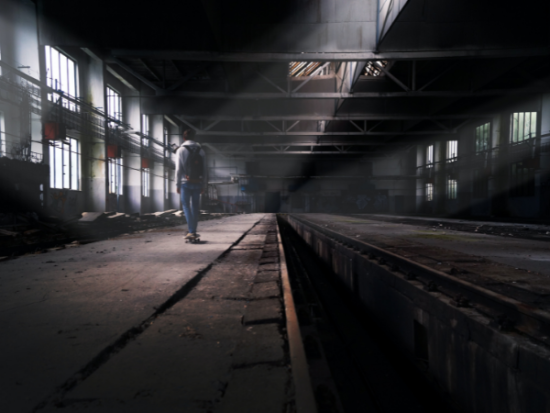 The end of the world movies is a combination of disaster movies, the scary feeling like that in a horror film, the adrenaline rush from action movies, and suspense.

World-ending movies can be a reflection of what people today are afraid of. End of the world movies is also called disaster movies too. The disaster film is a film genre.

What is the Top End of the World Movies? 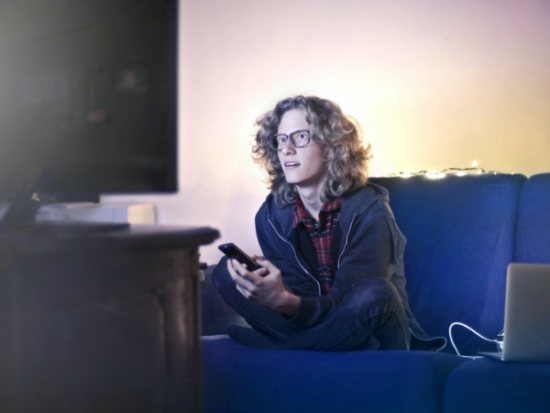 This movie genre has an impending or ongoing disaster, and this is the plot of these films. These kinds of movies include natural disasters, accidents, alien attacks, global pandemics, storms, and more.

Clive Owen stars in this film that was made in 2006. It is about the human race becoming infertile, and no one can understand what happened.

This movie is based on a novel that shows how adults live knowing that society has no hope. 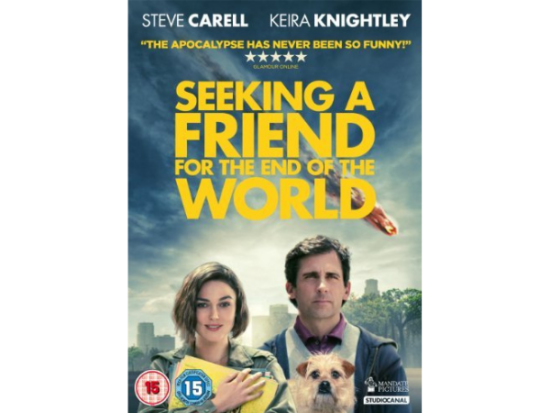 Dodge, played by Steve Carrell, and Penny, a young woman, played by Keira Knightly, reunite before the asteroid hits the Earth.

While their attempts to see one another again, they both experience journeys and meet people worried about this impending doom.

This movie shows how people deal with topics like asteroids hitting Earth. The characters all have different ways of dealing with the end of the world.

Brad Pitt and Bruce Willis play in this sci-fi film about a deadly virus that was vaporized. Bruce Willis has to go back in time to prevent this event from happening. This movie is a little different from the other—however, a great film. 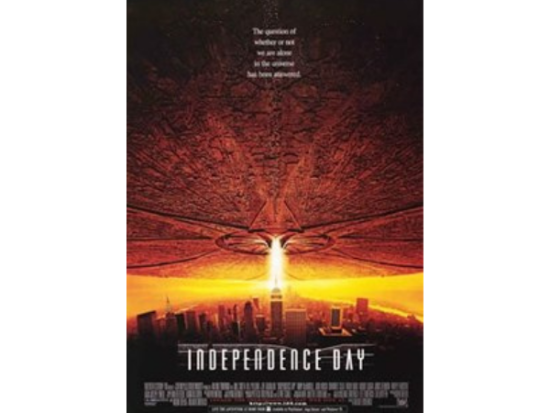 This movie stars Will Smith, Bill Pullman, and a great cast. When aliens are invading the United States, someone has got to do something to help.

A game-changer in 1996 with the visual effects and more.

This comedy about the end of the world stars James Franco, Jonah Hill, and Seth Rogan. These guys play exaggerated versions of themselves. If you need some laughs, this one is great for that. 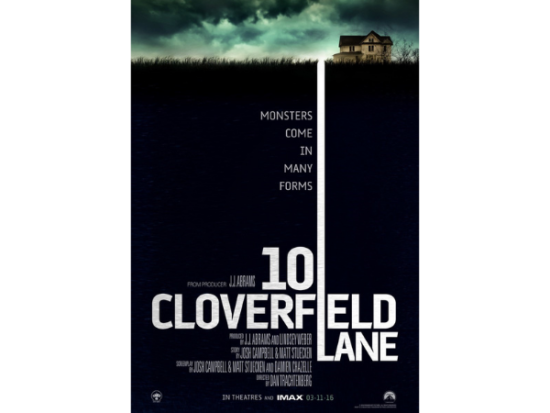 The second movie in the franchise and a much better one than the first. It is about a woman that wakes up from a car wreck. However, she is in the shelter of a doomsday prepper.

John Goodman plays the prepper who believes there is a chemical attack happening outside. This movie will lay tricks on your mind throughout.

If you like dark comedies, this Edgar Wright film is about the dangers of living in the past. Simon Pegg and Nick Frost play best friends, who reunite for the last pub crawl.

Their hometown is a dead place, and the hijinks they get into are hilarious. 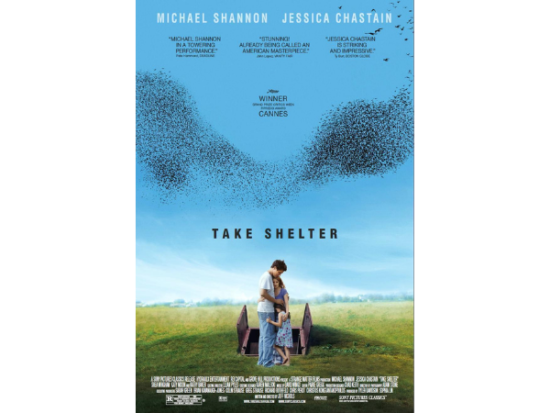 He steps into a world of trouble when he starts obsessing about building a storm shelter to prepare for the end.

This Stanley Kubrick film about the cold war shows men discussing the future of the human race. It is a wonderful movie and begins at the brink of nuclear war. It was nominated for several Academy awards. 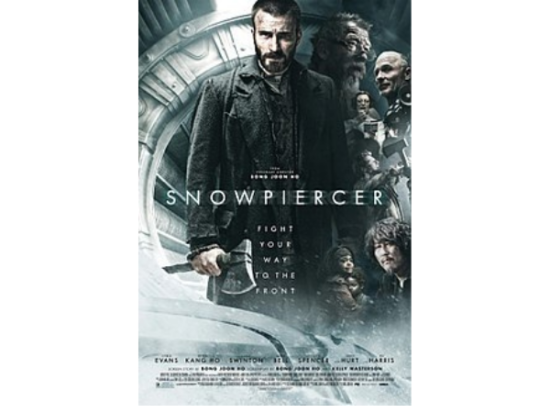 This Bong Joon-Ho film is about the apocalypse that has already happened when the movie begins.

This movie also discusses the climate causing an ice age. The movie is based on a graphic novel, and it is a very different and interesting movie. Chris Evans stars in this movie.

Alfred Hitchcock’s movie is a classic thriller. Tippi Hedren and Rod Taylor star in this classic film. This film shows what would happen if all the birds in your town started attacking people.

Planet of The Apes

This movie was made somewhat like a tv show. There were many old Planet of the Apes films and tv shows. Some people are not very keen on watching apes everywhere. However, this movie gives the apes a new meaning.

What can you say about this movie? If you have yet to see this film, you are missing out. It is available on Netflix and one of the funniest movies ever made. There are many guests appearances too.

Feel-Good Movies on Netflix to Watch

There may not be anything to watch on Netflix right now that you want to binge-watch. However, there are some great movies that you can watch on Amazon or Netflix.

The social media sites also have movie reviews and critiques. Movie theatres are growing more and more obsolete. When it does, we will be ready.

All of this rain and storms are perfect days for Netflix too. Many of these movies are filled with worry, doubt, trouble, peel, eaten, and what else could happen?

In most of these films, there is a specific danger that is happening or going to happen. The doctor called her, and her juggling two phones is a little much.