If you’re looking to binge-watch some of the best sci fi movies on Netflix, then look no further. The great thing about sci fi is that it allows for a lot of creativity, and its different flavors appeal to a variety of tastes. Whether you’re in the mood for cult classics, family-friendly titles, or action-packed blockbusters, sci fi offers a little something for everyone. Interest in the original Snowpiercer movie picked up ahead of the TV show’s release with the same name. Snowpiercer is set In the not too distant feature where a last-ditch effort to halt climate change ends in a disaster that kills all life.

The last survivors live on a train that circles the globe. Though life here is shielded from the brutal conditions outside, a caste society exists here. Class conflicts finally come to a head, leading to escalations in violence and the discovery of grim truths.

Snowpierecer is highly regarded as a close to perfect movie. It takes a hard look at human society and the primitive forces that drive the people in it. The cinematography in this film is unique, stretched, and linear due to the train’s shape.

The action is captivating, and the gut-wrenching scenes are visceral. When added to a backdrop that depicts real-world social struggles, the film delivers a powerful message from tip to tail. 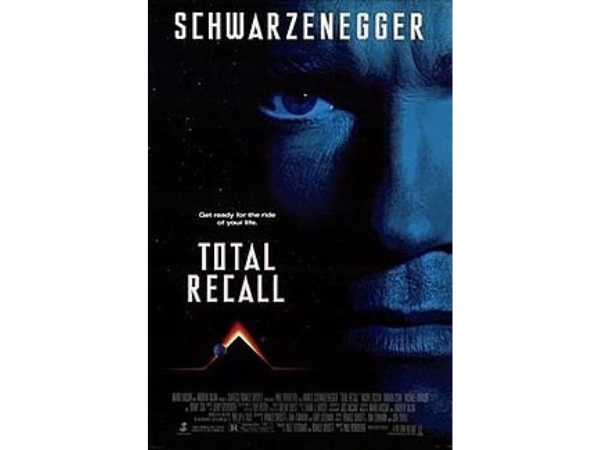 You cannot go wrong with this throwback to the 80s and 90s. Before the remake in 2012, the original Total Recall starred Arnold Schwarzenegger as a construction worker looking for the perfect vacation.
In this world, the best way to do that is via implanted memories. His choice? As a secret agent on Mars.

The movie toys with the natural world’s ideas and make-believe as Arnold navigates his way through a Martian colony, bad guys, and a revolution. The movie is absurd and cheesy but equally fun and thrilling. The best sci fi movies on Netflix most definitely include anime titles engrossing in both concept and execution. Leading the pack is Blame!, a dark industrial sci fi that imagines a distant future where the world is overrun by a self-replicating superstructure called “The City.”

The City’s defense system, which has deemed human life illegal, has driven humanity to the brink of extinction. The labyrinthine and ever-expanding world, created and illustrated by Tsutomu Nihei, is the world that the protagonist Killy wanders.

He is searching Earth’s levels for the “net terminal gene,” a trait that a scarce breed of humans possesses. This gene is thought to enable humans to take control over The City’s program.

Blame! depicts a post-apocalyptic cyberpunk world with danger lurking in every corner. It uses the same aesthetic as the manga, and the deft use of color brings to life what was previously only in black and white. All in all, Blame! is a thrilling action movie with all the high-tech wasteland goodness that leaves you wanting more. Set in 2049, The Midnight Sky is set against a rapidly decaying world. Dying scientist Augustine Lofthouse (George Clooney) places on a mission to warn Earth’s last space exploration vessel, Aether, that returning home is futile and that the human race’s future lies in the unexplored frontiers of space.

The science-fiction movie is a harrowing and gripping story that hits a little too close to home. But for all its chilling seriousness, the film also has notable humorous breaks to dial back from the desperation of the situation. The first of a legendary trilogy, Jurassic Park, is considered one of Steven Spielberg’s finest works. Its thrilling set pieces and special effects hold up surprisingly well 30 years after it debuted.

The franchise has tickled the imagination of generations, with dinosaurs big and small roaming among us. The most vicious of them, including the velociraptor and t-rex, have become imprinted in sci fi legend. There is no shortage of dino action in Jurassic Park that the kids and adults would undoubtedly enjoy. The best sci fi movies on Netflix are not just Hollywood blockbusters. Netflix has been introducing big-budget sci fi films from Southeast Asia too. The latest is Space Sweepers, an action-packed, flashy, and compelling title from South Korea.

The near future is a dystopia where a few of the chosen rich live in an Eden on Mars while the rest of humanity lives in poverty and pollution. A group of space trash collectors stumbles in this future, making a living chance upon a mysterious girl that embroils them in even deeper troubles. 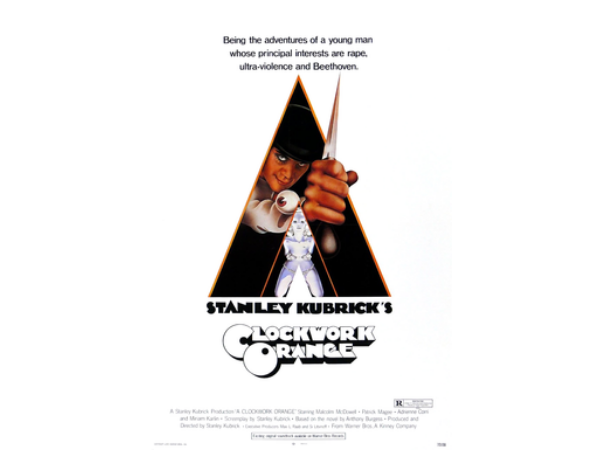 A Clockwork Orange is the type of cult classic that polarizes audiences. On one end, it unapologetically glamorizes rape culture and “ultra-violence.” On the other, it is a masterpiece of artistry and social relevance.

One thing that is for sure is that A Clockwork Orange creates a lasting visual impact. Alex DeLarge (Malcolm McDowell) is a charismatic sadist whose motivations aren’t explained though they are certainly acted out. The story follows him and his violent posse as they terrorize a futuristic Britain. Okja is a genetically-engineered animal raised in South Korea by Mija. The two have an unbreakable bond and, as Mija grows up raising Okja, has produced the choicest breed of this super animal.

When Mirando Corporation seeks to retake their property in the hopes of improving their agricultural and financial stock, Mija fights back to bring her best friend back home. The journey takes her on a collision course with radical animal rights activists, hired guns, and the constant media that follows them around.

Okja shows the audience that the price paid for playing god is the loss of humanity. While the movie is a strict watch for animal lovers and especially those on the front of animal rights activism, Okja is undoubtedly one of the best sci fi movies on Netflix today. 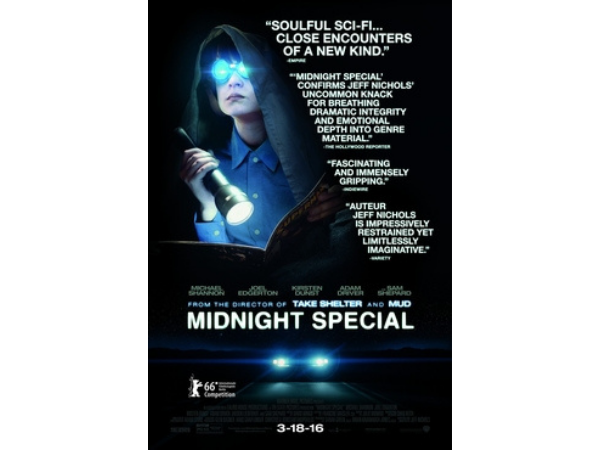 Midnight Special features an all-star cast with Michael Shannon as a father who escapes with his son (Jaeden Martell). They are feeling the government and a cult after the discovery of Jaeden’s superpowers. It quickly makes a spot in the best sci fi movies on Netflix for its heartfelt storytelling about a father’s love for his son.

Whenever you are in the mood for a little science fiction, we’ve now got you covered! This list of the best Sci Fi movies on Netflix includes films from all over, including release years. Happy watching!