One of the biggest appeals of documentaries is that they are based on real life. There are no neatly-tied endings, and the events that play out are sharp reminders of what the world is truly capable of, both good and evil. If you’re looking for the best documentaries on Amazon Prime, then this list is for you.

Hale County, This Morning This Evening 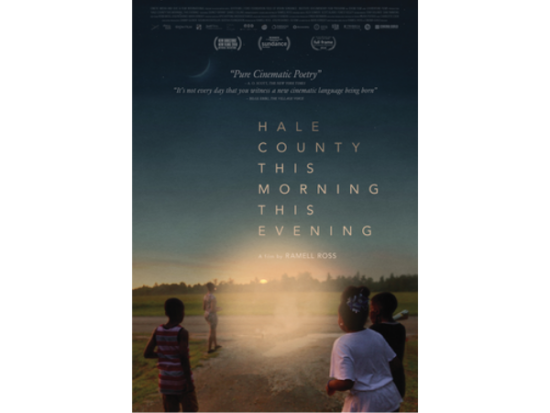 To start things off, Hale County, This Morning This Evening takes the audience on an experiential journey on black lives in the 2010s. There are no narratives here, and the documentary provides a kaleidoscopic view of black lives in the United States as they are.

Director and co-writer RaMell Ross frames black lives away from the usual, which often means for or against white characters, and instead captures mundane moments which depict the color and richness of life.

Those in the mood for a true-crime documentary should check out The Witness. The documentary revisits old records like trial transcripts and police records on the murder of Kitty Genovese in 1964.

The tragic true story has become the subject of “the bystander effect” in the decades that have passed. In 2015, Bill Genovese, who is Kitty’s younger brother, took the documentary’s executive producer role and delivered a dynamic presentation on life, death, and family. 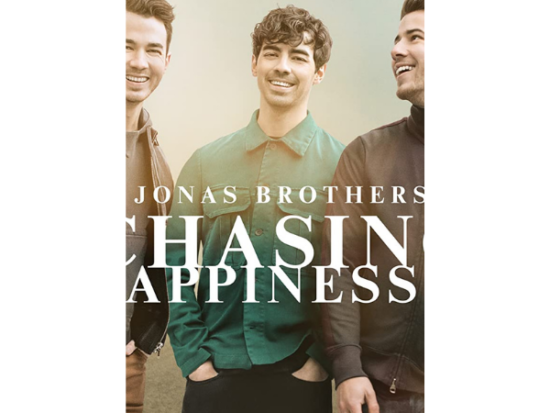 The Jonas Brothers seemed to live the perfect life. They were traveling the world while performing for their legions of fans. The only problem was they were unhappy. Chasing Happiness takes a look into what happened behind the scenes that led to the breakup, their eventual reconciliation, and their plans as a band as they march into the future.

The convincing portrayal here lets nonfans appreciate the rawness and reality of what it means to be part of the Jonas Brothers and what it means to find yourself and happiness. The documentary has a rise-and-fall arc that lets the audience have a mature look into the story behind one of the most incredible musical sensations in modern times.

All in all, Chasing Happiness is a great watch that you shouldn’t miss as it is one of the best documentaries on Amazon Prime today.

China’s “One Child Policy” was a reality that many people in the rest of the world are vaguely familiar with. However, what happens on the ground is much more harrowing than meets the eye, as shown by Nanfu Wang’s One Child Nation.

China’s totalitarian government enforced a cruel mass infanticide policy, forced sterilization, human trafficking, and families’ separation in the latter part of the 20th century. While supporters of this policy highlight the need to curb overpopulation, the amount of evil it takes to fulfill this is sobering.

There is also a societal cost to the “One Child Policy,” and One Child Nation portrays it as tangible, immediate, and unforgettable. The documentary filmmaking here is top-notch and uses control of outrage to lay bare this policy’s true horrors. 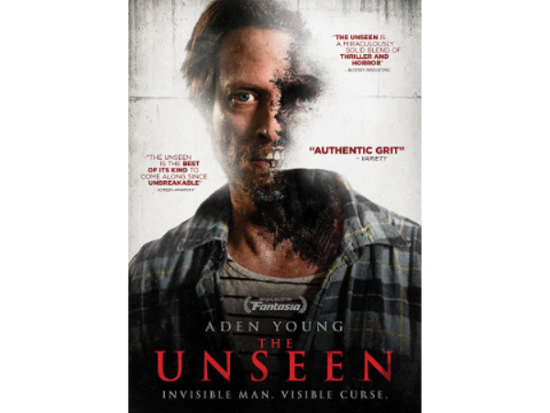 Another of the best documentaries on Amazon Prime is Unseen, an unconventional true-crime documentary that focuses on the victims rather than the perpetrator. Unseen unearths the gruesome murders of eleven women found in Anthony Sowell’s yard, a known sexual abuse offender.

Even though a decomposing stench had been overcoming Anthony’s neighborhood, his horrific crimes were known. It was even of a report to the police, and nothing had been done about it. The documentary follows the victims’ stories, close associates, and the survivors and exposes the disturbing truth that even the worst acts can be brushed under the rug.

Unseen delivers a solid and heavy message that tells you that horrors like this can happen anywhere. Whether in a big city or not. It gives a rugged look at marginalized women’s fate. It also shows why the rest of society would turn a blind eye to their suffering and the police’s utter failure to protect their citizens.

Director and co-producer Ai Weiwei takes a hard look at the state of the global refugee crisis in Human Flow. Humanity flows to flee conflict zones, literally displacing millions from their homes. The documentary shows the sheer scale of what this means under macro and microlenses.

The concept of “shared responsibility” shows the vulnerability of nations neighboring areas of conflict. This is while also questioning some wealthier countries’ apathy to help. The question on the fundamental human rights of refugees is pervasive throughout the documentary.

Human Flow also explores the different conventions supposedly created to protect refugees and the actual aid that trickles down to the people who need it the most. It touches on the politics of such a reality. However, more than that, it appeals to viewers for empathy that innumerable others have become refugees in so many parts of the world. 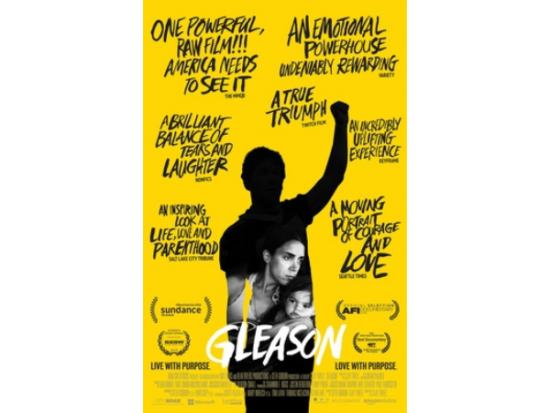 This documentary follows Steve Gleason, ex-safety for the New Orleans Saints. It sheds light on his battle with ALS (Amyotrophic lateral sclerosis), also known as Lou Gehrig’s disease. Steve and his wife have been trying to raise awareness of ALS and find a cure. And as far as documentaries go, Gleason is as no-holds-barred as they come.

The documentary shows the range of human emotions when faced with a debilitating disease like ALS. Everything from fear, self-doubt, and disgust for the human body’s weaknesses is in this biography. It takes you on an emotional ride, from flashbacks of moments of glory to humiliating medical treatments that have become all too common for Steve.

Gleason also gives back to the team behind Steve’s long road to recovery. Known as the “Badass Unit,” this group includes Steve’s father, whose relationship with his son used to be troubled. But in this time of great need, the two have buried the hatchet as the reality dawn that Michael may outlive his son.

While incredibly emotional, the documentary is also filled with joy and hope. Joy and hope for the future of those with ALS remain bright.

Lastly, one of the best documentaries on Amazon Prime today is Michael Jordan: His Airness. The documentary includes archival footage of the GOAT’s life. This is by starting in his childhood leading to the last shot he took during his previous Finals game. It paints Jordan as a man of grace and dignity. However, he is with the grit and consistency to overcome every challenge in his way.

The last of these tests was the Bulls game versus the Utah Jazz in the 1998 NBA Finals. There were just seconds left on the clock, and the Bulls were down 85-86. Jordan swoops in and fires the game-winning shot, a fitting end to his second NBA run.

If you haven’t already seen it, Jordan’s 20-foot jumper with just 5.2 seconds to spare is the stuff of legend. If you are a casual Jordan fan, His Airness is an absolute need-to-see.

Amazon Prime Video offers a LOT of different documentaries for your viewing pleasure. This list has a ton of emotion that leaves you with questions to ponder. Also, it answers questions on what it means to be human. But even when it’s light, these documentaries are so full of relatable material that you’ll want to add these to your queue of documentaries to watch.