Yes, it’s just a month into 2021. Yet it’s never too early to start listing off our choices for the sexiest man alive title. These fine specimens have been making an impression not only because of their physical attractiveness. They are aware of their smarts, talents, and social and cultural impacts. 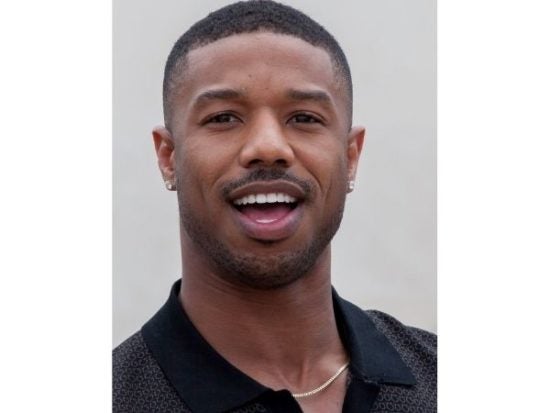 The actor, producer, and director has been named Sexiest Man Alive by PEOPLE magazine in November. Jordan emphasized that women in his family are most proud of his title. He said that it was something that was collected when his grandmother was alive. “Mom naturally reads it a lot, and my aunts,” he shared with PEOPLE magazine.

His big-screen breakthrough came in 2013 with the biopic drama Fruitvale Station directed by Ryan Coogler. And in 2018, he again crossed paths with the late Chadwick Boseman in Marvel’s Black Panther. Jordan landed the role of supervillain Erik Killmonger with frequent collaborator Coogler also directing the movie. 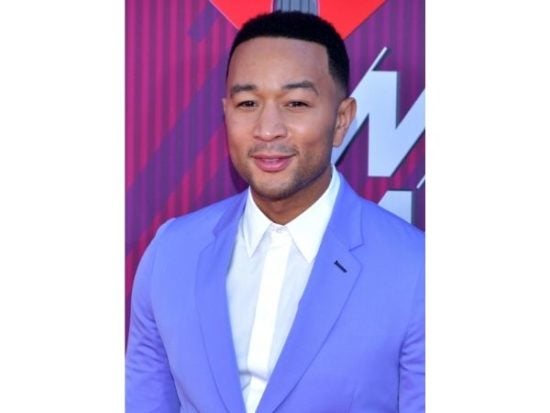 The 11-time Grammy-winning musician is also PEOPLE’s Sexiest Man Alive for 2019. Legend is one of only sixteen people to become an EGOT honouree.

EGOT refers to receiving all four major American entertainment awards (Emmy, Grammy, Oscar, Tony). He is the first black man and the second youngest person to get this designation.

John has been featured as a coach on The Voice since 2019. Also, he is known as a philanthropist with a long list of charity work. Legend with his wife Chrissy Teigen recently partnered with McDonald’s to help families with injured or critically ill children.

No list of sexy guys should be without this holy trinity of men who aged like fine wine. Pitt acted as stuntman Cliff Booth in Quentin Tarantino’s Once Upon a Time in Hollywood. It made him the most recent winner of Oscar Best Supporting Actor.

Denzel Washington keeps getting better and better; everyone knows it! And who can resist a bit of Idris Elba? He oozes sex appeal from every pore, doesn’t he? It’s only appropriate that this triumvirate be honored with the title of Sexy Emeritus. 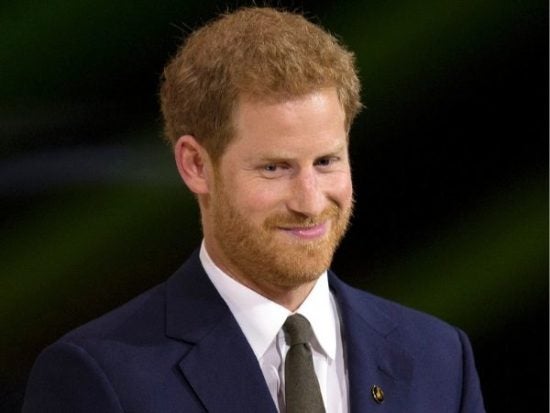 From showbiz royals to real royalty, the Duke of Sussex is next on our list. The former military officer created the Invictus Games for injured, sick, and wounded Servicemen and women.

He is also patron to organizations, such as the HALO trust, Walking With The Wounded, and the London Marathon Charitable trust.

Even if he gave up his royal duties in 2020, interestingly, Harry still is sixth in line for the British throne. He and Meghan Markle have since moved to California with their son Archie.

Fraternal favorites Hemsworths gets our love for the sexiest brothers category. Middle child Chris was already named Sexiest Man Alive by PEOPLE magazine in 2014. Appearing as Thor in eight of the Marvel Cinematic Universe movies, he’s best known for his physique that gained fans’ attention.

Liam is the youngest and a vegan. He came to fame in the movies The Last Song, where he first met Miley Cyrus, and The Hunger Games series. His and Cyrus’s divorce had been finalized last year.

Eldest son Luke was the first to start acting in 2001. He is known for his roles as Ashley Stubbs in Westworld, the sci-fi series from HBO. He was also most recently a part of the movies Crypto and Death of Me.

Patrick Mahomes II, the quarterback for the Kansas City Chiefs of the NFL, is a sports guy through and through. He played basketball, baseball, and football in high school and college.

Mahomes was selected 10th overall by the Chiefs at the 2017 NFL Draft. He spent his rookie season as a backup then named the starter next season.

Mahomes got many endorsements after his MVP season, including Hunt’s, Oakley, and Adidas. The QB also secured the cover for the American football video game Madden NFL 20. 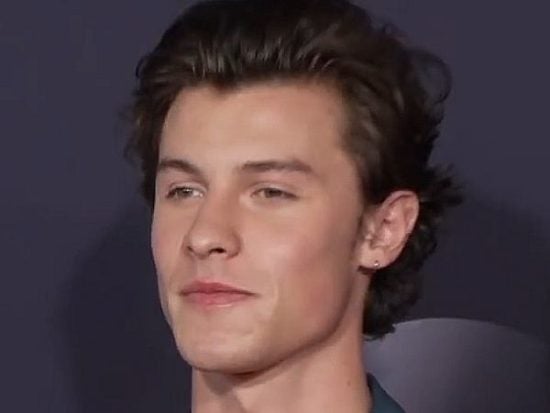 Quarantine heated up when Shawn Mendes posted hot Instagram pictures. His songs and music videos already flaunt sexiness, but he just had to add modeling to that.

Signed with Wilhelmina Models in 2016, he’s become a brand ambassador and walked the runway for Emporio Armani. Mendes teased with a sexy Flaunt magazine feature previously, but he rightly stripped down for the Calvin Klein underwear campaign.

This singer & songwriter shared more steamy content during lockdown, including his fourth studio album Wonder and the Netflix documentary In Wonder. He had the concert film Shawn Mendes: Live in Concert, then a collab with Justin Bieber called Monster.

Mendes also had another concert event titled Wonder: The Experience. All these reveal the three-time Grammy Award nominee to have sexy social media content.

Korean boy band BTS’ youngest produced and released a song free on platforms like SoundCloud last year. In 2019 he ranked as the third most loved celebrity in South Korea. And for three consecutive years, he ranked first in Top K-Pop Stars on Tumblr.

Married to Blake Lively, relationship bliss always looked good on him, and with their three daughters, he’s the sexiest dad alive!

Reynolds came to commercial and critical success with Deadpool. He first played the character in a previous X-Men film in a supporting role.

More recently, the actor was the face of Armani Code and starred in Pokémon Detective Pikachu. He also was cast in Netflix films 6 Underground and Red Notice. 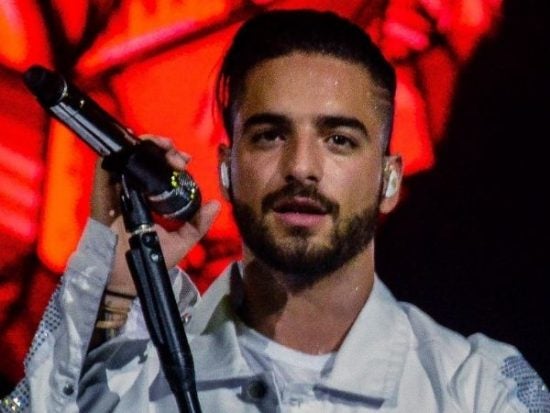 With eighteen million records sold, the Colombian singer is among the Latin best selling artists. After his breakthrough in 2015, he rode his fame to further commercial success. He followed through successful collaborative efforts with J Balvin, Ricky Martin, and The Weeknd. Maluma’s collaboration with Shakira, Chantaje, and Madonna, Medellín, reached the top of ‘Hot Latin’ and ‘Dance Club’ Songs charts.

He has been nominated for Best Latin Pop Album Grammy and won a Latin Grammy Award. His 5th studio album Papi Juancho was released last year without further announcement. And though it’s surprise-released, its single Hawái reached high numbers on the charts. Maluma will also star in the upcoming romantic comedy Marry Me.

Sexiest Man Alive is an annual feature by PEOPLE said to be a standard of male attractiveness. Given to other famous people like John F. Kennedy Jr. (1988) and David Beckham (2015), it’s mostly actors that get awarded. Celebrities like Patrick Swayze (1991), Pierce Brosnan (2001), and Bradley Cooper (2011).