Largest countries in the world

If a 3D globe can be fit into a laid-out plane, the countries of the world near the poles seem to look stretched out and wider. This is the usual result given if a Mercator projection is used to determine the largest countries in the world. Regardless of whatever method is used, Russia is the largest country in the world. With the norm of disputed territories that was rectified through the decades, Russia even gained additional area. 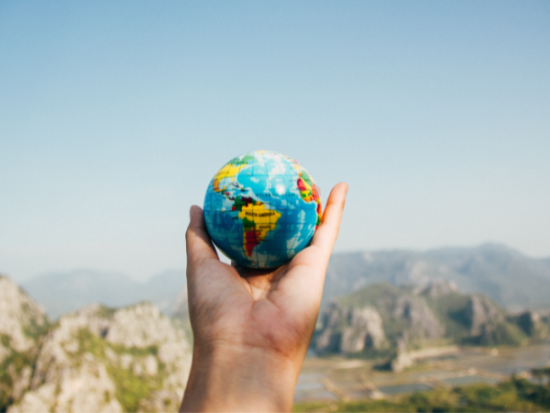 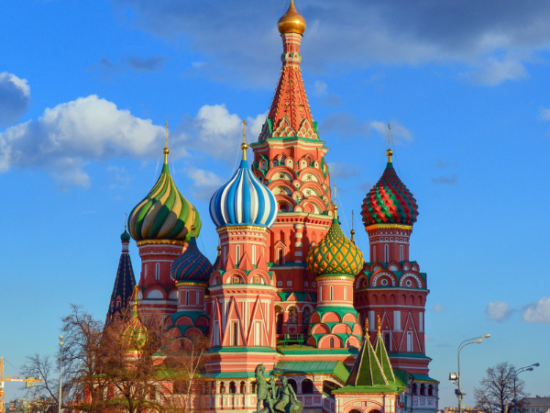 Number one on the largest countries in the world list, Russia covers a large scale of 17 million square kilometers. It’s near twice as big as Canada, covering huge parts of Europe and Asia. Despite its enormity, the population density is relatively small for such a large landmass area.

Though the population is considerably low, Russia still ranked ninth on the 2014 list of countries with the largest population. The basis of the low population is a result of its vast landmass. Most of the Russian population lives in their capital Moscow, the largest city.

Situated in the western hemisphere, Canada is the second-largest country in the world. With a coastline of 151,473 miles long, three oceans surround the Atlantic, Pacific, and Arctic. Same with Russia, this state may be huge, but its population is low. Reaching a total of 37 million people in population after a two-year surge, Canada’s number of people is continuously expanding. 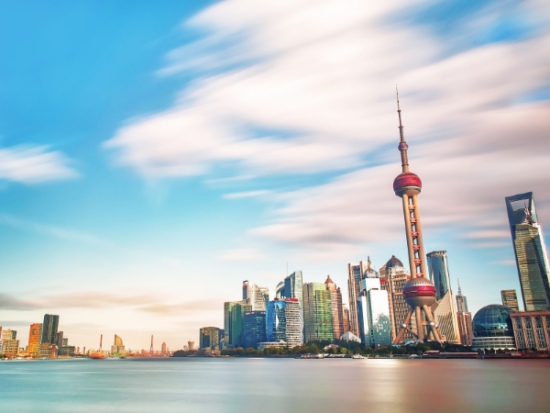 China may still have some landmass area to claim to add to its already vast area of 9.6 million square kilometers in terms of disputed territories. Named as the second biggest country globally, Canada is larger in terms of its water area. As one of the largest countries in the world, China shares a border with 14 different countries.

Some of the countries included are Vietnam, Russia, and Afghanistan. Aside from being a populous country with 140 billion people, it also holds the title of the largest country in Asia.

The world’s fourth-largest country is the third-largest when it comes to population. The United States is just smaller than China by a few hundred kilometers. Its two north-south features split this country into three different areas.

With Mexico on the Southern border and Canada as a country located to the north, the United States is not only home to everything famous. This 4th largest country in the world is home to a diverse ecosystem and wildlife.

Related Article: Poorest States in the US 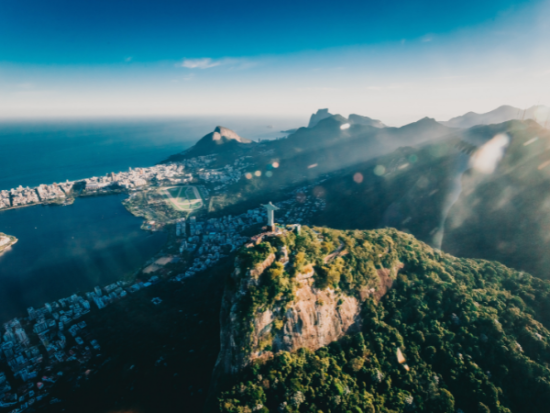 Brazil is the largest country in South America, but it’s also listed fifth in the largest countries in the world list. Amazon, the world’s largest rainforest, is here. Covering a large mass area, it is home to extensive flora and fauna. Aside from the lush greens, this country in the western also has a lengthy coastline, including Rio de Janeiro and Sao Paolo, located along the shoreline.

This land down under has a huge landmass area, making it the 6th of the world’s largest countries. Even if it’s distinguished as an island, it has an immensely large continental landmass.

The majority of the Aussies live in coastal cities like Perth in the west and Sydney in the east. The Australian outback is one of the world’s driest and hottest regions, so only a few Australians live here. Also, Western Australia is the second-largest state in the world. 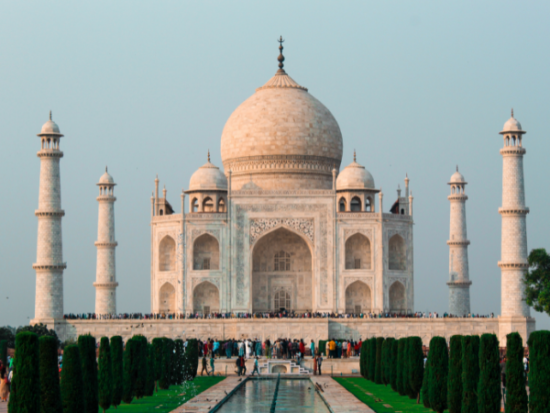 India has had quite a several boundary feuds for the past decades. It is claiming the northern region of Kashmir for complete control though it’s an area disputed by Pakistan. A few countries like Nepal, Myanmar, Afghanistan, China, Bhutan, Pakistan, Bangladesh, and China share the same border with India. Making it to the 7th place in the list of the largest countries in the world, India’s surface areas range from the southern peninsula shore up to the Himalayan Mountains.

The largest Spanish-speaking country is also the world’s eighth-largest in the world’s largest countries. Its vast area of 2.78 square kilometers boasts of various landscapes and climates. In the north area, you’ll be greeted with tropical and swampy weather. The fascinating weather conditions between the north and south regions will make you want to discover more about this hidden gem.

Go south, and the cold weather will give way coming from the freezing glacial regions. Cape Horn, the tip of Argentina, is one of the stormiest places in the world. Also, you can find Patagonia here, one of the most dangerous but magnificent places on the globe. 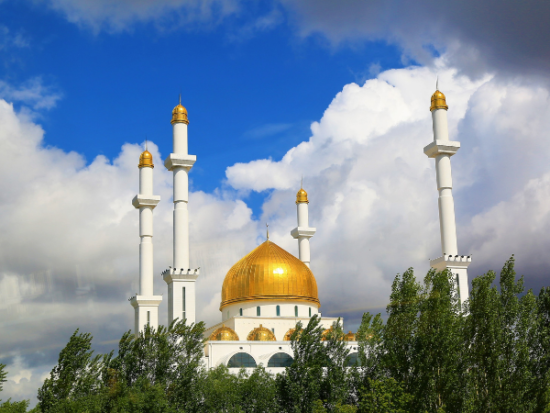 Last but still at large, Algeria made it in the top ten list of the largest countries in the world. Being the only African country, Algeria is located in North Africa, with the Mediterranean as its coastline.

Although 90 percent of the country comprises deserts, they are highly elevated. On a high location above sea level, the country’s interior stretches up to the Sahara desert. The Tell Atlas mountain range goes along the northern border.

What is the oldest country? 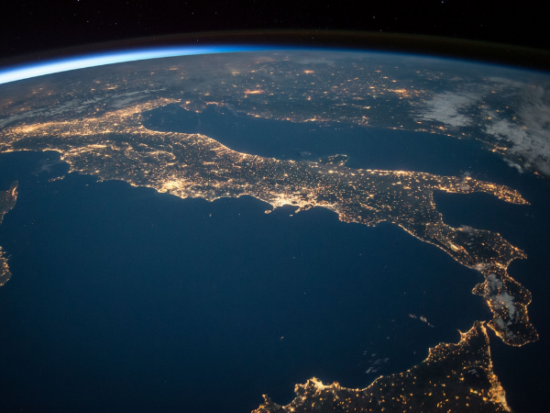 There have been debates about the reference when determining the oldest country, as there are certain rulings about determining whether civilization is a country or an empire.

Let’s pause that for now and reveal what the oldest country ever existed. On many accounts, the Republic of San Marino is the world’s oldest and smallest country. Founded on September 3, year 301 BCE, this old and small country was landlocked by Italy.

Best States in the US

Top Poorest Countries in the World

What is the most dangerous country in the world? 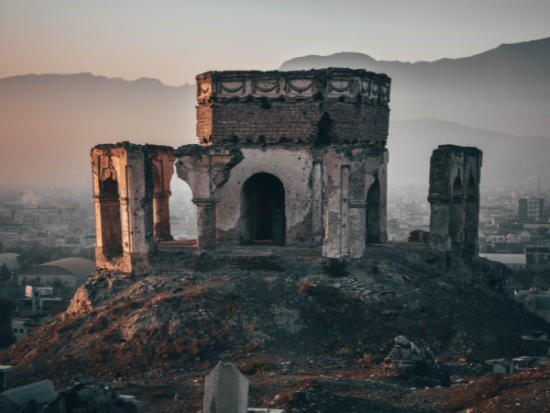 Whether you’re just curious or you’re trying to search for somewhere to go on your next trip, but you’re considering your safety, it’s crucial to know the most dangerous place to be in. There are places in the world that are the worst destinations for personal safety. Afghanistan is the most dangerous country in the world.

It’s not a hidden fact that this country has conflicts that seem to go on forever. This country undergoes deadly attacks from the Taliban across the country. Due to war and terrorism, they have the most number of deaths worldwide.

As of this writing, Russia is the largest country in the world. But since there are always territorial disputes, it’s not surprising that the world’s countries will have different rankings in the next coming years when it comes to their territorial diameter. Being well-informed about geo facts not only for research purposes gives you an insight into the world you’re living in.

MOST READ
usa What are the advantages of credit that saves money and time?
usa The truth and meaning behind Squid Game
usa List of the best new Apple TV movies to watch
usa Pandemic is worsening U.S. nursing shortage
usa Climate change may wash out traces of earliest Filipino settlers in U.S.
usa Open Letter to Manny Pacquiao
usa How you can become a LinkedIn power user