The American standard of living is reducing significantly with an increase in poverty. Poverty combined with the recession, increased inflation, and fewer employment opportunities have drastic impacts on American society. Ranging from social to economic, the effects of poverty are causing havoc in the United States.

For the past years, the US has been continuously making efforts to reduce the poverty rate and increase living standards. It is doing this by forming new policies regarding social security, medical aid, and housing subsidies to benefit the poorest states in the US.

This article lists the causes of poverty in the US and talks about the poorest states of America, shedding light on the factors that caused them to become poverty-stricken. 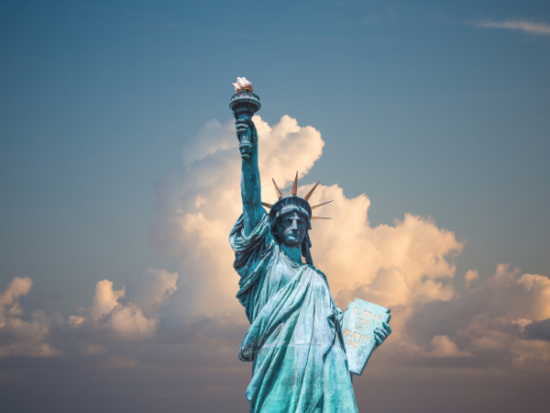 Poverty is defined as a measure of the amount of money an individual or a country possesses. It has many causes and multiple effects. Poverty rates based on median income inequality and the set financial limits determine how poor a country or state is.

What factors make a state Poor?

As said, there are multiple causes of poverty. The reasons may be social, economic, or political. We have categorized them into two major groups: Cultural causes and the feeling of worthlessness.

Several factors give rise to poor states and territories. They may be internal or external. Some of these are mentioned below:

The Feeling of Worthlessness

When people go through the same situations and the same phases of life, again and again, they adjust and adapt to these circumstances and stop working for change.

Similar is the case with people living in poverty. The constant need to ask for financial resources and live with the scarcities, deprived of the necessities, builds an environment of demotivation and hopelessness. The poor states start considering themselves as failures, and the cycle continues to later generations.

Poorest States in the US 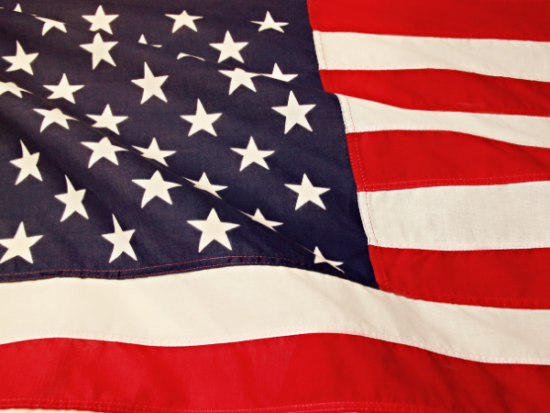 So, what are the poorest states in the US? The poorest states of America are determined using poverty rates and household incomes. It is a measure of the ability to fulfill the basic needs of food, shelter, and health.

The poverty rates and financial well beings vary in different states, meaning that an individual living a wealthy life could be living a poor one in another.

Many factors impact the wealthiness of a country. These include the availability of education, the levels of unemployment, and various discriminatory policies and behaviors.

Every state has a different living wage and cost of living. The rich states have more chances of development and improvement than the poor ones due to a lack of motivation and willpower.

Issues such as discrimination against minorities, races, and women are also more likely to arise in poor states. They also have worse health issues as their basic needs are not fulfilled, and they are unable to get access to regular preventive care.

Related Article: Can Stress Cause Back Pain?

Five of the poorest states of America ranked among the 50 states are mentioned below:

The second most unsatisfactory state of the US is West Virginia. This is the state having the lowest levels of education with only fewer people having a bachelor’s degree. The state has an income of $48,850 and a life expectancy rate of 74.8. West Virginia further has the second-highest poverty rate of 17.54% in the US.

Among the poorest states of the US, Louisiana holds the third position with a poverty rate of 19%. They are known to have the worst schools providing inadequate education. The state earns $51,073 of state median household income with a wage of $48,000.

Arkansas is the fourth poorest state in the US, having only $48,952 and a poverty rate of 16.2%. The state has a high obesity rate that ranks the third highest in the US.

The fifth most unsatisfactory state is New Mexico, with a household income of $51,945 and a rate of poverty of 18.2%. Their schools have the highest rate of dropouts.

Apart from these, other states that fall into the ‘poor’ category as determined by their state poverty rates include the District of Columbia, South Carolina, and North Carolina, etc.

Related Article: Best Way to Get Out of Debt

What Factors Make These States So Poor? 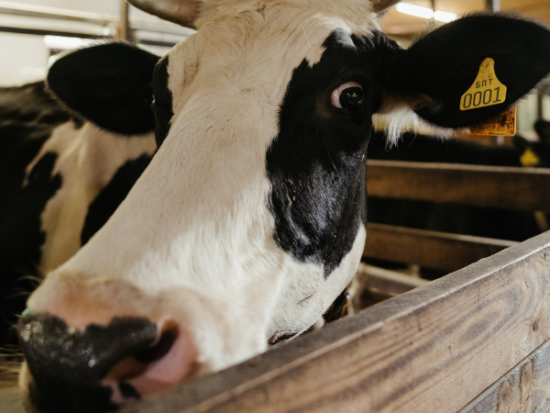 Mississippi is usually found to be topping the list of the poorest states in the US. The state was officially called the poorest state in America in 2012. Mississippi had a per capita income of only $20,670 which made people question the reasons behind such a low income.

The rise in poverty in these five states mentioned above of the US is caused by several factors, some of which are explained in this section.

The second cause of poverty in these states is agriculture. Agriculture can earn you some money but not a vast amount of it, and so states that have a dominating agricultural industry tend to be generally poor.

Another reason is the hiring of undocumented immigrants, charging lower fees. With farming and agriculture mainly being automated, the farmers have been losing jobs.

Racism still exists in some parts of Mississippi and New Mexico, making life even harder for the black people living there, especially in Delta. Delta has, however, been receiving much funding from Federal Government boosting its income throughout the past years.

Whites have governed New Mexico for a long time. They perpetuate institutional racism to keep justifying their policies of high taxes and increased spending.

One of the crucial elements in the success of a country and rise in income is the establishment of sound education systems. A country having a well-developed education system will immediately make way for reduced poverty.

Since limited education is present in the state, people leave for other states to study, which leaves a wrong impression of the state and impacts people’s mindsets.

In West Virginia, people usually find themselves working at lower wages due to the lack of skills and education. The state primarily relies on mining jobs, and so contributes less to the economy.

The exam scores attained by Louisiana students are usually below the National Average, which causes the state to produce low-income generating adults. This is due mainly to less funding in schools, scarcity of resources available, and a traditional devaluing view on education.

With educated people leaving Mississippi, a void in development is created. This gives rise to fewer people available to invest, commence trades and provide the professional services required for the evolution of the state.

Companies seeking new talents look for individuals in areas having large talent pools. Since all the talented people leave Mississippi, there is no chance that companies will search for talent in this state, making fewer jobs available for the people here.

How to reduce Poverty? 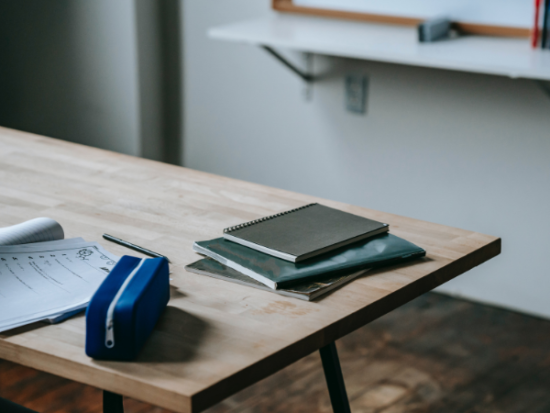 The US government can take the following measures for reducing the poverty rate in any state.

Related Article: How to Launch a Business for Less than $500

An urge in poverty rates in the US states, along with an increase in obesity rates, is making it essential for the US to take strict measures for providing all the sources for the development of countries.

They could do this by promoting economic growth, reducing unemployment, increasing progressive taxes, providing welfare benefits to the poor, increasing education, providing foreign aid, and diversifying the economy from agriculture to manufacturing.

This article provided information on the poorest states in the US and why they are moving towards poverty. We highlighted some of the main problems in these poorest states and how the US is working to fight poverty.

You can learn more about the populations and household incomes from the American Community Survey by US Census Bureau.