Last year gifted many summer songs from artists around the world. Genres like afrobeat, reggaeton, and K-pop have found avid audiences in the US. Local hip hop and progressive music artists that may be mentioned in major publications like Rolling Stone led the most popular songs to queue up for your backyard dip or road trip! 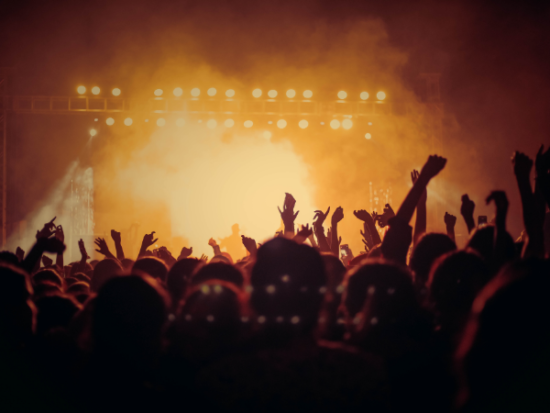 Songs such as Ariana Grande and Lady Gaga’s “Rain on me” are some of the popular songs right now that fit the summer vibes. Newcomer songs like Rina Sawayama’s “Commes des Garçons” and Halle x Chloe’s “Do It” still showcased their crossover potential on carefully performed records of the year. Furthermore, Spanish acts such as Bad Bunny’s “Yo Perreo Sola” and ROSALÍA and Travis Scotts’ “TKN” were dropping hits.

Yet, no summer season playlist will be complete without the famous “Driver’s License” by Olivia Rodrigo. All these songs mean differently to everyone, and here’s a list of the ten most popular songs right now that will match your summer vibe:

One of the most popular songs opens with a question, “What’s your Pleasure?” The glamorous “Spotlight” is a mirage of the Broadway theatricality and disco rhythm. The bass shimmer and synth, similar to Klieg lights on a sequin jumpsuit, or the Ware’s vocals are beguiling and seductive.

Spotify vs Amazon – Which One’s Better?

It’s like someone is leading your hand onto the smoke-brimmed dance floor amidst the revival of disco and pop music. While this is one of the top 100 songs, Jessie Ware does not hold the number 1 position for the most popular songs. Nevertheless, this song is one of the best ones we have seen so far. 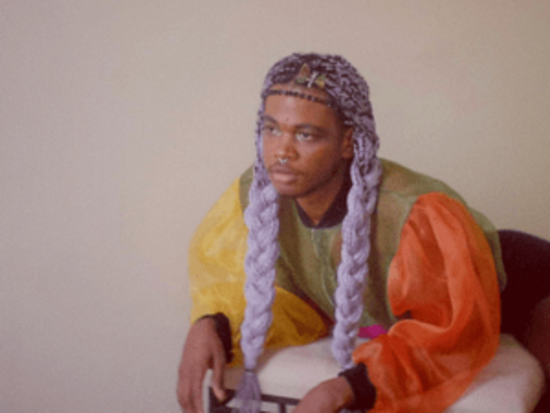 Shamir has powered up the music to its independence through his pop ode. The song “On My Own” could have been an easy topper on the charts if released in the mid-90s. The texture, percussion, and crunchy guitar give the song its lo-fi charm making ita song of the past and the future – basically, a song of all time.

The crystalline countertenor vocals are expertly cut through the fuzz. The song is described as “an accidental quarantine anthem” by Shamir himself. So, whether you are going through a breakup or just isolated for a long time, this mix of garage rock brings nostalgia and pop infection. Listening to it, you might as well feel a little less “alone.”

Meaning “I twerk alone,” the song has infectious vocals and is undeniably rhythmic like a classic reggaeton which is generally about a hypnotically dancing woman. But there is a catch here.

With the Bad Bunny music video, it scores in the billboard hot 100. The video of the song sees the woman does not want anyone bothering her. The song has flipped the male gaze from the head as the artist and guest vocalist Nesi feel that women have the right to dance alone. It’s that, and free from harassment.

Bad Bunny was renowned for his strong advocacy in the trans community. With the song “Yo Perreo Sola,” he has put an anti-harassment message as the core of one of the most popular songs right now.

Related Article: How to Get Tiktok Famous in 3 Steps 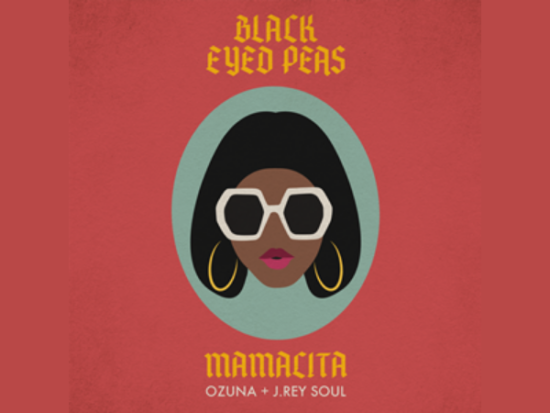 Do you know who has always been embracing international sounds? The Black-Eyed Peas. Featuring Ozuna and J. Rey Soul to collaborate with “MAMACITA,” the group continues to stay on-trend.

The music is an inspired foray into reggaeton – the hyper-stylized video cribs the framing and set design from the Wes Anderson films. As one of the top 100 most famous songs, it is a visually and thematically vibrant delight.

It is a breakup anthem, well, partly, and is partly a self-affirmation anthem. Both the themes have been rolled up into one exceptionally memorable track by Selena Gomez in the song “Rare.” You have to admit; this song is the perfect summer playlist fodder as the instrumentation is stripped to the essentials.

The thickening bass line acts as a scaffolding for Selena Gomez’s delicate vocals. Her confidence evolves as the song starts to fill in with the soothing blast of organ and synth. Undoubtedly, there are reasons why this is one of the popular songs right now. 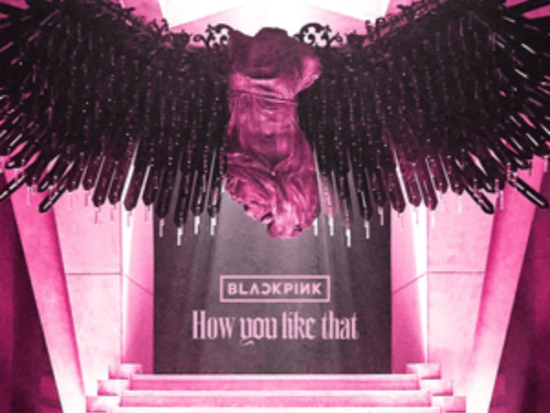 One of the reasons that made BLACKPINK one of the world’s sensations is the song “How You Like That.” This bilingually booming explosion of rap with pop has menacing synths and pounding drums. The second verse is Lisa’s rapid-fire with Jisoo and Rose’s notable soaring bridge.

The song brings together hypnotic EDM and arena pop from the hard-edged hip-hop. BLACKPINK continues to show how to lead the crowded K-pop genre.

An exceptionally well-written pop song, the “six-thirty” by Ariana Grande functions like a pop song similar to hot air balloons. Meaning, the songs are buoyant as well as airy, seemingly and perpetually rising above the ground. “Six-thirty” is a highlight from her new debut album and a summary of how love songs should be.

24k Goldn’s remix and Ian Dior’s breezy topper song doubles down the original mainstream pop appeal, making it sugary. Adding Justin Bieber and J Balvin, the music is bright and bubbly as though nothing can top 24k Gold when it comes to “Mood’s” melody. 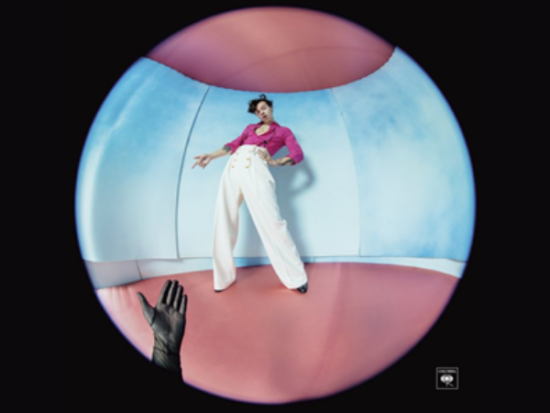 Harry Styles summons Freddie Mercury in his hasty song “Treat People With Kindness.” Like most popular songs from Styles, “Treat People” brings nostalgia in the best way possible. It is an interpretation of good faith with glamorous, flashy 70’s rock music. 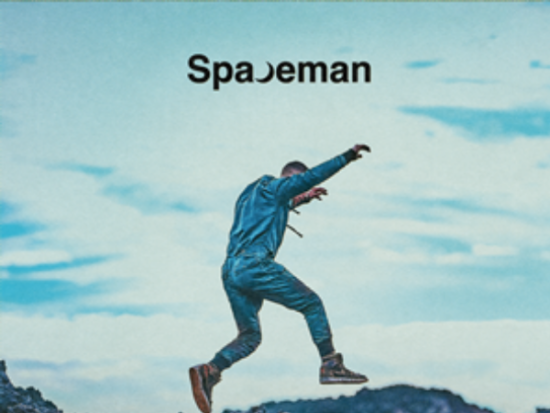 Nick Jonas’ title’s third album was the eagerly anticipated “Spaceman.” This album proves that Nick Jonas still possesses the ability to mix blockbuster songs similar to “Chains” and “Jealous.” This one, in particular, is relatable to how alienated people felt during the pandemic.

There are many popular songs out right now, but hopefully, this article will help you choose your next playlist. We wouldn’t be surprised if these songs were presented at the Grammy Awards this year. Whenever you need something to jam to, keep these popular songs right now in mind.