10 Things to love about BTS Suga | What to know

10 Things to love about BTS Suga

Who is BTS Suga, and what happened to him? This one question people all over the world are asking. Fans of BTS Suga have many questions about where he is and what is going on with him.

We have some information on BTS Suga and updates. This article should answer some concerns and questions.

Who is BTS Suga? 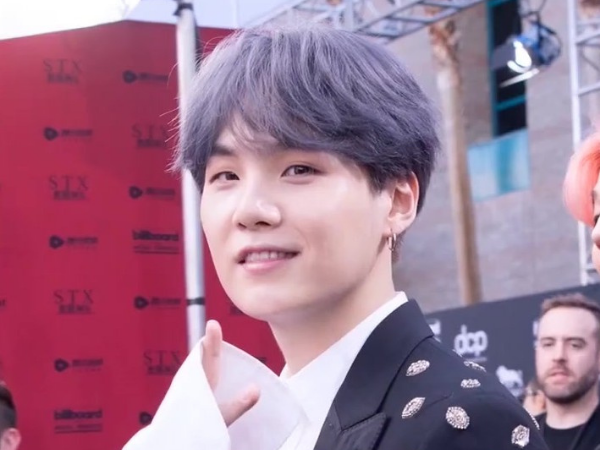 BTS Suga, whose real name is Min Yoon gi is a South Korean rapper that came onto the scene in 2013.

Suga became a part of the Korean pop group BTS at that time. At that time, Min Yoongi did not know what fame he would get being a BTS member.

In 2016, Suga had his first release while being managed by Big Hit Entertainment. His first solo album was Agust D. In 2018, the mixtape Agust D was re-released for digital and live streaming purposes.

When the songs were released, Suga did not expect the popularity to explode. However, August D. soared to number three on the Billboard World Album Charts. In 2020, this pop idol released another mixtape. It was called D-2.

BTS Suga and the group just released their album “Map Of the Soul’ on February 21st.

This is their fourth album, and the title track, “Map of the Soul,” describes the group and the years and experiences that they have had together as BTS.

Suga wrote the lyrics and arranged the track “Interlude: Shadow” on this album.

It has received great reviews, and some fans call this his finest work. The group could win a music award for this track and the album as a whole.

10 Things To Love About BTS Suga 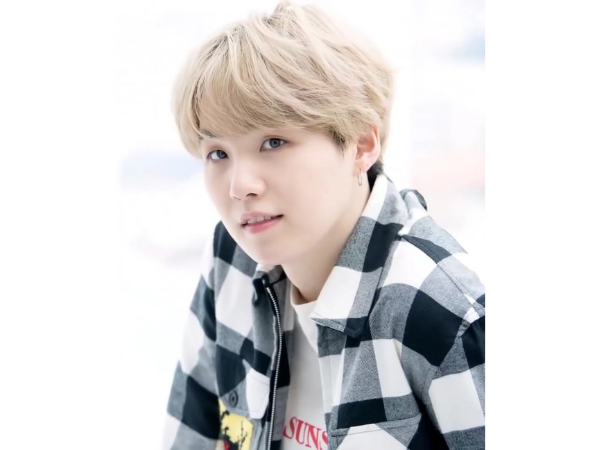 Who couldn’t love Suga? We have compiled a list of ten things about Suga that everyone should know.

What is Suga’s IQ?

Rumor has it, Suga is a very intelligent pop idol. Suga’s IQ is 148.

BTS Suga is so intelligent that when he was 17, he began composing songs and arranging music. Not many 17 year-olds can brag about this. If music did not pan out for Suga, he would have another option instead.

In school, Suga never got in trouble and never broke any rules. His teachers said that he was a great student and worked very hard.

In addition to performing, he was really into school politics. BTS Suga was a student council member too.

In school, Suga had one job to do. He had to make sure that the students in his school were following the hair code.

At the school he attended, the rule was that the students could not have hair covering their ears.

Suga was on the basketball team at school, and he was a great athlete too. He won several awards at school as well. Suga also showed off his musical talents and assisted in arranging the school song.

Another probing question from fans about BTS Suga is if he is royalty or not. Rumors on the internet are rampant, and this pop star is no different from the rest.

The question of whether or not he is royalty may surprise you.

There are a few K-Pop performers that are related to a royal. Min Yoongi, Suga, is a part of the Yeoheung Min Clan.

This clan was mighty during the Joseon Dynasty. The last Empress of Korea was a part of this clan as well.

On one of the V-Live episodes, Suga discussed this fact and mentioned that the family was a top-ranking clan. There is royalty in his family history.

What Happened to Suga BTS? 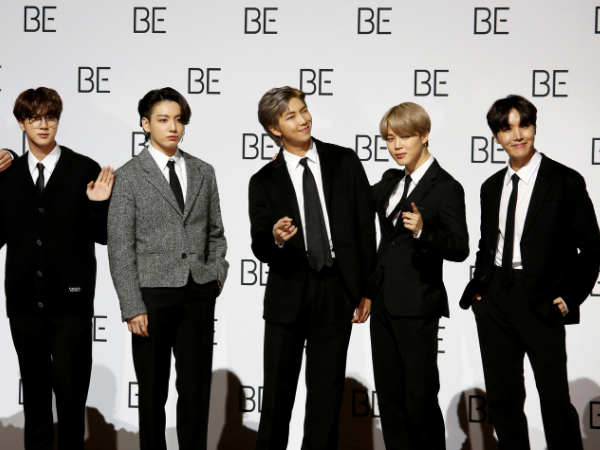 Since fans everywhere have been missing Suga, they want to know what happened to him and when will he return to the stage or the group?

Suga’s management team, Bit Hit Entertainment, announced that Suga had to get surgery on his shoulder due to an injury. In 2012, Suga’s shoulder was of dislocation in an accident, and in 2019 was given a diagnosis of “posterior labral tear of his left shoulder.”

Suga avoided surgery for a very long time. He tried different treatment methods, none of which eased his pain. There was a point in his career that Suga could not lift his arms at all. He was constantly getting therapy for his injury.

Even after all of the therapy, Suga was receiving, Suga’s pain never went away. Doctors told Suga that he needed surgery not to have so much pain now, and as he grows older, the pain would worsen without it. Suga elected to have the surgery after some long thought.

Suga was hit by a car when he was working as a delivery boy. His shoulder was of dislocation from the accident.

Suga wanted to keep the accident a secret because he was not supposed to be working. He was hiding working from Big Hit Entertainment.

The agency soon found out about the accident, and everything worked out in the end. Big Hit helped Suga recover from the accident.

Due to the severity of the surgery and recovering from it, Suga has little things that he can even perform.

Suga cannot go to the official activities with the K-pop group for a while, or until he feels comfortable, his shoulder has healed correctly, and he does not overdo anything.

Suga is recovering, and he wants to stay healthy. He discussed to fans how he was trying to get stronger, so he can recover faster.

Suga has asked his fans to wait for him, and he will be back to perform for them in the future.

To sum it all up, Suga BTS has a huge fan following, and we know why. Suga is a fantastic performer, writer, composer, and he has a giving heart.

If you like pop groups, you may want to listen to this K-pop group and see for yourself. Talent is one thing Suga is not short of, and we wish him the best of luck during his recovery.