Who is Michael Rapaport? 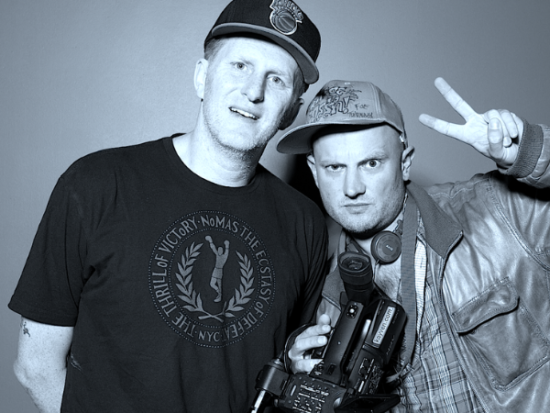 Before we get too far ahead of ourselves, let’s stop and find out who Michael Rapaport is. Rapaport is an actor in over sixty movies, for those of you who do not know.

A long time ago we used to be friends but your insecurities ruined it all @KDTrey5 pic.twitter.com/9AQrP8njRl

Some of his well-known films include True Romance, Higher Learning, Zebrahead, Poetic Justice, and more.

Rapaport has starred in tv shows and video games. He has appeared in music videos for Jay-Z, Talib Kweli, Ludacris, Snoop Dogg, etc. He also produced a documentary about a Tribe Called Quest.

When did all of this begin?

Rapaport discussed that the feud began in December and was in lieu of the actor’s tweet.

The tweet said that Kevin Duranty was “super sensitive about everything,” about Durant and Charles Barkley’s interview.

Kevin Durant began to send Rapaport messages and calling him horrible names. Of course, Rapaport did not quieten down after the messages.

I receive threats and disgusting messages DAILY, but never in my wildest dreams did I think @KDTrey5 would be among them. The 🐍 himself is now threatening me, bringing up my wife and wants to fight. This is supposed to be America’s sweetheart right? #ImDaRealMVP pic.twitter.com/l1VQfGMMRF

Durant and Rapaport used to be good friends. In 2018, on Durant’s ESPN show, Michael Rapaport was Kevin’s guest. Rapaport posted a snippet of the show later that day.

The two were discussing seats for the NBA Finals.

Ever since this feud has started, Kevin Durant is catching a lot of blowback from the tweets and the language that these two have exchanged. 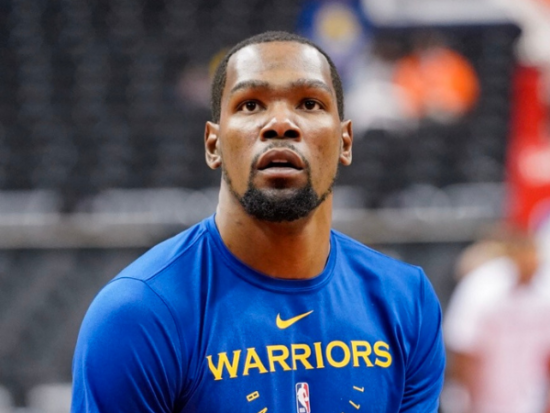 Since the confrontation started, Kevin Durant has been calling Rapaport names online. He has been insulting Rapaport’s wife too.

This was when Rapaport blew a gasket. Durant has gone after Rapaport over a defamation suit that Rapaport filed against Barstool Sports.

This case was thrown out last week. The lawsuit was in response to a T-shirt to be asserting that Rapaport was a clown and that Rapaport has herpes.

Me and mike talk CRAZIER than this on the regular and today he’s pissed….My bad mike, damn!!

U.S. Southern District Court Judge Naomi Reice Buchwald, in a 64-page opinion, wrote that a “reasonable audience” could tell that the image was embellished.

“While hardly flattering to Rapaport, this image standing alone is not actionable because a reasonable audience would not understand the shirt to be asserting as a fact that Rapaport has herpes,” Buchwald’s ruling read.

What Kevin Durant Could Face

Kevin Durant could face discipline from the NBA for the comments.

Some of Kevin Durant’s tweets are hard to tell if they are genuine, but some of the messages are very vile and harsh.

Durant did issue an apology to Michael Rapaport today that some think was not very genuine. Some think he is doing this just to save face and avoid any trouble with the NBA.

After about 30 minutes of these two going on and on, Durant finally gave an apology statement that Rapaport was not happy with at all. All Durant said to apologize was, “ My bad.”

Michael Rapaport has a cruel way of saying things, but Durant went over the line this time.

We hope whatever beef that these two have gets settled for their friendship’s sake. This is no reason to go at one another and promote homophobic words being thrown out on social media. Kevin Durant and Michael Rapaport have a few things to work out, and we wish them the best.