16 best Oscar winning movies of all time | Must Watch Films

Every year, movie watchers get excited about the new and upcoming films that will be released. What is more exciting is wondering which films will become Oscar nominees and potential Oscar winners.

For movie lovers and critics, the Oscars provide us with a sneak peek of movies usually one of a kind. The Oscars are a way to promote new films and praise them for their work.

If you don’t have a list of the best Oscar winning movies of all time, that’s okay. We have picked our favorites in hopes that you will find some entertainment in a few of the films. Grab some popcorn and enjoy. 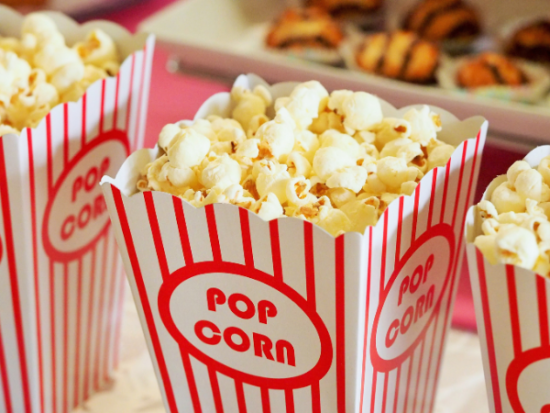 Over the years, there have been many Oscar winning movies. The Oscars would not be the same without the best movie award. Here is a list of some of the best movies in Oscar history. 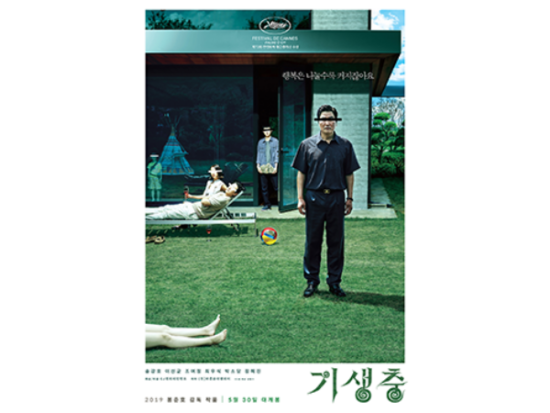 In 2020, Parasite appeared during the pandemic. Parasite is a dark thriller that won the best movie award. This film paints a picture of a low-income family in South Korea. The family invades a wealthy family’s house by getting household jobs.

Released in 2013, this biography history drama is a true story of a man and his fight for survival and how he found freedom. This film takes place before the Civil War.

This movie won the Best Picture Oscar, and Steve McQueen, who directed the film, became the first black filmmaker to be the best picture winner. Moonlight was released in 2016 and is a drama about a young black man who struggles with his identity. Winning best picture at the Oscars, also Best Supporting actor and best-adapted screenplay.

La La Land was released in 2016. It is a comedy, musical, and drama rolled into one. It stars Emma Stone, Ryan Gosling, John Legend, and a massive cast of wonderful actors and singers.

La La Land is about an actress and a pianist that fall in love when they meet in Los Angeles. They are trying to reconcile their dreams for the future.

One Flew Over the Cuckoo’s Nest

Jack Nicholson gives a fantastic performance in this 1975 drama. Nicholson plays a criminal who pleads insanity and is taken to a mental hospital. Here, he rebels against a mean nurse, and other patients rally with him.

This movie is one of the most award-winning movies on the list. It won 5 Oscars. It starts with Best Writing Adapted Screenplay, Best Picture, Best Director, Best Actress, and Best Actor. 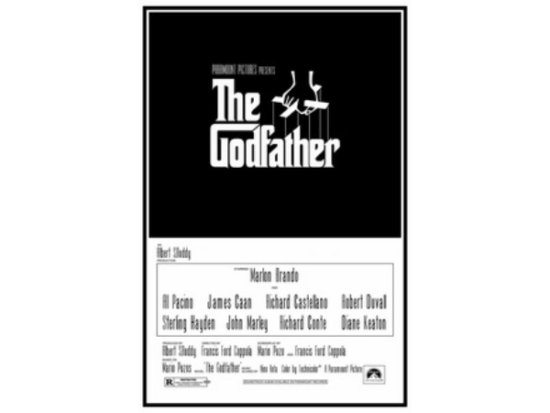 Released in 2008, Slumdog Millionaire is a drama and romantic movie about a young man from Mumbai. It shows his life after being accused of cheating on “Who Wants To Be a Millionaire.”

Released in 1961 and winner of 10 Oscars, West Side Story is such a great film, especially if you are into musicals.

Natalie Wood plays Maria, a Puerto Rican young woman who finds her true love at a dance. The problem is, her true love isn’t Puerto Rican and a member of a rival gang. This is a modern-day Romeo and Juliet that the whole family should watch. 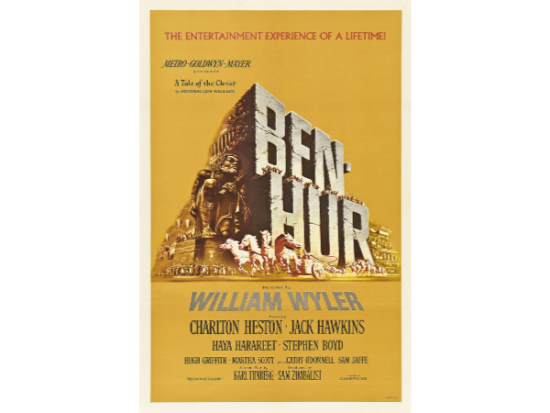 Ben Hur was released in 1959 and won 11 Oscar awards. Besides the fact that this historical movie is almost 4 hours long, it is a movie to watch during this time of year.

Ben Hur stars Oscar winner Charlton Heston, and it is about a Jewish prince who is betrayed and put into slavery by a Roman friend. The prince gets his freedom, and he is given a chance to seek revenge.

Lord Of The Rings: Return of the King

This film was released in 2003, and it is the third in the Lord of the Rings Trilogy. It took home 11 Oscar awards that year, including Best Picture.

It Happened One Night

Released in 1934, this movie is a romantic comedy directed by Frank Capra. It stars Clark Gable and is about a reporter and an heiress who meet on a bus, and they must stick together.

Released in 1954, On the Waterfront won 8 Oscar awards, and Marlon Brando was given the Oscar award for best actor.

This film is a crime thriller about an ex-fighter who has a corrupt boss. Terry, played by Brando, sees murder by two people he knows. This is a great movie and full of plot twists and turns.

The Silence of The Lambs 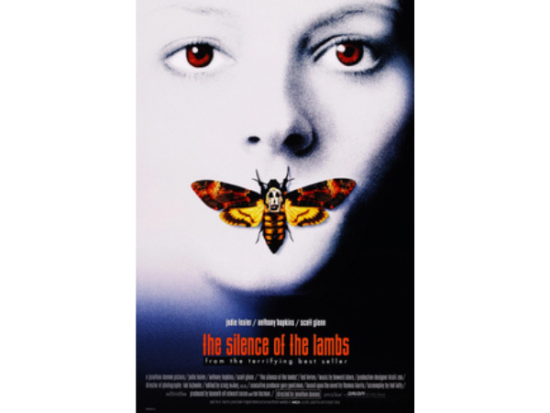 Released in 1991 and the winner of 5 Oscar awards, The Silence of the Lambs stars Anthony Hopkins in a horrifying role as Dr. Hannibal Lecter. Jodie Foster plays Clarice Starling, who is an FBI agent in training.

This movie is not for the faint of heart, but a fantastic Oscar-winning movie all around.

From Steven Spielberg, Schindler’s List was released in 1993, and it won 7 Oscar awards that year. This film is about 3 hours and 15 minutes long. It is a historical drama.

This movie is about Poland, which is occupied by Germany, during World War II. Based on the true story of Oskar Schlindler, who saved 1100 Jews at Auschwitz concentration camp.

No Country for Old Men

This movie was of release in 2007, directed by the Coen Brothers and starring Tommy Lee Jones, Josh Brolin, and Javier Baardem. It won 4 Oscars, including Best Motion Picture of the Year.

Released in 1979, starring Dustin Hoffman and Meryl Streep, this film is about a heated custody battle after a married couple divorces. This film won 5 Oscar awards and is a must-see.

What Films Have Won 11 Oscars 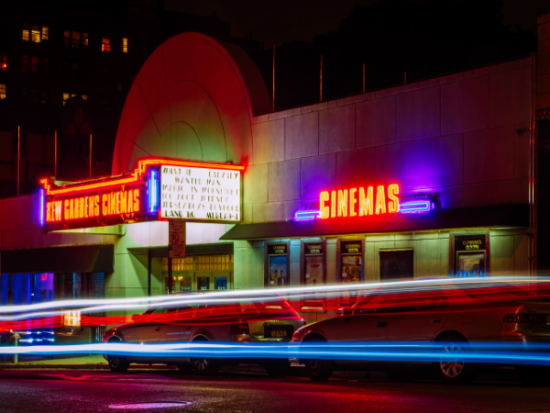 There are only three films to have won 11 Oscar awards. The movies are Ben-Hur, Titanic, and the Lord of the Rings: The Return of the King.

Who Has Won the Most Oscars of All Time?

Walt Disney has the most Oscars of all time. He won 59 Oscar awards. That is pretty impressive. To sum it all up, the Oscar awards are quite a big deal. The actors, directors, writers, composers, set design team, and cast and crews work together to make some wonderfully entertaining films.

These films keep movie watchers coming back for more. As award season is upon us, even in a pandemic, we still get very excited to find out what new movies are coming out and will win the coveted Oscar award for Best Picture.