For the first time after so many years, the 79th Annual Golden Globe Awards didn’t make it on the screen or even on live TV. If you have the sentiment of not being able to watch this year’s Golden Globe Awards, you’re not alone. Here’s the reason why it didn’t air this year.

While the Golden Globe Awards took place yesterday, Sunday, it became a private event. Moreover, it was supposed to air on NBC but due to controversies involving the Hollywood Foreign Press Association, the awards wasn’t telecast.  Moreover, the standing issue was that out of the 87 journalists in the HFPA, no one was Black.

To this, NBC said, “Assuming the organization excites on its plan, we are hopeful we will be in a position to air the show in January 2023.” 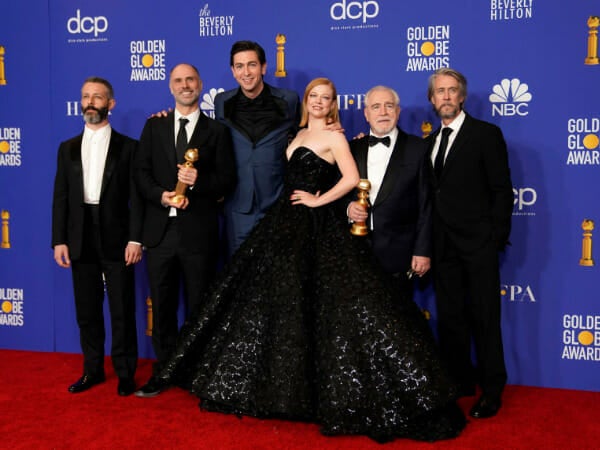 Even if the Golden Globes didn’t appear on TV yesterday, the ceremony continued. In addition, some of the nominees include the big hits in movies and TV shows. Some of them are Encanto, Squid Game, Dune, West Side Story, and Ted Lasso.

Having mentioned some of the biggest nominations, the list of winners is a big surprise to everyone. Considering that it wasn’t aired. Although it was announced on social media after the ceremony. 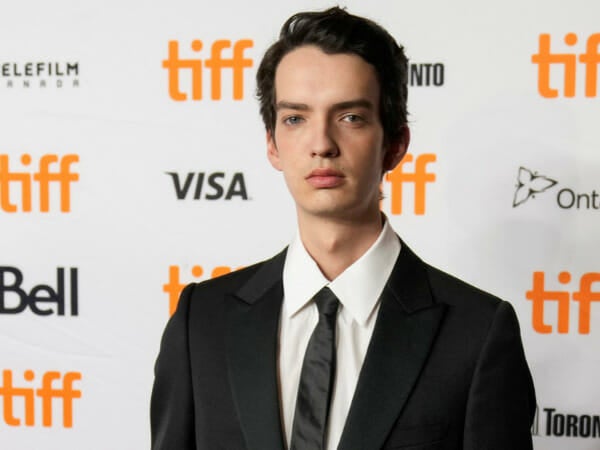 Kodi Smit-McPhee poses at the premiere of “The Power of the Dog” at the Toronto International Film Festival (TIFF) in Toronto, Ontario, Canada September 10, 2021. REUTERS/Mark Blinch/File Photo

Despite this year’s diversity issues, NBC is hopeful that Golden Globes will be telecast live by next year. Although many were hoping there would be changes with the management’s decisions.