Who are the hottest actors in Hollywood? Beauty is in the eye of the beholder. We have all heard this phrase before, and it is true. However, sometimes, certain men are just too hot for words.

Many actors are attractive, and many times, looks are not everything. However, we all have that type of person we like. Being attractive is not too hard for these ten hot actors.

These are the ten hottest actors in 2021. These guys are not only good-looking but great actors too. There is something very special about each of these actors.

What deems an actor as hot? 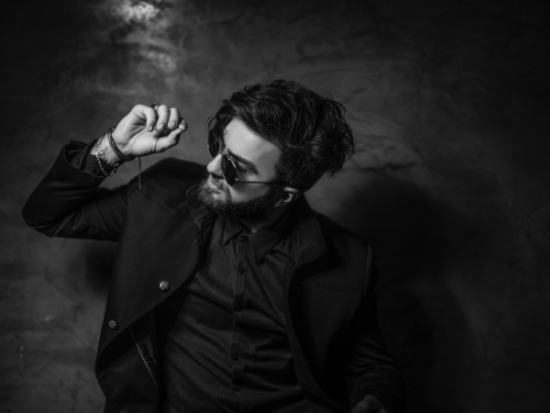 To be deemed hot, we think the actor should have a good body, nice eyes, a great smile, and a certain charm about them. But, of course, it is not determined solely by that.

If the actor can play a convincing role that gets us in the heart, this is very attractive. Everyone has different views of what hot is considered. 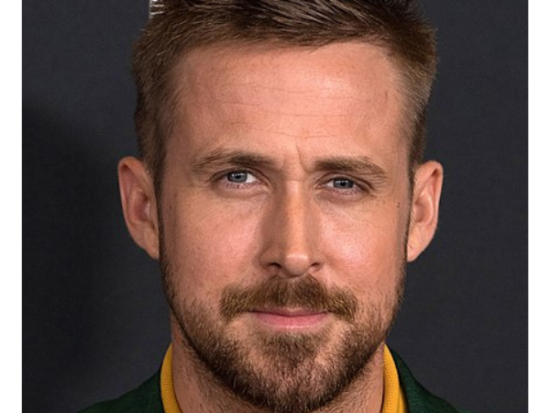 Ryan Gosling is an American actor and a musician. He started his career on the Disney channel. After that, he was on the Mickey Mouse Club.

In 2004, he was nominated for two academy awards in The Notebook and La La Land. In addition, he won the Golden Globe Award for La La Land.

Ryan Gosling has been in several movies and is one of the hottest actors in 2021. He has two children with Eva Mendes.

Johnny Depp is one of the hottest men, and at 58 years old, he still looks amazing. Depp is one the most versatile actors on this list. He started acting in 1984 when he was in A Nightmare on Elm Street.

He was a teen idol when he appeared on the television show 21 Jump Street. One of his most memorable roles was playing Gilbert in What’s Eating Gilbert Grape. However, he is known for working with director Tim Burton. 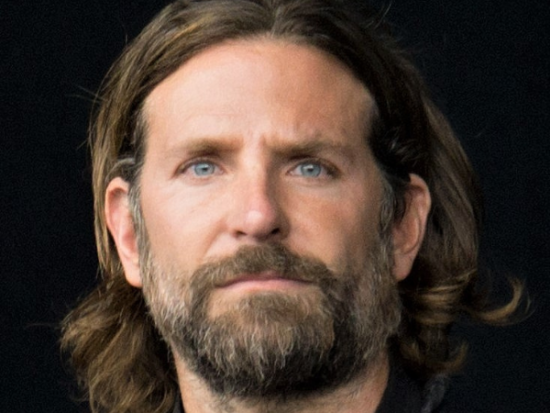 Bradley Cooper was born on January 5, 1975. He is from Philadelphia, Pennsylvania. Bradley graduated from Georgetown University from the Honors English Program.

He moved to New York in 1997 and went to get his Masters’s of Fine Arts.

When he was in school, he played in Sex and the City with Sarah Jessica Parker. He missed graduating because he was starring in his first feature film. It was the movie Wet Hot American Summer.

Cooper won the role in Changing Lanes in 2002. After that, he played in many supporting roles until he received an Academy Award nomination for Best Actor in Silver Lining’s Playbook.

We first noticed Jason Momoa when he appeared on the tv show, Game Of Thrones. This hot man was born in Honolulu, Hawaii, and was raised in Iowa.

He began modeling and was in Baywatch Hawaii in 1999. In many movies and television shows, he has been known for his role as Arthur Curry in Justice League, Batman v. Superman: Dawn of Justice, and Aquaman.

He has two children with Lisa Bonet. He has been in several magazines and featured in several hottest male actor features since he started his career. 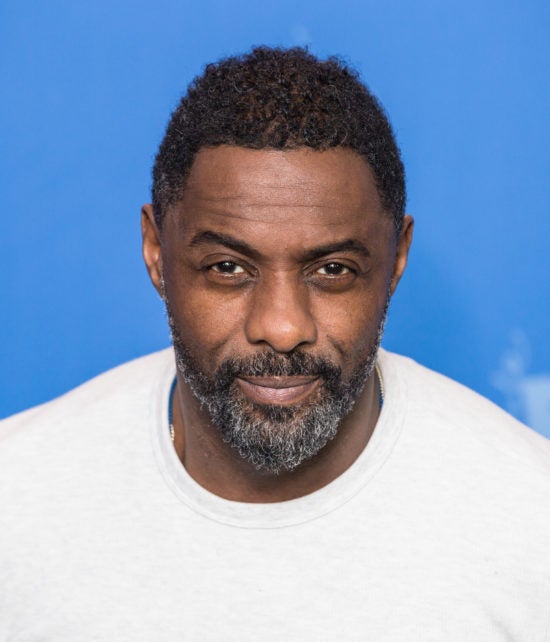 English actor Idris Elba is known for many roles. He was Stringer Bell in HBO’s The Wire. In addition, he played the role of Nelson Mandela and many others.

He was named one of the Most Influential People in the World by Time Magazine in 2016. In addition, Elba hosted the Best FIFA Football Awards 2017.

He was voted Essence’s annual Sexiest Man of the Year in 2013, and in 2018, People magazine voted him the Sexiest Man Alive.

He was born in London on September 15, 1977, to British actor Tom Hardy. Hardy grew up studying drama and attended school with Michael Fassbender. He won a modeling contest at 21 and had a brief modeling contract.

Hardy spent much of his teen and early twenties battling alcoholism and drug addictions. He went to treatment in 2002 and came back to work in 2003. However, his breakthrough appearance in Inception is what made his career take off.

He was Bane in the Dark Knight Rises. He was in Mad Max: Fury Road and many other hits. 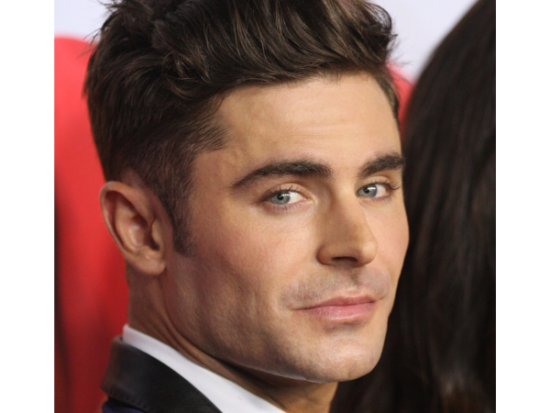 Zac Efron is an American actor that busted onto the movie scene with High School Musical. Efron was also in Hairspray (2007) and 17 Again (2009). He has been in many movies and television shows since then.

Efron and his brother have a reality show coming up, and he is in the remake of Stephen King’s Firestarter. So he is working on many different projects, and we look forward to seeing what is next for Zac.

One of the best actors in Hollywood, Leonardo Dicaprio, can do it all. From playing alongside actor Johnny Depp in What’s Eating Gilbert Grape to Basketball Diaries. There is nothing he cannot do. To top it off, he is hot. 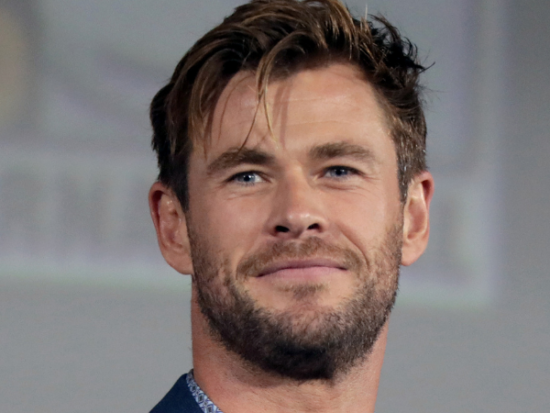 Chris Hemsworth was born in Australia in 1983. He has two brothers that you may recognize, Luke and Liam. He appeared in Star Trek in 2009, but he is most known for his role as Thor.

In 2012, he was in the Avengers as Thor again. He has three children with his wife, Elsa, and continues working on projects to be announced soon.

Brad Pitt keeps getting hotter and hotter with age. The American actor is 57 and still as hot as ever. Pitt has won many awards in Hollywood for his acting and is a humanitarian and political activist.

He has six children with Angelina Jolie and was granted joint custody after their divorce. Pitt is simply an amazing man and hot too.

15 Hottest Models in the World Today 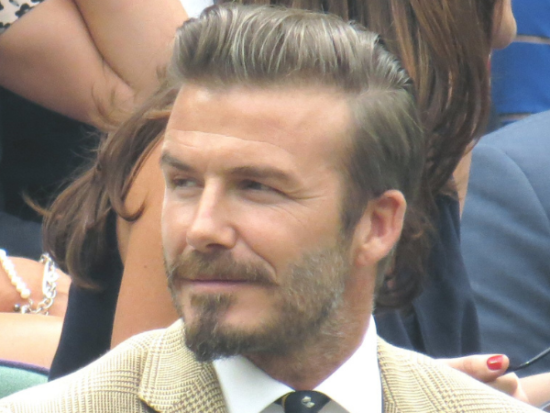 He is not on the actor’s list. However, David Beckham is definitely on our hotlist. The retired British soccer player is smoking hot, and at the ripe age of 46, he is still looking amazing.

James Franco is an American actor and a stud. He has been nominated for an Academy Award. He is funny, talented, and hot. In 2013, he received a star on the Hollywood Walk of Fame, and he has several different projects that he is working on. 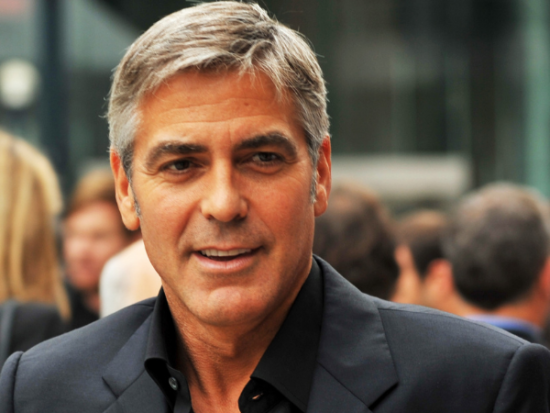 George Clooney is an American actor, and at 60 years old, still hot. He has won three Golden Globes and two Academy Awards.

He began his career in ER as a young doctor, Doug Ross. Since then, his career has flourished. He is married to Amal Alamuddin, and they have a set of twins.

Jamie Dornan was born in Belfast, Northern Ireland. He started as a Calvin Klein model and once shared an apartment with Eddie Redmayne. He played the role of Christian Grey in Fifty Shades of Grey.

Who is the hottest actor right now? One of the hottest actors right now is Brad Pitt. At any age, he looks amazing and can still act very well.

To sum it all up, there are many hot actors today. We have not even scratched the surface of these hotties. These guys can act, some can dance and sing, and they are hot actors.

They are very talented, though, too. Being hot should not take away from their true talent, which is acting. Some of them started as young children acting, and others waited until they were older to be actors.

No matter how or when they began, these guys on our list have talent, charisma, charm, and a massive appeal to the people who watch their movies.