10 hottest soccer players in the world

The penchant for soccer is not limited to any particular region or country, but people from across the globe love to watch and play soccer. It helps bridge the gaps between people from different races, religions, and regions, grabbing people’s attention and uniting the world as one.

This article will share the names of today’s hottest soccer players from top to bottom. 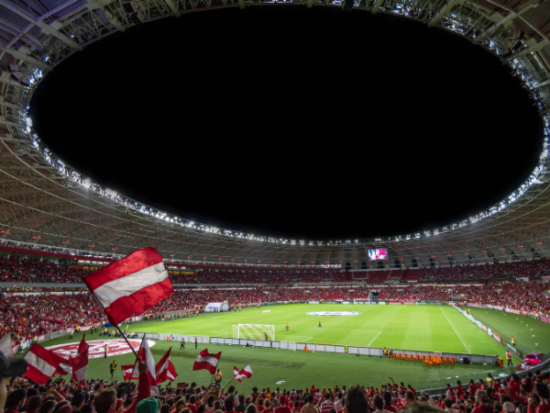 The best professional soccer players, globally known as football players, who people love to watch are as follows;

Most Attractive Female Athletes in 2021

With his remarkable performance in the last season, Erling Haaland, a Norwegian professional soccer player, made his place in the top ten best soccer players listing. He is generally known as “The Terminator” due to his electric pace, athleticism, and strength. Moreover, he is considered one of the hottest soccer players by his fans. 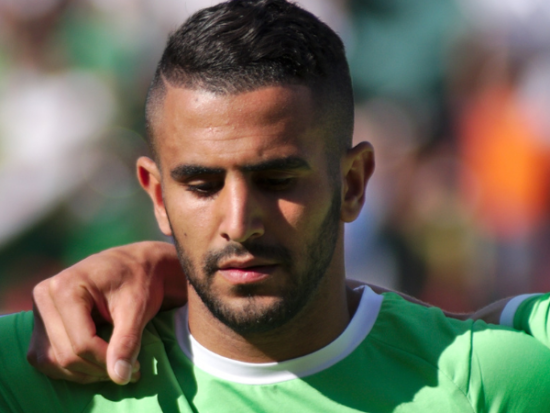 He is the captain of the Algerian national team and began his soccer career back in 2009. In 2014, he joined Leicester City and helped them win Championship in his first season.

He has also won Algerian footballer of the year in 2016 and PFA’s Player’s Player of the Year. Signed a contract with Manchester City in 2018 and helped them win Premier League, FA Cup, and EFL Cup in his first season. He scored nine goals in the last Premier League.

Sadio Mané hailed from Senegal and began his career as a professional footballer or soccer player in 2012. He was named as fifth Best FIFA Men’s Player in 2019 and fourth in 2020. Mane has played for many franchises, including Metz, Red Bull Salzburg, Southampton, and is currently associated with Liverpool.

He also represents Senegal’s National Team. During the last season, he scored seven goals in Premier League and three in the Champions League. 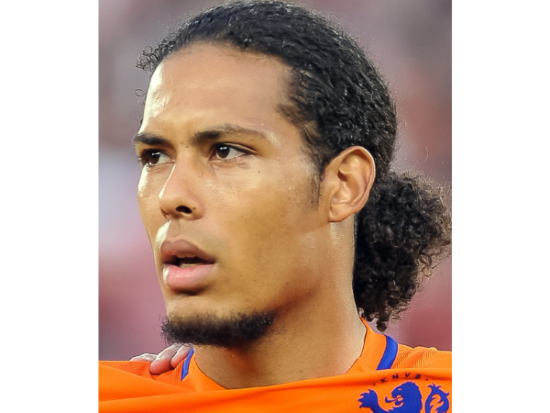 Virgil van Dijk is a Dutch professional soccer player who started her soccer journey in 2009; down the road, he represented many clubs such as Groningen, Celtic, Southampton, and currently playing for Liverpool.

He is the captain of the Netherland National Team and can play center-back and as a defender. Also, he is the only defender who won UEFA Men’s Player of the Year. Additionally, he was the runner-up for the balloon d’Or and Best FIFA Men’s Player.

He is well known as a complete midfielder and plays for Manchester City. With his roots back in Belgium, he represents Belgium National Team. He is unparalleled when it comes to shooting, passing, and dribbling, making him one of the hottest soccer players.

He is a world-class player with his innate ability to play fantastic shots. De Bruyne has been associated with many franchises, including Genk, Chelsea, Werder Bremen, VfL Wolfsburg, and currently representing Manchester City. 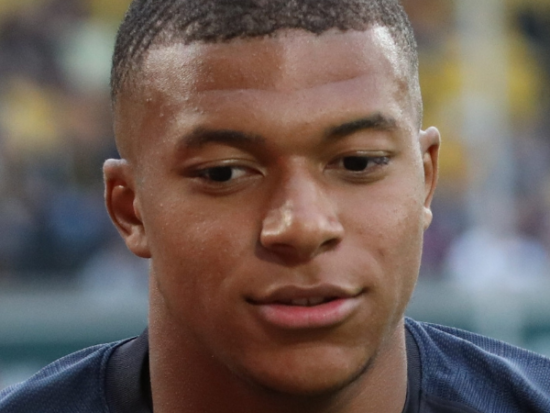 Kylian Mbappé is the only French player in the list of the top ten hottest soccer players. He had his professional debut in 2015, and since then, he never looked back. He has won Ligue 1 Young Player of the year and Golden Boy award. What people love the most about him is how he dribbles and finishes, making him one of the most famous soccer players among the fans.

With his goal in the 2018 FIFA World Cup, he became the youngest French player to score at World Cup. He was named the joint second-highest goal scorer and helped France win the tournament, ultimately getting him the Year award’s French Player.

Poland National Team captain. Robert Lewandowski has emerged as one of the hottest soccer players, and some sports geeks consider him the best soccer player among the rest. His techniques and unique positioning keep him ahead of the curve, and he is undeniably one of the best strikers of today’s age.

With a whopping 35 goals in Bundesliga, Lewandowski grabbed the eyeballs of all football lovers worldwide. Also, he has scored in every Champions League game he has featured in so far this season. 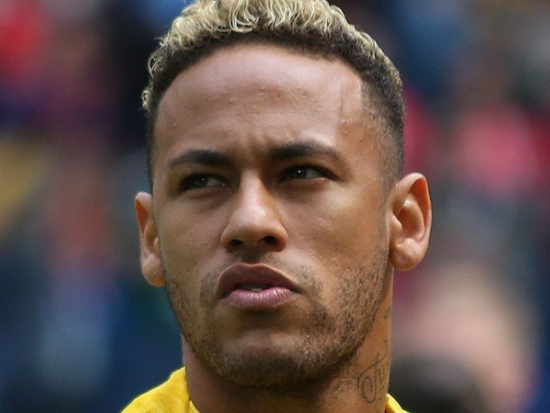 The only Brazilian soccer player on the list, Neymar plays as a forward, and he has been named the South American Footballer of the Year two times. Neymar plays for the Brazil National Team and also, he has been of association with various clubs including, Santos, Barcelona, and Paris Saint-Germain.

With six goals in Ligue 1 and the same number of goals in the Champions League, he proved his excellency to the audience once again. He has won numerous awards so far, but his craving for awards and achievements doesn’t seem to fade away.

Cristiano Ronaldo is one of the hottest soccer players of this century. With 773 senior career goals, he surpasses all his peers on the list. With 31 trophies and seven league titles, Ronaldo became the most famous Portuguese soccer player.

He has received five FIFA Ballon d’Or awards in his phenomenal career, becoming the greatest player of all times. Undeniably, he is one of the most-watched and liked players of this era. 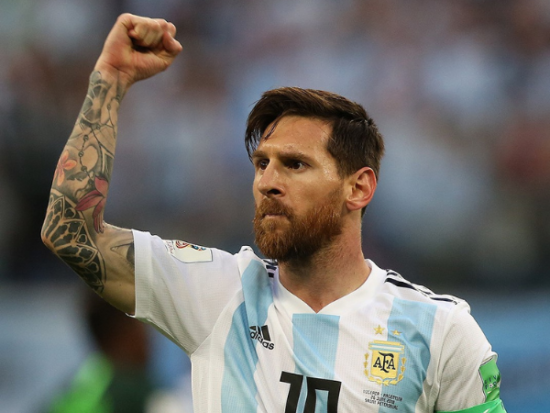 The captain of Barcelona and Argentina National Team, Lionel Messi, leads the top ten hottest soccer players. Messi has won six FIFA Ballon d’Or awards during her professional soccer career. He scored 23 goals in the last LaLiga season, and with that, he achieved his 700th career goals.

Messi is the all-time leading goal scorer for Argentina and has also won Golden Ball, Golden Shoe, and Olympic Gold Medal. He is simply peerless.