Female soccer players’ appearance on the footballing canvass is a treat to the world. You would find several athletically inclined female soccer players join the national soccer team and take us on a ride to winning the FIFA women’s world cup.

While their journey has seen different ups and downs, female footballers are now counted as the top Olympic-level American soccer players and have a decent audience behind their back.

While there is so much to talk about female footballers, in this blog, we have listed some of the leading women soccer players dominating the field by kicking, heading, blocking, passing, and making way for generations to follow their example.

Some points to keep in mind are: 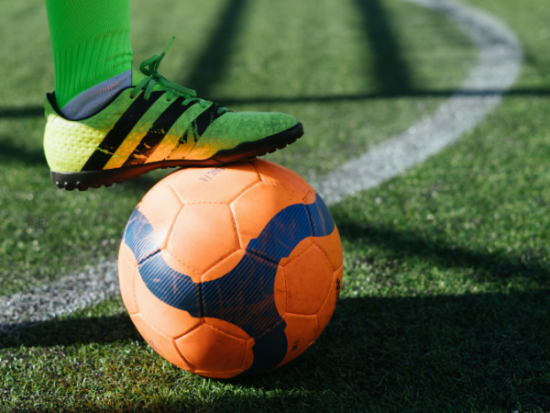 Let’s look at some of the top best female soccer players in the game across the world. Keep a lookout for all these ladies in the football teams next time when you sit down to watch a women’s soccer match to witness the marvel yourself.

Nadine is one of the leading female soccer players who made her way up as a star goalkeeper from just a backup for the national team in the early 2000s. 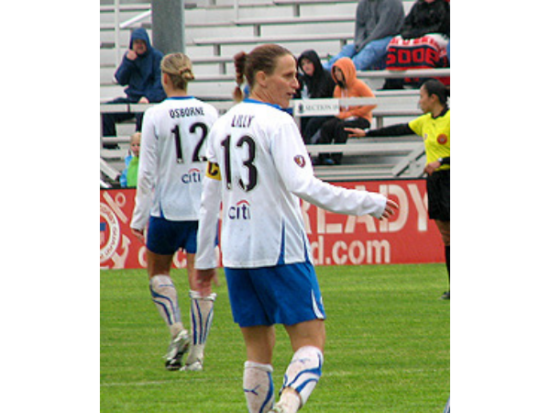 Kristine Lilly may not have had as much limelight as her peers, but she is one of the best United States women soccer players ever to join the team. No one can deny the fact that she is the Iron Lady of the sport. 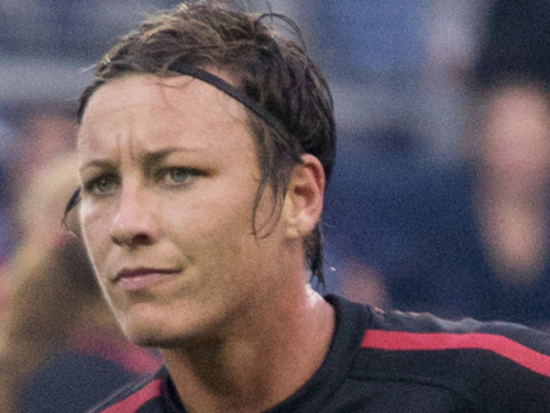 Abby Wambach used all 6-inches and her strength and aggression to her advantage and became one of the only female soccer players to be an all-time leader.

Homare Sawa is one of the titans for her team’s longevity in the game. 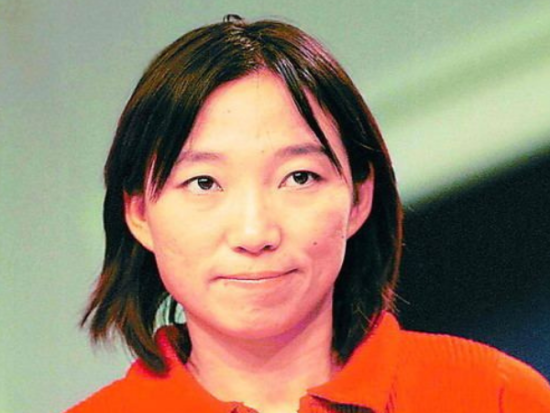 Thanks to Sun Wen entering the team, she single-handedly stood against the American women to bring her country to the winning platform in the 1990s.

Brigit is one of those female soccer players known as one of the most unstoppable forces on the field.

All the women we have mentioned above are the best in their field and honor being some of the fittest female athletes and the sexiest female soccer players. They have their health and remain to be women of substance on and off the field. Whether it was during their career or after, they have done their best to be an inspiration for many.

They are also known to pave the path during the hard times, to make way for many other female players to make their way forward.