Who are the highest paid soccer players? Soccer is a very popular sport. It is known globally, but even more so around the European part of the world. A sport that has been around for centuries is bound to garner quite many players, and it has. An estimation of 250 million players in over 200 countries and dependencies play soccer, including female athletes. This is officially making it the world’s most popular sport. 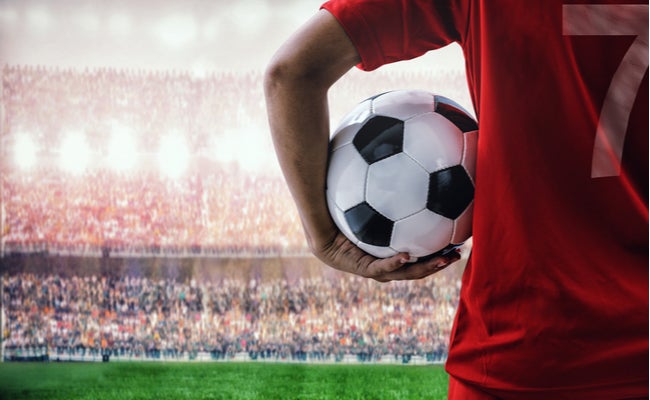 Among the hundreds of millions of players worldwide, ten stand out as the highest-paid soccer players. These players have dedication with blood, sweat, and tears to their craft, playing for their respective clubs and playing various world cup matches.

These players are now of consideration to 10 of the best players ever to play the popular sport. Their popularity is wide-reaching in real-life and across various social media platforms, and their paychecks will blow your minds out.

Who are the highest-paid soccer players?

This is an estimation value of how much these players have earned from the 2019-20 season. With that out of the way, here are the top 10 highest paid soccer players in the world. 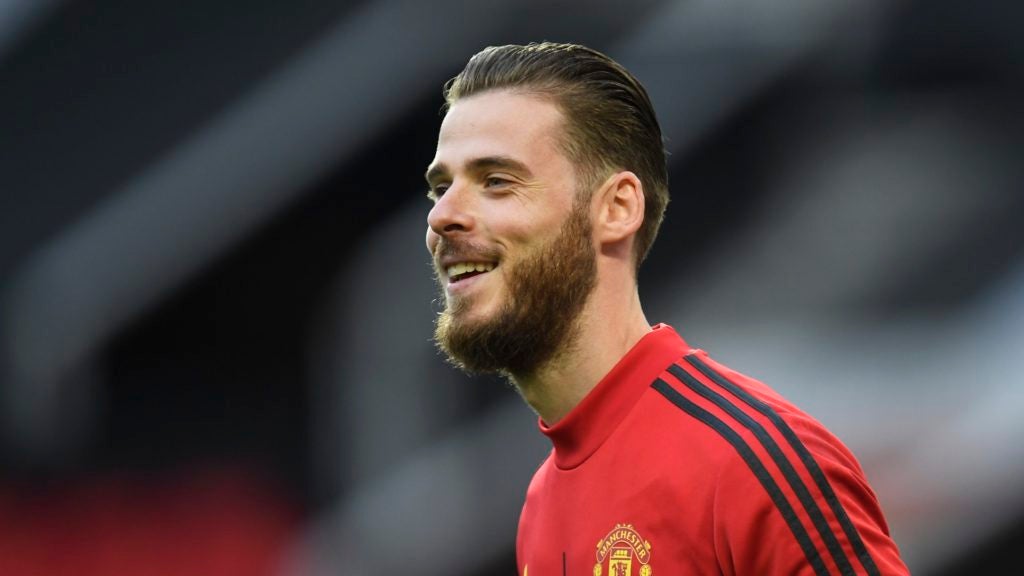 David De Gea is a goalkeeper for Manchester United. Before playing with Manchester United, De Gea was the captain of the Spain under-21 national soccer team. He began his senior career with Atlético Madrid, first playing for the reserve team until he finally made his senior debut in 2009 at the age of 18.

David De Gea is of consideration to be one of the best goalkeepers in the world. He is also the highest-paid goalkeeper in the world. He joined Manchester United in 2011. As of today, he earns a total of 27 million dollars in endorsements, salary, and bonuses. 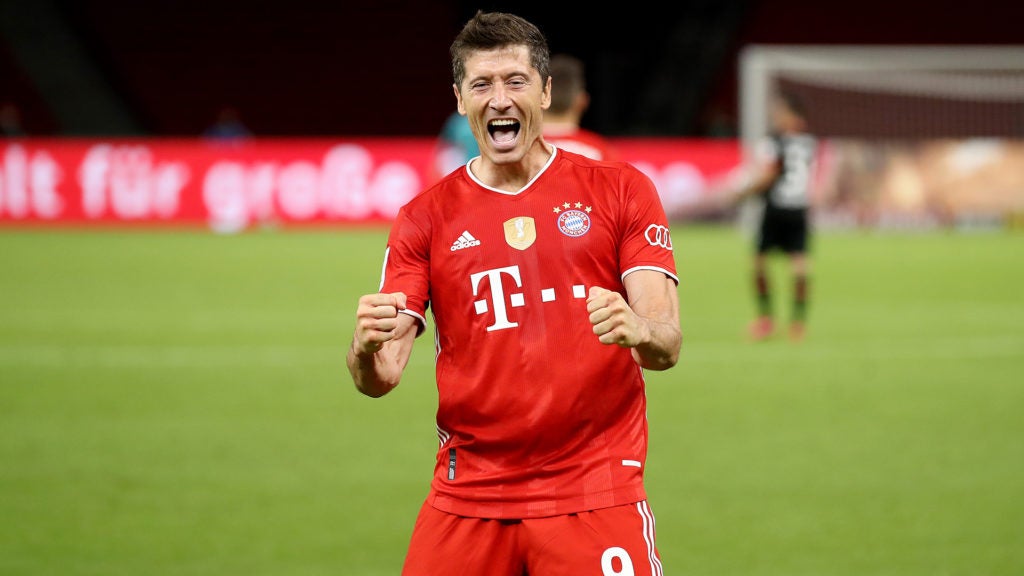 Robert Lewandowski is a Polish soccer player and currently plays as a striker for Bayern Munich. He is one of the best strikers in Bundesliga history and is of regard as one of the world’s best soccer players. To back this up, he has scored over 500 senior career goals for club and country.

This fantastic Polish player earns 24 million in salary. On top of that, his estimated earnings from endorsements are over 4 million dollars, making his total earnings to 28 million. 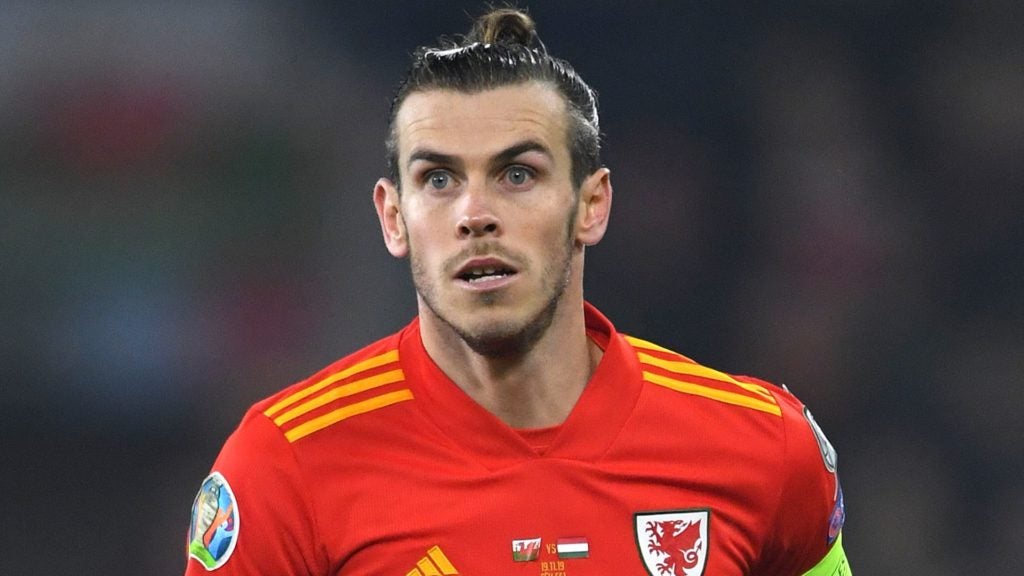 Gareth Bale is a winger for Real Madrid. He currently plays on a season-long loan for Tottenham Hotspur. Hailing from Wales, he is the country’s highest scorer of all time. He is known for his deadly ball-striking abilities, being able to bend free-kicks with ease.

Bale has a very rocky relationship with Real Madrid and his manager, Zinedine Zidane. Be that as it may, he is the highest-paid bench player in the world. He earns 23 million in salary and 6 million in endorsements. 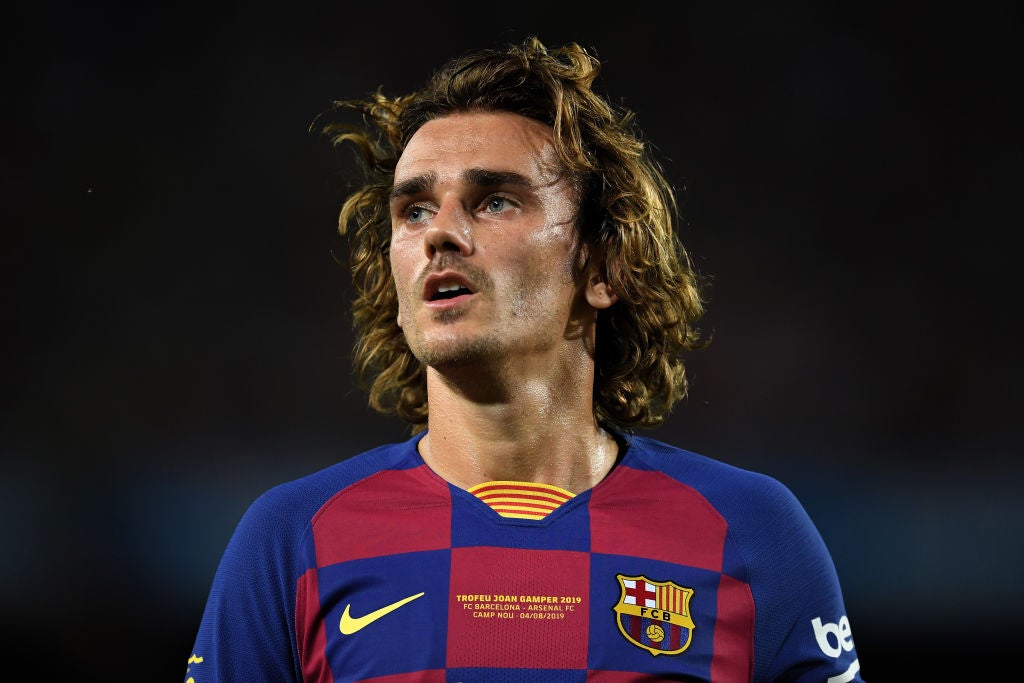 Antoine Griezmann is a forward for FC Barcelona. He also plays for the France national team. He began his senior career in Real Sociedad in 2009, where he won Segunda Division in his first season. Griezmann later played with Atlético Madrid in 2014 until he joined FC Barcelona in 2019.

His debut with FC Barcelona was rocky at best, but that didn’t stop him from being the seventh highest-paid soccer player in the world. He earns 28 million in salary and 5 million in endorsements. Outside of soccer, he launched his esports association named Grizi Esport. 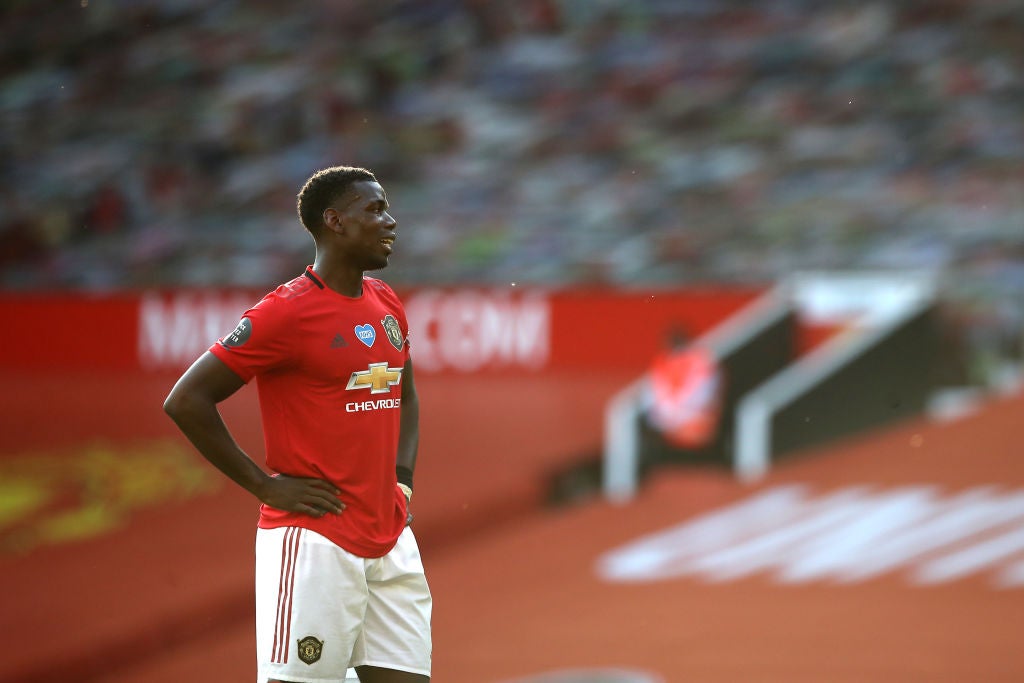 Paul Pogba is a French soccer player, and he currently plays for the Premier League club Manchester United. He started his senior career with the club in 2011. Still, he transferred to Italian association Juventus just a year later, where he spent four seasons of his career until he came back to Manchester United in 2016.

Paul Pogba earns 28 million in salary and 6 million in endorsements. He has endorsed the video game Call of Duty: Warzone and Pepsi. 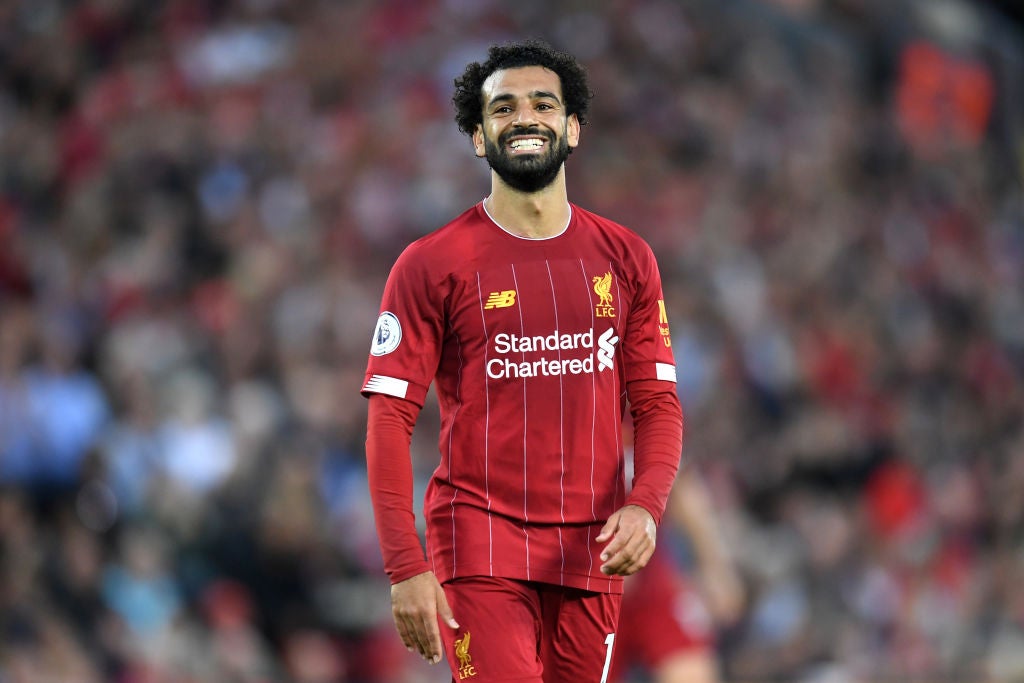 Mohammed Salah is an Egyptian soccer player and a forward for Liverpool. He is widely of regard as one of the best soccer players of all time, and he is known for his finishing, dribbling, and incredible speed. He had played for five different clubs before his arrival in Liverpool.

Salah has the highest win rate of any league player to have appeared in more than 100 matches. He earns $24 million in salary and $13 million in endorsements for his incredible skill and fame. 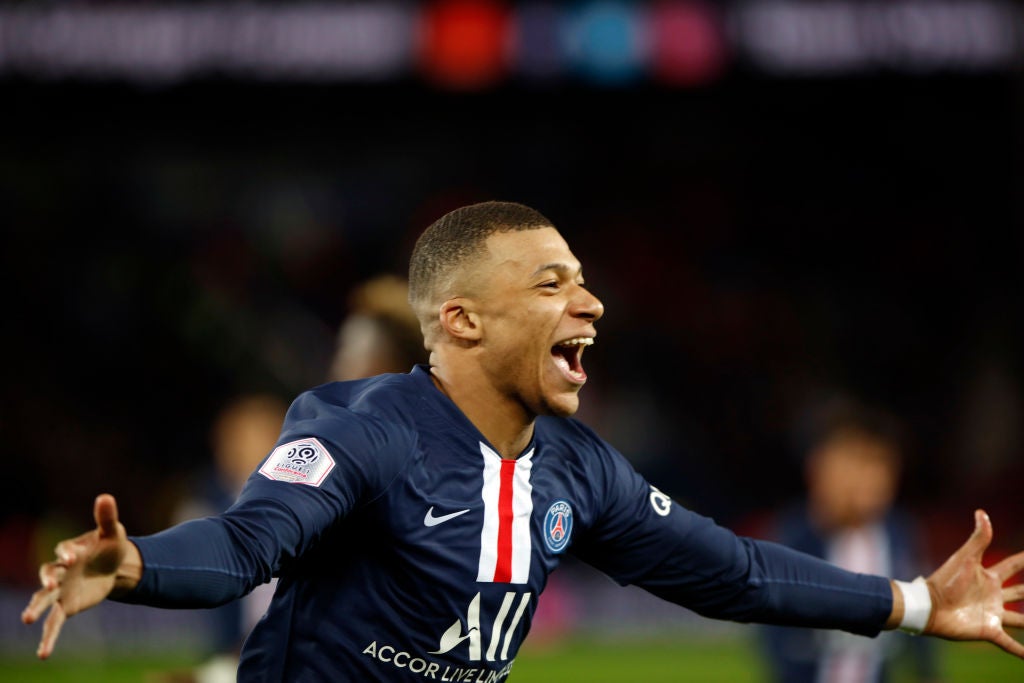 Kylian Mbappe is a rising star in the world of soccer. He started gaining prominence as soon as he stepped into the game. He plays for Paris Saint-Germain as a forward. Mbappe is of regard as one of the best soccer players globally, and he is known for his incredible dribbling skills, strength, and speed.

Mbappe is the second-youngest soccer player to ever score at a World Cup. He is also the youngest player to become a cover boy for FIFA’s popular soccer game by EA Sports. Despite his young age and little experience in comparison to the other players on this list, he is the fourth highest-paid soccer player globally, with $28 million in salary and $14 million in endorsements. 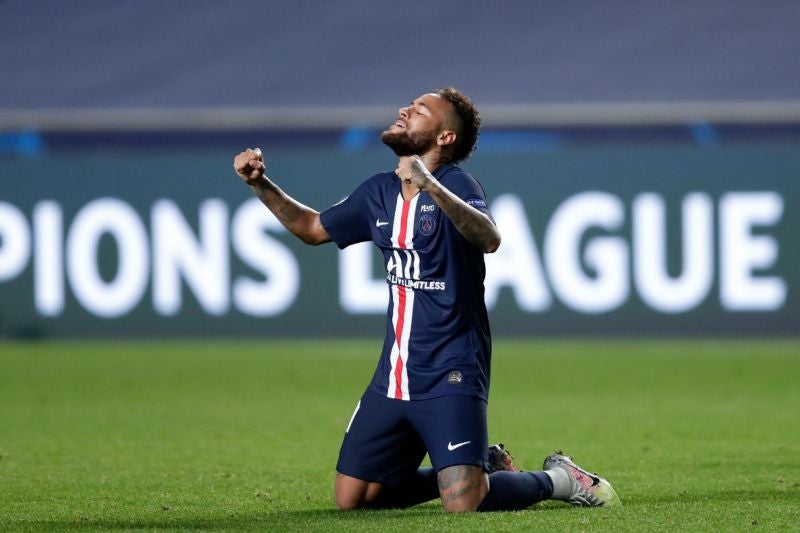 Neymar Jr. is a Brazilian soccer player and is widely of regard as one of the world’s best players. His senior career got started in 2009 when he played for Santos FC. He now plays for Ligue 1 club Paris Saint-Germain.

Neymar is frequently of regard as one of the most marketable athletes in the world. His current salary is a whopping $78 million while he earns $18 million in endorsements. 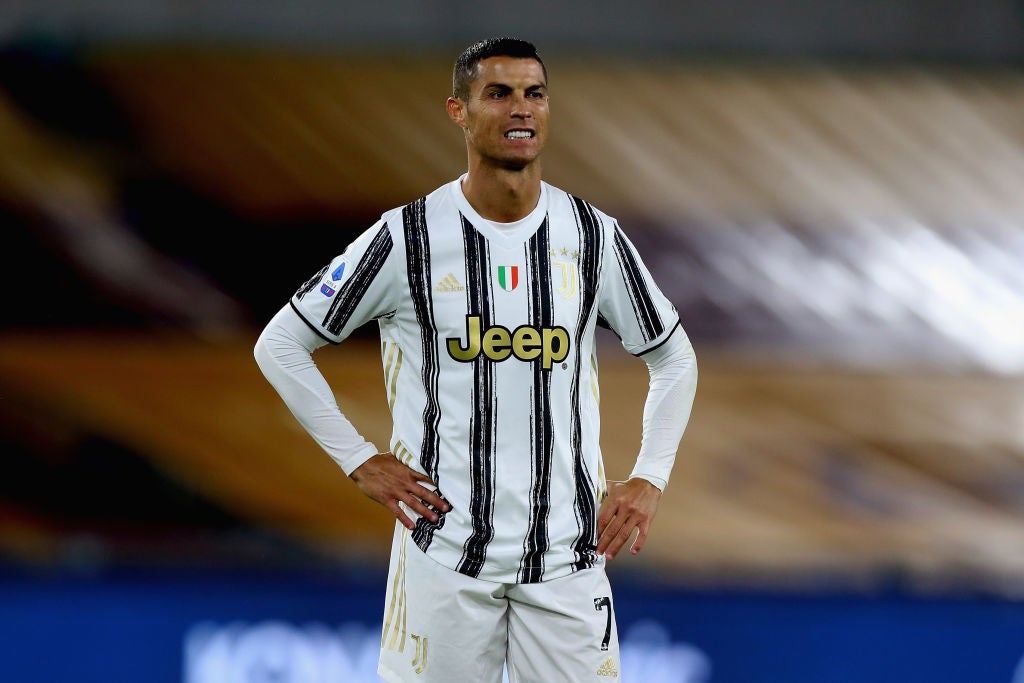 Cristiano Ronaldo is one of those names people recognize even though they’re unfamiliar with the world of soccer. This Portuguese player is frequently of regard as one of the best soccer players of all time and one of the most famous athletes. He currently plays with Juventus. He also played with Sporting CP, Manchester United, and Real Madrid.

Ronaldo is an astoundingly wealthy man. He is not only one of the highest-paid soccer players of all time; he is also the first to earn over $1 billion in their career. Renaldo is also known for being one of the sexiest men alive throughout the world. As of today, he currently earns $70 million in salary and over $47 million in endorsements, making him the highest-paid soccer player in terms of endorsements alone. 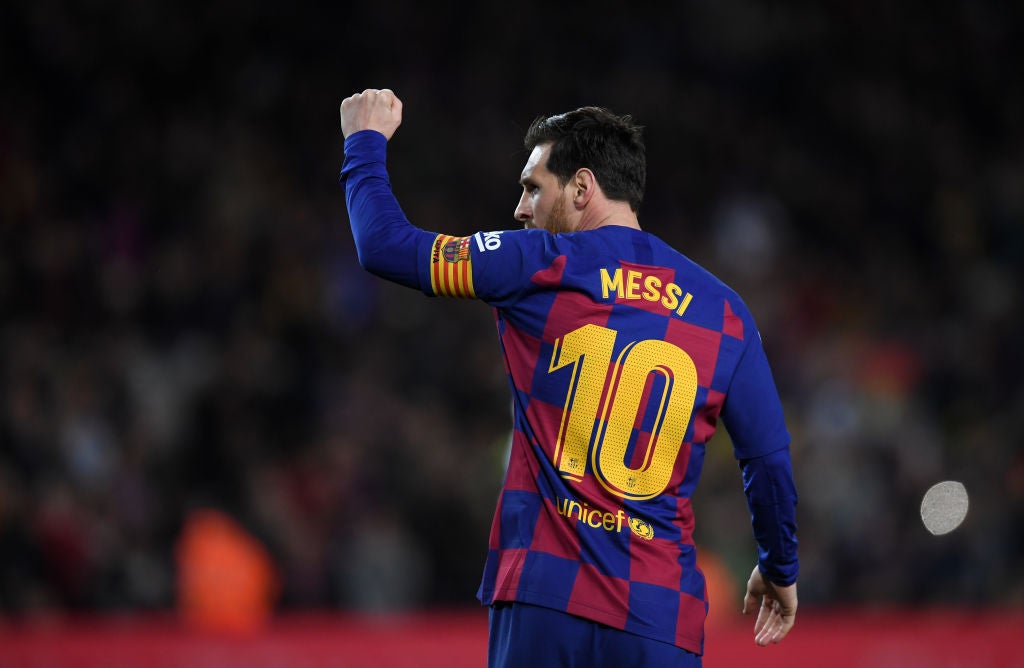 Lionel Messi is a man who needs no introductions. He is the most famous athlete in the world, with 457 million social media followers in his pocket. He hails from Argentina and is the captain of FC Barcelona and the Argentina national team. Messi is widely of regard as one of the best soccer players ever to play the sport.

On top of being one of the best in the game and one of the most famous athletes, Lionel Messi is the number one highest-paid soccer player in the world. He was the second-highest-paid athlete in 2019. Today, he earns a mind-blowing $90 million in salary and over $34 million in endorsements.

It sure pays to play. These men earn a massive amount of money, but what it took to get to where they are now isn’t exactly a walk in the park. These men are some of the best athletes in the world, and their labor is bearing fruit—a lot of them.

So, if you’re an aspiring soccer player, maybe you’ll earn a couple of hundred million in a couple of years. Maybe. Many of these men started from humble beginnings, and now their incomes combined are higher than many of the world nation’s GDPs.