Most Beautiful Female Athletes of 2020 | Our Top Picks

Most Beautiful Female Athletes of 2020

The sports world boasts a whole bunch of gorgeous women sitting atop their respective fields. This article lists some of these female athletes whose beauty exudes through layers of protective gear, sweat, and uniforms. 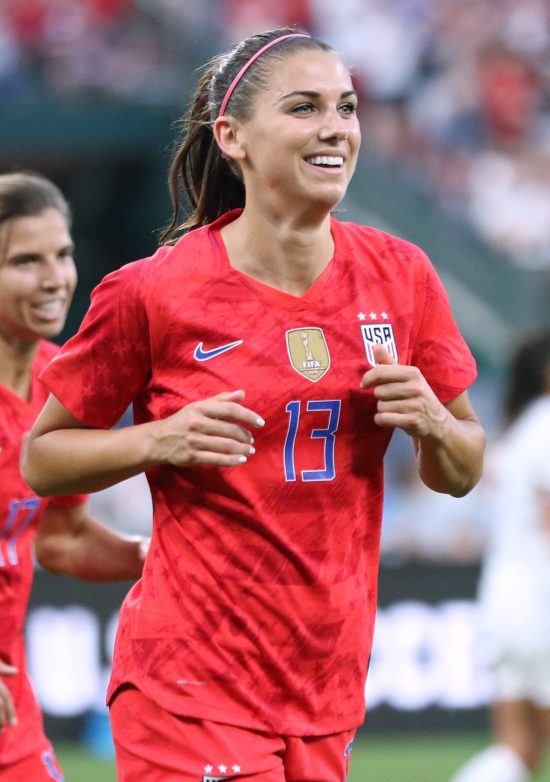 Alex Morgan co-captained the US national team to two FIFA Women’s victories and an Olympic championship. Morgan is a top-paid athlete due to her numerous endorsements, including deals with Panasonic, AT&T, Coca-Cola, and P&G.

Morgan is one of the first female players to appear on the cover of FIFA video games. She has also graced magazines like Self and Elle and been featured in Sports Illustrated Swimsuit Issue thrice.

She recently played forward for Tottenham Hotspur and will be returning to Orlando Pride in 2021. 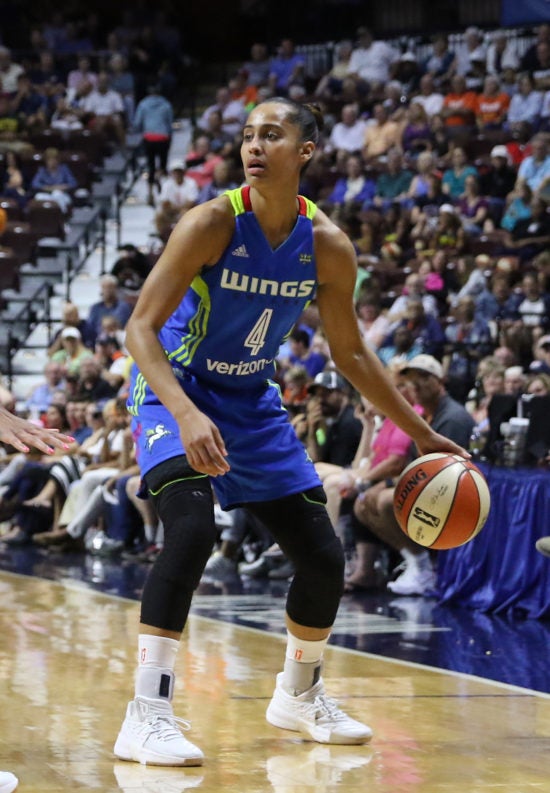 She has had endorsement deals with Nike and magazine appearances in Vogue and Sports Illustrated. Diggins is a four-time WNBA All-Star and currently plays point guard for the Phoenix Mercury. 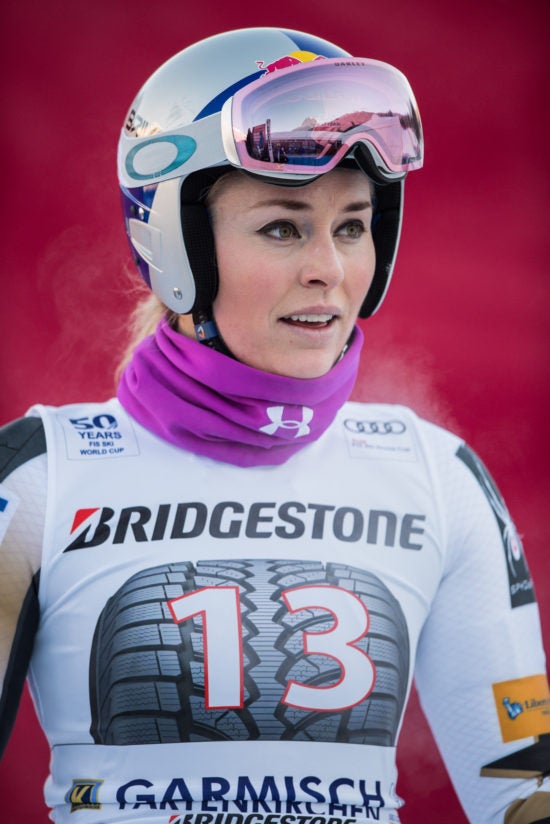 Ski racer Lindsey Vonn is the most decorated American and second-highest ranking skier, man or woman, of all time. She is a gold medalist in the Winter Olympics, has eight Alpine World Ski medals and 82 Alpine Ski Cup victories.

Vonn has appeared in Maxim’s Hot 100 list and been featured in Sports Illustrated Swimsuit Edition three times. She retired from the race circuit in 2019, and later that year proposed to ice hockey defenceman P. K. Subban. 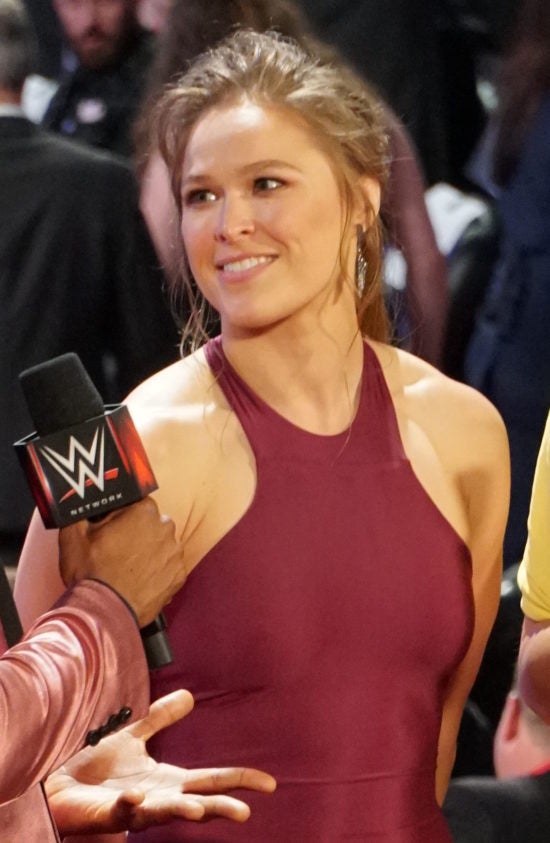 Ronda Rousey is the first American woman to podium at Olympic judo earning a bronze medal in 2008. Rousey then catapulted into the MMA scene, being UFC’s inaugural female champion.

She successfully defended her title six times and became the first female fighter inducted to the UFC Hall of Fame. Rousey signed a contract with WWE in 2018.

Rousey has been on covers for ESPN The Magazine, Maxim, The Ring, and Sports Illustrated Swimsuit Issue. She has also appeared in television and films like The Expendables and Fast & Furious. 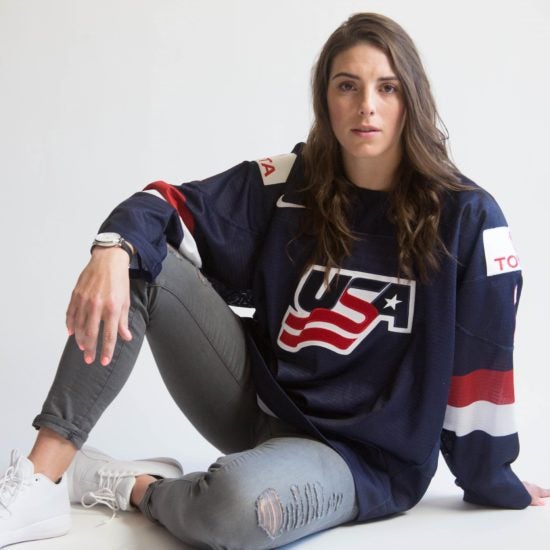 Growing up in a family of skiers, ice hockey forward Hilary Knight forged a path of her own. Knight, whose cousin is three-time Olympic alpine skier Chip Knight, traded skis for skates at a young age.

She also helped Team USA score one gold and two silver medals at the Olympics. 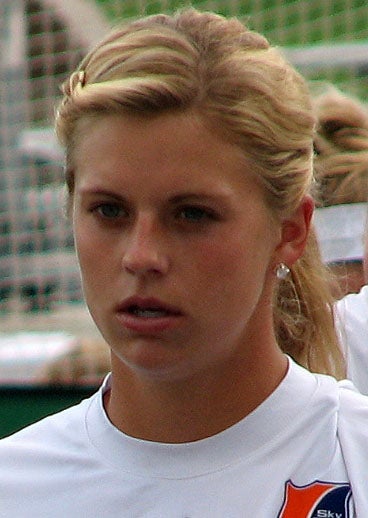 Lauren Sesselmann is a Canadian soccer player born in America. Sesselmann was born in Green Bay, Wisconsin, and first played basketball at Notre Dame Academy. Sesselmann then starred in soccer for Purdue University from 2001-2005.

In 2010 Sesselmann acquired Canadian citizenship through her father. She made her Olympic debut in 2012, becoming a bronze medalist at the London Games. Sesselmann represented Canada at the 2015 FIFA Women’s World Cup too.

Lauren is also a trainer and has hosted plus produced Fit As A Pro with Lauren Sesselmann, a fitness DVD program. Sesselmann currently plays for Santa Clarita Blue Heat. 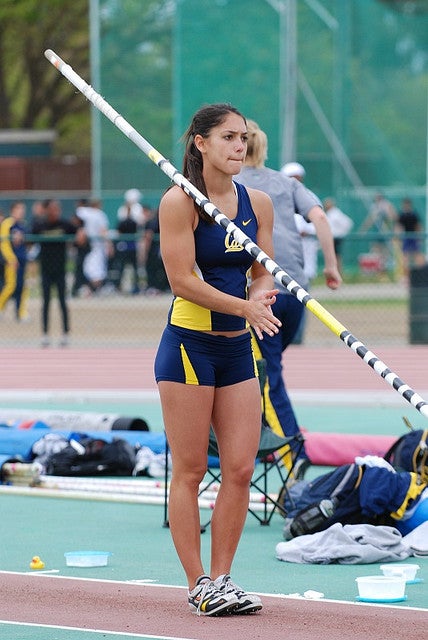 Allison Stokke broke several United States high school and collegiate pole vaulting records. However, in 2007 a controversial photo of the then 17-year-old went viral. Stokke’s promising future got thwarted when she became an online sensation against her will.

She tried to control the situation afterward, continuing to study at the University of California, Berkeley. She competed for their California Golden Bears team achieving honors for combined academic and athletic performances.

Stokke went on to be a professional pole vaulter competing at national level meetings until 2017. She also became a sports model for Athleta, Uniqlo, and GoPro. 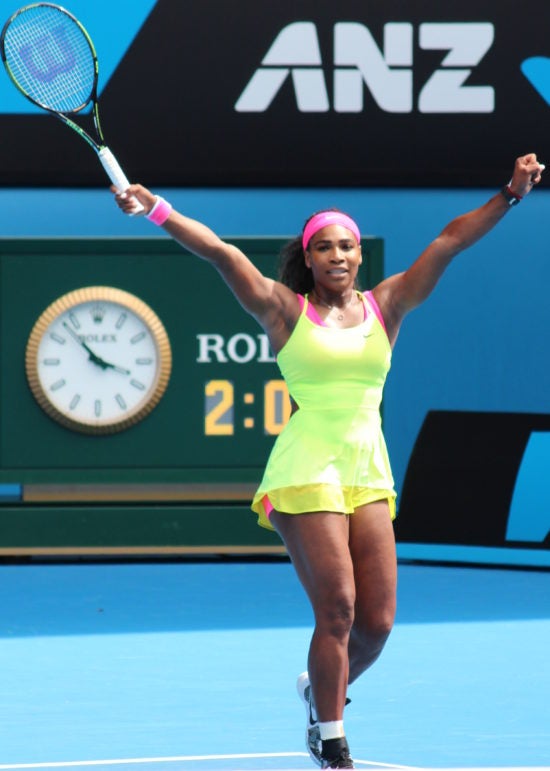 Serena Williams has won the most Grand Slam singles titles in the Open Era with 23. The tennis player transformed the women’s game with her powerful style of play.

Serena is also noted for her fashion and signed deals with Puma then Nike. She has also presented her fashion line at New York Fashion Week. Williams also has numerous endorsements, including Pepsi, Beats by Dre, Chase Bank, and Aston Martin.

Williams is the first black female athlete to have a Vogue cover all by herself. She accepted her body’s sp and emerged iconic as an athlete and as a woman. 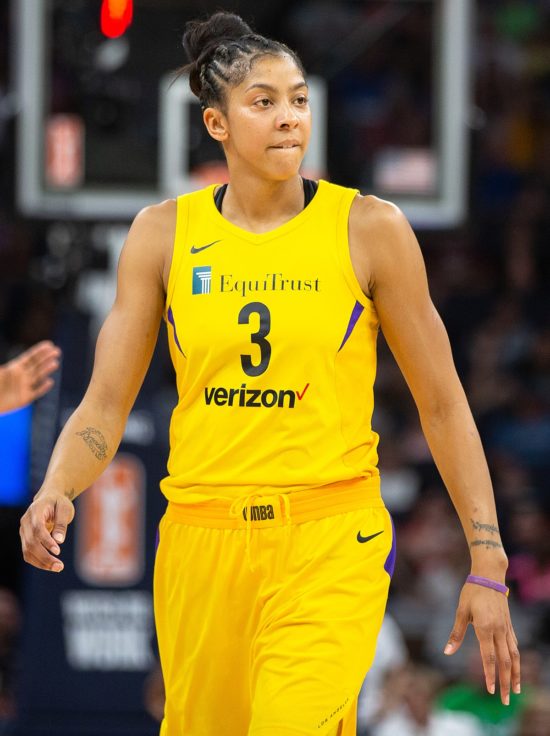 Candace Parker has a long list of accomplishments as a basketball player. In high school, she won the Gatorade National Girls Basketball Player of the Year award twice. In college, Parker became NCAA champion at Tennessee twice.

Parker was the first overall pick in 2008 WNBA and drafted by the Los Angeles Sparks, the team she still plays for. She is the Finals MVP and champion in 2016 and the 2020 Defensive Player of the Year.

Offcourt, Parker has featured in a PETA anti-fur ad. She is also an analyst for CBS Sports and NBA on TNT. Ellen Hoog is one of the most influencing field hockey players in the world. The Dutch won gold at both the 2008 Beijing and 2012 London Games.

Hoog also had multiple hockey World Cup and European Championship podiums. Although, she highlights that winning the 2014 World Cup in the Netherlands was special.

Hoog won silver at the 2016 Olympics in Rio de Janeiro and has since retired. The athlete and wellness expert has then released cookbooks and done some freelance modeling. 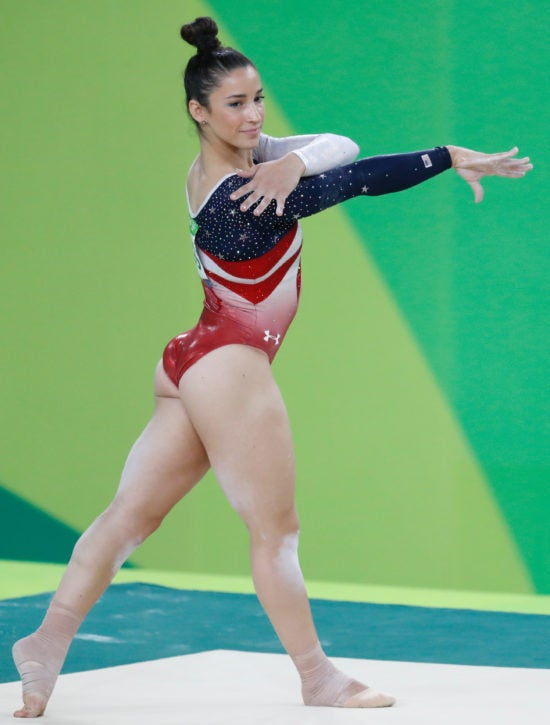 Aly Raisman is a two-time gymnast Olympian and captained the 2012 and 2016 US women’s gymnastics team. Both teams won their respective competition.

Raisman also got individual gold and bronze medals at London 2012 and two silvers at Rio 2016. It made her the second-most successful American Olympic gymnast with six medals.

Raisman was a contestant on Dancing With the Stars season 16 and finished fourth-place. She also appeared in the music video of “Girls Like You” by Maroon 5 featuring Cardi B. 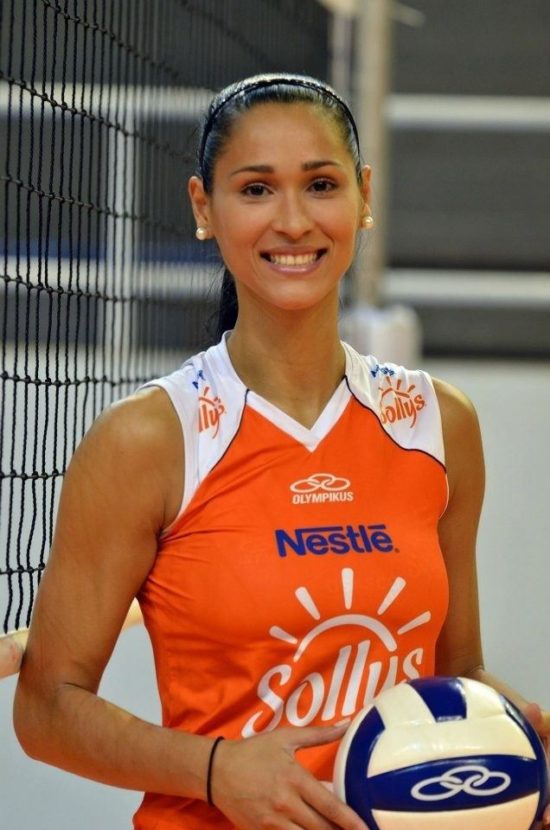 Jacqueline Carvalho is a Brazilian volleyball beauty standing at 6’1″. Born in Recife’s beach town, her career started in 2002 with a Sao Paulo-based club.

Carvalho represented Brazil at the 2006 World Championships in Japan, winning silver. She moved to Europe that same year to play in Italian then later Spanish clubs.

Jacqueline is a member of the Brazilian women’s team that won gold medals at both the 2008 and 2012 Olympics. She retired from competing internationally in 2018 but still plays in South America’s top professional women’s league.

All these most beautiful female athletes achieved feats playing their respective sports, further enhancing the physical beauty they already possess. There certainly are a lot more beautiful athletes we can include. The sports world is opening up more opportunities for female athletes, and the definition of beauty is astounding. It is something to look forward to.