NEO coin - Ether of the East? | China's answer to Ethereum?

NEO coin – Ether of the East?

Out of all the new cryptocurrencies popping up, you might not have heard of the NEO coin. Yet, it might be the one that may link centralized businesses with decentralized finance. If successful, it may bring blockchain technology for mainstream use.

First, let’s get into how NEO coin started and what it does. It’s closely similar to Ethereum, so let’s see how it compares to its Eastern counterpart. More importantly, we’ll discuss if you need to add NEO coin as one of your crypto investments.

Most people forget that cryptocurrency is more than just money. What’s important is the blockchain technology that enables this digital cash. That’s why cryptos like NEO want to explore its possible applications to the real world.

What is the NEO coin? 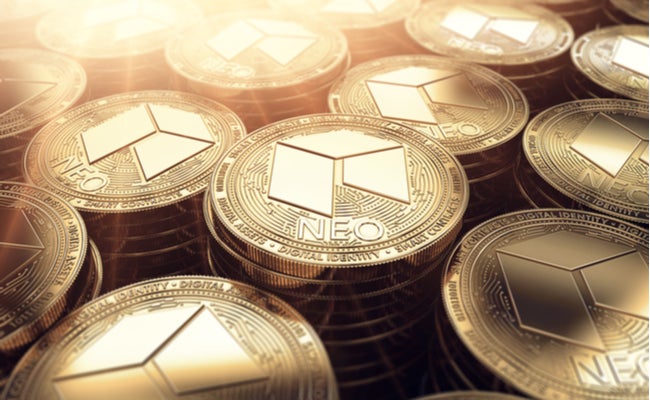 Da Hongfei and Erik Zhang founded the company NEO in 2014. Its name was Antshares at the time. It took on the name NEO 3 years later after implementing Smart Contracts 2.0.

The company was the 1st public innovative contract platform in China. Also, NEO was the first to use a dual token model using NEO and GAS coins.

NEO wants to realize its idea of a Smart Economy System. It’s made up of digital assets, digital identity, and smart contracts working together.

NEO coin makes it easier to digitize assets. Meanwhile, smart contracts allow people to buy them without an intermediary. Once their conditions are met, the transactions push through.

Let’s say you’re buying a house. You’ll spend a lot on these third parties like banks and real estate agents. Not to mention you’ll take so much time reaching them!

With the NEO network, that property has a price in the NEO coin. Meanwhile, an intelligent contract lets you purchase it faster. Once buyer and seller meet the conditions, the home sale is complete!

There were 100 million NEO tokens in circulation. Its early supporters got the first half during crowdfunding. The other 50 million is for long-term maintenance and development.

Trending – What is the Next Bitcoin?

What does the NEO coin do?

What makes NEO coin unique is its attempt to have a trustworthy public blockchain. Everyone using them will have a digital identity. This is the opposite of most cryptocurrencies.

Nothing like a bank or government is needed. They allow people to buy and sell freely. As a result, people won’t deal with the slow and intrusive systems of old.

Unfortunately, this gets in the way of its widespread use. The transactions might have malicious or illegal purposes behind them. That’s why NEO ties every NEO coin to a verified digital ID.

It makes sure the coins come from a legit NEO user. What’s more, a recent update added a new feature to NEO coins. It’s part of the NEO N3 announced on April 15, 2021.

NEO holders can now vote on the Governance system. They could vote for its 21 members who will take care of the NEO blockchain.

What are GAS tokens? 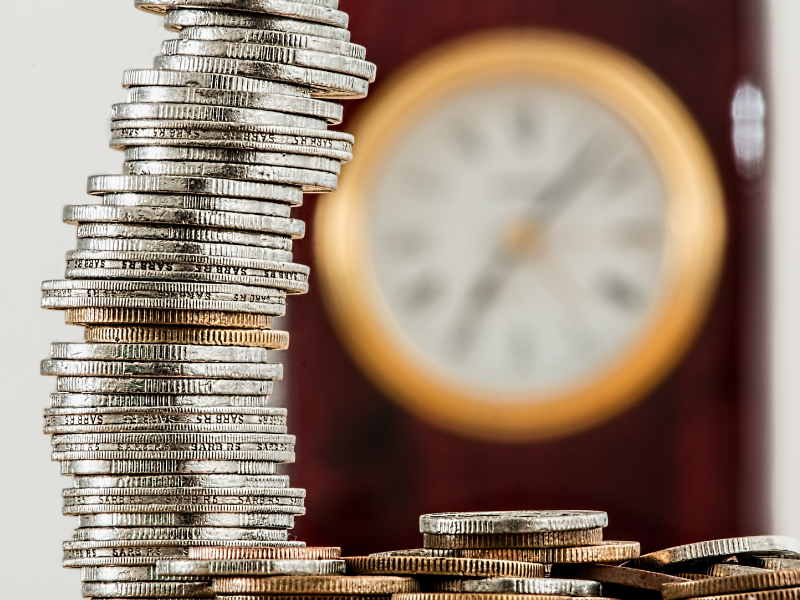 Holding NEO coins allows you to earn GAS tokens. Each new block added to the network produces 5 GAS tokens, split among holders in the following manner:

The network charges GAS tokens for storing tokens and smart contracts. It’s managed by Onchain, another company founded by Hongfei and Zhan in 2014.

Its primary product is the Distributed Networks Architecture (DNA). It helps companies by making private and public blockchains. GAS tokens power these.

What’s more, you may trade them for other cryptos. You may also turn your GAS tokens into NEO coins. You’ll need a good NEO wallet to claim the GAS, though.

The minimum amount is 0.00000001, while the supply limit is 100 million tokens. As the network creates new blocks, it will reach this amount in 22 years. 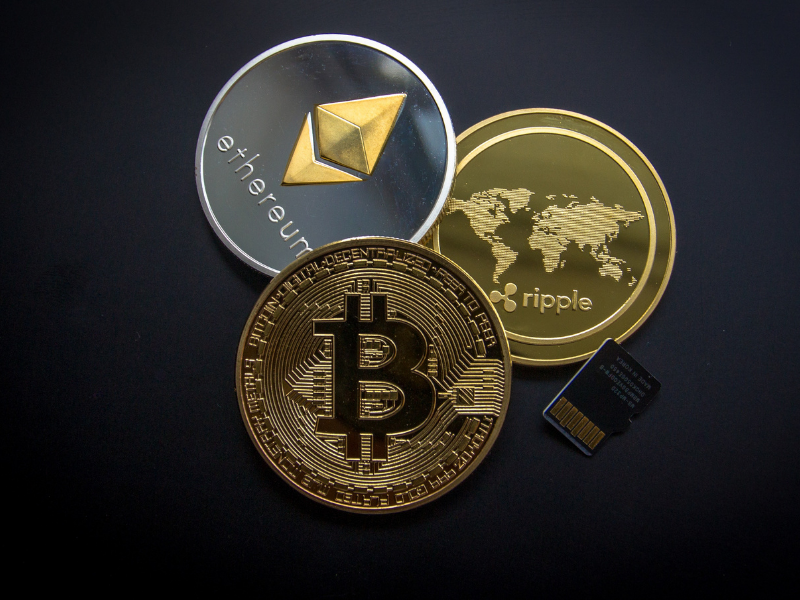 Search NEO coins on the internet, and you’ll see it’s often compared to Ethereum. That’s why some call NEO “Chinese Ethereum” or “Ether of the East.”

NEO seems to live up to the nicknames. It’s better than Ethereum in several ways. Note that it is the #2 crypto! Here are some of the ways NEO improves on ETH:

What’s next for NEO?

The NEO blockchain is dedicated to improving its features. That’s why on July 20, 2021, it released an update called Migration or N3. Here are its new features:

N3 is a new version of the Neo network. However, this blockchain is separate from the first one. It will run alongside the Legacy network. It will help enthusiasts build their first dapp.

The Neo team wanted to give users enough time to transfer their tokens and apps to N3. At the time of writing, its website said initial token migration options would come out in about a week.

If you’re holding NEO coins, it’s fine. Except, of course, wait for great things in the Neo blockchain! According to the Neo team, you won’t have to do anything right now. 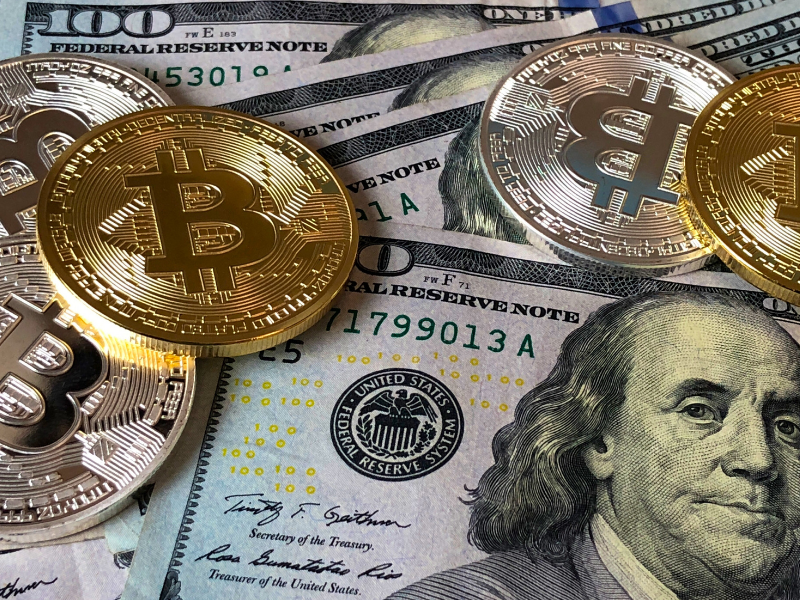 It seems like NEO coin’s better than ETH, right? You might change your mind if you check on CoinMarketCap. It sits at #29 while Ethereum’s still in 2nd place.

There are lesser-known platforms that provide NEO. You can’t buy some in Kraken or Coinbase. Your best bet is Binance. Please check them first before purchasing any crypto.

NEO’s lowest point was near $20. You’ll see there’s some growth when compared to its $55 today. Still, it has a tough road ahead. It has plenty of competition in the way.

There are cryptos similar to NEO coins. For example, Polkadot (DOT), Dash (DASH), and Tezos (XTZ) let their holders vote on network changes.

NEO coins provide significant improvements to crypto. They might be the key to the mass adoption of decentralized finance. Unfortunately, nothing is entirely sure in the crypto market.

That’s why you need to learn all you can. Study how cryptocurrencies work. See how the market has behaved over the years. Never invest in something you don’t understand.

Find other investments besides crypto. The general rule of thumb is diversification. Older options like bonds and stocks might be suitable for you.

Is NEO coin a good investment?

If you’re looking for a quick buck, NEO coins aren’t for you. Most predictions say it won’t go beyond $1000 for ten years. You might want other cryptos instead.

How can I buy NEO coins?

They’re available on specific exchange platforms like Binance. Other popular choices like Coinbase and Kraken don’t have them.

What is the future of NEO coins?

It’s hard to predict the crypto market’s movements. Based on current forecasts, NEO won’t yield significant gains until ten years. Still, this might change due to several factors.