Legend of Zelda franchise spells adventure, fantasy, exploration, and puzzle-solving. The Zelda games are loved by so many Fantasy RPG fans worldwide for their challenging nature and fun-filled gameplay.

Here is a list of Zelda games ranked from easiest to hardest.

A Link Between Worlds 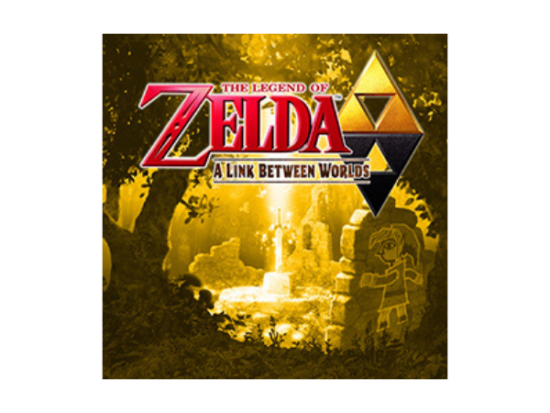 This title closely linked to “Legend of Zelda – A Link to the Past” is one of the most accessible installations. As opposed to the other Zelda games, it allows the player to tackle cleverly designed dungeons in any order. The exploration becomes easy and enjoyable with Link’s wall merging capability.

Progression through the video game feels like a breeze at times, and the puzzles offer little challenge. Weak enemies, numerous bits of help, and power-ups along the way make “A Link Between Worlds” is one of the easiest Zelda Games ranked out there.

The Simple Hyurelean adventure playable with up to 4 multi-players is relatively simple and easy. The eight worlds with three stages are pretty simple to tackle, and the multiplayer option keeps it from getting boring and mundane. The temples and locations can be replayed as stages even after they have been completed.

Where to Buy PS5 – Available Options 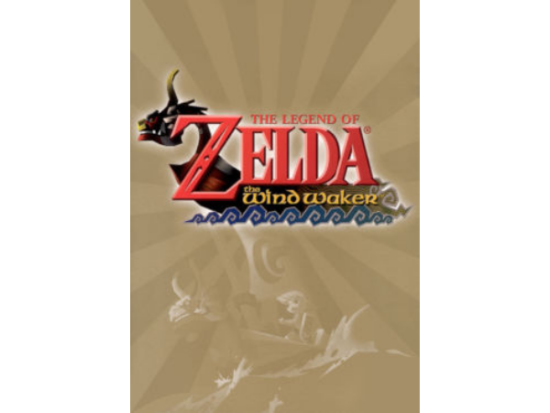 The tenth installment in Legend of Zelda Games was critically viewed upon release but became one of the greatest video games. The vivid graphics, numerous sea grids available for exploration, and a list of tools and weapons make this game a true adventure.

However, the added features also increased the ease of gameplay, such as the target lock, increasable health bar, and tools.

Young Link acquires the ability to shrink and play as a Minish or minor character with the help of the Magical Hat Ezlo. The alternate form allows players to view previously explored dungeons and stages differently.

The game’s progression stays simple and follows the storyline of Four Swords/Four Swords Adventure. There are only a few dungeons to be explored, and navigating through them is an absolute breeze. The gameplay stays interesting with some nifty side quests.

Phantom Hourglass is a sequel to the Wind Waker and sticks to the sailing scenario throughout the game, with great visual style. The game introduces a one dungeon concept which is littered with numerous puzzles, collectibles, and limitations. The enemies still stay on the weaker end of the spectrum of Zelda Games.

The game makes a good art style of the second screen in Nintendo DS, and control through the stylus appears to be the only real challenge.

Breath Of The Wild 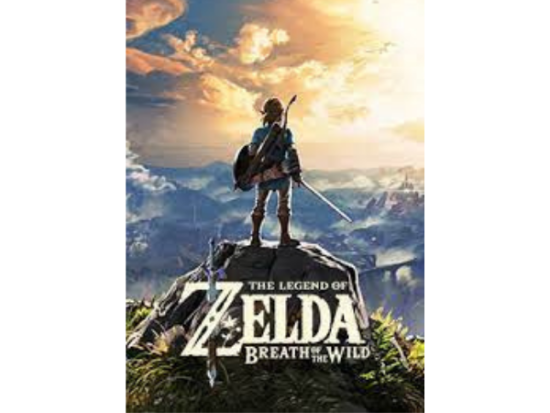 This latest release in the Legend of Zelda Games Series was indeed a much-anticipated game. It redefined the gameplay and took the experience to a new non-linear environment. Link can interact with the dark world and truly explore this time.

Use of new weapons, improvised tools such as the hang glider and hoverboard, and the introduction of the physics and chemistry engine AR, the mainstay of the game.

It still falls short of being very challenging or complex as the enemy moves stay predictable. The increased number of tools helps in exploring and advancing with fewer limitations. Added power-ups in the shape of self-cooked food, that too mid-battle, make Link unstoppable.

This Wii installment made the game more interactive and exciting for some and cumbersome for others. A link has to make his way through more complex dungeons, which can sometimes be challenging.

Learning to attack and defend using the motion controls makes the game seem a little more realistic. The enemy can be seen blocking and countering attacks in this game but remains weaker than links’ new ability to power up health and upgrade equipment. 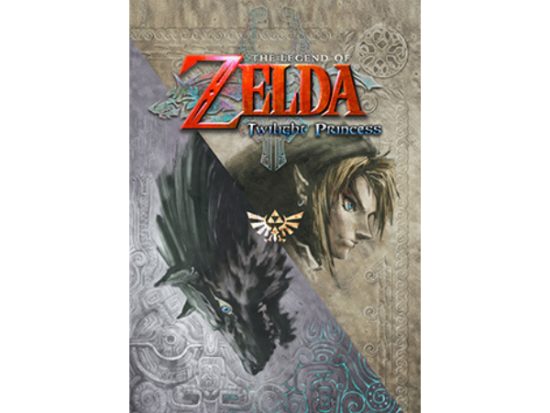 This is where the game starts to challenge the player. The dungeons are a bit more complicated, and so are the puzzles in them. The enemy also received an AI upgrade, and you can see them reacting to defeat, near misses and can detect the player from further away.

The player also gets several updates in this sequel to the Ocarina of Time. A link has access to new weapons and tools and even the ability to transform into a wolf. The contextual control, auto jump, and target lock make this Zelda title game ranked as comparatively easy.

The first real 3D experience in the Legend of Zelda Games lived up to its name. The dungeons keep getting more complex with progression, and the limitations of gameplay make the boss fight more challenging.

Sometimes on Nintendo 64, this old installment features dungeons that keep getting complex and more extensive, including bosses with each stage. The overhead perspective makes playing this addition to 2D Zelda Games a real challenge.

Oracle Of Seasons & Oracle of Ages

Both these installments were an upgrade in the overview 2D series of the game. Players will find it challenging to explore complex dungeons and overworld with limited controls.

Oracle of Ages features some of the most challenging puzzles in the Legend of Zelda Breath Games, and Oracle of Seasons is inclined towards action and combat.

The Legend Of Zelda 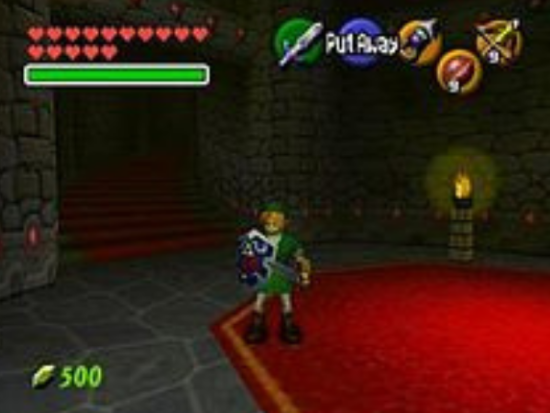 The one that started it all! Legend of Zelda is a collector’s item of many in this time. The first installment in the series of Zelda Games is also one of the most challenging Zelda games ranked, which shows that new graphics and added controls don’t make games challenging.

The Flipped 2D display with puzzling dungeons with enemies, including bosses, makes this game difficult to navigate. Playing it may even require referring to a few walkthroughs labeled “IT’S DANGEROUS TO GO ALONE! TAKE THIS”.

Zelda II: The Adventure Of Link

The second installment on the NES Platform was a real pain for players. Link could be found surrounded and at times swarmed by relatively strong enemies. The dungeons were challenging to navigate through, and it took considerable trial and error to progress.

The Game received a lot of criticism for being the most challenging Zelda games ranked and unfair at times but is the real challenge for a true Zelda Fan.

The Legend of Zelda Games truly challenges players in level-appropriate puzzles, maps, and quests. Some titles have proven to be more difficult than others. Almost 33 years since the inception, the franchise has expanded to a list of titles playable on several platforms and consoles.

MOST READ
Gadgets Google’s second trial at computer glasses translates conversations in real time
Gadgets User Guide: How to Track a Lost iPhone
Gadgets Everything You Need to Know About the Tesla Phone
Gadgets What is a Dash Cam and Why Should I Have One?
DID YOU KNOW?
How to Dispute a Debt and Win | Simple Tactics
The 12 Best Lat Exercises for Muscle Growth
Countdown to summer: tips for learning how to surf
User Guide: How to Track a Lost iPhone
The Best Filipino Food to Try When Visiting the Philippines
Water Filter Pitcher: The secret to having clean water at home