PS5 vs. PS4 Pro — a question at the forefront of those who own and plan to upgrade or first-time buyers of the hottest gaming rig on the market, Sony’s PlayStation.

Much like any other gadget out there, gaming consoles have gotten upgrades over the past couple of years. Technology had come a long way since the 1900s, when video games were first introduced.

From the good old controllers with wirings attached to a low-resolution television, you now have wireless consoles and HD screens with graphics that showcase the amazing talents of game artists and designers. If you grew up playing video games in arcades, having your setup at home now that you’re an adult is probably a dream come true.

And if you are familiar with or already own the PlayStation 4, chances are you’ve heard of its manufacturer’s latest upgrade.

With the PS5 already out for a couple of months now, reviews that compare the latest gen with older ones are already all over the internet. If you’re debating which would suit you better, read on for the pros and cons of both consoles.

What is the Difference Between PS4 and PS4 Pro? 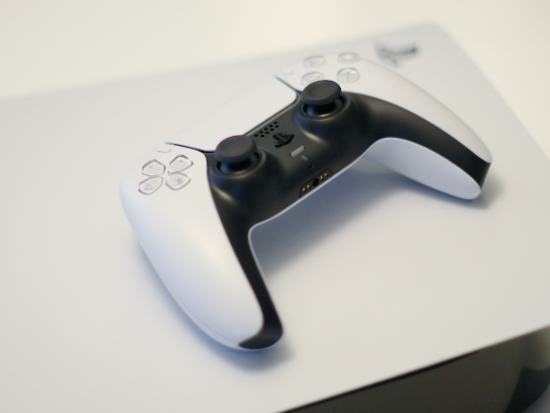 In any upgrade, you would expect an overall improvement to the product. The PlayStation tries to up its game by making its latest update of PS5 more powerful than last-gen consoles.

However, if you’re looking at a more price-friendly setup, the PS4 Pro might be the better option. Its specs are nothing to scoff at either, and the same games are available to both Pro and PS5.

The unfortunate news is that Sony is slowly discontinuing the production of aging PlayStation 4 Pro to make way for newer generations.

The older models are still very capable of outstanding specs and design, but if you’re the sort of person who needs to get your hands on the latest and hottest gadgets, the upgrade is worth it. 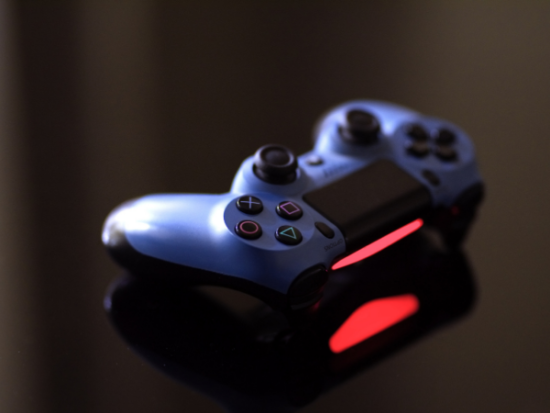 If you are still debating the pros and cons of a PS5 vs. PS4 Pro, it might help to know their features. To get your money’s worth, doing thorough research on each product might help you decide which would be best suited to your gaming lifestyle. Check out the differences — and similarities — between Sony’s most sought-after tech gadgets.

Let’s start with the PS5 vs. PS4 Pro specifications, one of the most important electronic device features. Specs can sometimes determine the longevity of a product and how many features it can handle.

The PS5 has an AMD Zen 2 processor that supports 4K video at 120 fps and up to 8K video output and realistic and clear 3D audio. This new graphics card enables ray-tracing, among other graphic upgrades.

The PS5 uses a disc drive that is also a 4K-compatible Blu-ray drive, allowing for UHD gaming and multimedia as long as your screen supports it. However, the PS5 digital edition doesn’t have a disc drive.

While the latest console sounds impressive, the PS4 Pro is by no means a measly comparison. The older model uses an AMD Jaguar chip that also supports excellent quality graphics and audio.

One advantage to the Pro is a 1TB version of the console, a significant storage space compared to the PS5’s custom-made 825GB SSD. You can also manually install Pro SSD. 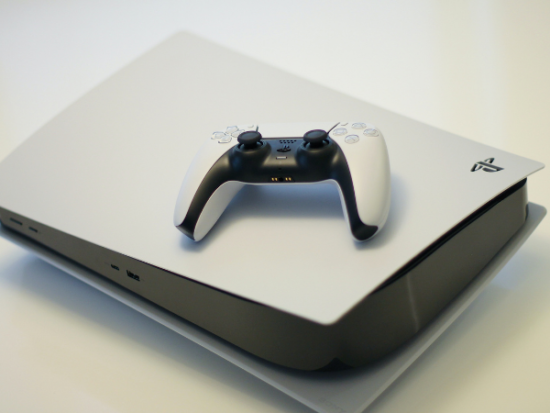 There is something special to be said about the PS5 vs. PS4 Pro debate regarding its physical design. In past years, PlayStations have been dominantly black and made with sturdy plastic material.

The PS4 comes in Sony’s standard black rectangle design. A Slim variant came out in 2016, lighter in thickness and weight than the regular PS4 console.

After much speculation about the design concepts for the PS5, Sony finally revealed its latest game-changing model.

Introducing white as the primary color broke the PlayStation’s traditional black casing. The curved design is also different from the typical box-type of previous generations.

Great news for those who already own the Pro and are only looking to upgrade their system. PS5 offers almost all of the PS4 games, including Demon’s Souls, God of War, and Days Gone.

As for the new titles you can look forward to in the latest gen, there is the second installment of Horizon: Forbidden West, Watch Dogs: Legion, Godfall, and Spider-Man: Miles Morales.

Some of these PS5 games may eventually come to older generations like the PS4 and PS4 Pro after the PS5’s initial launch. In any case, there will be plenty of options and selections on both consoles.

The one advantage of having the latest one is getting to enjoy all the graphics and audio upgrades unavailable to your old model. 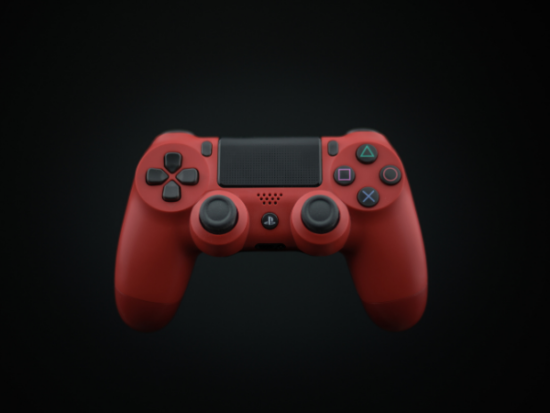 Apart from the spec upgrades, special features are also important if you want to get your money’s worth and perhaps even more. Both consoles have a cloud gaming feature called PlayStation Now.

However, an announced partnership between Microsoft and Sony enabled the company to improve the PS5’s cloud streaming services.

Sony has also patented a virtual assistant called PlayStation Assist. It works similarly to Siri and Alexa, wherein you can use voice-control on your console to toggle menus and do commands.

This feature has been expanded for PS5 though it does already work in some capacity on the PS4. Overall, the special features are quite similar, with a few upgraded versions on the latest gen. If you are not too keen on these, you can opt for the cheaper option: the Pro.

In case of price not being a deal-breaker for you or on a tight budget, the price difference between PS5 vs. PS4 Pro isn’t all that big. The manufacturer’s suggested retail price for the Pro sits $399, while the latest PS5 comes in at $499.

The hundred bucks difference might not be significant to some but could be to you, so consider carefully. Should you decide to upgrade, selling off your old console to buy the new one could also be an option.

PS5 or PS4 Pro prices may vary depending on availability and from the commerce store you’re buying from. Unfortunately, some PlayStation models are only available in certain countries.

Check with your local Sony retail store and ask if they have game consoles on-hand or you need to pre-order.

There are some pretty good features on the latest generation of the PlayStation that may entice you to upgrade or buy it in the first place. However, suppose you already own an older version of the console and find yourself content after reading their difference and similarities in this article.

In that case, you could use that money to buy a new controller, new games, or a virtual reality headset instead.

PS5 or PS4 Pro? It’s all about preference, as the PlayStation has always been designed to cater to gamers with its every edition.

If you find yourself losing sleep over the PS5’s stronger hardware features and exclusive game library, go on ahead and splurge a little. While everyone is bored at home during this long-running lockdown, it’s important to remember to have fun every once in a while.