Softball vs baseball | 7 Differences You Should Know

Everyone knows baseball is a game played using a bat and ball between two teams of nine players each, but so is softball. Ever wondered how do the two American sports differ from each other?

Baseball is considered an ‘American Game purely,’ but both sports may seem similar in many aspects because of the playing conditions and equipment used.

As you start reading this article, you will learn about the differences between the two sports. 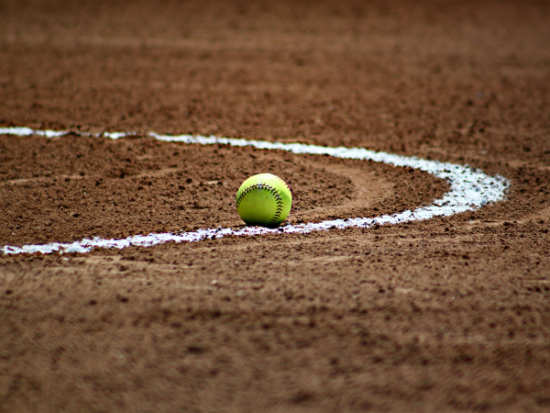 Softball is a variant of traditional baseball but was first introduced as an indoor sport. With time, the game evolved, and today it is played as an outdoor game at clubs, colleges, and professional levels competitively.

If you have never played either of the sport, then it may not be easy for you to understand the difference between the two. Nevertheless, keep scrolling to make it exciting and easy for you to find a softball game and baseball as two different sports.

How Many Innings in Baseball?

How to Break In a Baseball Glove

SIZE OF THE BALL 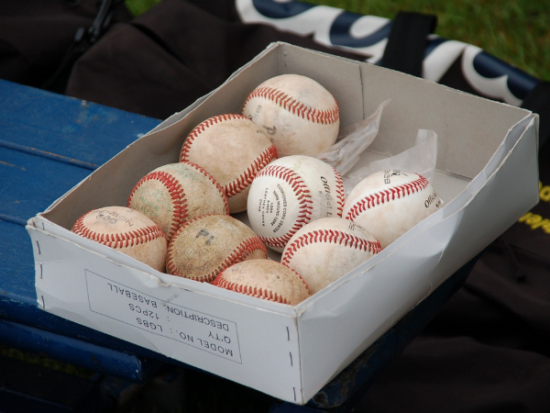 No matter how identical both the balls may look, there is a critical difference between the balls of use in both sports.
Balls used in softball are large, ideally measuring 279 mm or 305 mm in circumference. They weigh roughly around 6 to 7 ounces. Softballs are primarily yellow and are much softer than baseballs.

For young softball players, unique balls are designed that are comparatively smaller so that it is easier for people with small hands to handle them.

SIZE OF THE BAT

While the bats may appear the same for softball vs baseball, they significantly differ in size and detail.

A softball bat measures not more than 34 inches. Softball bats are thinner or slimmer than baseball bats and are made from two different materials with different physical and chemical properties. You may also find softball bats made of aluminum and wood.

Bats used by baseball players are 42 inches long, longer than the ones used in softball. They have a greater diameter and are heavier than softball bats. Professional baseball players use a wooden bat, but at the club or college level, aluminum bats may be used by young and amateur players. 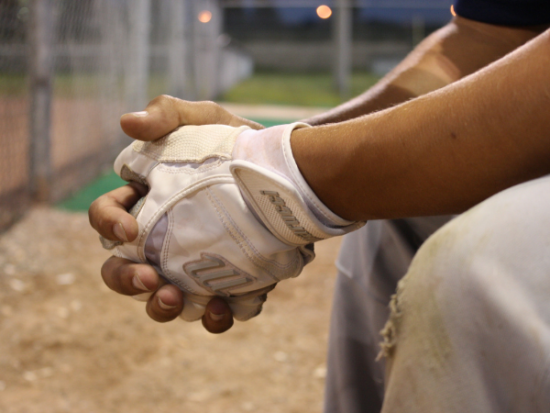 Since softball is on a relatively more little outfield fence, the pitching distance differs between both sports. Pitching distance may refer to the distance between the mounds and the home plate.

In softball, the ball is pitched to the player from a flat pitching circle that stands at a distance of about 43 feet from the plate. The pitching distance in softball may also vary depending on the player’s age, gender, and difficulty level.

Baseball is on an enormous field, and the pitching distance is more significant. The ball is pitched from a slightly raised and compact mound 60 feet away from the plate in baseball.

This is the fundamental difference between the two sports. Pitching style motion is the way the pitcher throws the ball in the direction of the batter.

In baseball, the baseball pitcher throwing the ball always overhands, and it travels to the batter at an average speed of 90 mph.

SOFTBALL VS BASEBALL – THE FIELD 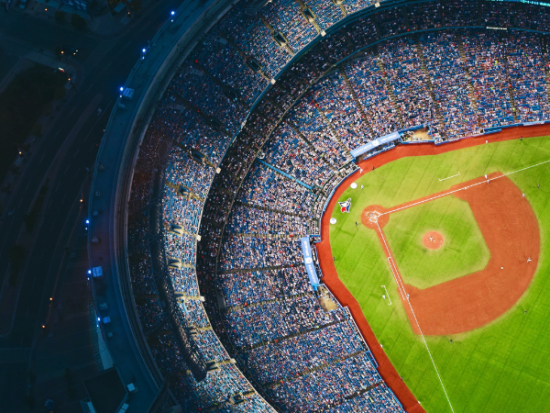 It must be pretty evident and apparent that softball fields are smaller than the fields of use to play baseball. The size of the field for each sport is obvious by looking at the distance between the bases. However, both marks are of play on diamond shape field with dirt on the inner and grass outer fields.

In softball, the bases are 60 feet apart, while in baseball, the distance between the bases is 90 feet. The space from the home plate to the outer fence of the field is shorter in softball than in baseball, which means it is harder to hit the softball at the same distance as a baseball.

Baseball is usually a nine-inning game, but it can go to an extra-inning if tied. On the other hand, softball is a seven-inning game, and the entire game can finish off in the sixth inning if one of the teams has a significant lead over the other.

In baseball, the runner can leave the base at any time. The runner cannot go to the base in softball until the ball is thrown at him.

Both sports can be played professionally. However, there is a big difference between the salaries of players of each sport.
Baseball is a male-dominated sport. Although there is no restriction for women to play it, groups like Major League Baseball allow the average male player to earn $4 million per year. While no law prohibits women from playing baseball or men from playing softball, both of these sports are of a specific gender.

So, if you plan to enroll your child in coaching or getting into either of the sports, you must prepare and hone your basic knowledge about the difference between softball vs baseball.

No matter how similar both the sports appear to be, there is a glaring difference between the two. Although both are as American as any sport can be, baseball holds a special place in the hearts and minds of the American people.