How many innings in baseball? Beginner's guide | Baseball 101

Need some help on questions like how many innings in baseball? Well, to start, baseball is a sport that goes back to 1744, and similar game styles have continued since then. While the game is being played worldwide, it is most common in North America, Canada, and Japan, with the World Series of Baseball serving as the top of the sporting event.

How Many Innings in Baseball? 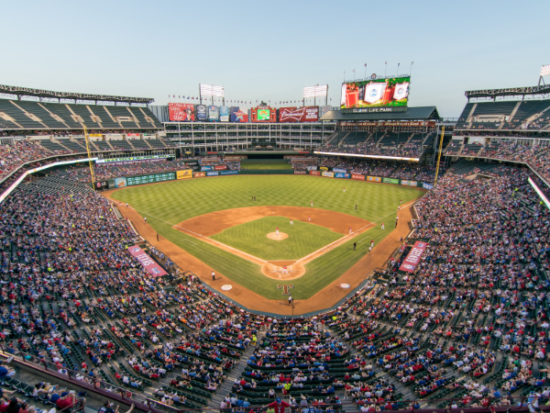 A game consists of two teams, each of which has nine innings to achieve runs. One player from the batting team is sent to bat in an inning known as an ‘at bat.’ To keep the batter from scoring, the pitching team will have nine players out fielding.

What Is The Duration Of A Baseball Inning?

The length is determined by the number of at-bats, pitching adjustments, and the pitcher’s pace. An inning has a total of six outs, three for each side. In principle, if the fielding team does not report three outs, an inning may last forever.

How much is Mickey Mantle’s Baseball Card Worth?

How Long Does An Average Baseball Game Last? 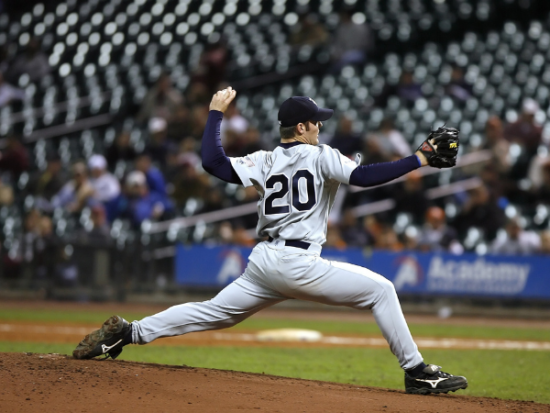 The average baseball game lasts about three hours, although this may vary depending on how many innings in baseball are of play and other variables that may interfere with the game. A baseball game runs nearly three hours and consists of nine innings. However, there is no time constraint for an inning, and certain players do not make it to the ninth.

If an MLB game is still tied after nine innings, the teams continue extra innings till the team has much more runs at the end of an inning than the other. For instance, in 2020, a runner is on the second base (the base after the home plate) after each.

Inning to encourage a quicker outcome and save a team’s starting staff from pitching 15+ innings, preferably in the batter’s strike zone.

The longest match in 2020 was 13.0 innings, of opposition to 23 games that required 14 or more innings than the previous regular season.

On the other hand, if the home team leads at the end of the ninth Inning’s top half, the game can be done after 8.5 innings. If there is inclement weather, an MLB game will be of name after five innings.

The exact time it takes to finish a game in hours and minutes differs from match to match. Pitchers that take longer between pitches lengthen the game, as does time between innings, ranging from 1:55 to 2:55 in the Post 2020 season due to television criteria.

Many base runners lengthen a game because most pitchers take more time between pitches while there are runners on base. Furthermore, games with multiple pitching changes or replay difficulties take longer to complete due to extended stops and starts in play.

MLB issues rules in 2015 to shorten games. This is what had previously been typical for opposing teams to compete for more than four hours. A timer now records the time between innings, pitch visits by coaches and catchers, batters, and pitch clocks. They are of evaluation in the minor leagues, restricting the time between pitches to 20 seconds while the bases are clear.

Several other factors you need to know about that influence a baseball game’s duration are mention hereunder.

What Is The Duration Of A Minor League Baseball Game? 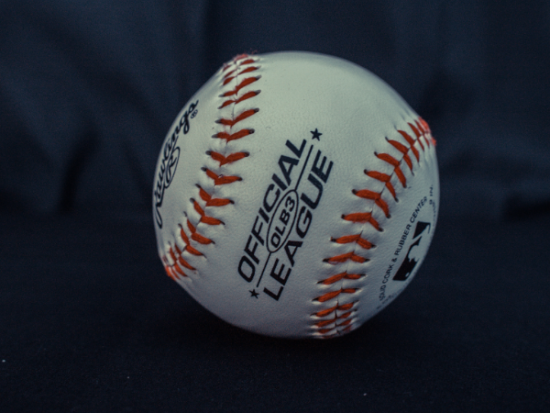 Minor league baseball, which includes AAA, AA, and a few other baseball pro sports leagues, adheres to the same inning rules as Major League Baseball. When thinking about how many innings in baseball, the 20-second pitch clock has been introduced in AAA and AA leagues, cutting games by 12 minutes. In the minors, doubleheaders are 7.0 innings long.

What Is The Duration Of A Collegiate Baseball Game?

Collegiate games are also nine innings long. In some conditions, either or both games of a doubleheader can be conducted for seven innings. If a team leads by ten or more runs after seven innings—or five innings in seven-inning games—a mercy rule is of invocation. Therefore the game is over.

What Is The Duration Of A High School Baseball Game?

How many innings in baseball, you may ask? Baseball games in high school last seven innings. If the weather is poor, a formal game can be played in four innings.

Because specific high school fields lack lighting, darkness can be a problem, but play can be continued later. If a team leads by ten runs after four innings, a mercy rule is invocation.

Different Types Of Innings In Baseball 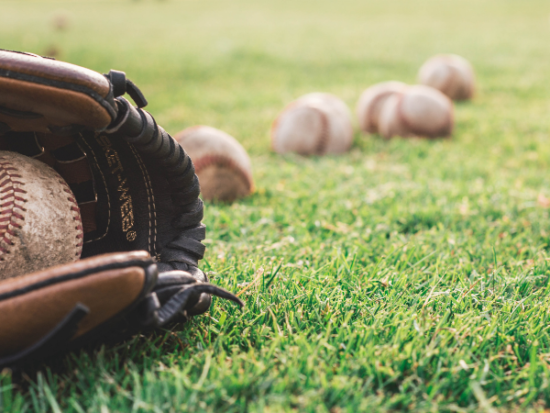 There are five categories of baseball innings:

To Sum It Up

All in all, while officiated under specific rules and regulations that limit the game`s time, baseball games, in particular, don’t ever last the same time. On average, a general how many innings in baseball can take just over 3 hours to complete. While this is a long time, it is undoubtedly America`s national pastime for its iconic moments. It has thrilling plays and out-of-the-park home runs!