How much is Mickey Mantle's baseball card worth?

How much is Mickey Mantle’s baseball card worth?

The value of Mickey Mantle’s baseball card just shot up into the sky like a homerun. The internet stared in awe as the sports memorabilia sold for a whopping $5.2 million. Meanwhile, you might be wondering how card trading is still a thing nowadays. Well, collectors find a value that goes beyond the edges of those baseball cards.

Surprisingly, people trade baseball cards to earn huge sums potentially. Perhaps you have some in your attic that’s worth millions. If not, read further to learn about one of the best baseball players of yesteryear. More importantly, learn what people see in these memorabilia that they’re willing to shell out a fortune.

Who is Mickey Mantle? 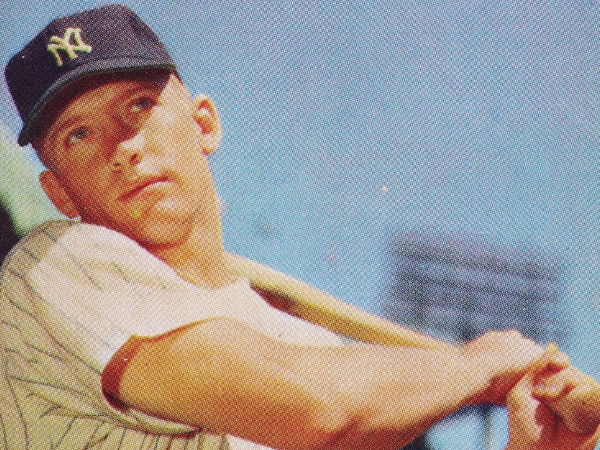 Also nicknamed Mick, Mickey Mantle played for the New York Yankees. He was born on October 20, 1931, in Spavinaw, OK.

He began playing baseball at Oklahoma’s Commerce High School. Unfortunately, he sustained osteomyelitis after a football injury in 1946.

In 1951, he played his first game for the Yankees as an outfielder. He later replaced Joe DiMaggio in center field. Then in 1967, he went to first base.

He dealt with a bone disease throughout the majority of his career. Nevertheless, he continued to play baseball while setting exemplary milestones:

Sadly, he regretted losing his .300 lifetime batting average. He even lamented this lost record to his friends like Tom Molito, calling it his biggest regret.

How much is Mickey Mantle’s baseball card worth? 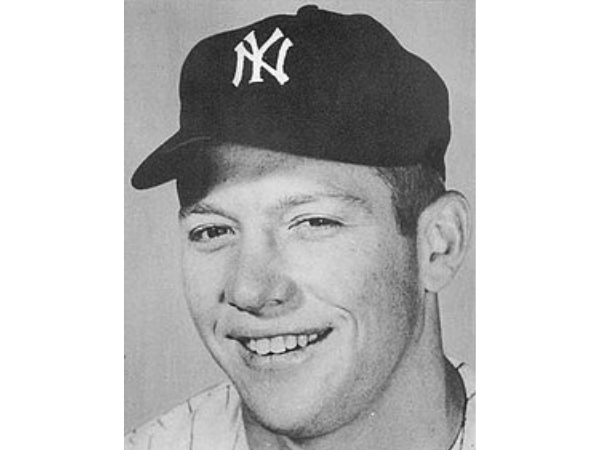 Like most celebrities, his legacy is immortalized in sports memorabilia. Certain people coveted one of those items so much that they were willing to pay $5.2 million.

The card attracting all the online hype was a 1952 Topps Mickey Mantle PSA 9. Actor Rob Gough was the lucky buyer who obtained the Topps card at a staggering price.

Former NFL Super Bowl champ Evan Mathis last sold the rare card in 2018 for $2.88 million. As you can see, the value of collector’s items like this increases as it’s exchanged more times.

Other baseball cards topped the price charts in the past. The previous record was $3.93 million for a signed rookie card of the Los Angeles Angels’ Mike Trout.

However, other high-grade cards dwarf the Mickey Mantle card’s value. Just Collect, and MINT state owner Rick Snyder noted that one of those could sell for $10 million.

Wait, some baseball cards are worth much more?! 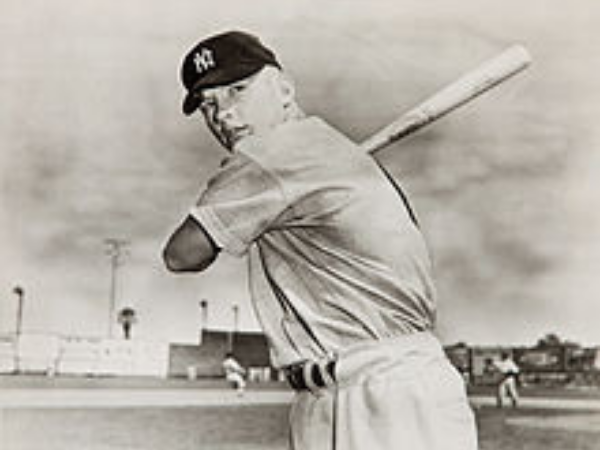 You might be wondering what the “PSA 9” means. The acronym stands for “Professional Sports Authenticator,” while the number represents the card’s quality.

As you may have guessed, a higher grade indicates better quality. The highest ones have a PSA quality of 10, meaning these are in pristine condition.

There are 3 Mickey Mantle cards with PSA 10 quality, and they’re worth at least $10 million. They’re almost as priceless as art pieces, so the owners aren’t willing to give these cards away.

Surprisingly, one of them stumbled upon the cards in unusual places. Colorado attorney Marshall Fogel found his gem mint baseball card sitting in a truck driver’s attic.

Recently, the pandemic knocked the hype out of the park. More people sought the tinge of nostalgia from these baseball cards.

How Can I Start Trading Cards?

Let’s say you immediately looked for old baseball cards after reading the enormous prices. Now that you’re back with the memorabilia, how can you start selling them?

First, you should check their value. Several factors contribute to the price of Mickey Mantle’s baseball card and similar collector’s items.

Identify the card’s year and the name of the baseball player on it. If the info isn’t indicated, good old Google lets you access online price guides.

Moreover, you might find similar items sold on the internet. These could give your clues on how much you could sell your trading cards.

Then, choose where you could sell your baseball cards. Your options are private online auction houses, card shops & dealers, and eBay.

Why is collecting baseball cards and other stuff popular? 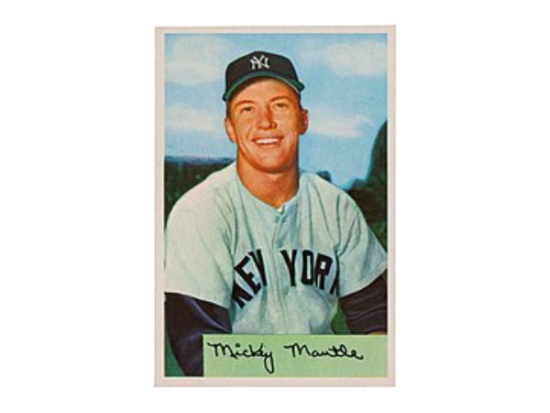 Card trading may seem strange to some people. For some reason, wealthy individuals find value in seemingly trivial items like postage stamps and sports cards.

As we’ve mentioned, some people buy these items for nostalgia. They may have idolized athletes like Mickey Mantle in their youth, and trading cards preserve that treasured moment.

Moreover, these relics could provide insights into historical figures and periods. For instance, antique paintings captured iconic moments before the age of photographs.

Some collectibles could teach scientific insights and current events. For example, sedimentary rocks have several layers of the Earth’s surface throughout thousands of years.

People have their reasons why they collect stuff. Some might be willing to shell out $5.2 million for a baseball legend’s memorabilia.

One of the Mickey Mantle baseball cards sold for millions of dollars. As we’ve said, others could be worth much more by now.

Yet, their owners are unwilling to let their cards go for any price. Some view them as priceless artworks, while others see beyond their monetary value.

People determine the value of everything around them. Others may dismiss trading cards as old pieces of cardboard. For some sports fans, these are priceless relics of baseball history.