Have you ever wondered what is Stan Twitter? | How it started

If you notice K-pop groups in Twitter’s trending topics, thank Stan Twitter. It’s a section of Twitter where fans show their love and support for their fave artists. Like everything else on the platform, you may find problems within. Still, more online individuals are joining them as they bring more fandoms into the Stan crowd.

Let’s talk about how Stan Twitter started, from a rap song to a BTS army of millions. We’ll see how far the Stan Twitter community has reached across the globe. Then, we’ll look at a few beautiful things about the Stan community. As with any good thing, we’ll check some of its negative aspects.

Stan culture is in almost every social media, including Twitter, Facebook, and Instagram. It’s interesting to see how people behave on these online platforms. Stan Twitter is just another way people made communities on the internet. As you’ll soon see, stans go beyond their social media bubbles and into the real world.

How the Stans began

The culture began with Eminem’s song Stan. It’s about a man who was such a big Eminem fan that it ruined his relationships. Sadly, it ends with Stan crashing his car with his family inside.

What’s more, the word “Stan” is the word “stalker” and “fan” combined. After more than 10 years, the stans have spread on Twitter and around the world.

10 Most Popular Songs to Listen To

You’ll often see them tweet about their fave K-pop groups. These avid fans have promoted accounts of their idols with hashtags and fancams.

As you may have noticed, K-pop fans aren’t just on Twitter. As more of their idols enter the mainstream, K-pop fans will spread across the world and the internet.

It doesn’t stop at K-pop

Stan culture has gone beyond Korean artist groups, though. If you’re fond of a celebrity or singer, they probably have a stan group already.

If you search these different fandoms, you’ll probably find many of their stans online. As more of them follow their famous artists, we notice more of their activity in real life.

In 2019, Twitter CEO Jack Dorsey spoke with GOT7 about K-pop’s effect on his platform. It seems Stan Twitter outlasted former co-founder Even Williams and Twitter Periscope!

They even pulled a prank on Donald Trump during the presidential election. The stans booked most of the reservations, so barely anyone attended. 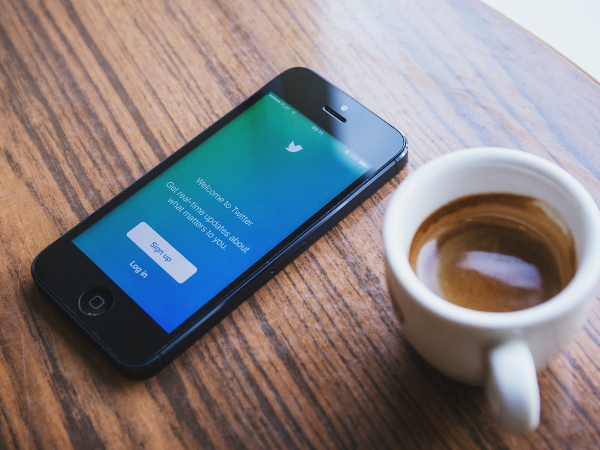 Stan Twitter is becoming more socially acceptable. As a result, numerous stans have gained confidence and gone out of the shadows.

They realized that they didn’t need to have fake profile pictures anymore. Now they have taken better care of themselves and posted their real photos instead.

Moreover, Stan Twitter has gotten a blast from the past. Many people have started the “Do you know this song?” meme in this Twitter section.

Back from adoring Baby Yoda, Stan Twitter now has fans of Baby Kermit. Many find the smaller frog Muppet as a pleasant way to cope during the ongoing pandemic. 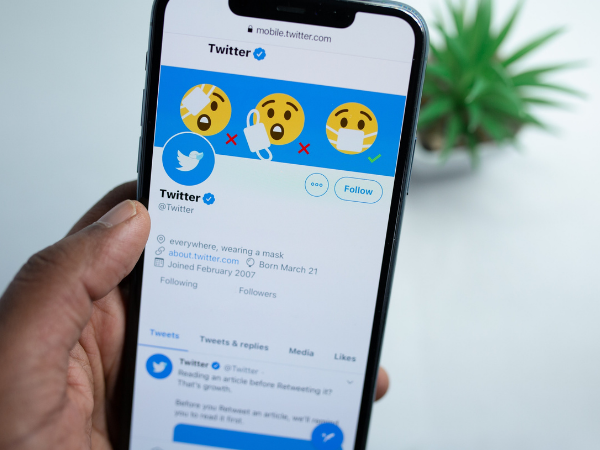 It’s mostly a competitive battleground where fans argue about which artist is better. There are downsides to Stan Twitter, though. Some people recognize it for the cult-like-fandoms.

Just like in Eminem’s song, a stan’s obsession may ruin their lives. A person may identify with their fandom too much that they start losing track of their identities.

Worse, stans may harm each other. For example, an anonymous user may post Lady Gaga as their profile pic, smear her fans by spouting hateful language.

Ariana Grande even had to stop her stans from online bullying her ex-boyfriend. Unfortunately, some stans harass folks outside Stan Twitter.

They may post unrelated K-pop content in discussions about serious protests. Many of them blasted these online groups with requests to “stan [artist].”

Like pop culture and cancel culture, it has existed before. Social media allows us to see more of it in real-time. However, it shouldn’t take over someone’s real life.

Admiring people is a good thing since it lets us recognize the good in others. Even better, it allows us to see what we could improve in ourselves.