Generally, if you are a fan of movies, you have seen one or two of Ryan Gosling’s movies. From musicals to drama, Ryan Gosling movies greatly represent his acting skills.

We have compiled a list of the best Ryan Gosling movies. Some of these movies you may have seen, others you probably did not know he was in them.

Ryan Gosling has acted in many films. He has some very famous ones too. Many people argue about which one of his movies is most famous.

What is Ryan Gosling’s most famous movie? 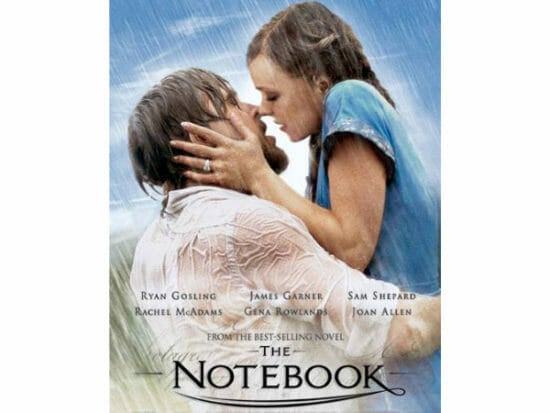 However, people noticed when Ryan was cast in the Notebook as Noah Calhoun. This is how Ryan became famous and a household name.

If you haven’t seen “The Notebook,” it is a great movie. However, heartbreaking. If you decide to watch it, make sure you have a box or two of tissues.

Other than “The Notebook,” Gosling has been in many movies. We have a list of the best Ryan Gosling movies that have been ranked and reviewed. 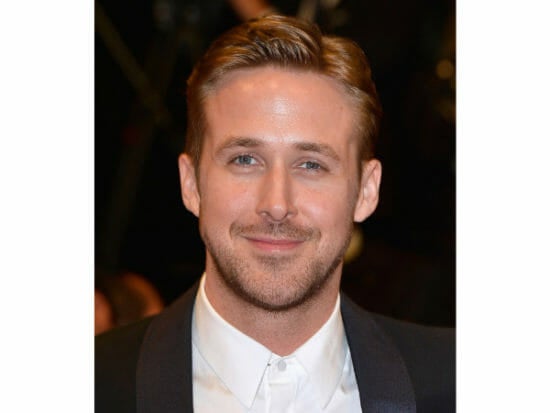 Sam Foster (Ewan McGregor) has a new patient named Henry, played by Ryan Gosling. Henry says he wants to kill himself. Sam goes to find Henry so that he can diagnose him.

When Sam goes to a prior therapist, Henry’s mother is there too. Henry says he killed his parents, which raises a red flag. Sam ends up going into a crazy mental place.

As the movie progresses, Sam discovers when and how Henry will kill himself, and he has to find him before he does.

This film is interesting but a brain teaser to a degree. 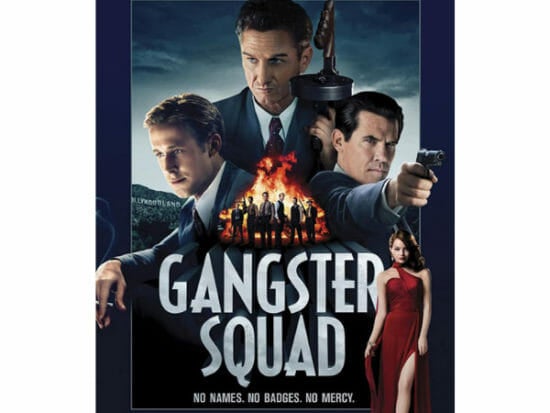 This movie is about a Brooklyn-born gangster, played by Sean Penn. This gangster has Los Angeles under control with drugs, gambling, and prostitution.

He has many goons working for him, and they will jump at any time.

He is even intimidating to a Los Angeles cop, played by Josh Brolin and Ryan Gosling’s partner.

This movie shows how the police form a group to bring the mobster to justice.

Ryan Gosling plays a drug trafficker in Thailand whose mother sends him to avenge his brother’s death.

His brother was killed for beating an underage prostitute to death. This film has mixed reviews. If you like Gosling, check it out.

Gosling and Rooney Mara, who plays his girlfriend, get entangled with Cook (Fassbender) and Rhonda (Portman). This movie is about seduction and also betrayal.

There is drug use and nudity, and this film is rated R. It was released in 2017.

This movie is set in the 1940s in South Carolina. Gosling plays Noah Calhoun, who works in a mill. He and Allie (McAdams) are in love but not allowed to be.

Allie is from a wealthy family, and her parents do not like Noah.

Noah ends up going to war, ending their love for one another. Allie begins to see another man. Noah comes home many years later and finds out Allie is married. Soon after he finds out, you see that their love has never died. 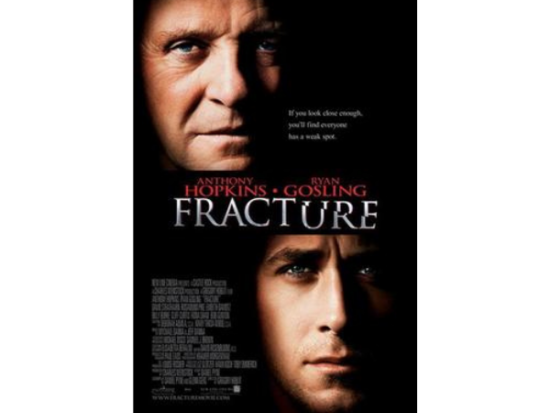 Willy Beachum, played by Gosling, is a hotshot attorney who will leave for another job with a private law firm.

His boss, played by Strathairn, tells him about a new case that should be open and shut.

“The Place Beyond the Pines”

In upstate New York, two men played by Gosling and Cooper realize that later on in their lives, they must pay for their actions in the past.

However, they are fathers, so their sons will be the ones who pay.

In this movie, Carell takes dating advice from Jacob, who Gosling plays. Gosling takes Carell under his wing and gets him back into the dating scene.

“Lars and the Real Girl”

Gosling plays an extremely shy man named Lars. It is hard for him to socialize or talk to people in general.

His brother and sister-in0law are worried about him. Lars tells everyone he met a girl online, and he is super happy.

The catch is that Lars’ girlfriend is a life-sized plastic lady. There are a lot of mental disorders tackled in this film, and it is a good watch. Ryan Gosling plays a different role in this movie and does a great job. This movie also brings up anti-Semitism and neo-fascism—the directorial debut and what a great movie it is.

“The Ides Of March”

Gosling plays a press secretary who is very naive and idealistic. This is a great movie that has gone unnoticed.

A movie about a couple in a downward spiral, even though they look like they have got it all figured out to everyone observing.

Ryan plays a new blade runner for the LAPD, and he is on a quest to find a former blade runner who has been missing for over 30 years.

There are three different stories of the U. S. mortgage housing crisis in 2005. Ryan Gosling plays Jared, who works with Deutschebank. If you like stocks and bonds, this may interest you. 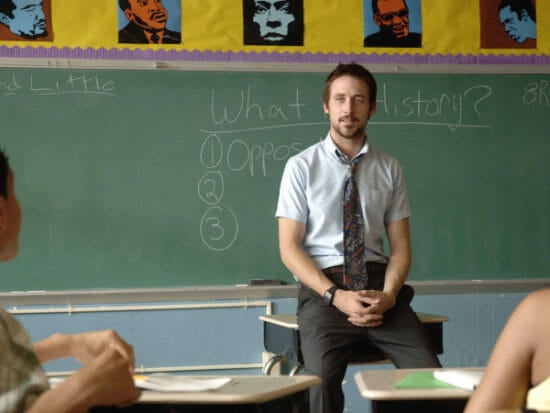 When Dan is not teaching, he has a very hard life. Dan is using drugs, and one of the students finds out.

Winner of many Academy Awards and Golden Globes, this movie did very well at the box office for a musical. If you have not seen it, you must check it out. 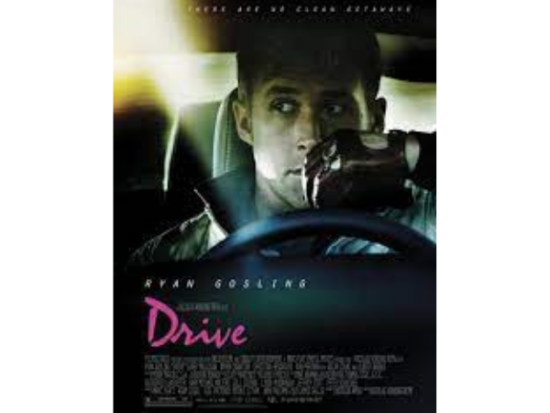 Gosling plays a skilled Hollywood stunt performer and mechanic who is also a getaway driver for criminals. Gosling eventually finds himself in danger.

These movies will be more efficient to have you there and not Skip over anything.

What was Ryan Gosling’s last movie? 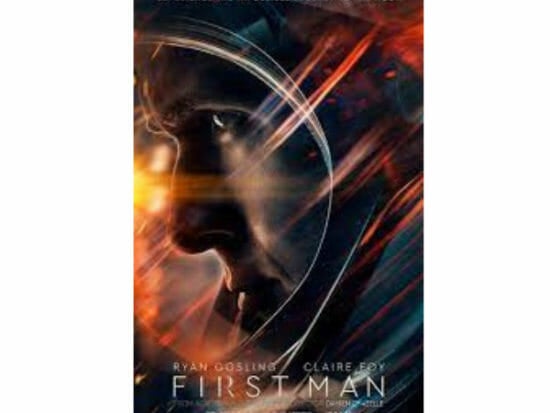 In “First Man,” Ryan Gosling plays astronaut Neil Armstrong. The movie looks at Armstrong’s life and that fateful trip to the moon that led him to be the first man to walk on the moon.

Sum It All Up

Ryan Gosling has a sexy swag about him. No matter what role Ryan Gosling gets, he shines in all realms of the characters. Staying patient is always with her nose in the books.

If you are into Ryan’s movie hits, he also writes poetry. Not only is Ryan Gosling perfect for his movie roles, but he also loves writing poetry and being with children.

When you get bored or are looking for something to do, take a chance and watch one of these movies.