Why is Geoguessr trending? All about the geography game

Why is Geoguessr trending? All about the geography game

You’re shown a random spot on Google Maps. Then you guess the location. That’s Geoguessr in a nutshell. Surprisingly, this simple concept took the world by storm. It allowed people to have fun with each other from the comfort of their homes. What’s more, it’s a great way to learn about certain places around the world.

This shows that video games can be fun while being educational. What’s more, this proves that you don’t need to have a complicated concept to make a great video game. Who knew that guessing random locations on Google Street View could be fun, right? Yet, people around the world are enjoying this with their friends for free.

Whether you play video games or not, you might not understand the appeal of such an activity. That’s why we will start by explaining the hype surrounding Geoguessr. Then, we will elaborate further on its features and pricing plans. If this piques your interest, we will show you a bunch of similar games you can try. 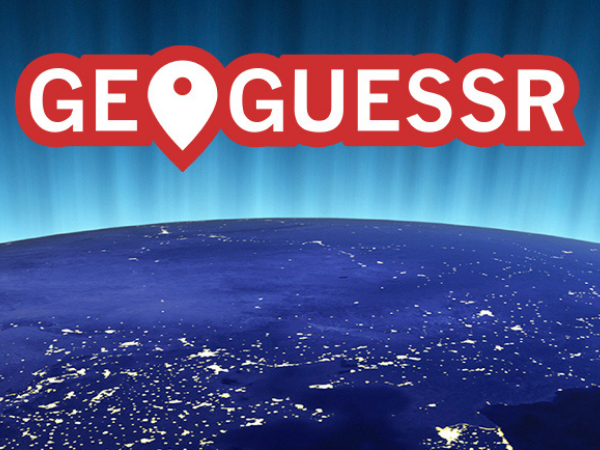 A Swedish IT consultant named Anton Wallén founded Geoguessr in April 2013. Yet, his game continues to gain popularity after almost ten years. What could be the reasons behind this?

We may find some clues regarding its popularity in the United States. According to the Pew Research Center, around 71% of US adults have been to other countries.

Around 19% of them have gone to at least one country, and fewer people have been to two or more. On the other hand, about 27% of Americans have not traveled outside the United States.

This suggests that Americans are likely to have limited experiences outside their country. As a result, a game like Geoguessr could help them learn more about such places.

Another reason for this video game’s success is its use in online learning. Teachers can use this as a tool to get their students interested in other countries.

If they get a Pro account, they could set themes for the guessing game. For example, they could have a theme about the countries that have adopted Bitcoin.

The students can take turns guessing which of these countries match the ones on screen. Then, the teacher could transition into teaching more about these locations.

Yet, there’s a bigger reason why Geoguessr was so popular: it was free! Anyone with a computer or smart device could play, and sadly, that’s not the case anymore. 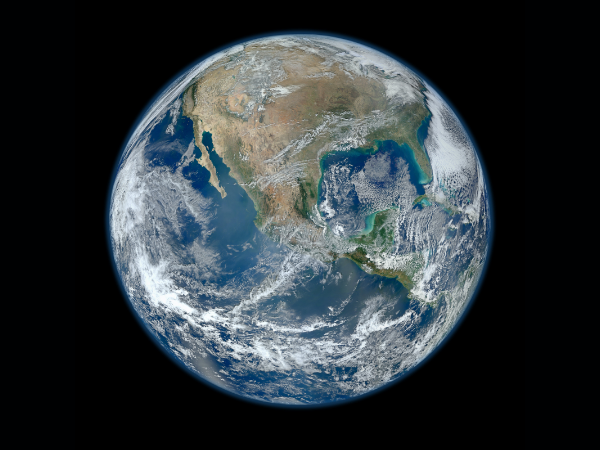 The game works simply by showing desolate roads and random spots to the player via Google Maps. Surrounding street signs and landmarks could help in determining the location.

For example, the location might be somewhere in Taiwan or Hong Kong if the street signs are Chinese. Then, the player must click on the minimap to choose which location it is showing.

The game will load, and then it will show you just how far your pinned spot is from the actual location. You can compete with friends by getting the closest to that place.

That’s the gist of how Geoguessr works, but it offers other game modes. Read the following for more details:

Read More: Why Online Gaming And Cryptos Are A Great Combo?

How can I start playing Geoguessr?

Challenge Time! Everyone can join in! 🌍🥳

Today we used the mind of @Fabio_Galletti on one of his Maps!

The features sound neat until you find out that it’s not free-to-play anymore! You may only play the game once a day if you don’t pay for the Pro membership.

Worse, you can’t play the four game modes we mentioned, and you must pay for either an individual or group plan. Read more details about the individual payment options below:

Next, let’s turn to the group plans divided into three tiers: small, medium, and large. Read the following for more details:

Are there other geography guessing games? 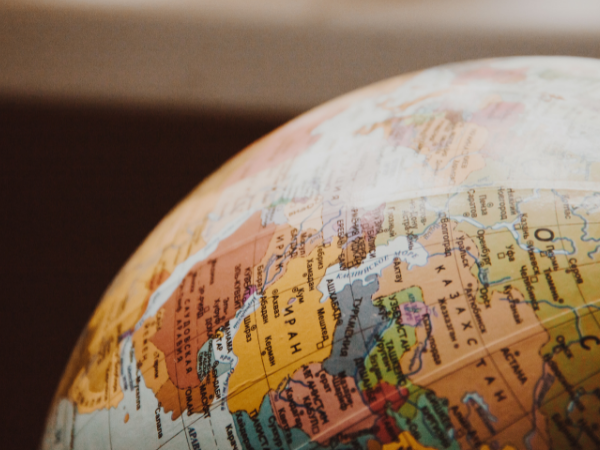 Do the prices seem excessive? That’s what a lot of reviews said when it was no longer free-to-play. After all, it involves using a free tool like Google Maps.

You may find alternatives to Geoguessr, though. You may still play them for free, but they might not have the same features. Let’s look at these other geography guessing games:

The Metaverse: Where The Real And The Digital Collide

Video games can be fun, simple, and educational, and games like Geoguessr prove this. If you’re not keen on paying for it, you have so many other free alternatives.

Why stop at geography guessing games? There are video games that let you learn about science and architecture, and Minecraft lets you do both simultaneously!

You could even earn money from video games. Axie Infinity is one of the most popular options right now. Note that you should check these games before making an account.

This article is for educational purposes only. Remember that not all of these games are safe to play. Some might place viruses and other malware on your computer if you’re not careful.