What is the Metaverse? Where the virtual and the real collide

What is the Metaverse? Where the virtual and the real collide

The recent technology trends may finally lead us to the metaverse. It was a science fiction idea of mixing our real world with virtual reality. However, Facebook and other companies are working on making this concept true in the future.

We’ll start by talking about how this idea of the “metaverse” came to be. Later, you’ll realize that you already see parts of this concept all around you. You’ll see what it takes to make this possible and figure out if we’re getting closer to such an idea.

Many gadgets such as the smartphone were stuff from sci-fi books back then. Now, many of them are so real you can already hold them in your hands! See where our technology may take us next by learning about the metaverse! 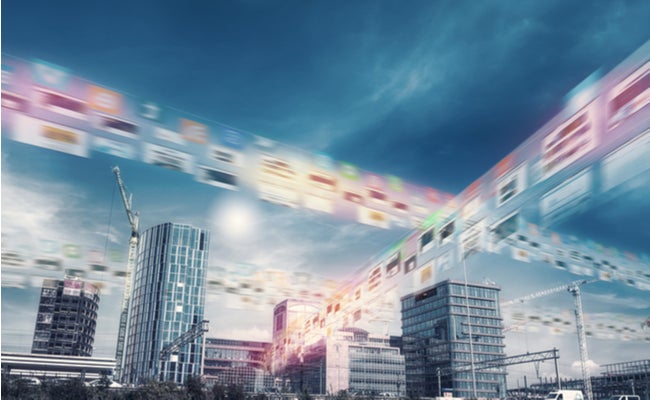 The term “Metaverse” first appeared in Neal Stephenson’s 1992 cyberpunk story “Snow Crash.” Older stories explored the idea too. However, they called it “cyberspace” instead.

It first showed up in William Gibson’s 1982 story “Burning Chrome.” Two years later, he discussed it again in his 1984 novel “Neuromancer.”

No matter which one you read, you’ll see the idea of a virtual space you can enter and leave. It looks like the real world. Yet, it has things you’d usually see in a movie or video game.

It may look like the 2018 film and novel “Ready Player One.” Or it may give you unusual abilities like in “The Matrix.” People may still find it hard to imagine, though.

[NEW] The Metaverse: What It Is, Where to Find it, Who Will Build It, and Fortnite
—
There’s a reason every Big Tech CEO has well-worn copy of “Snow Crash” in their office: it could represent their company's end or Olympic ascendance. https://t.co/xO8KyzQH6o

Fortunately, Matthew Ball wrote online articles explaining the Metaverse in detail. He outlined seven qualities this idea will have if it became true:

Do we see traces of the metaverse today? 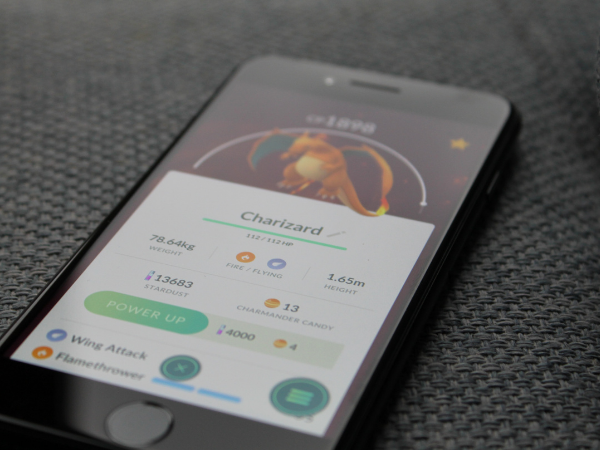 Look around, and you’ll see this idea is already here in some ways. For example, the PC game Second Life already lets people live in a shared online world.

Then, it takes itself further by letting players use VR headsets. This allows you to take on your avatar, unlike other games. For example, the VR view allows you to wear its clothes.

Pokémon Go is another video game that almost mixes our world with a digital one. With its augmented reality tech, you can go around your neighborhood to find and catch creatures.

What’s more, other companies are working on AR glasses. One of the first is Google with its “Glass.” A few days ago, Xiaomi showed the world its Smart Glasses.

Blockchain technology gives us the virtual economy part of the Metaverse. It lets people create non-fungible tokens or NFTs. They often appear as digital artworks.

If you own one, a cryptocurrency network records you as the owner. Then, you could buy and sell them with cryptos. You may turn them into regular money or spend them as is.

Read More: Why Online Gaming And Crypto Are An Amazing Combo!

How can we make the “virtual” reality? 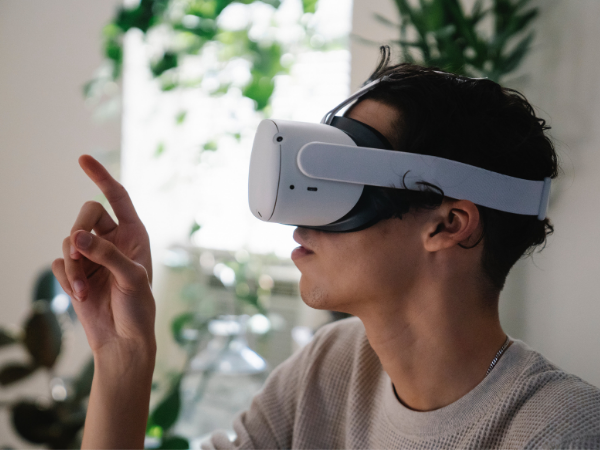 Turning this idea into something real isn’t going to be easy. We’re talking about a space where so many different platforms will have to work with one another.

Can you imagine how much money, time, and effort this will need? It’s hard, isn’t it.? That’s why we’ll go through each one of the things you need to build this world.

Later, you’ll see that we already have some of the tools needed. Still, we would need plenty of upgrades before they can bring us a free and open Metaverse.

What does Facebook have to do with the metaverse? 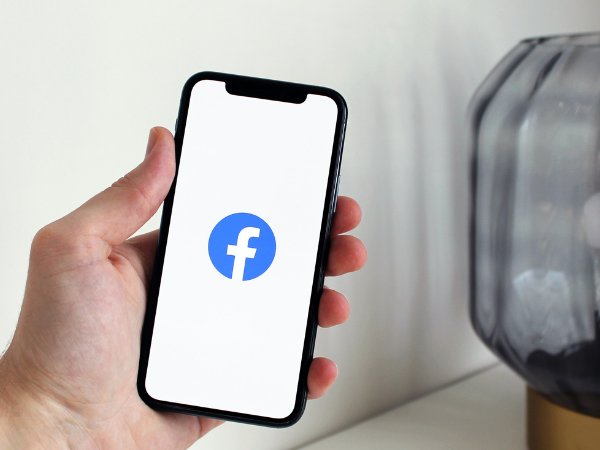 Some firms are already looking into this idea, especially social networks. If a social media company pulls it off, they get to provide a service like no other.

This is why Facebook CEO Mark Zuckerberg shared in his latest earnings call. He said he wanted his social network to become a “metaverse company,” not a “mobile internet company.”

In August, he launched a new VR app called Horizon Workrooms. Users wore VR headsets to attend a virtual meeting room as 3D characters. It was like Zoom.

This was supposed to give a taste of how his world would look like. Sadly, reviewers found it boring. Some said the VR didn’t add anything important to the meeting.

New York Magazine writer Sarah Jones found it was a hassle. She said, “Never in my life have I gone to an office and thought, ‘If only this could be an intense VR app!’”

There will still be attempts in creating this kind of world, though. Perhaps one day, the metaverse won’t be as goofy. After all, our internet today went through these mishaps too.

We may create a true metaverse after several years. The amount of time, money, and effort is a big deal, but we could get there. So many people have done amazing things for years.

Take the airplane, for example. Wilbur Wright once said, “Not within a thousand years would man ever fly.” Yet, it’s thanks to him and his brother Orville that we can take to the skies!

Perhaps we should use all these resources to improve this world instead of escaping it. We don’t need to slip into dreams like the metaverse. Our waking moments can be so much better!

What Is Digital Real Estate

What Is Decentraland (MANA)?

Learn more about what a metaverse is

What does metaverse mean?

It’s made up of two different worlds, “meta” and “verse.” The former means “beyond,” while the latter is a shortened way of saying universe. It often refers to a vision of what the internet would look like in the future. It will have 3D virtual spaces where people may freely wander and talk to each other.

Is the metaverse real?

It was a sci-fi concept back in the 90s. However, our technology may soon make this idea real. If you look around, you’ll notice that some parts of it are already becoming a reality. For example, NFTs allow us to buy and sell digital items and items.

Why is the metaverse important?

Some people see it as one of the ways our technology will develop. That is why many experts are looking closely at how this could happen. What’s more, companies like Facebook are already finding ways to make it happen. Regular folks may simply look at it as proof of how far our innovations have reached.