List of the best new Apple TV movies to watch

However, Apple TV is focused more on the quality of the movies than having a million titles. The movies that Apple TV does feature are great movies, with great actors in them as well.

Subscribing to Apple TV only costs $4.99 per month, or free for a year if you have recently purchased an Apple TV or other device. 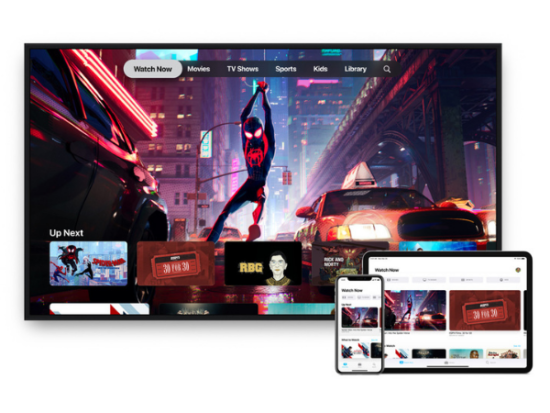 Apple TV has many different films. The movies that Apple TV picks for its service are top-shelf movies.

If you have an Apple device, you are in luck. The award-winning platform is great for tv shows as well as movies.

Apple TV also has a wide variety of music to offer as well. Apple TV feels that its platform is at the top with other established services. 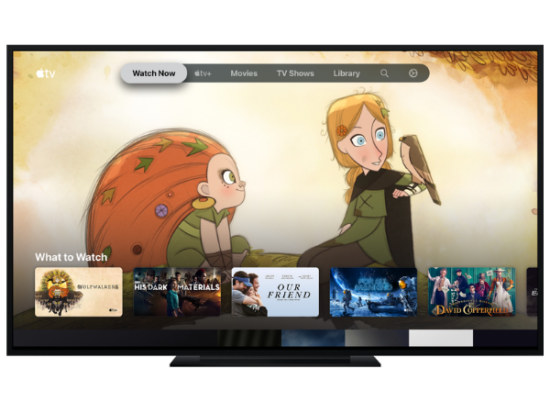 Here lately, Apple TV has constantly been adding new content, including movies. You have the option to buy or rent shows and movies.

Today, we will highlight and describe the ten best new Apple TV movies. We have Apple originals as well as movies that vary from what other streaming platforms have to offer.

Tom Hanks wrote and starred in this movie about World War II. It was based on a novel by C.S. Forester about a commander of fleet ships at the beginning of World War II.

This is an action-packed thriller and one of Tom Hanks’s best. 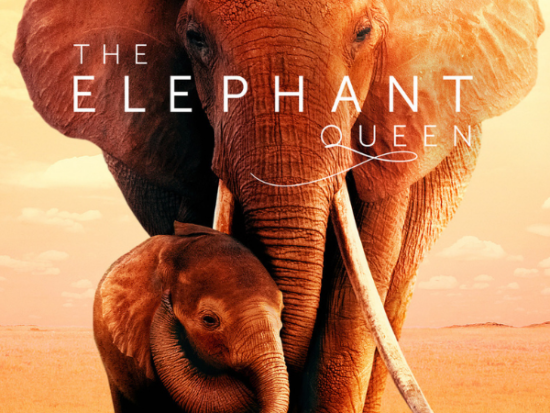 This documentary was filmed over a four-year time frame. The movie follows the matriarch of the elephants, named Athena, and her herd of elephants.

They are on the hunt for food and water. This documentary is filmed in a beautiful place with gorgeous terrain. Along with a great soundtrack, the elephants are shown in the raw and breathtaking.

For anyone who loves old skool hip hop and rap, the Beastie Boys story is a great movie that spans the Beastie’s career of almost 40 years.

It is a timeline of how this group came together, reinvented themselves, changed some musical styles with the decades, the death of a fellow member Adam “MCA” Yauch, and more. 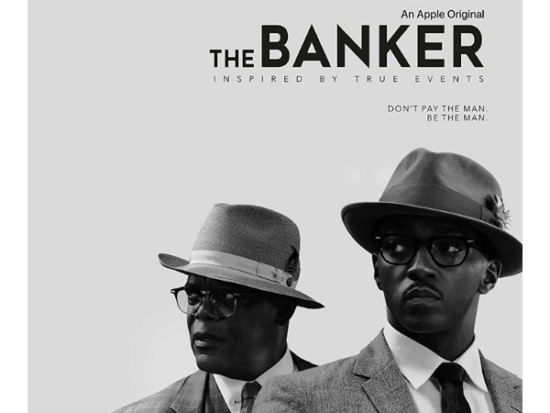 Based on true events, The Banker stars Anthony Mackie and Samuel L. Jackson. It is about two Black real-estate guys in the 1950s, in L.A. and Texas. The movie is great and has wonderful acting as well.

6. Palmer: A Drama About Family and Picking Up the Pieces

Justin Timberlake is great on stage and on the movie screen. This movie shows Justin in a different light. He is an ex-football player just out of prison. This is a great and touching story. 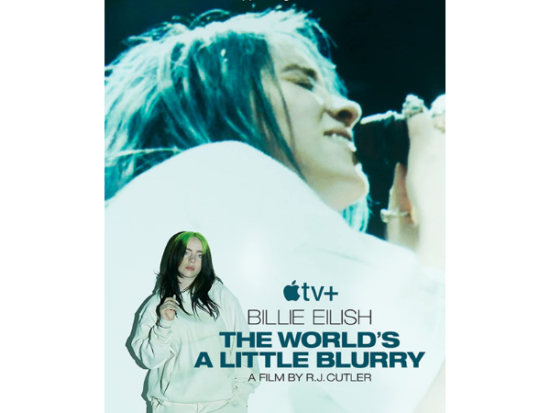 Billie Eilish has her documentary about how she got where she is today. This movie sheds light on Billie and how she became a household name.

Bill Murray reunites with Sofia Coppola in this movie about family and relationships. Marlon Wayans and Rashida Jones are also in the comedy/drama.

In this movie, Bill Murray plays the father of Rashida Jones. She asks her father to help her find out if her husband, played by Wayans, is cheating on her. The adventure has Murray going from New York to Mexico to catch him in the act.

This movie shows the connections between fathers and daughters, plus husbands and wives. This film has a great cast, and you will enjoy it and gain some perspective on life in general. 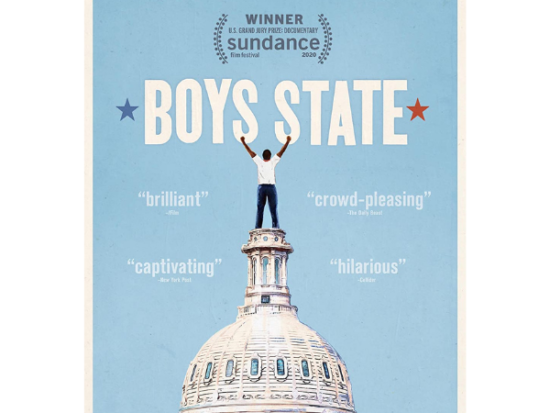 A movie about teenagers who go to a camp that kids go to every year. The camp is for high school boys that attend to design their government.

It is a documentary and unlike none other. It’s an eye-opener for sure.

This movie is an Apple TV original. It is about a 17-year-old girl named Ruby. Emilia Jones plays Ruby. Ruby and Ruby one member of her family who is not deaf.

She is the family interpreter when they all work on a fishing boat. Throughout the film, this family struggles, and Ruby decides to join her school choir and establishes a new love for music.

Ruby has a huge decision to make, and she must choose between her family and their well-being or the dreams she wants to pursue. 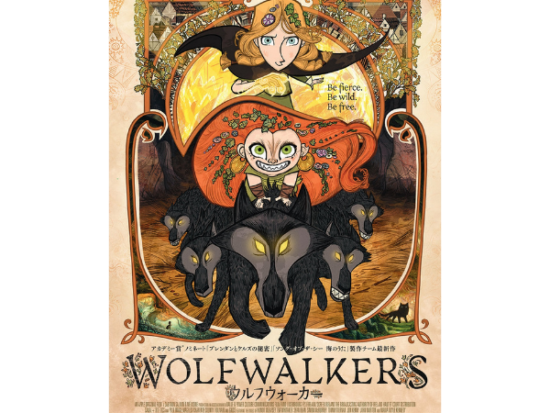 As of now, the best Apple TV movie for 2021. It is an animated film that highlights everything from British colonialism to Irish myths. Once you start watching, it will be hard to turn off.

This movie is about a girl and her dad trying to get rid of all the wolves in the village of Kilkenny. It is a super awesome movie for the whole family.

To Sum, It All Up

Apple TV has a lot of great benefits and features, and a big part of that is its excellent movie selections. Most of these films are Apple TV exclusives, and missing them would be a horrible disappointment.

If you are a film buff or like movies in general, Apple TV may not offer as many movies as other platforms, but they have a lot of quality films and tv shows.