Disney Plus is one of the apps/channels with over 100 years of movies, cartoons, shorts, family fun, and more. There are superheroes, 3D animation, and much more on Disney Plus.

Some of the best movies on Disney Plus, and you do not have to leave your house. The streaming service offers so much more than Mickey Mouse.

If animated movies are what you like, of course, Disney Plus has them too.

Besides Disney animated films, Disney Plus has tons of movies for the whole family. We have compiled a list of the Best movies on Disney Plus right now.

Best Marvel movies on Disney Plus 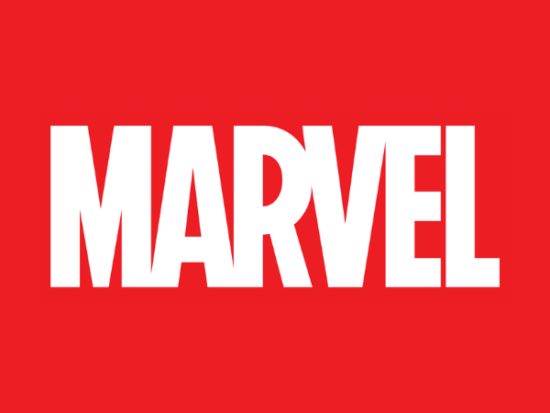 If you love Marvel films, look no further. Disney Plus has some of the best Marvel movies. If it is a superhero movie that you are looking for, they are all on Disney Plus.

This movie is a part of the Marvel Cinematic Universe. Captain America: The First Avenger focuses on the early days of Marvel.

Steve Rogers, played by Chris Evans, wants to help America’s armed forces.
The military rejects him, and he gets a chance when he is accepted into an experimental program. This turns him into a supersoldier, and his name is Captain America. Scarlett Johansson plays Natasha (Black Widow), who confronts the darker parts of her ledger. There is a dangerous conspiracy that ties her to her past.

She has to deal with a lot of things all at once in this movie. You find out how she became an Avenger as well.

Paul Rudd plays Ant-Man in this Marvel movie. He is a thief and has just been released from prison. This is a different kind of Marvel movie, but it is a great film.

One of the best Marvel movies, and each volume is great in different ways. If you are into sci-fi films, both volumes are good choices. Also, these Marvel Disney movies are funny as well. 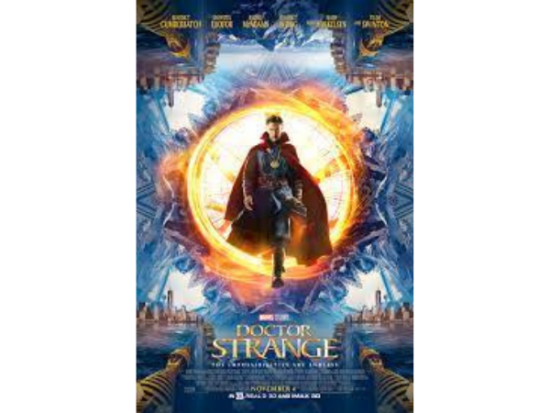 Benedict Cumberbatch plays Doctor Stephen Strange. Dr. Strange becomes a powerful sorcerer after a horrible accident takes away the use of his hands. He has to choose between life and status or leave it behind.

If you are a Marvel diehard fan, you will love this movie. Chris Evans plays Steve Rogers again, and there is a new problem in this film.

Rogers gets thrown into a web of intrigue, and the world is at risk. He has a new ally in Black Widow and wants to save the world.

Chris Evans is back again with the next wave of Captain America movies. This is action-packed, and Robert Downey Jr. plays Iron Man in this movie as well. 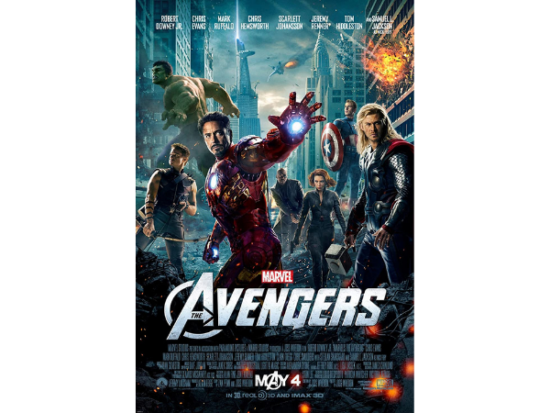 When Loki gets access to unlimited power from the energy cube, the superhero recruitment begins. , In this movie, you will be introduced to lesser-known superheroes. This movie takes place in New York City, much like most of the Marvel movies.

If you have ever been to New York City, there are many places you will recognize.

Related Article: Best End of the World Movies to Watch

This movie is very funny, exciting, and fun. Thor is trying to survive in this whole movie. He ends up on a race against time to save his home planet.

Tony Stark, played by Robert Downey Jr., is Iron Man in this movie. He is a billionaire and an inventor. He gets kidnapped in this movie, and he has to build a weapon.

You all should watch if you have not already. No spoilers here. 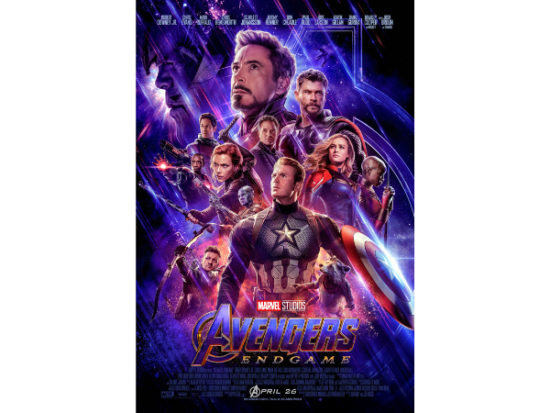 Not only is this movie entertaining, exciting, and emotionally impactful, but it is a good movie if you love superheroes.

There is so much to say about this movie. Black Panther is a great addition to the Marvel movie collection. You will find out about Black Panther and his avenger story. 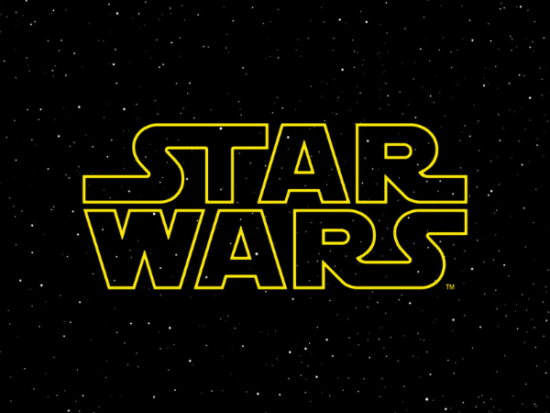 Luke Skywalker returns to battle Darth Vader and Jabba the Hut in order to save the Rebel Alliance and defeat the Empire. The best part of this film is the cute little Ewoks and the action-filled scenes. 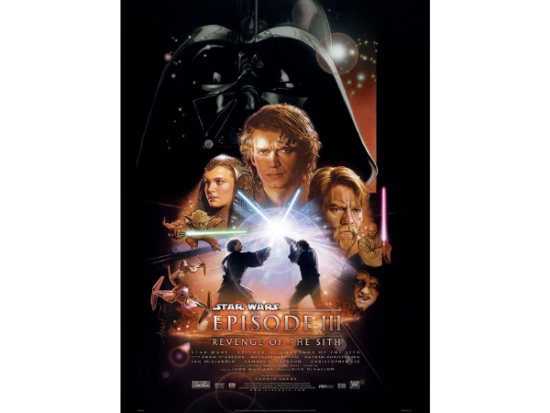 Another Star Wars movie in the series. This movie is technically the third movie in the Star Wars series. It tells the story of Jedi Knight Anakin Skywalker. In this movie, Anakin embraces the Dark Side.

Rogue One: A Star Wars Story:

A retired scientist Galen Erso is living on a farm with his wife and daughter. One day, the evil Orson Krennic takes him away. Years pass, and Galen is now the Empire’s head engineer.

He is over the most powerful weapon in the galaxy, which is the Death Star. Jyn, his daughter, joins forces with Resistance fighters. They want to steal the space station’s plans. The Last Jedi is about Rey, who shows signs of the force and encounters Luke Skywalker. Rey has a strong desire to learn the ways of the Jedi. Luke makes a decision that will change her life.

Kylo Ren and General Hux are leading the First Order and assault Leia and the Resistance.

If you are not a Star Wars fan and have younger children, Disney Plus has some great movies for children. Many of these movies are from Pixar. We have compiled a list of the best Pixar movies on Disney Plus. You may have seen them before, and every day, more Disney movies will be added.

Mike Wazowski, played by Billy Crystal, has a big dream to be a Scarer. To fulfill his dream, he must go to Monsters University. Mike eventually gets expelled from the University Elite Scare Program. 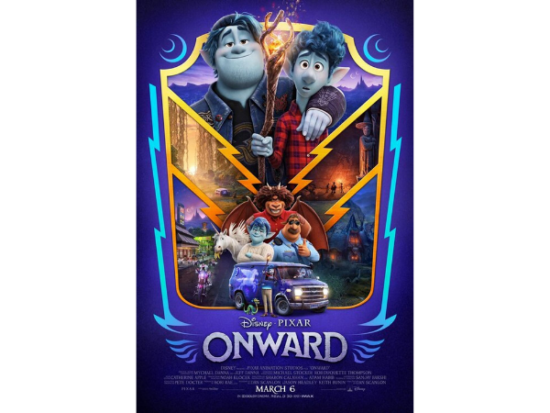 Onward is one of the newest movies on this list. It is about teen brothers who are elves. Their names are Ian and Barley.

Ian and Barley go on a magical journey to spend one more day with their late father. This journey involves a lot of stress and obstacles.

Dave Foley plays Flik, an inventive ant, but he is always messing up on things. This new one has destroyed the food stores, and these stores were supposed to pay off grasshopper Hopper.

Flik goes on a journey to seek fighters to defend their colony. This is a great movie with an awesome cast. 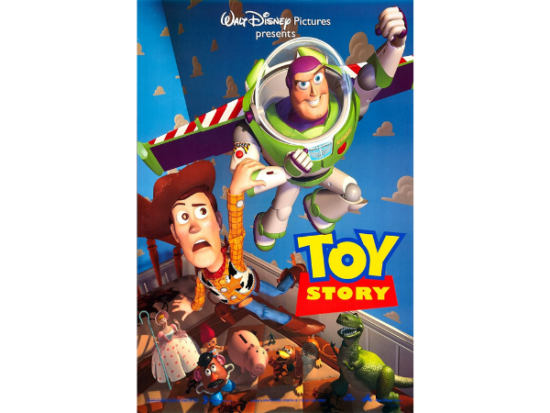 This Pixar film was released in 1995, and there have been sequels since this. If you have not seen this movie, it is about a cowboy doll and how threatened he feels when a new toy comes into the house.

The toys in the young boy’s room come to life when he is not playing with them. The toys get lost, and together they have to find a way back to their rightful owner. These movies are not a part of the Marvel Universe, Star Wars, or Pixar, and they are all found on Disney Plus.

Raya and the Last Dragons:

If you like dragons and fantasy, this movie is right up your alley. There is a little bit of violence, but overall it is an amazing movie to watch. 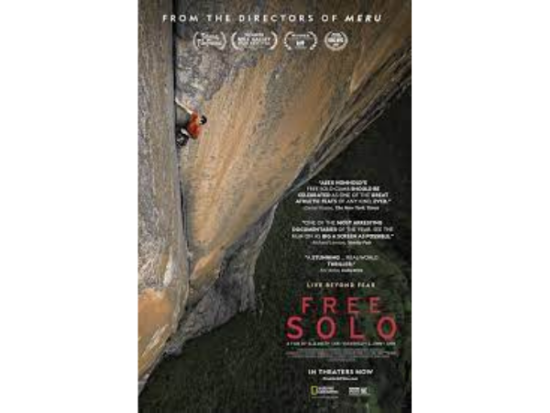 Free Solo is not like any movie you have ever seen. It is a documentary and a true story about Alex Honnold and how he completed the first free solo climb of El Capitan’s 3,000-foot vertical rock face.

This documentary was filmed at Yosemite National Park, which is where the rock face is located.

This classic animated movie has now been turned into a Broadway show and a live-action movie. If you have not seen Lion King, go check it out on Disney Plus. 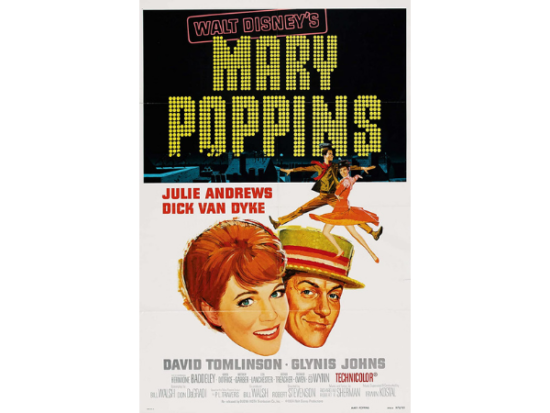 If you have not seen Mary Poppins, you are missing out. Yes, it is a children’s movie. However, it is not an animated feature, like a lot of children’s films.

Julie Andrews plays Mary Poppins and does a wonderful job at it. If you always wanted a cool babysitter who was magical, you must see this movie.

Disney Plus offers movies for the young and the old. The streaming service is full of some of the best movies out today.

Disney Plus has stepped up its game to show great and classic movies for everyone in the family. If you do not have a subscription, they offer a trial period to check out the classic movies.